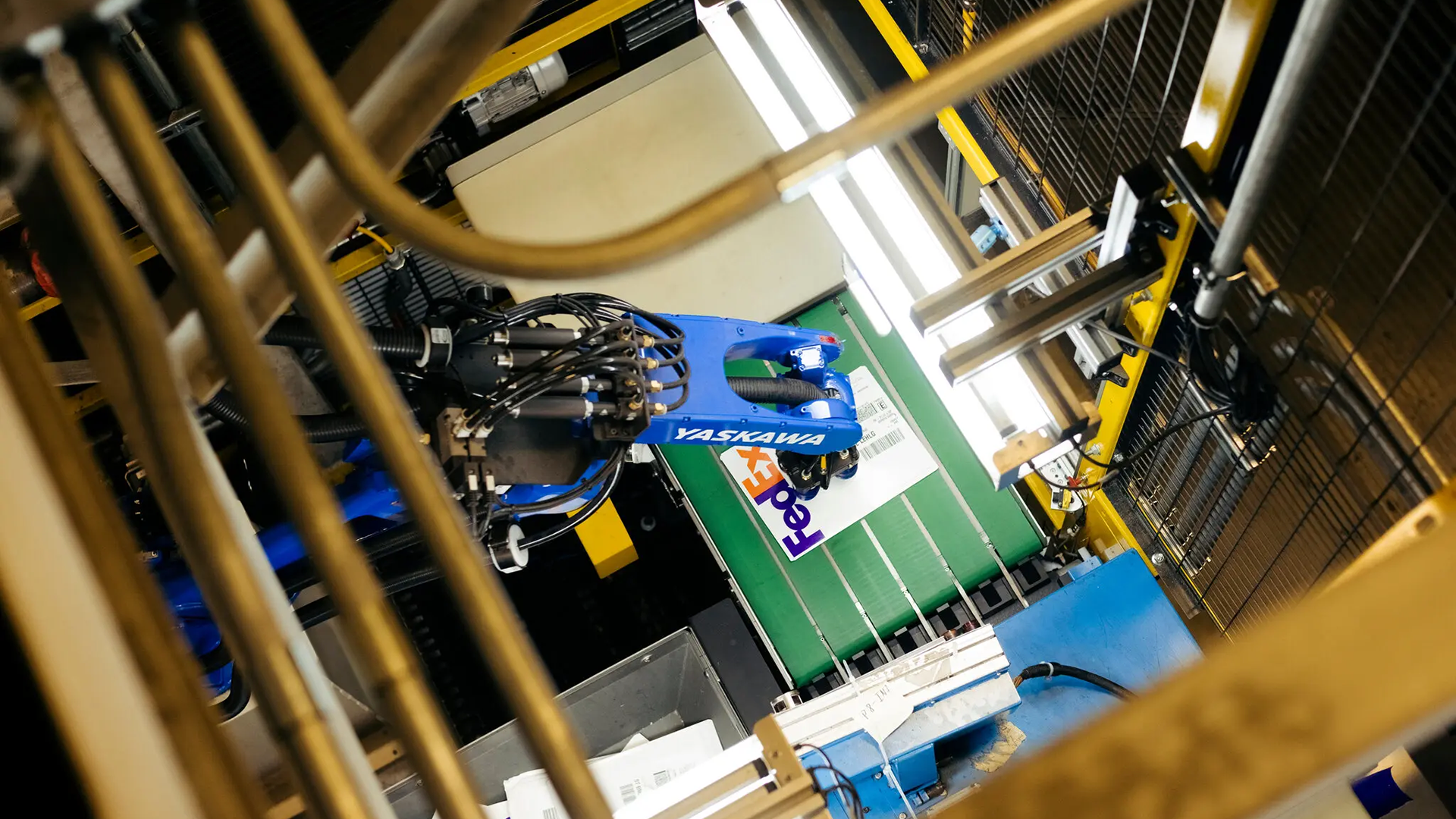 The pace of automation has accelerated in the pandemic, as big players invest billions in their efforts to streamline how goods are sorted and shipped. Read more in the New York Times.

When Digit spends an afternoon unloading boxes from a tractor-trailer in 100-plus-degree heat, co-workers never hear a complaint. Digit, a blue-and-white humanoid robot, was designed to handle the tough, menial and dangerous tasks at warehouses.

The robot’s movements, informed by years of studying how birds walk, include a slight sway in its frame when it is at rest, to dispel the discomforting stillness that bothers humans. It also doesn’t talk, because voice recognition tech is not advanced enough yet.

“Instead of designing the whole warehouse around the robots, we can now build robots that are able to operate on our terms, in our spaces, in our environments,” said Jonathan Hurst, the chief technology officer and a founder of Agility Robotics, the firm behind Digit.

I'm a freelance writer, editor, and reporter with experience covering urbanism, housing, real estate, and transportation, as well as music, with a particular focus on design, the environment, and technology. In short, I write about the forces at play in our evolving, ever-changing cities. My writing has appeared in Bloomberg CityLab, New York Times, Marker, Bisnow, Commercial Observer, Eater, Curbed, Vox, Motherboard, The Chicago Reader, The Chicago Tribune, Playboy, Wax Poetics, Stop Smiling, Pitchfork, Nothing Major, and Chicago Magazine. Samples can be found at patricksisson.com 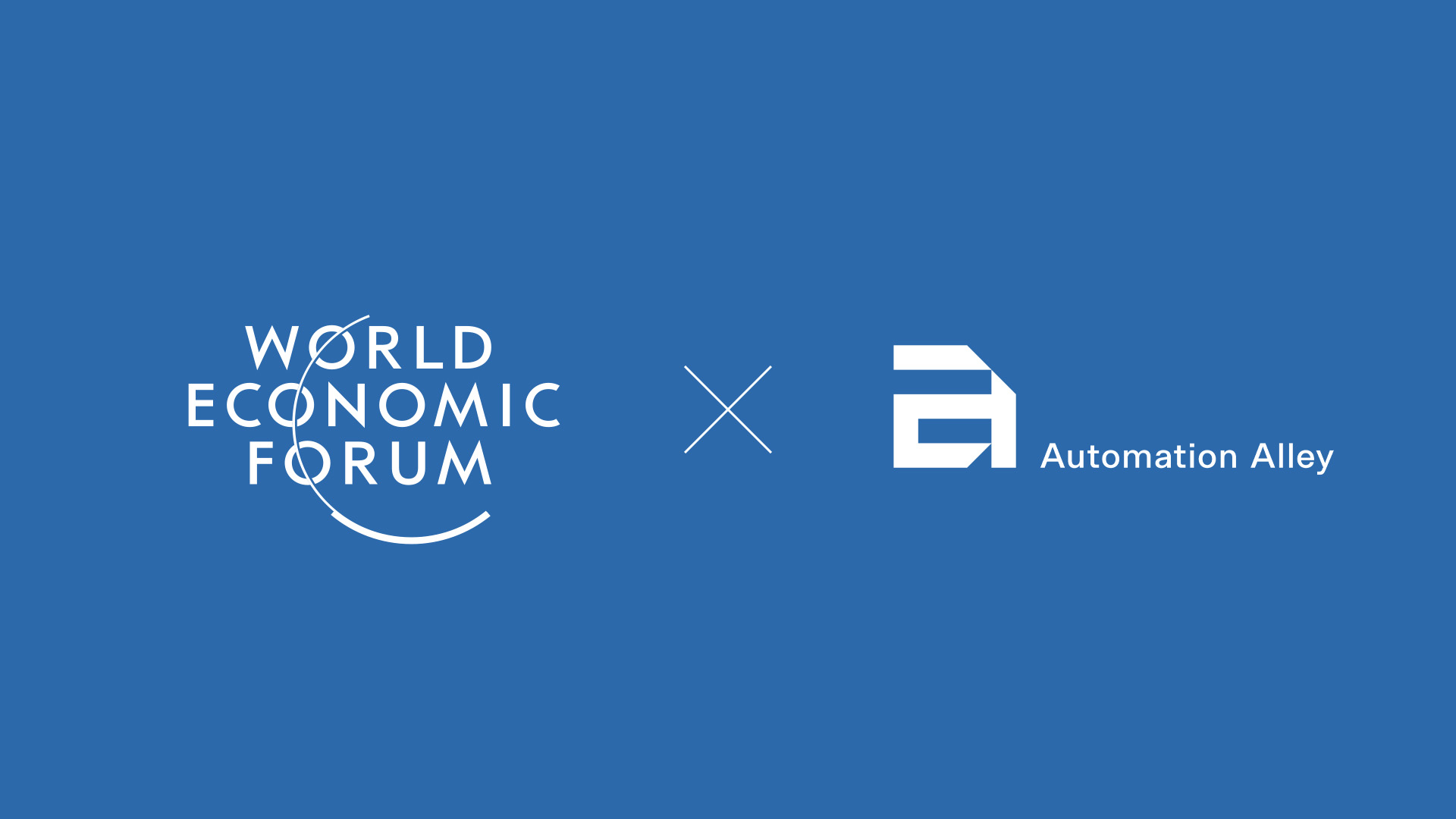 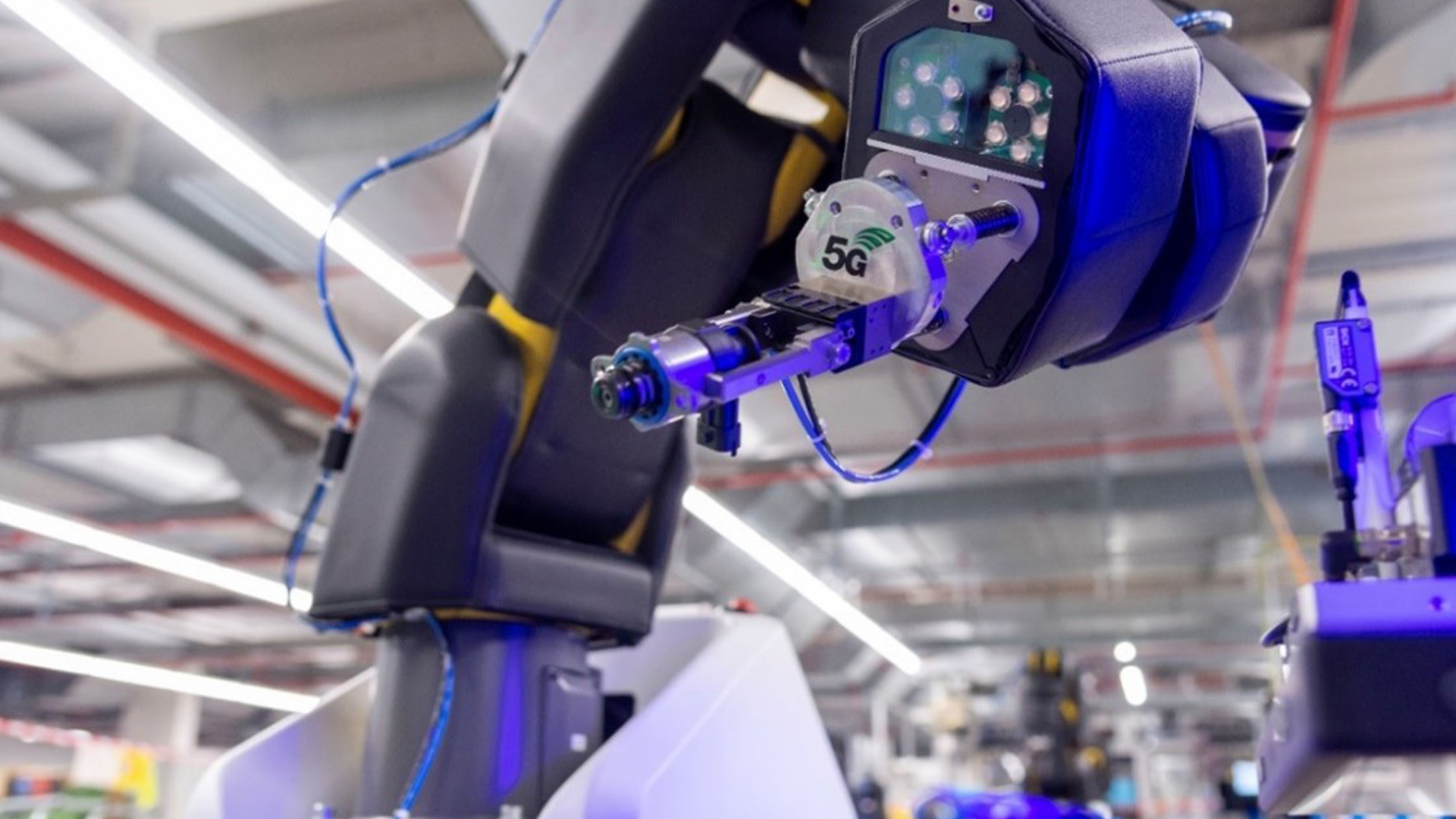 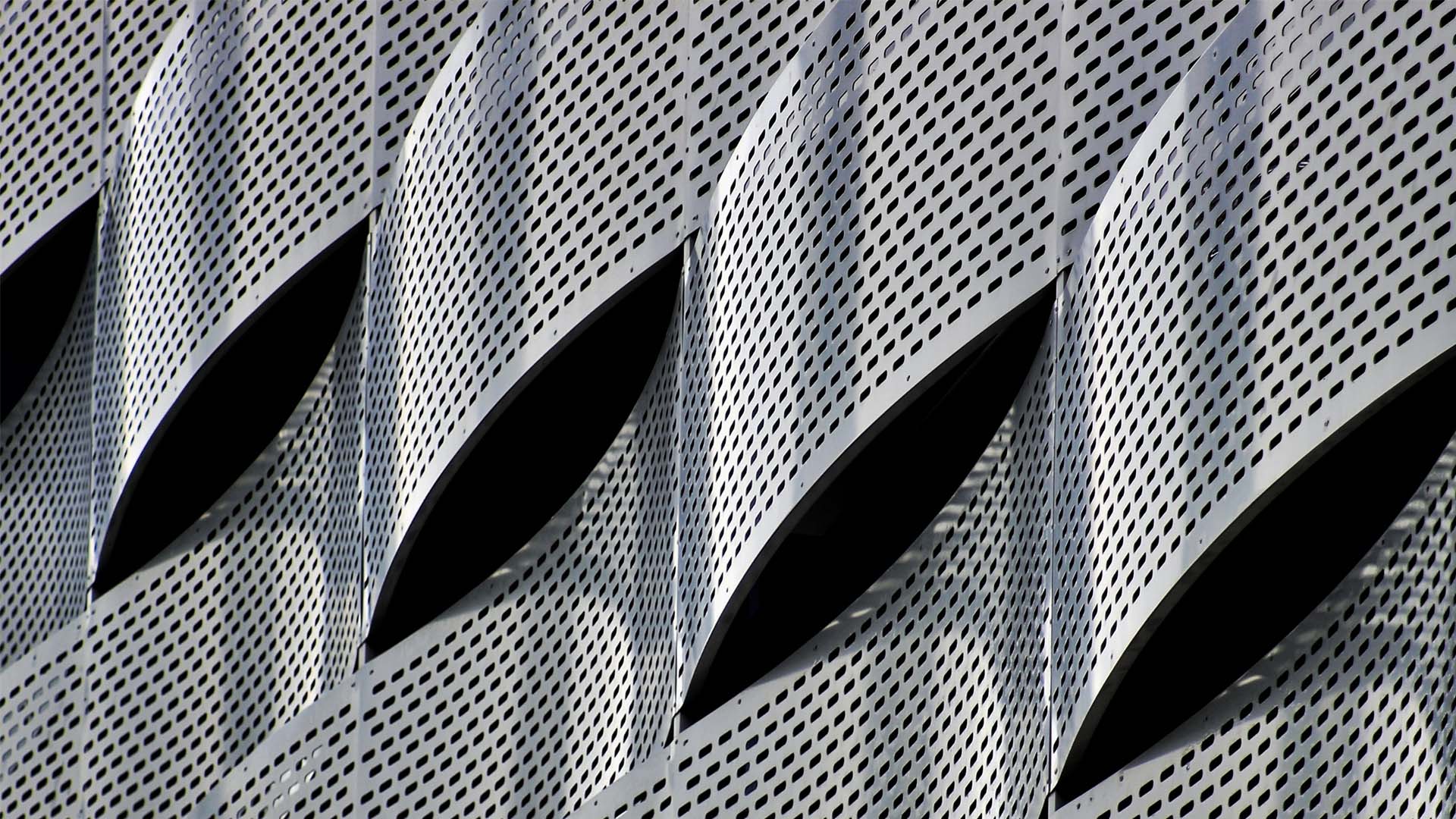