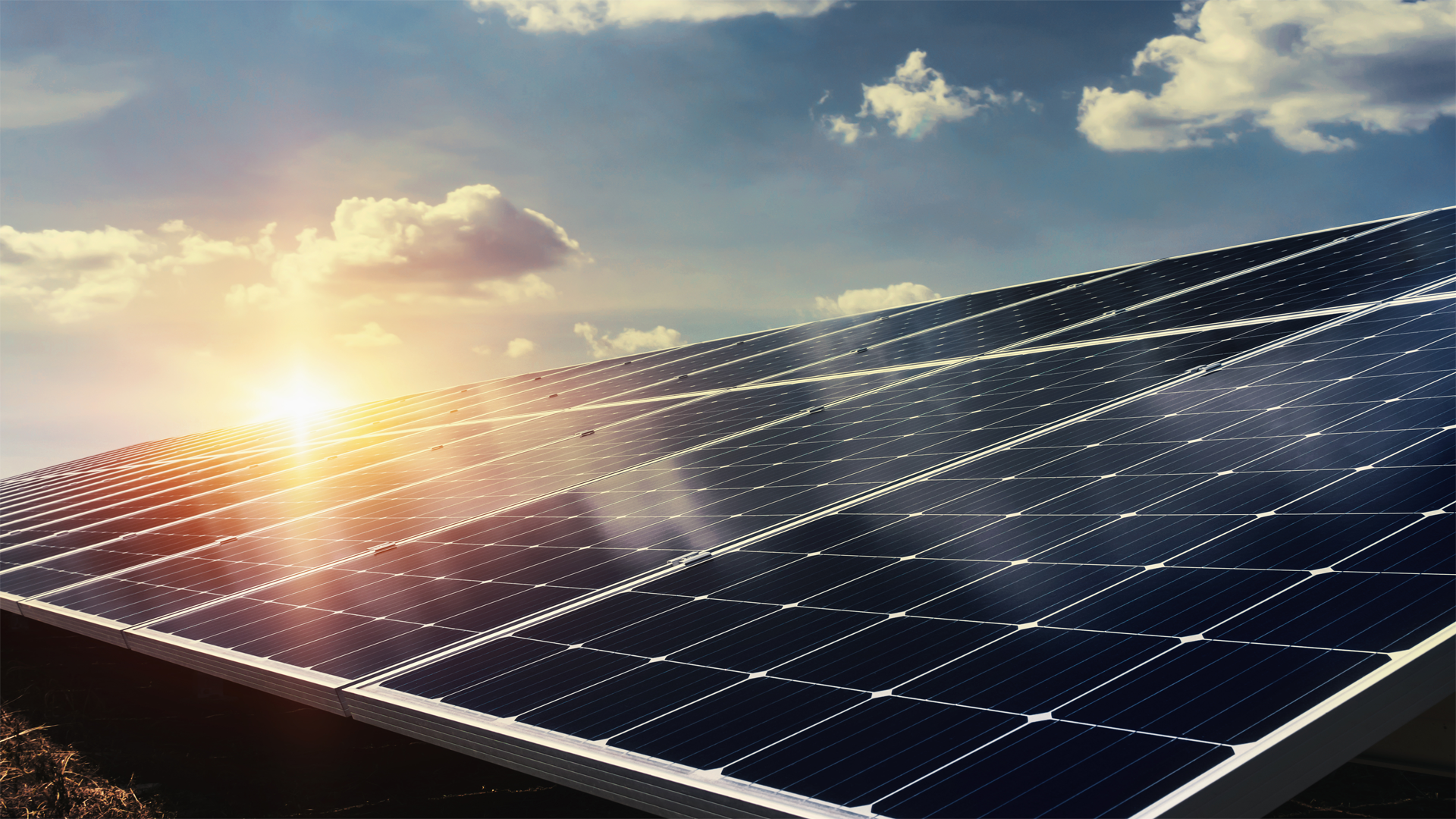 Problem
Get Unlimited Access
Endless Industry 4.0 knowledge for only $9.99/month.

It has become a necessity with the present climate crisis that the demand and utilization of sustainable energy needs to accelerate faster than ever. Individuals and businesses have been racing to “go green” before the planet reaches its tipping point. One of the industries that has been at the forefront of this movement is solar energy.

RG Resource Technologies, a solar/thermal manufacturer based in Oxford, Michigan, strives to be at the forefront of sustainable energy with a hybrid solar/thermal system. RG was contracted to install and implement its hybrid PowerPanel PVT technology at the J. Spang Building in Cleveland, Ohio. The J. Spang Building is a historical building converted from a bakery into a multi-residential building. It houses a retailunit on the lower floor as well as approximately 67 apartments with an estimated 134 residents.  Due to the large number of apartments and residents there is a substantial demand for domestic hot water.

The J. Spang building hadan estimated thermal requirement of 375kWh a day as well as an estimated electrical consumption of 1,260 kWh a day. The solution to meet these requirements was to implement and install 96 PVT panels with 2,100 gallons of thermal storage.

RG’s PowerPanel PVT1module not only captures electricity as would a standard photovoltaic panel, but also generates thermal hot water, all in the same footprint. PowerPanelPVT1 has been utilized in multiple areas of business such as hotels/resorts, restaurants, and off grid applications. The PVT technology is the optimal solution for the J. Spang Building, the residents can generate instant hot water as well as electrical generation that meets their requirements. RG projected that fuel costs will rise 3.5% year over year and assumed that there will be 2 people living in each apartment using 65 liters/day each for domestic hot water. The 96-panel system will cover 41% of estimated annual thermal demand and offset 2.4% of the estimated annual electrical energy demand if connected to the grid. Incentives such as the ITC tax credit were also included in the installation as well as the MACRS property tax exemption and net metering.

The products that would be used in the J. Spang building install would include The PowerPanel PVT, as well as the Thermal Storage Tanks. The PowerPanel PVT serves as the base for all RG systems, it generates 135W/m2 electrical and 635W/m2 thermal for a total of 770W/m2. The Thermal Storage Tanks house the corrosion free plastic heat exchanger and pump for thermal heating up to 350 gallons per tank. The PowerPanel PVT and Thermal Storage tanks make up the full array assemblies consisting of 8, 16, and 20 modules. An array of 16 PVT1 modules, producing2.2kW peak Electrical and 10kW peak Thermal power can avoid greenhouse gas emission production by conventional fossil fuel by as much as 5 to 10 tons ofCO2 per year depending on the fossil fuel being displaced.

Due to the installs of the PowerPanel PVT and Thermal Storage Tanks the owners of the J. Spang Building will see a return on investment (ROI) of 20.53 years with an estimated25 year total savings of $115,392.  The96-panel system is projected to mitigate 17.15 tons of Co2 each year. 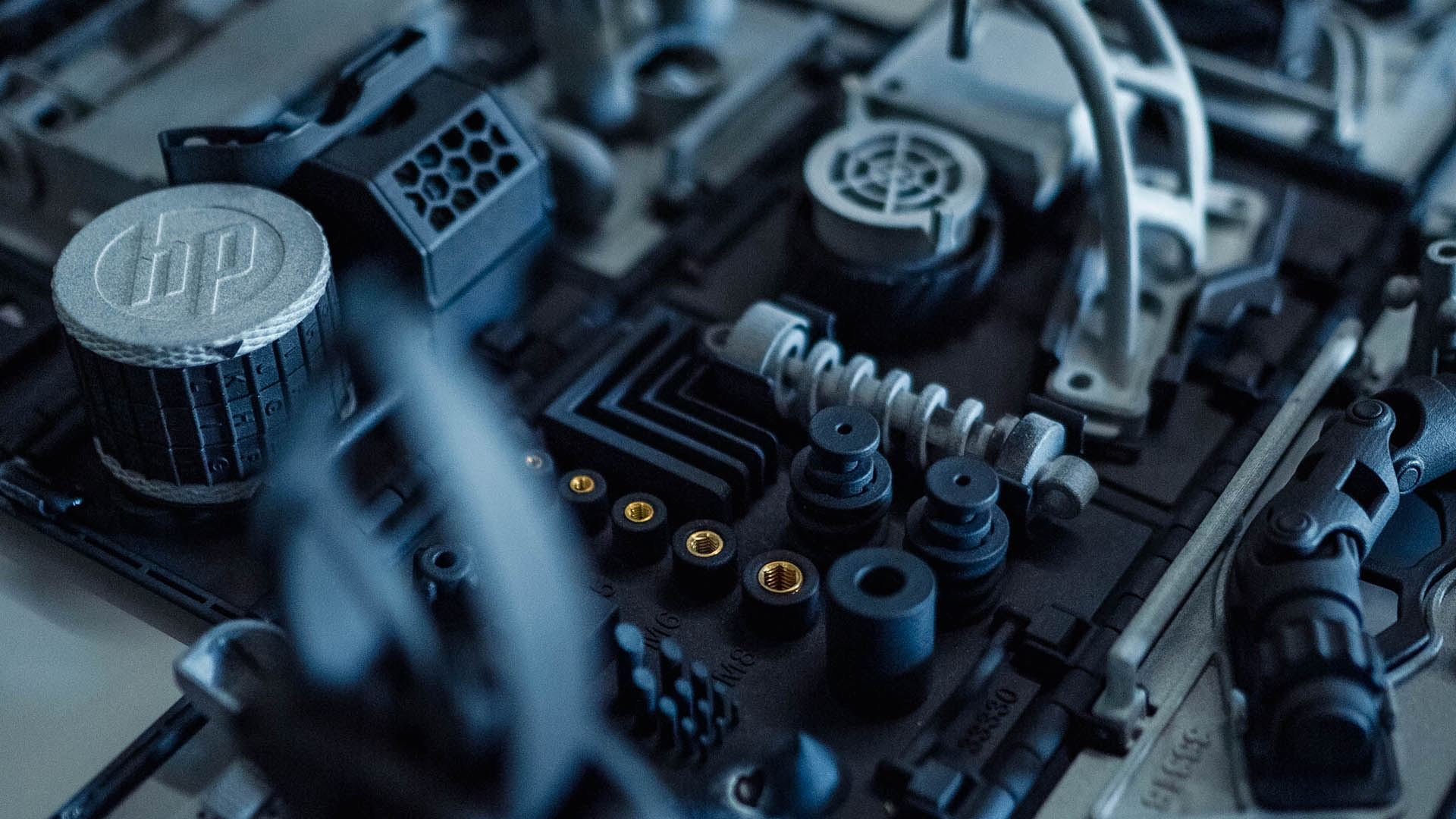 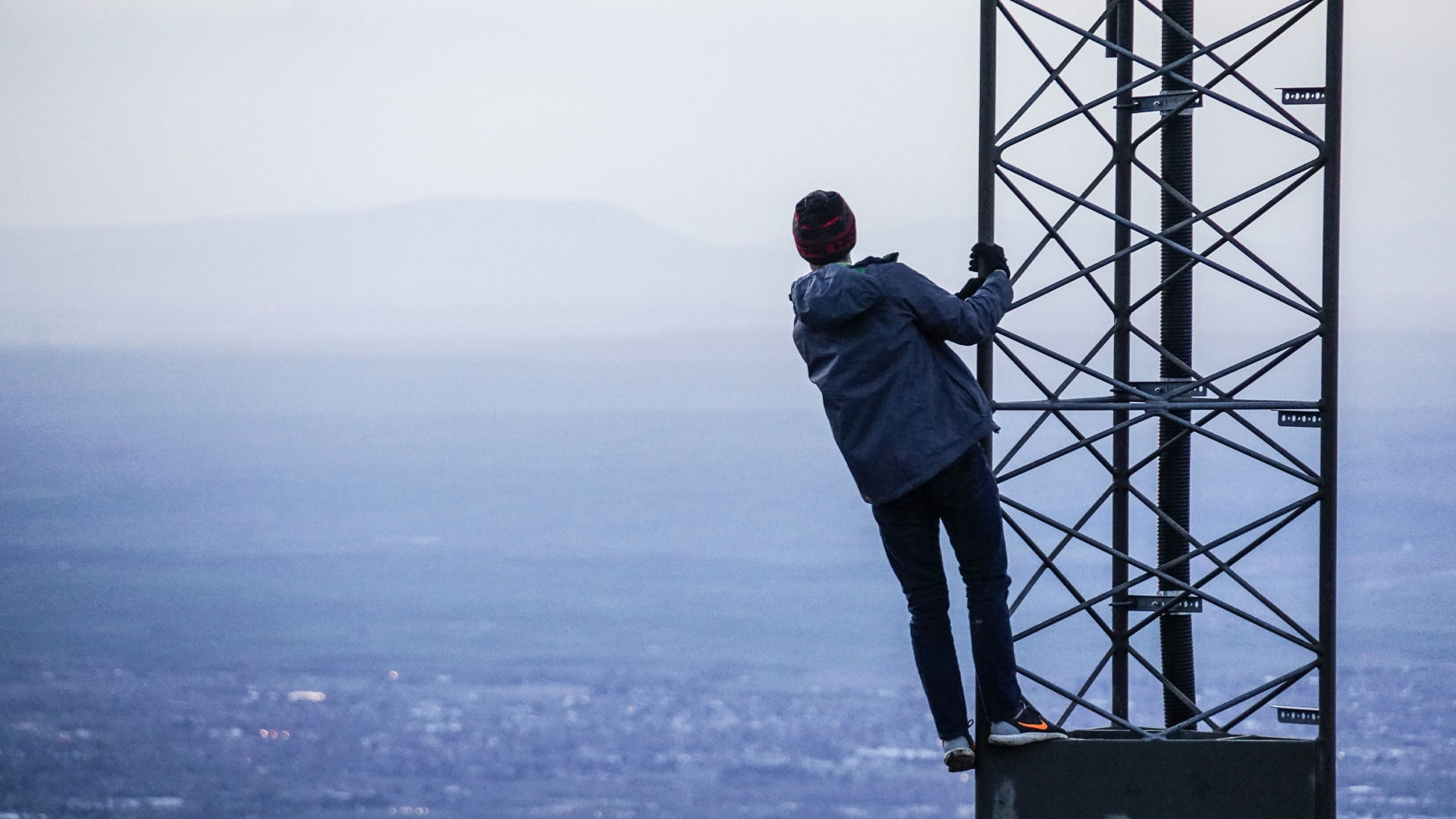 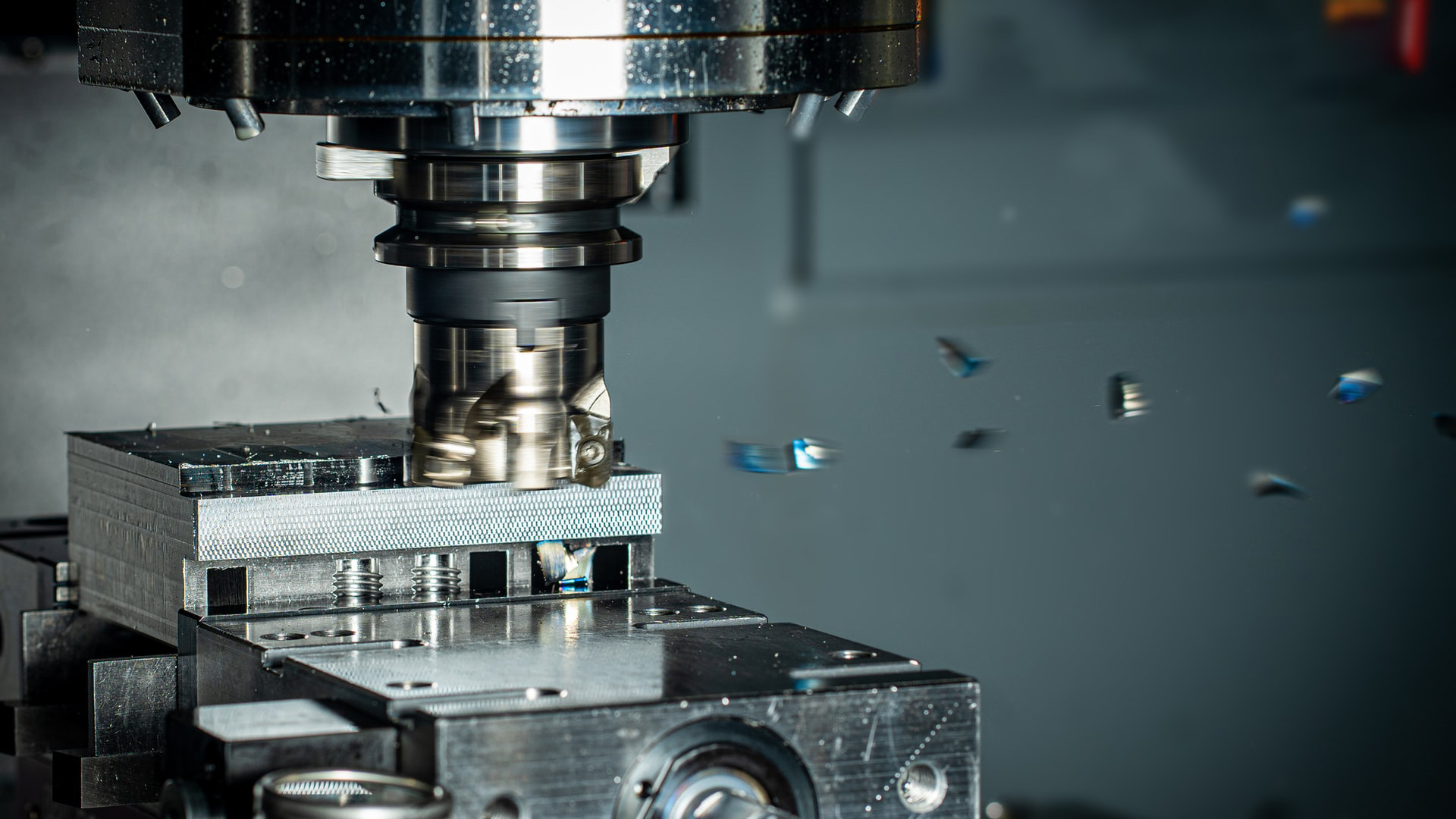