by
Preh, Inc
Download PDFBack to Case StudiesBack to Report 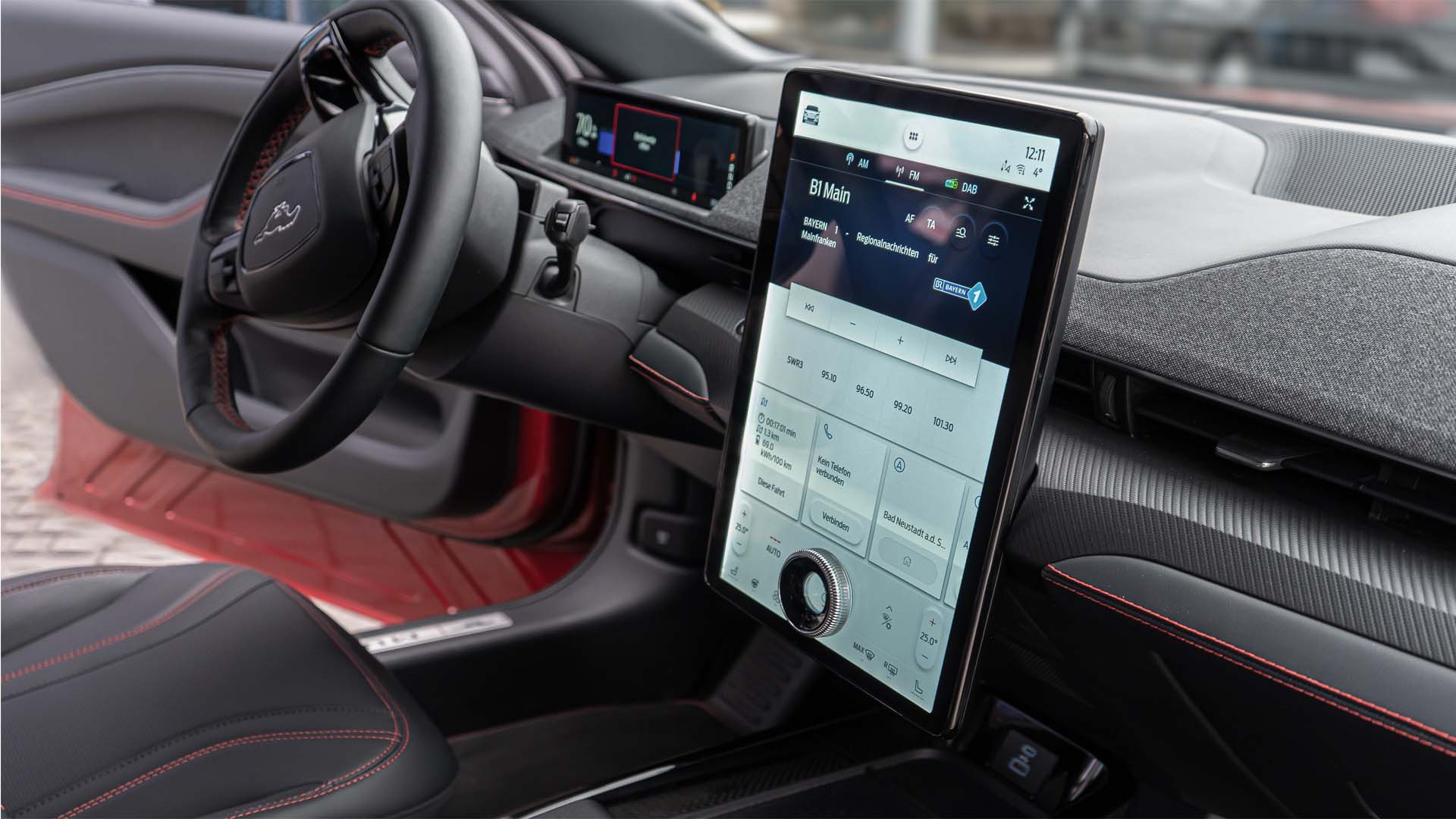 With the expanding use of touchscreen functions found on newer vehicles, OE manufacturers have become increasingly concerned about the heightened risk of driving accidents and have consequently forced them to rethink the design of their cars’ cockpits. Recent studies have demonstrated that the risk of an accident increases between four and twenty-four times if the driver is not looking at the road for more than two seconds. Because of driver distraction and decreased reaction times by using in-car infotainment systems rather than alcohol or substance impairment, driver safety has become a high priority with automakers.

In addition, surveys have shown that a majority of drivers prefer knobs and dials, or at least a combination of manual and digital controls, in order audio volume controls, fans and other functions in the vehicle. Practical experience shows that a haptic rotary knob for the volume control function is more intuitive to use, which most people have already learned since early childhood through the use of radios at home, and is a must for the improvement of road safety.  For these reasons, Ford wanted a new approach, bowing toward customer wishes for tactile feedback for volume controls, not an operation via touch. This desire not only takes into account the idea of comfort, but also offers safety-related advantages in particular.

Preh’s breakthrough innovation was to combine the two technologies into a smoothly functioning system that employs the visual advantages of a touch display along with the proven intuitive haptic feel of a rotary control knob actuator. This device solution is entirely new and there is nothing comparable in series production.

The device must meet the high automotive requirements and deliver real added value to OEMs. The rotary actuator is designed in a "doughnut" shape and applied to the display using a special adhesive. It is not to be viewed separately from the display, but as a part of it.

Ford requested that the volume control knob had to be operated quickly, without distracting the driver’s road view, in combination with a high-end touchscreen for a modern and clutter-free appearance. In response, Preh developed a complete operating system that enables the rotary knob to act as the central control unit.

The rotary knob can be pushed in all directions and opens up a wide range of hardware options. It can also be operated with gloves and even with a prosthesis. Positioned in the center display of the vehicle, it does not require any cutouts.  As a result, the display inside the ring can not only be seen through the rotary knob, but is also equipped with the radio´s on/off switch.

Preh has already created further developments based on this innovation. Using a bonding process, several rotary knobs can be attached to one display, creating almost unlimited HMI possibilities.

The control knob/touchscreen made its introduction on the2021 Mustang Mach-E, with production beginning in October 2020. The Mach-E has been extremely well-received in the market.

Ford has already decided to adopt the touchscreen with control knob in additional models. In February 2022, the new fully electric version of the F-150 is scheduled for SOP.

Preh assumes that the ergonomic advantages and corresponding improvement in driving safety will lead to rotary controls on touchscreens becoming standard in all vehicles in the future. According to Preh, Inc. President Nick Lontscharitsch, "Mounting a rotary knob cut-out free to a touch display has numerous advantages. I think we will see this kind of solution more and more in new car interiors in the future. Haptic controls allow for more intuitive operations, and less distraction ensures greater road safety."

This innovation is the first of its kind in the automotive market. The pre-development prototype of the cutout-free rotary knob was first presented at the Frankfurt Motor Show (IAA) 2017 in Germany. As yet, there are no other comparable solutions from competitors in the market.

Prior to this innovation, there had only been pure touchscreens, which have a lack of intuitive and fast operation, possibly leading to accident-causing driver distraction.

The response of other Preh OEM customers was well-received during virtual Tech Days presented online. Several large German and French auto manufacturers showed great interest in the cutout-free rotary knob on the touchscreen.

Preh has been awarded 11 patents, of which four have already been published and seven are still pending. The patents are listed under the following categories: haptics, detection, production and water protection. 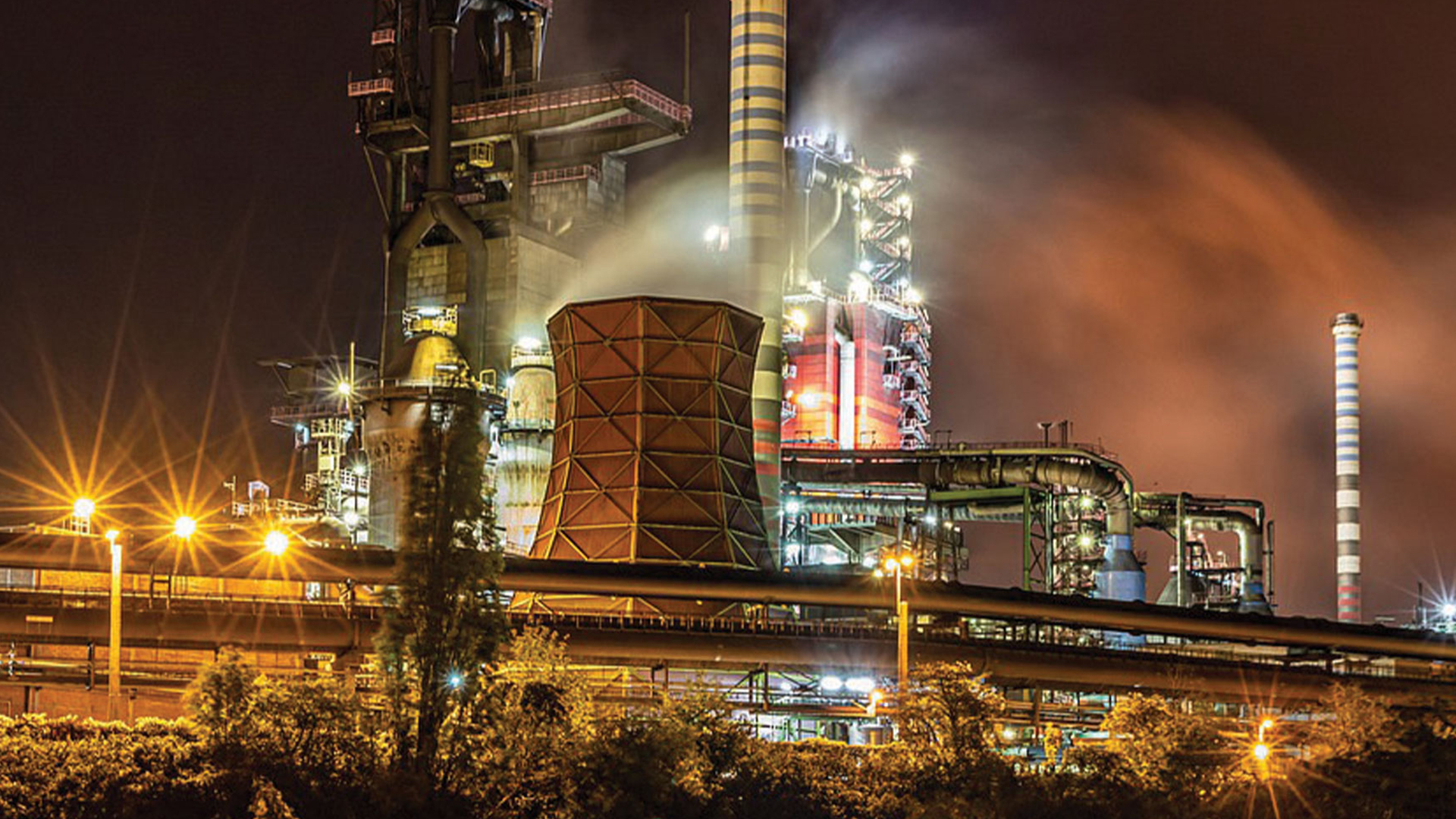 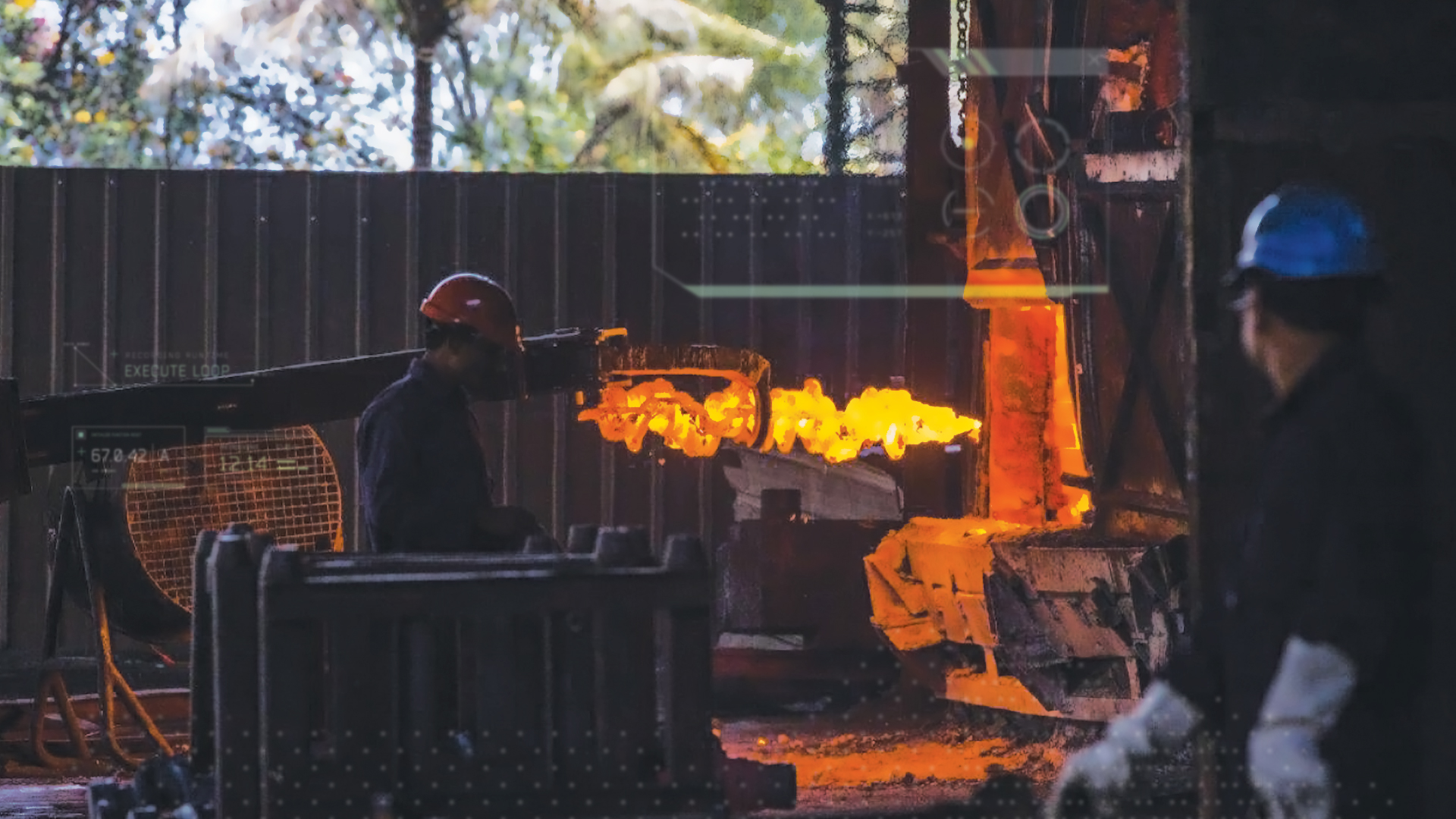 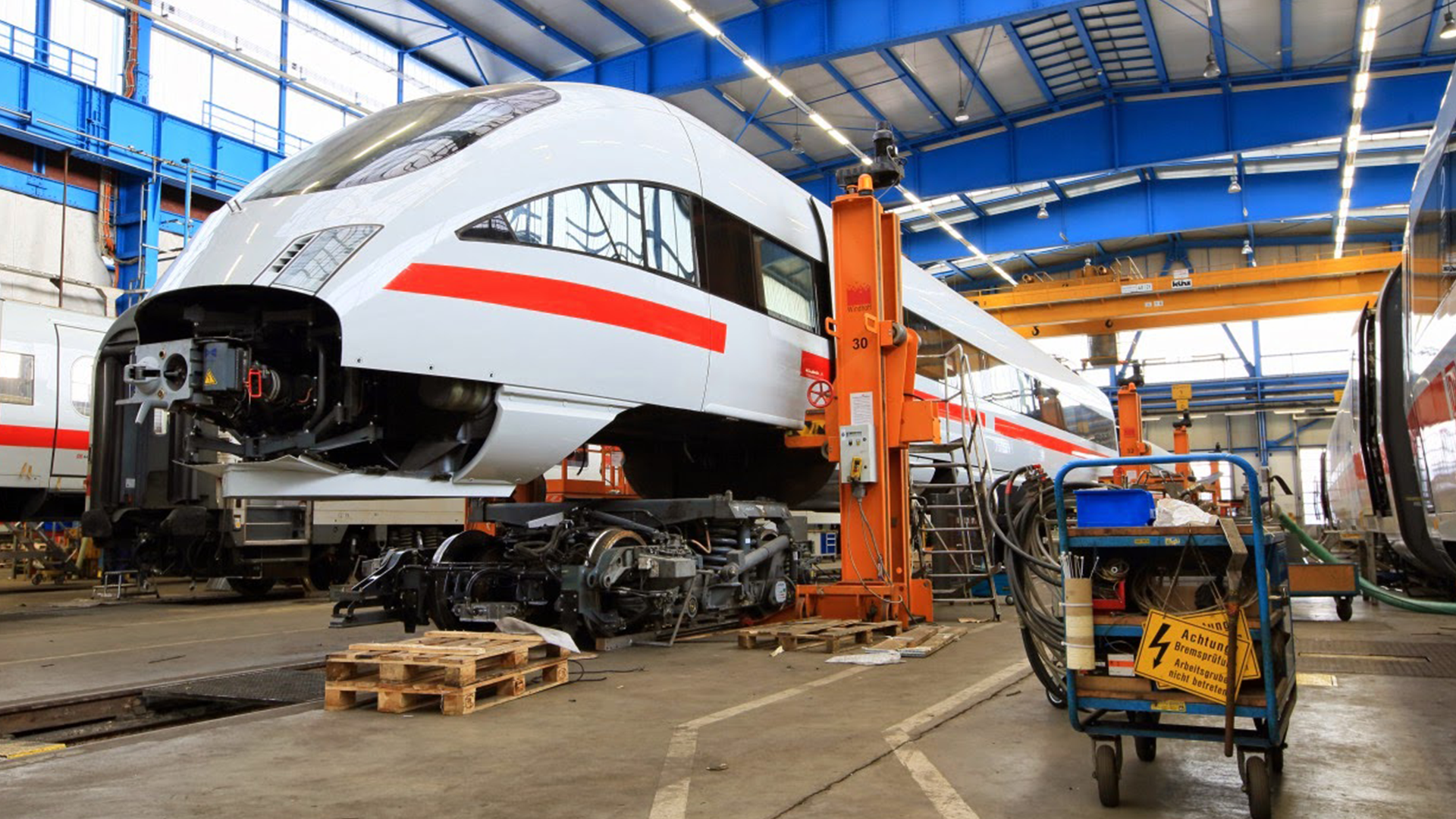