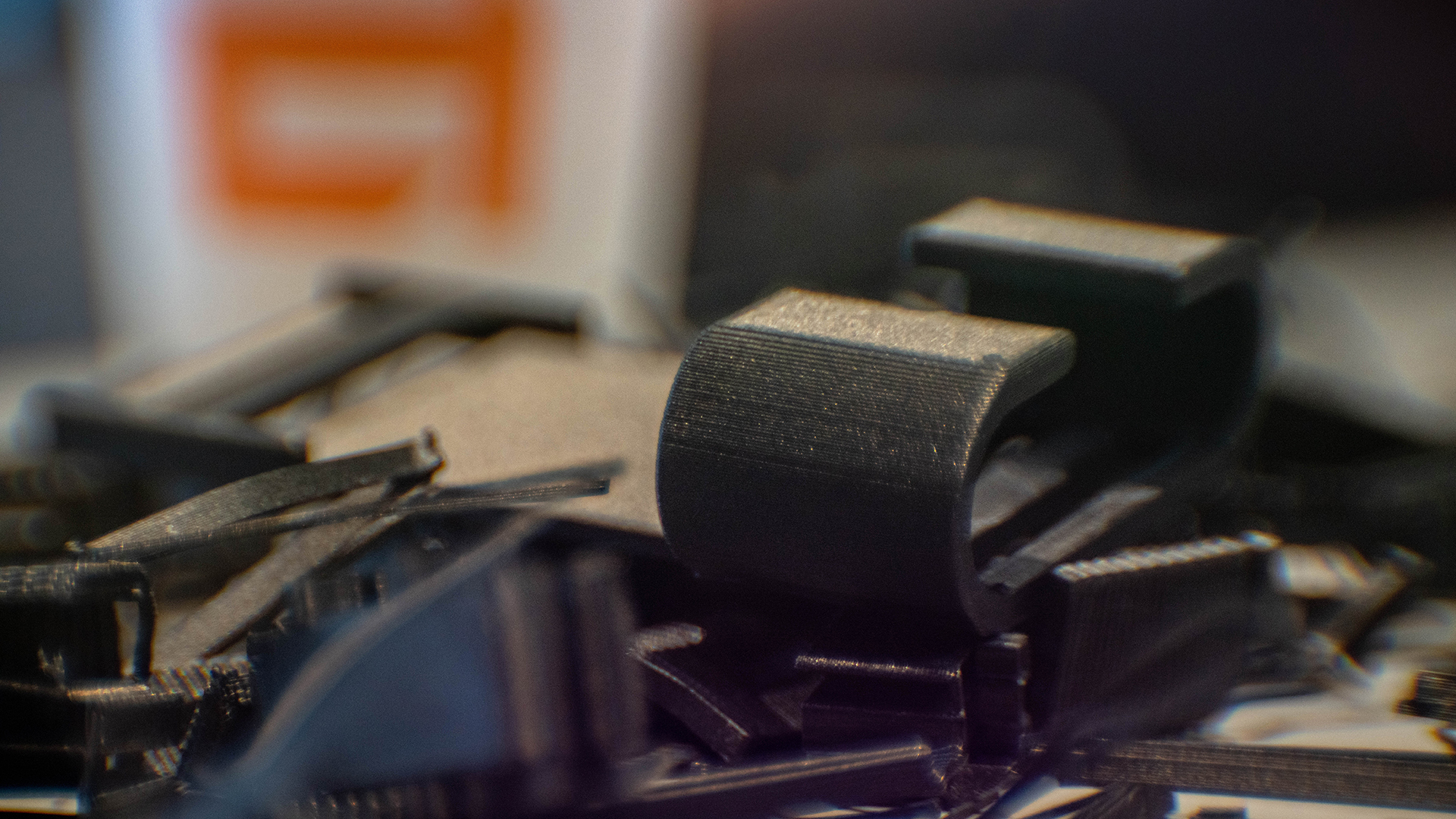 Access to tourniquets can ultimately decide if wounded soldiers and citizens live or die. With as little as three minutes to stop bleeding from a major wound before death, a reliable supply of tourniquets carries irreplaceable value in war settings. Russia’s recent invasion of Ukraine has disrupted manufacturing supply chains for many critical medical supplies. As a result, the Ukrainian government had a shortage of life-saving tourniquets, putting out an urgent request for assistance. However, the time sensitivity and high urgency of this request posed a unique manufacturing challenge for mass production. Timely production of some of the tourniquet’s main components, such as the clips, would not be possible using traditional manufacturing processes. Requisite tooling must be manufactured before production of the final part can even be started. Relying on injection molding would mean inevitable delays in the ballpark of multiple weeks before the earliest steps of tourniquet production.

Large, distributed networks of 3D printers are well-equipped for swift emergency response: cloud-based 3D printing software with centralized control allows users to immediately initiate large-scale production across each printer connected to the network. To assist the Ukrainian population in need, Project DIAMOnD activated the world’s largest distributed manufacturing network — which includes over 300 Markforged industrial 3D printers — to fabricate a large quantity of tourniquet clips with a short turnaround time. Automation Alley’s Project DIAMOnD (Distributed, Independent, Agile Manufacturing on Demand) improves local manufacturers’ agility and resiliency by helping them implement digital manufacturing technologies such as 3D printing, while also creating a large-scale emergency response network for printing critical supplies on demand. In exchange for supplying Michigan’s small to mid-sized manufacturers with 3D printers, Project DIAMOnD reserves the right to mobilize the network at any time in response to an emergency need.

Each 3D printer on Project DIAMOnD’s network is connected to a centralized, secure cloud network. This allows manufacturers to use 3D printing software not only for slicing — but also for storing parts as digital inventory, distributing builds, and initiating prints across geographically distributed points of manufacturing. Deployments of this nature are not possible without both cloud connectivity and a software platform specifically designed for distributed manufacturing.

To accommodate the user-friendly workflow needs for an operation of this scale, Markforged used the Eiger API to develop the bespoke Command Center application. Command Center provides centralized control over the network — automating build file distribution and queueing, guaranteeing a print with specific settings is distributed identically across the fleet. To enforce standardization across parts the network prints, Command Center shields its connected printers from decentralized requests to print raw STL files. Decentralized print requests could lead to variations in print settings across the network, resulting in quality, tolerance, and material property discrepancies. With centralized control, one build with a specific configuration can be printed across each machine — which means every member of the network is producing the same part.

After Danish 3D printing organization Makers help designed the 3D printed tourniquet clip, Automation Alley distributed the part’s build to the distributed network of manufacturers across Oakland and Macomb Counties in Michigan for printing. Markforged donated 150 spools of Onyx material for Project DIAMOnD’s network of manufacturers to consume for production of these tourniquet clips.

Through Project DIAMOnD, over 7,000 tourniquet clips were distributed through the cloud as digital inventory and printed over the network of Markforged printers. After fabrication in hundreds of locations across the state of Michigan, the tourniquet clips were shipped east and received by the Ukrainian government.

The experience yielded several key learnings. These takeaways represent necessary considerations for successful deployment of any large, distributed manufacturing network, as well as the industry’s path to bringing additive’s supply chain benefits to mainstream use at scale.

Demonstrating material traceability can also ensure end-product quality, by confirming that products are built from materials that have a clear origin, vetted fabrication process, and robust testing history. Beyond traceability, material systems can be qualified through programs such as NCAMP, by providing data on the repeatability of part strengths and performance through exhaustive testing. Smart 3D printing software also exists to limit fabrication-induced variation of parts, using automated part inspection while parts are printing to provide detailed reports on part quality, and if they’re in-spec.

This successful activation was ultimately about finding impactful purpose in a test run. This deployment serves as a proof of concept for a future of digitally connected supply chains, where large-scale networks drive on-demand production to points of need anywhere across the globe. Additive’s unique ability to solve this time-sensitive manufacturing challenge is evidence. Even without production at the point of need, printing the clips in Michigan and shipping them 5,000 miles still allowed a far faster and more efficient delivery than injection molding closer to eastern Europe. This test run’s learnings yielded not just a bright prognosis for the world’s supply chains — but also a valuable industry roadmap for achieving widespread, commercialized use in even the most stringently regulated manufacturing fields, such as aerospace.

As Automation Alley and Markforged build on this deployment’s strengths to perfect this proof of concept, expect to see similar distributed additive manufacturing networks print the solutions to even more challenging supply chain problems. 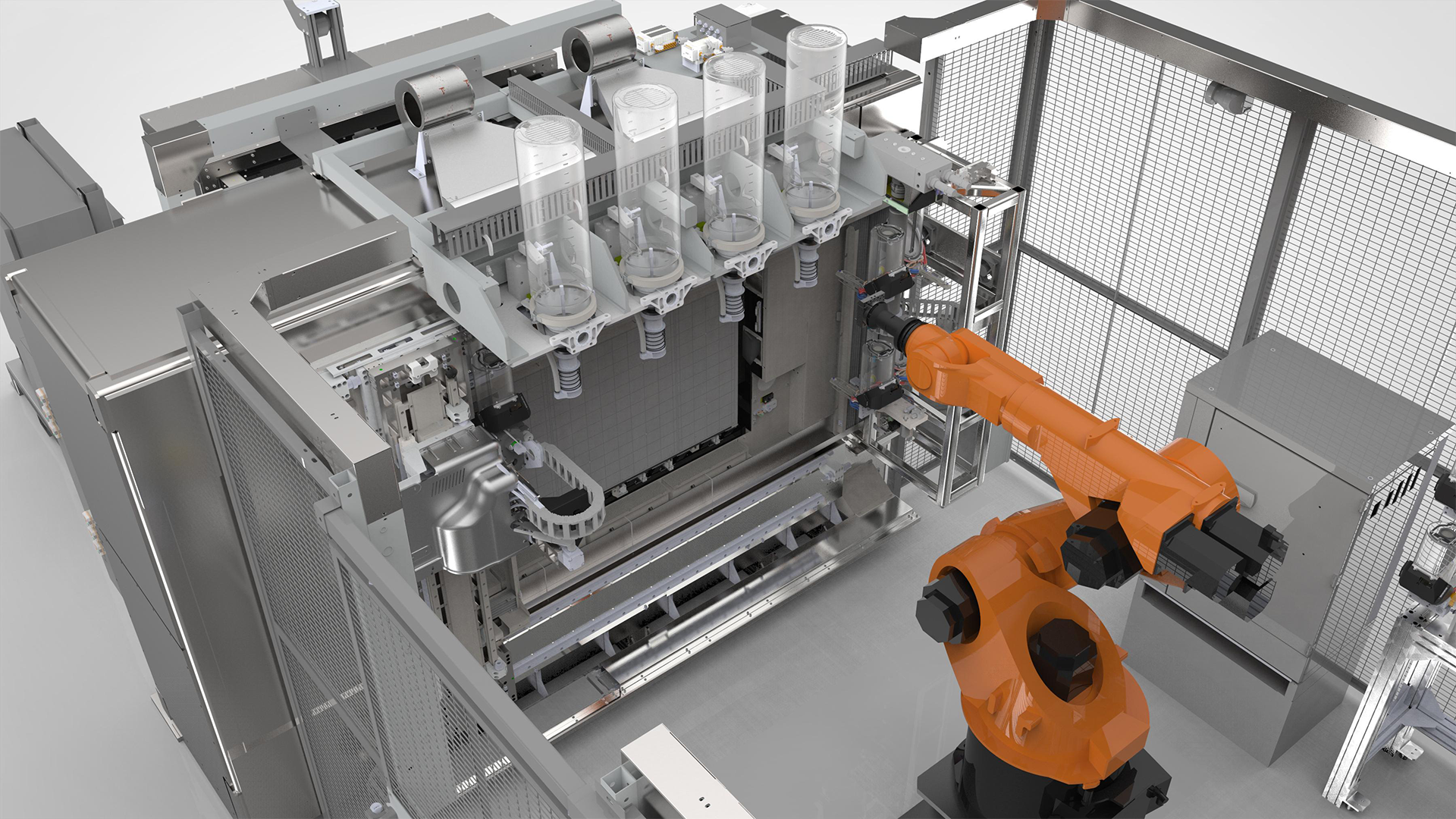 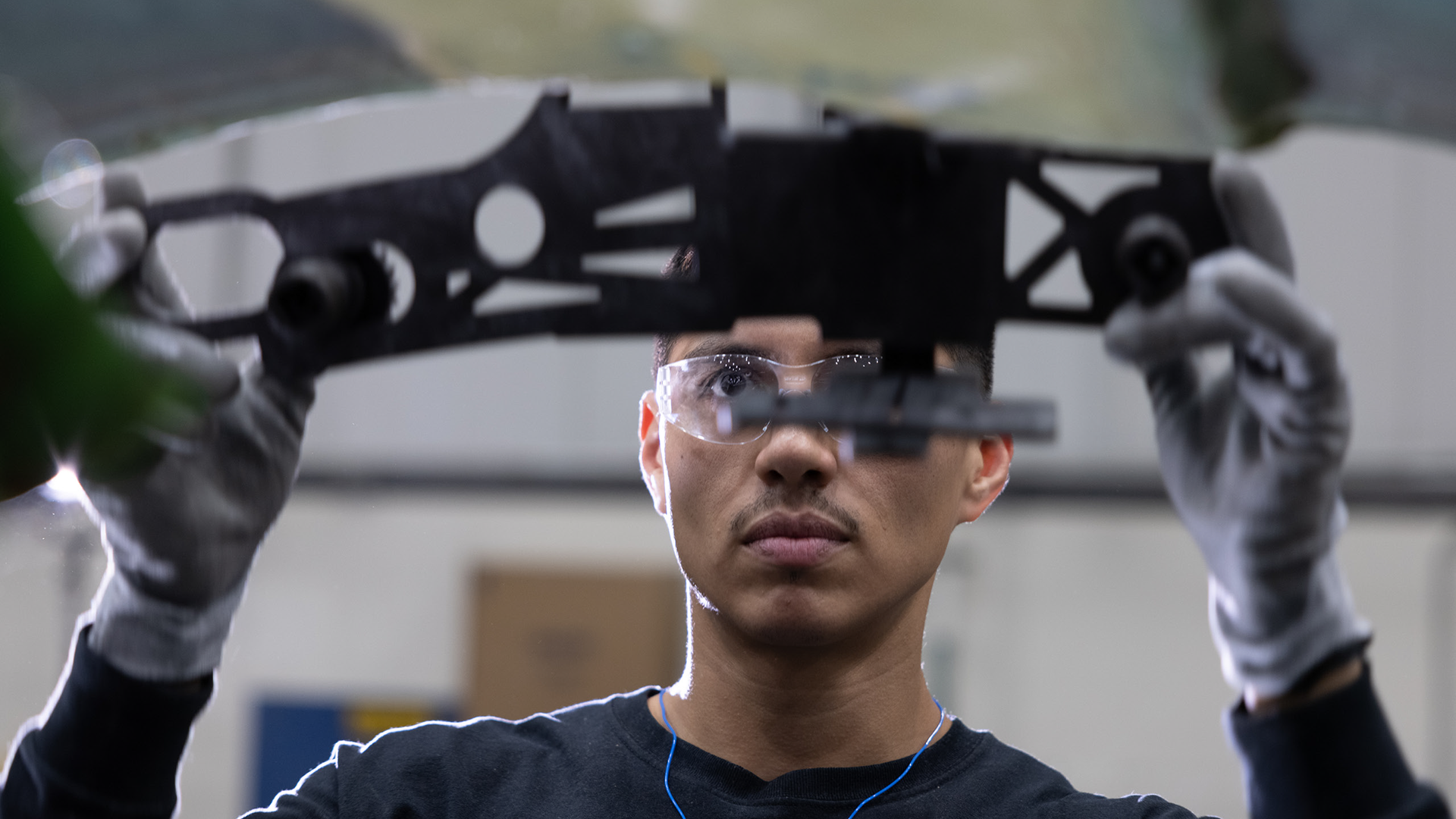 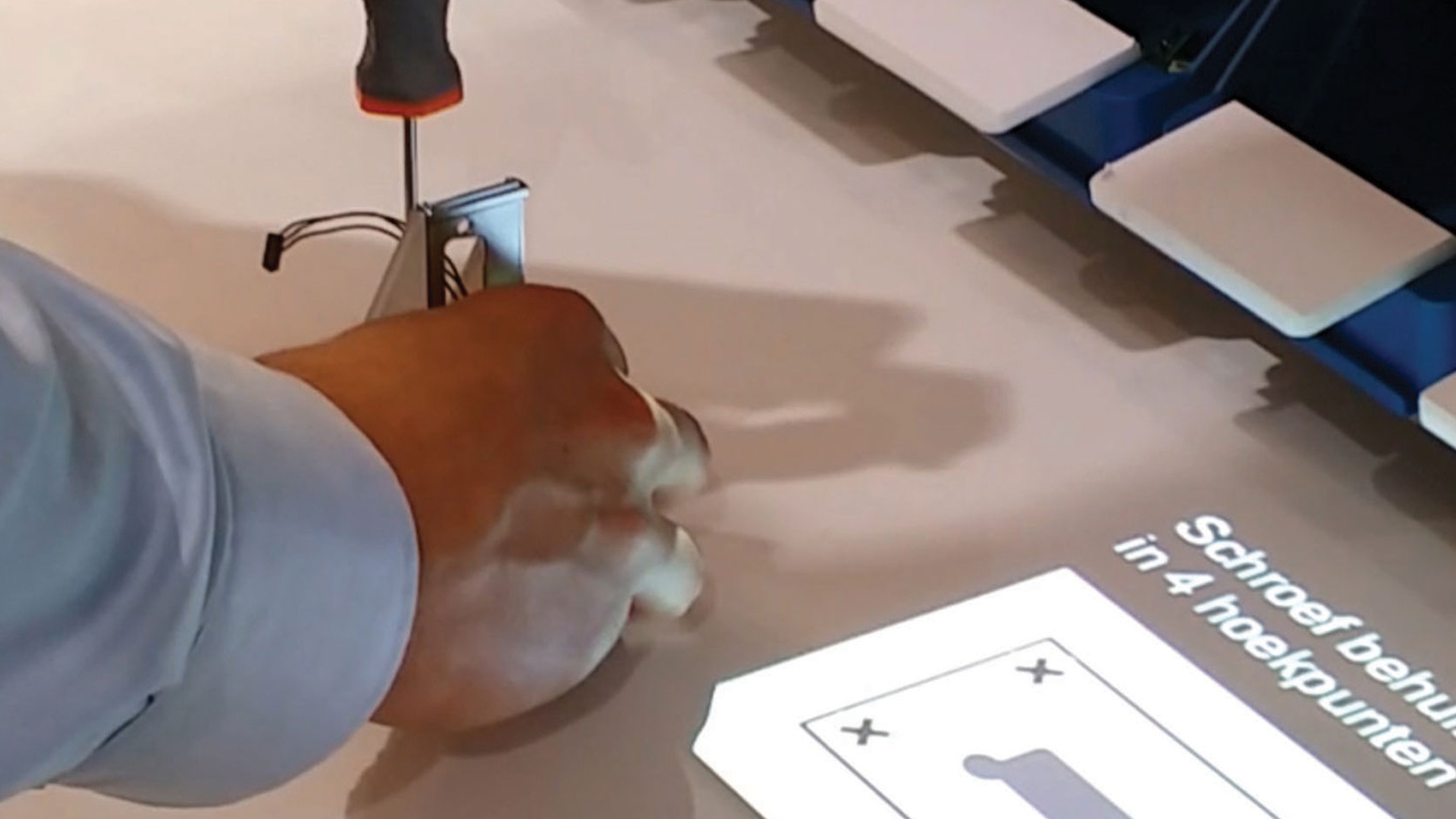