What Jeopardy’s James Holzhauer teaches us about Industry 4.0 Adoption 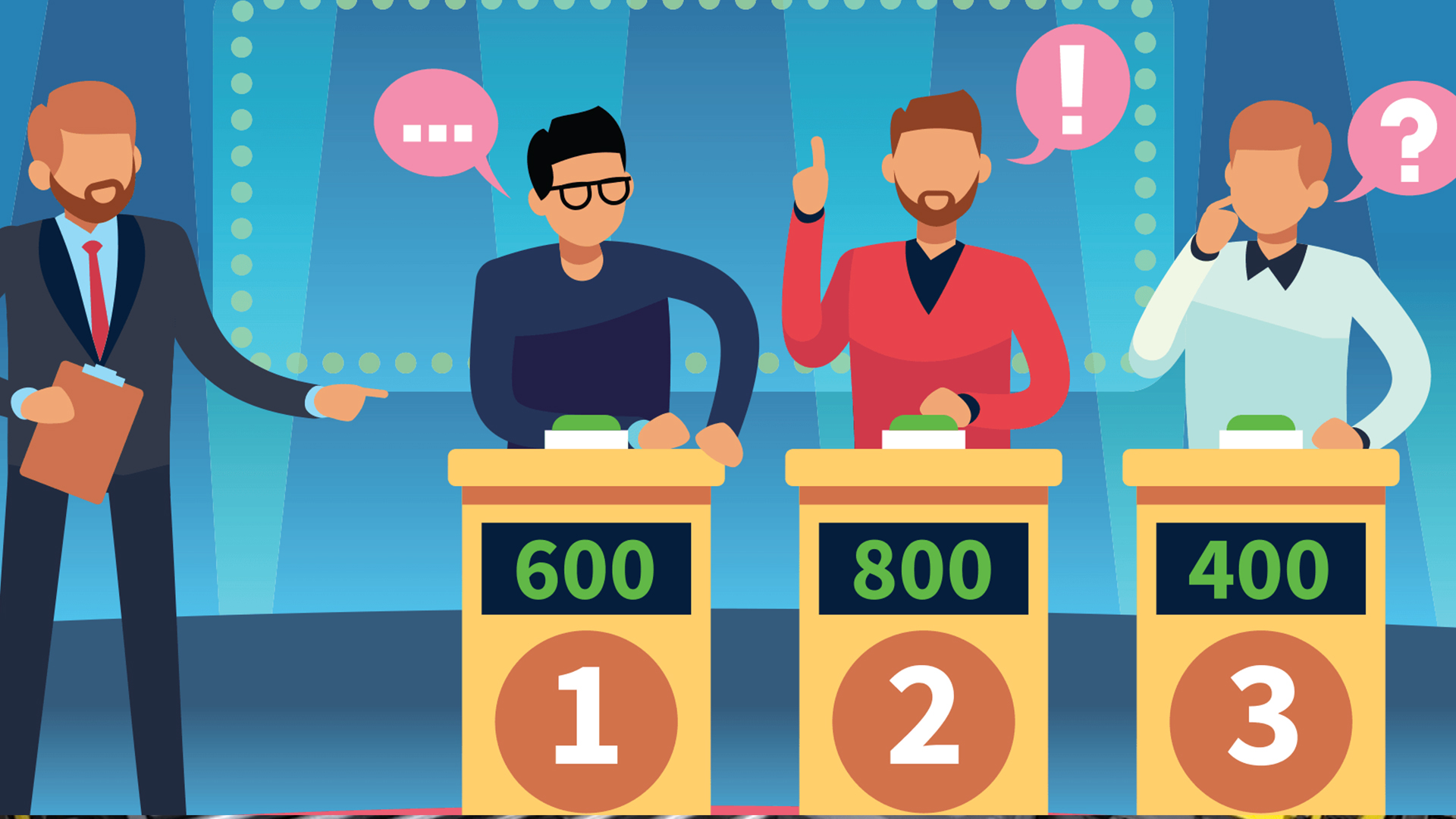 Pavan Muzumdar provides some amazing insights into the strategy of Jeopardy's James Holzhauer, and how those same techniques can be applied to industry 4.0 adoption.

The other day I was listening to the Planet Money podcast from earlier in the year. On the episode, Kenny Malone attempted to dissect how James Holzhauer won more than $1.5 Million in just twenty-two appearances on the game show Jeopardy. As I heard him tell the story, it became very clear that James, although a professional sports bettor, was hardly gambling his way into winning. His was a brilliant strategy, executed flawlessly, and the results spoke for themselves. I took three takeaways from his approach that would apply to any business as they navigate the challenges of Industry 4.0.

1. It’s more than core competencies that will get you ahead

As James describes it, by the time you get to appear on Jeopardy, you’re pretty good at trivia. In other words, all contestants have generally the same level of competency. However, what gives James the edge is his ability to use the buzzer. He consistently scooped his opponents in answering questions and retaining control of the board. Similarly, in business, two companies might have the same quality of product or service, but one will outperform the other with superior customer engagement. When it comes to Industry 4.0 and the digital physical duality, its tempting to look at technical applications inwardly, but focusing on the customer experience might just give you the edge you need.

James is particularly good at landing on the “Daily Doubles” on Jeopardy boards. These are squares that give the contestant the opportunity to double their score by betting all their earnings to that point. But James doesn’t look for the daily doubles in the beginning. He amasses a big pot by going for the high values clues before hunting for the daily doubles. Companies also must manage their balance sheets in the same way. A company with a weak balance sheet with a lot of debt and not much cash will not be able to convert a great business idea into a windfall. On the other hand, a moderately good idea supported by a strong balance sheet will likely deliver greater profits. Having a strong balance sheet enables companies to extend their ability to make option-like bets in digital initiatives that are often hard to quantify using traditional ROI models.

3. Manage risk in response to the stage of the game (or technology)

Finally, James is particularly good at managing risk. In the early stages of the game, when there’s an opportunity to make up for losses, James is much likely to take greater risks. As the game draws to a close, he is much more risk-averse and likely to move to cement his position so as to let him appear on the next game where the “risk-clock” resets. Business leaders must similarly be cognizant of the state of the market in their industries and calibrate their bets suitably to minimize downside risk and maximize upside potential. In many verticals, some Industry 4.0 sectors such as cloud computing and modeling, simulation, and visualization are relatively mature. However, others like 3D printing and next generation robotics systems are still finding their sweet spots. Investments in the former can more easily be modeled using traditional tools for return and risk, while those in the latter need to be approached as like option-like bets.

You might have heard that James’s run was finally over after an astounding 32 wins. He finally met his match in Emma Boettcher who it appears was following a similar strategy as this article from Vanity Fair reveals. Personally, I’m just thankful that we live in a world where we can all be spectators to such brilliance unfolding on the screen, draw meaningful insights, and blog about it! 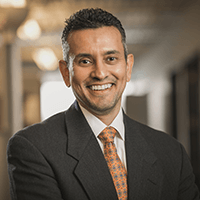 Pavan Muzumdar is chief operating officer of Automation Alley, responsible for facilitating smooth functioning of the organization and enabling execution of strategic goals. Blending his 20-plus years of experience in executive leadership roles with his love of financial analysis and entrepreneurial endeavors, Muzumdar brings a people-focused, fundamentals-based analytical approach to his work. 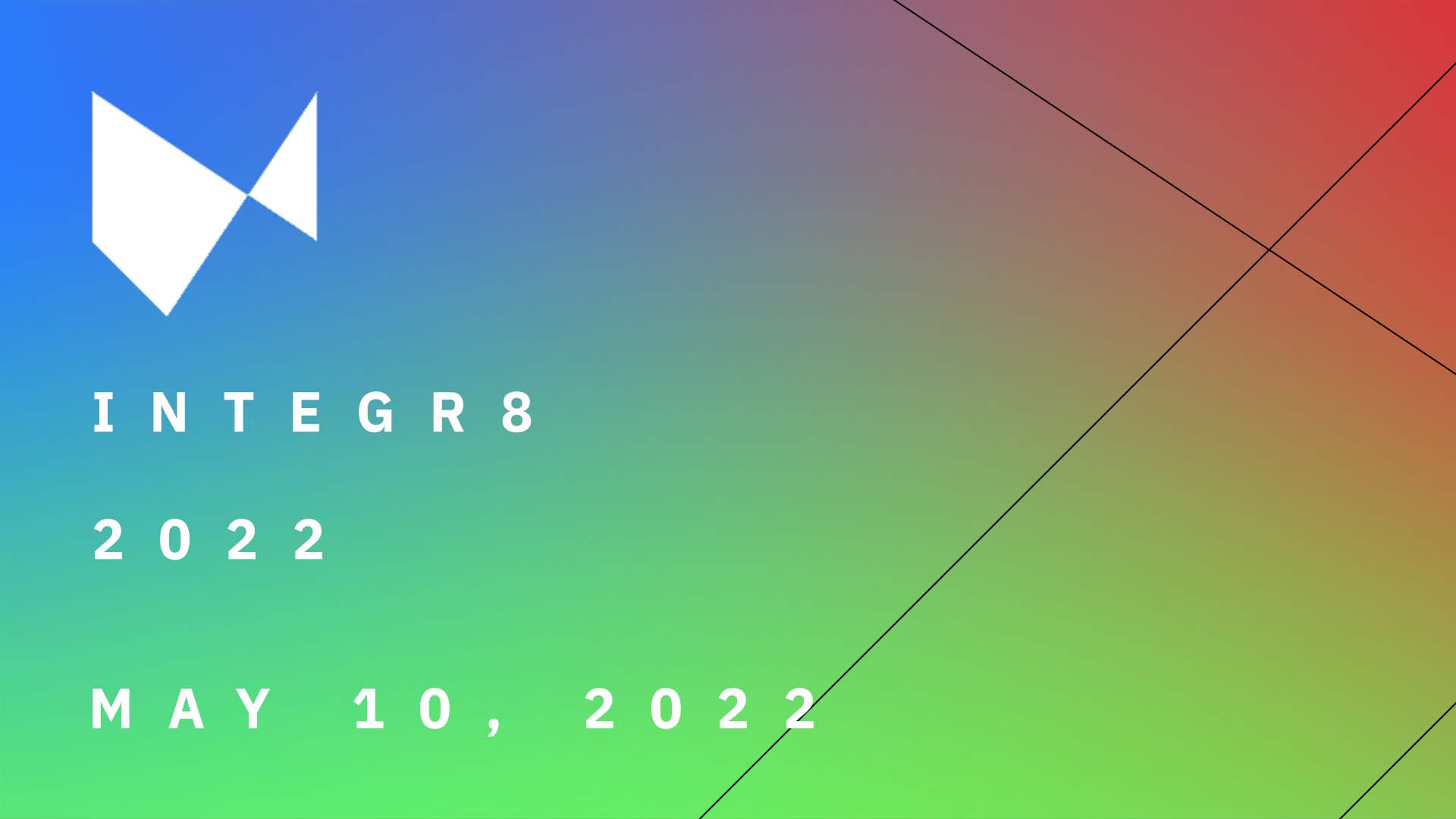 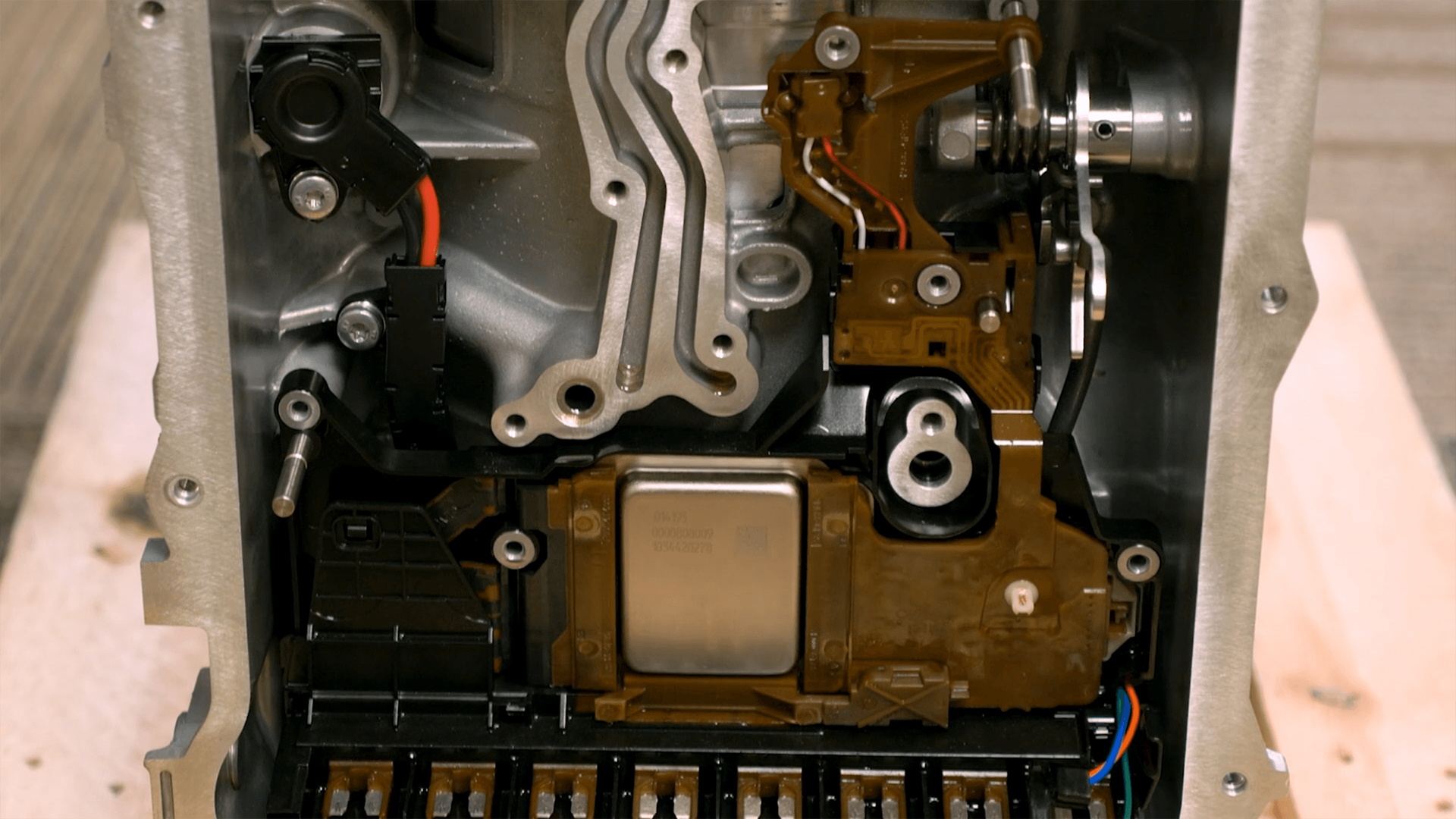 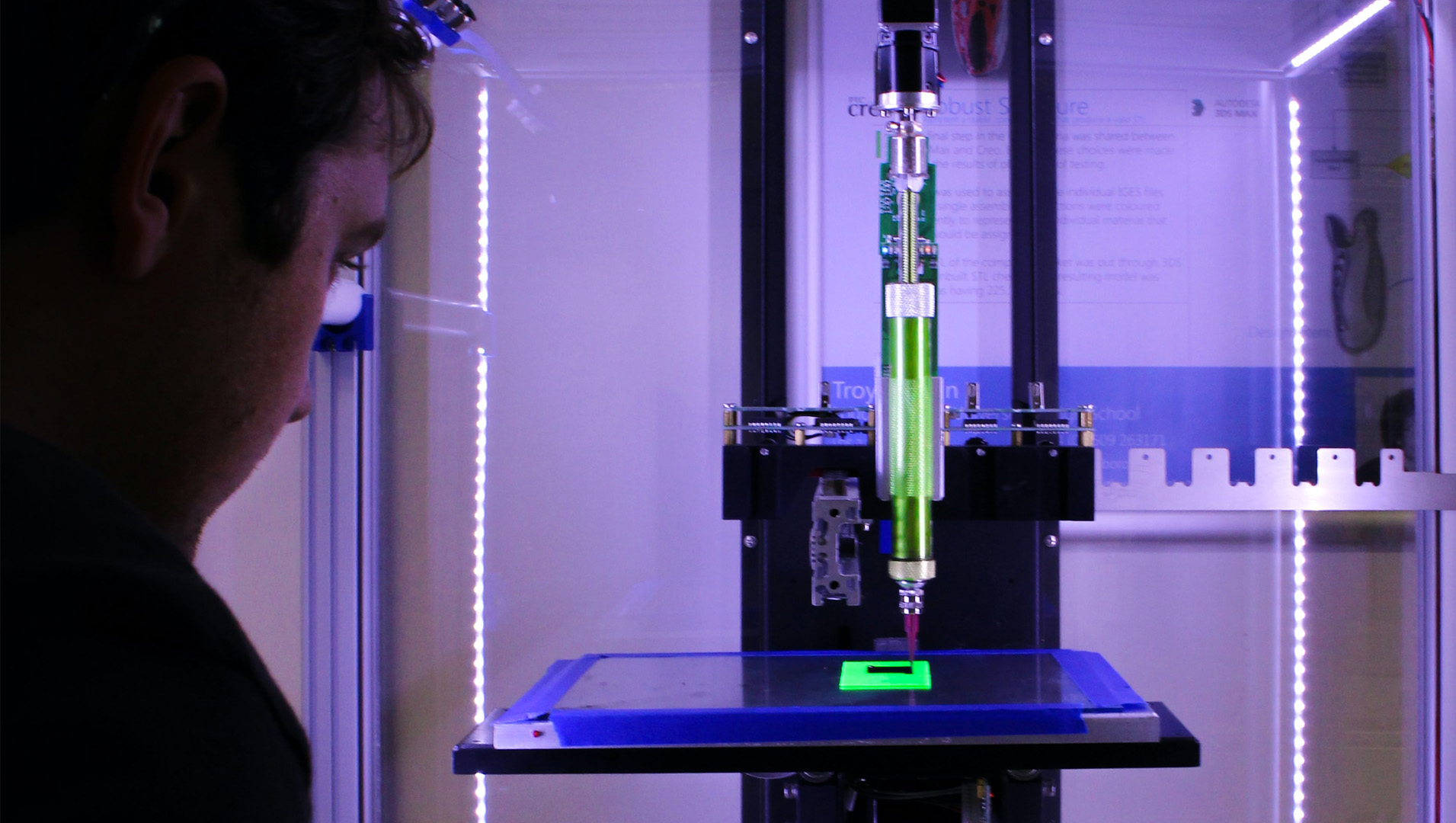 Smart Manufacturing: How Universities Are Meeting the Moment
Manufacturing
Article
by
Industry Reports
Become a Member