Trading Up: The Rise of the Trades in B2B 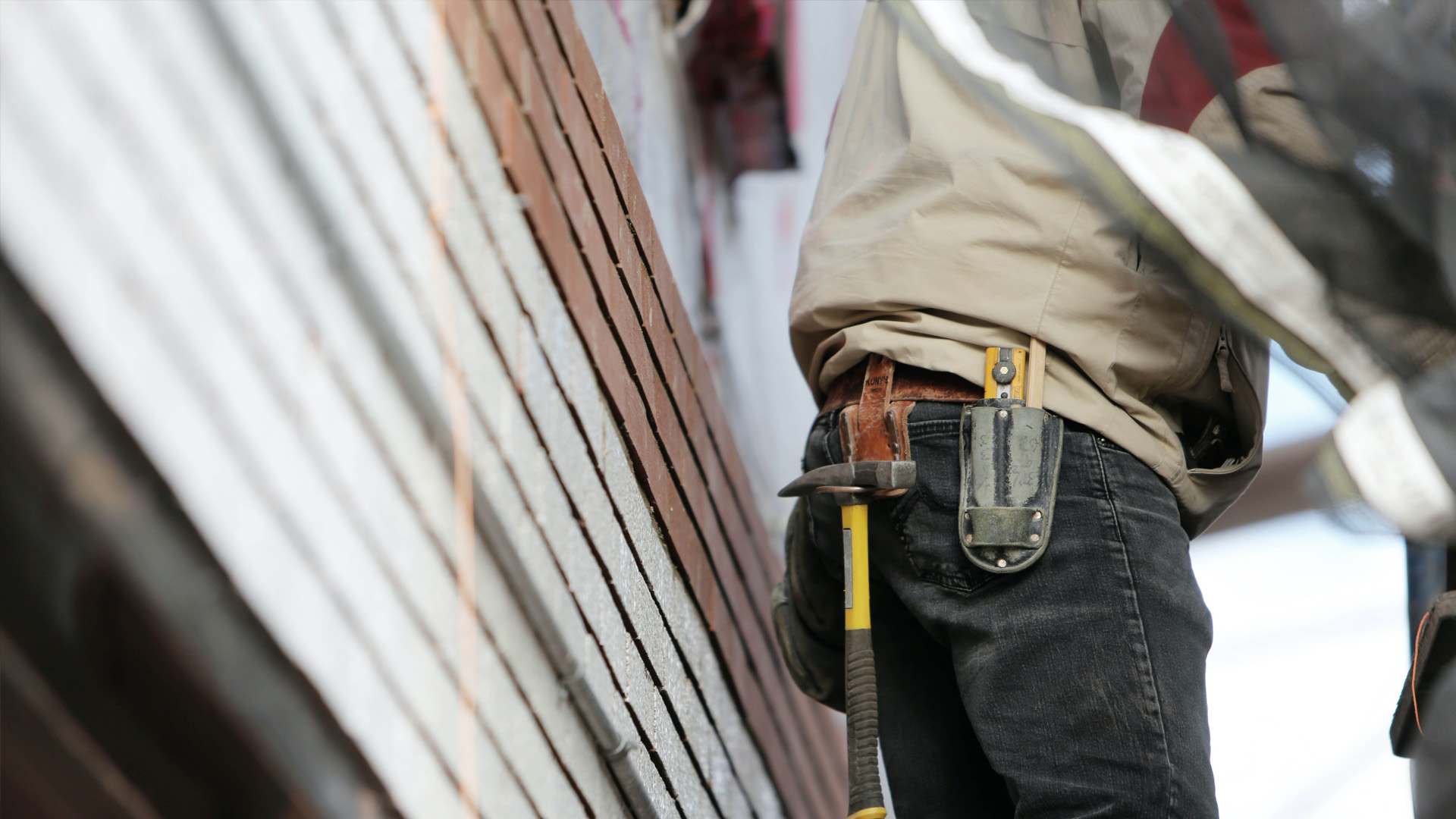 Photo by Life Of Pix: https://www.pexels.com/photo/man-wearing-black-denim-pants-with-carrying-hammer-on-holster-8092/

Many believe that trade schools are the last choice – that people who choose to pursue a career in the trades rather than a college education are doing so because they did poorly in school. Statistically, this simply isn’t true.

Trading Up: The Rise of the Trades in B2B

Astronaut, singer, dancer, President of the United States – the future careers children dream about inspired by popular children’s media. But as children grow, they are encouraged by adults, as well as society, that they need to focus on realistic career paths that lead to a respectable profession.

Encouraged to pursue popular career paths that lead to becoming lawyers, doctors, business leaders, and teachers, for example, students will be required to complete a minimum of 4-years of post-secondary education at a college or university.

“For many years we’ve had a great emphasis on people going to college rather than trying to emphasize that college isn’t the only answer. That there are trade schools that kids can go to, that young adults can attend to learn a trade. Trades are very necessary, and we need to start training people to do the trades,” Don Valdez, National Retail Sales Manager at Gates & Sons. 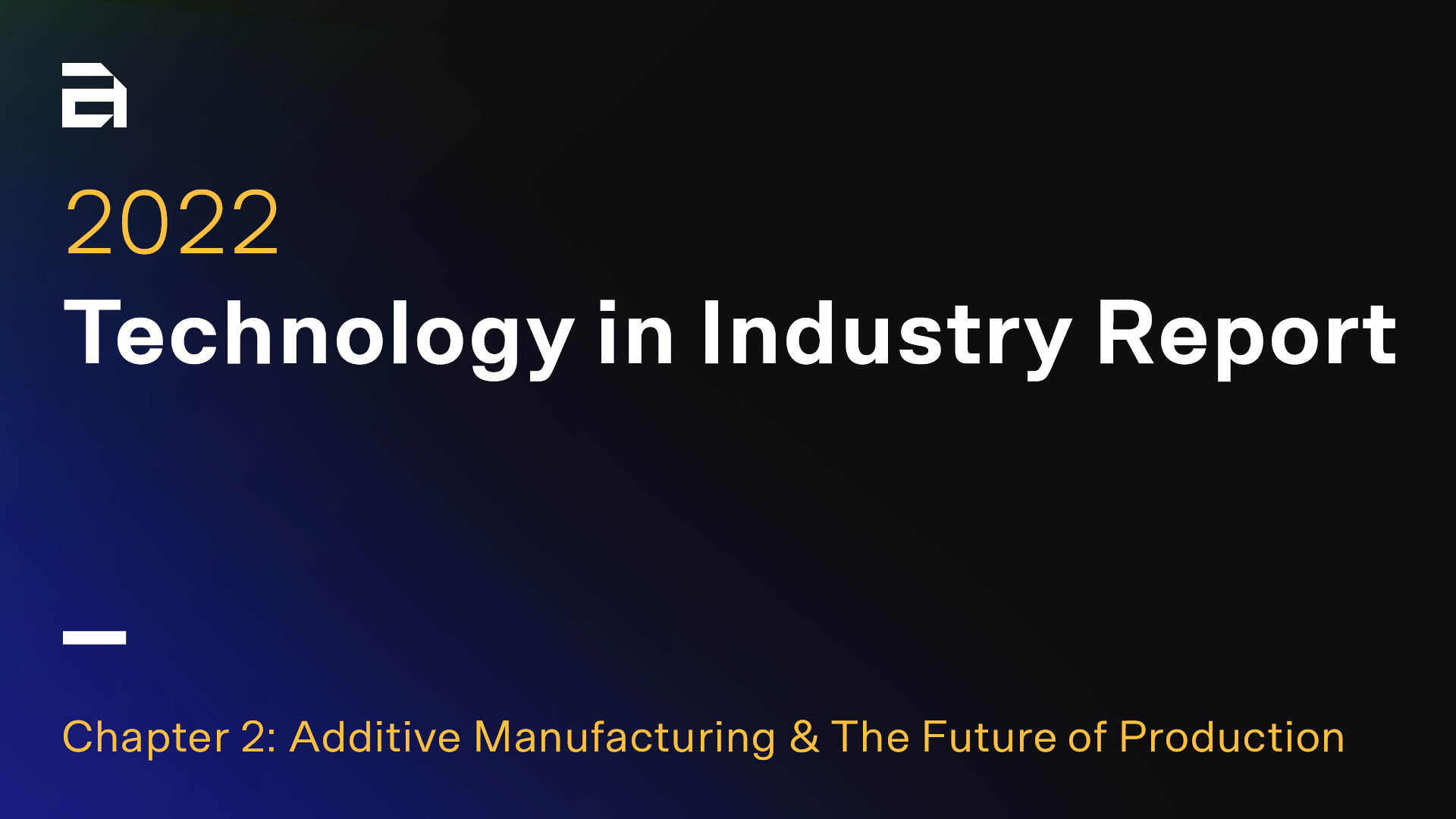 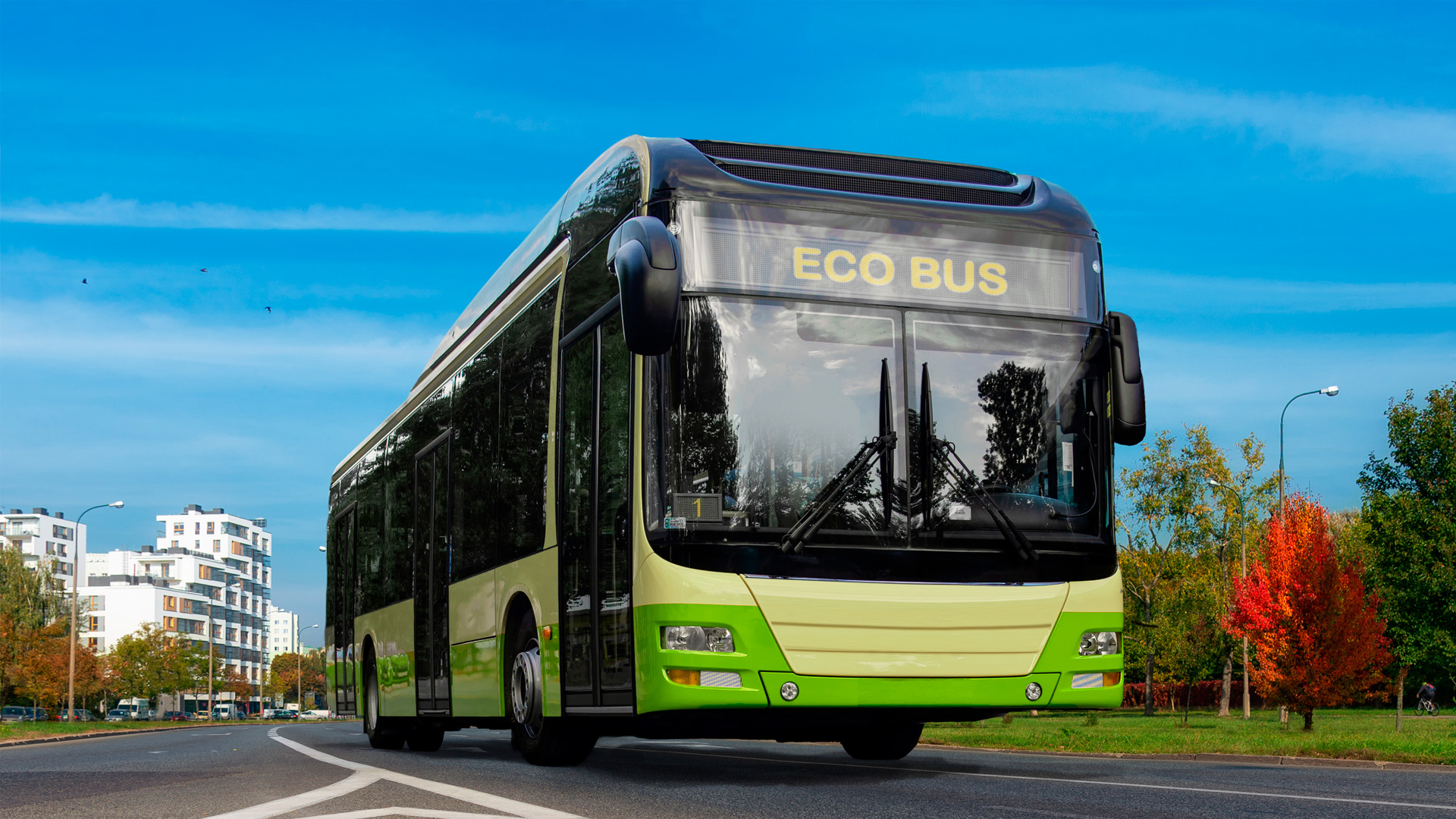 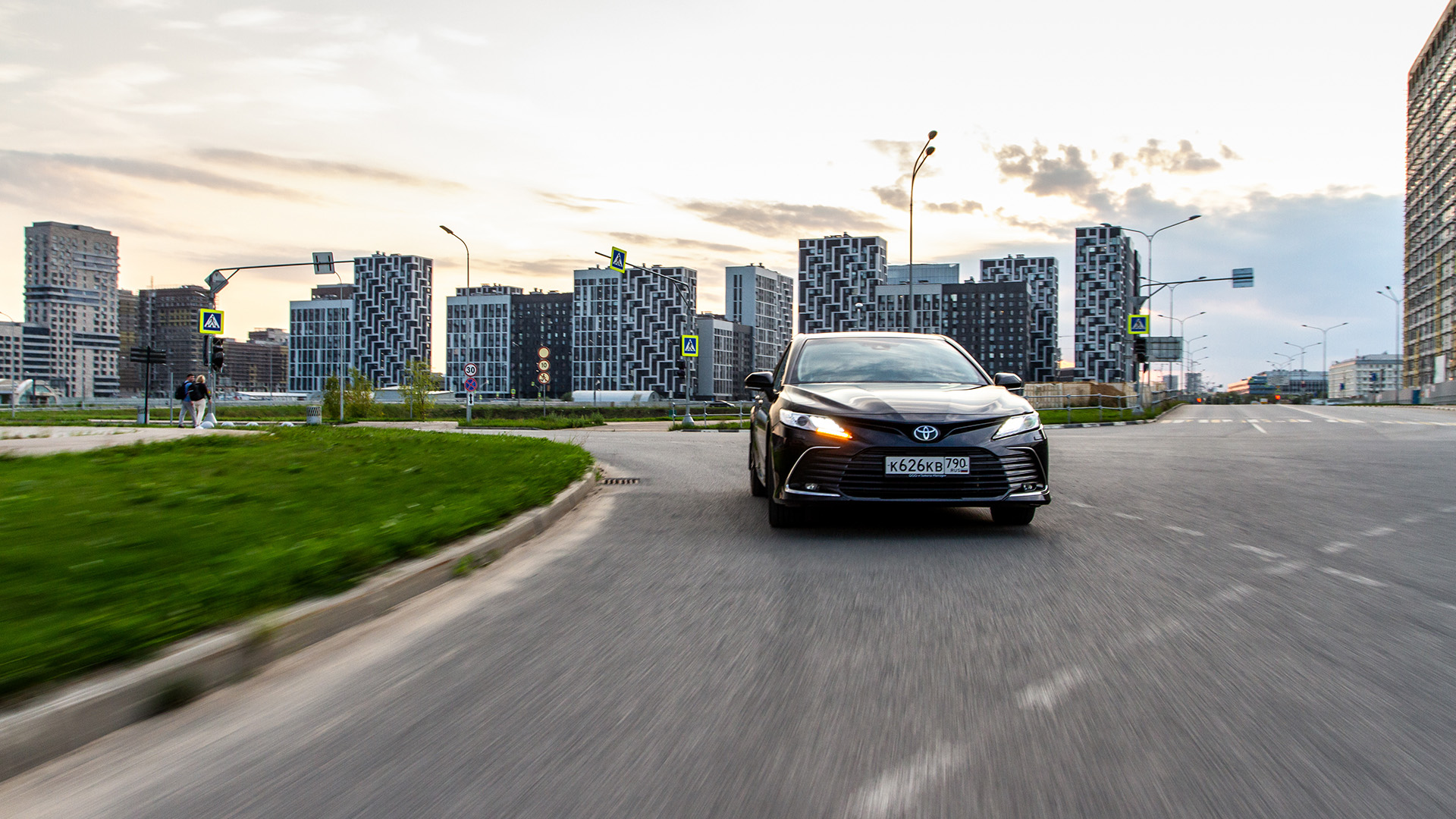