When beginning your digital transformation journey, should you invest in machines or in enabling operators? 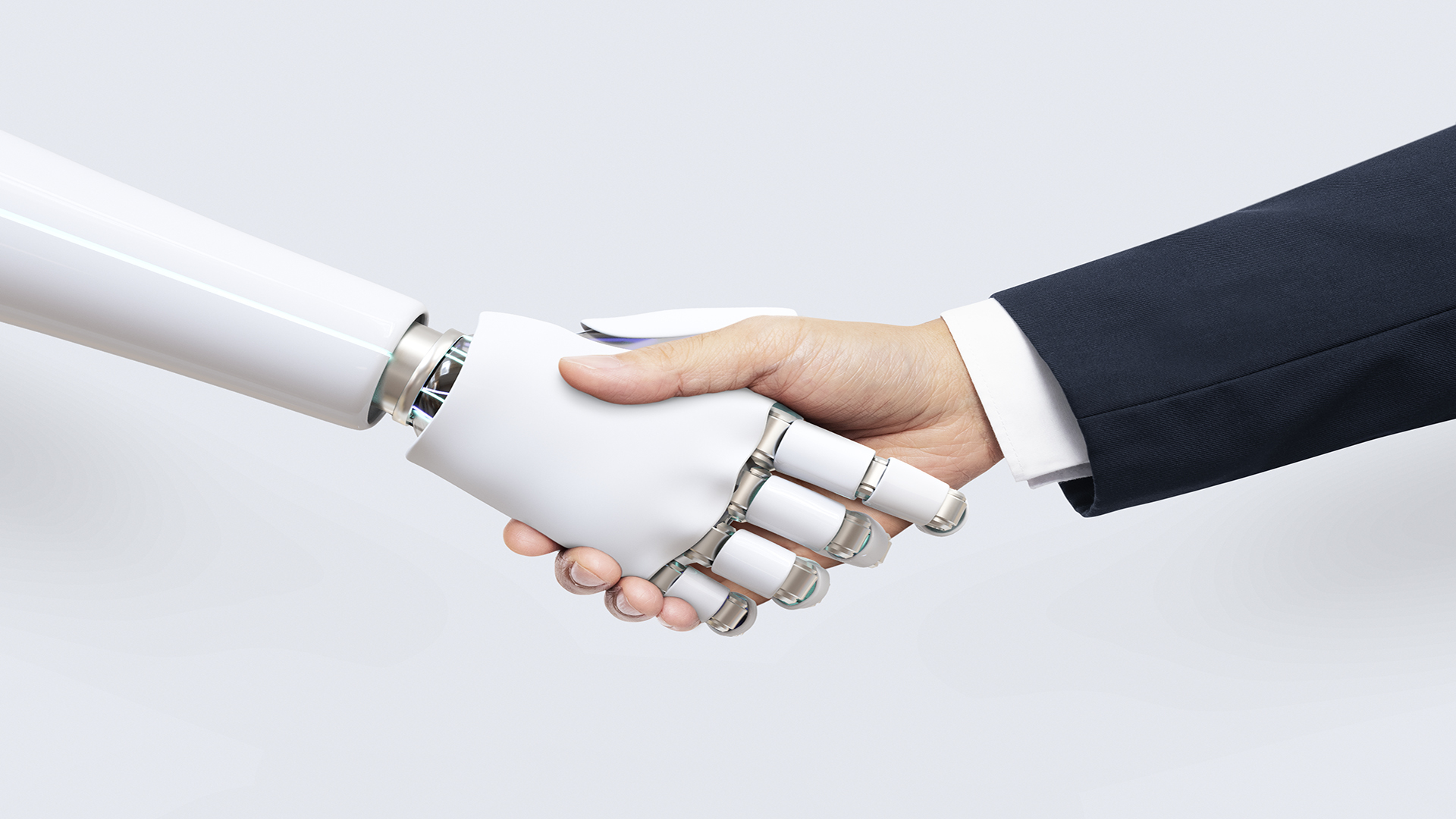 Is it better to focus on training the actual workers, or investing in new machines and technology? Explore how you can learn from the data you already have and improve the quality of that data through AI and other tools, the importance of a strong quality management system and how to promote a culture of continuous learning and improvement.

The term “Industry 4.0” originated from a committee of German technocrats who wanted to make predictions about where technology was headed next. And certainly, it fits nicely in the storyline of the initial Industrial revolution with the rise of machines powered by steam and water, the second revolution sparked by the use of electricity, and the third revolution of automated production with robots. Today, new devices and technologies such as artificial intelligence (AI) and the internet of things (IoT) support growth and give way to new insights in the fourth industrial revolution or Industry 4.0.

At first sight, all industrial revolutions may seem distinct. However, each one greatly influenced the one to follow. When taking a step back, they point to a natural evolution of technologies. More specifically, while AI and IoT are revolutionary by themselves, digitizing production processes is nothing but a logical evolutionary step on top of how manufacturing has already been transforming for centuries. So, if Industry 4.0 is adding a digital layer on top of what we already have, what is the best way to make the switch to digital a smooth transition?

Industry 4.0: Revolution at the risk of overdoing it

Driven by rapid technological advancements, Industry 4.0 has taken data, connectivity, and automation to a level that’s often blurring the lines between the digital and physical spheres. The effect on manufacturing has been profound, and manufacturers now have the opportunity to streamline their operations, make their factories more resilient, sustainable, and efficient while cutting costs. 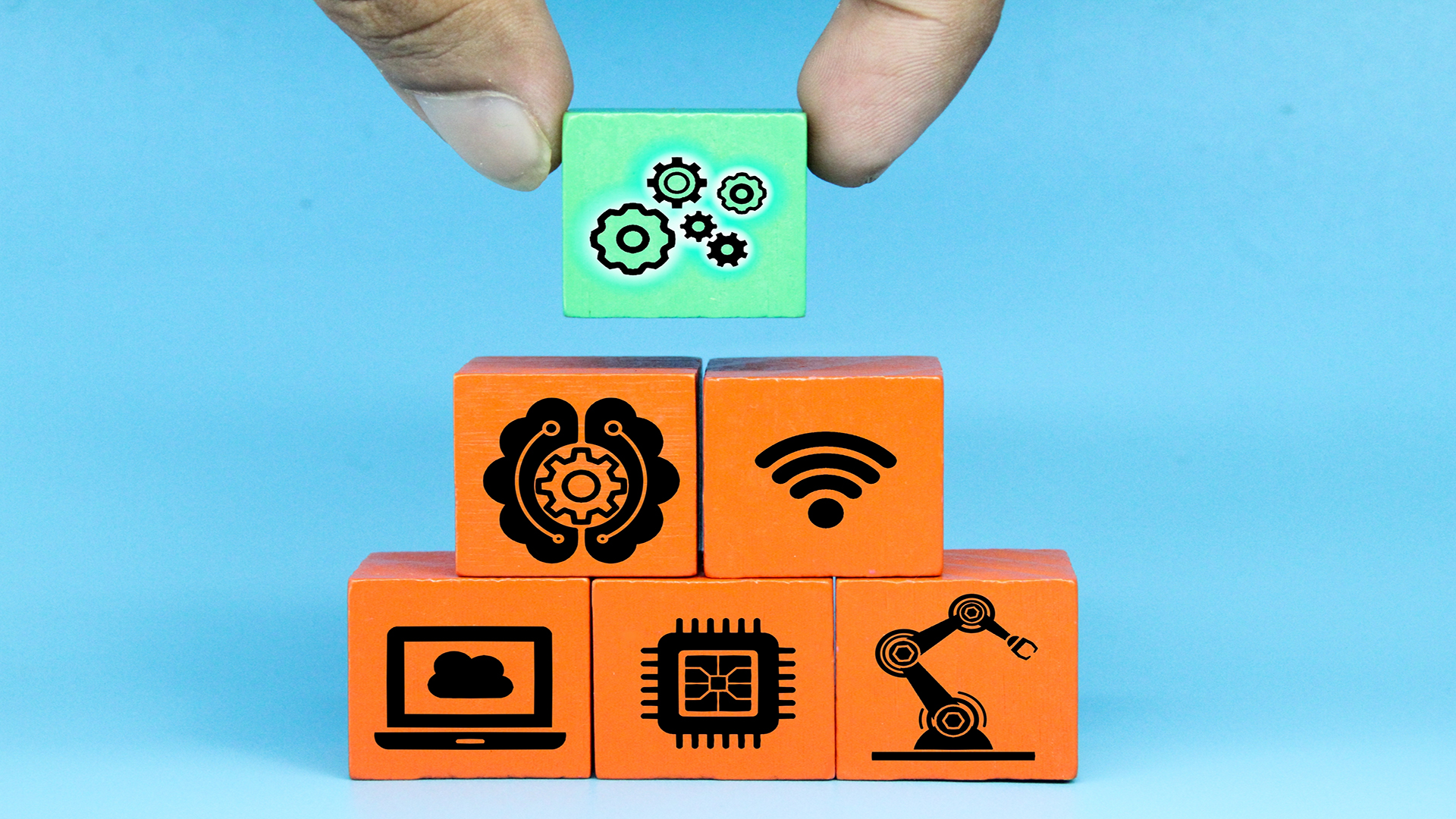 Get Ready for Smarter Industry 4.0 Adoption with the SIRI Assessment
Article
by
The Manufacturer 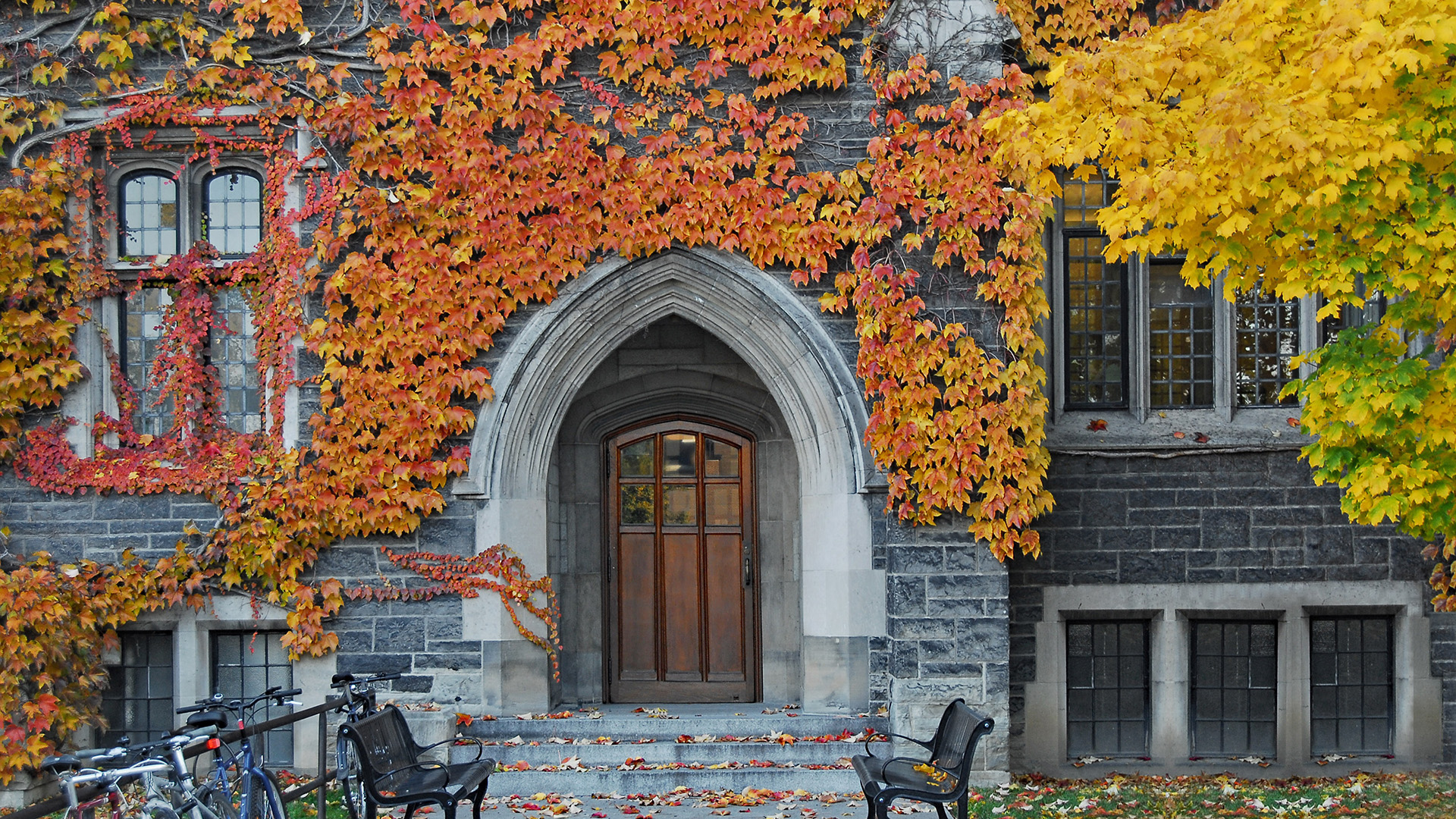 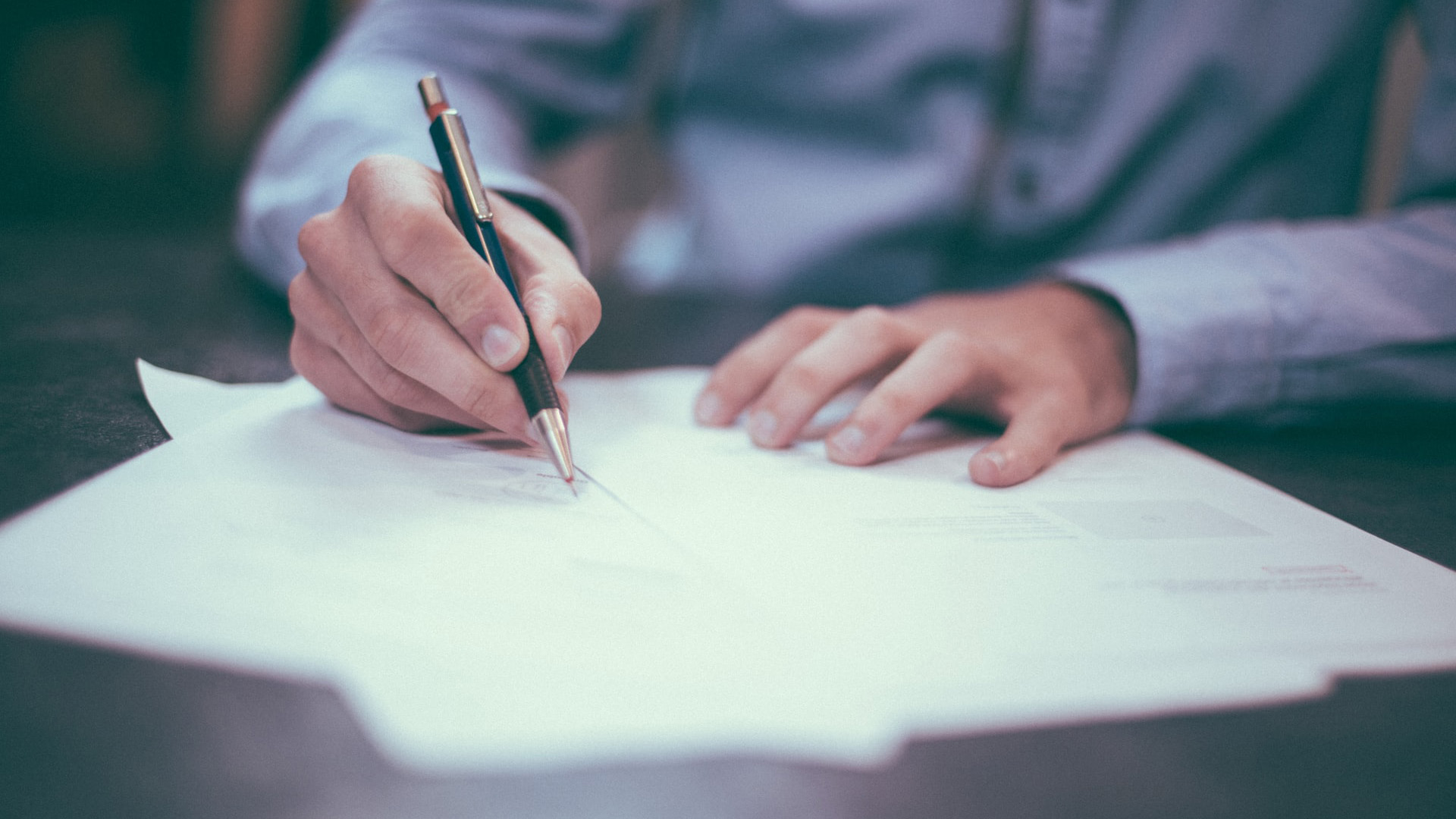