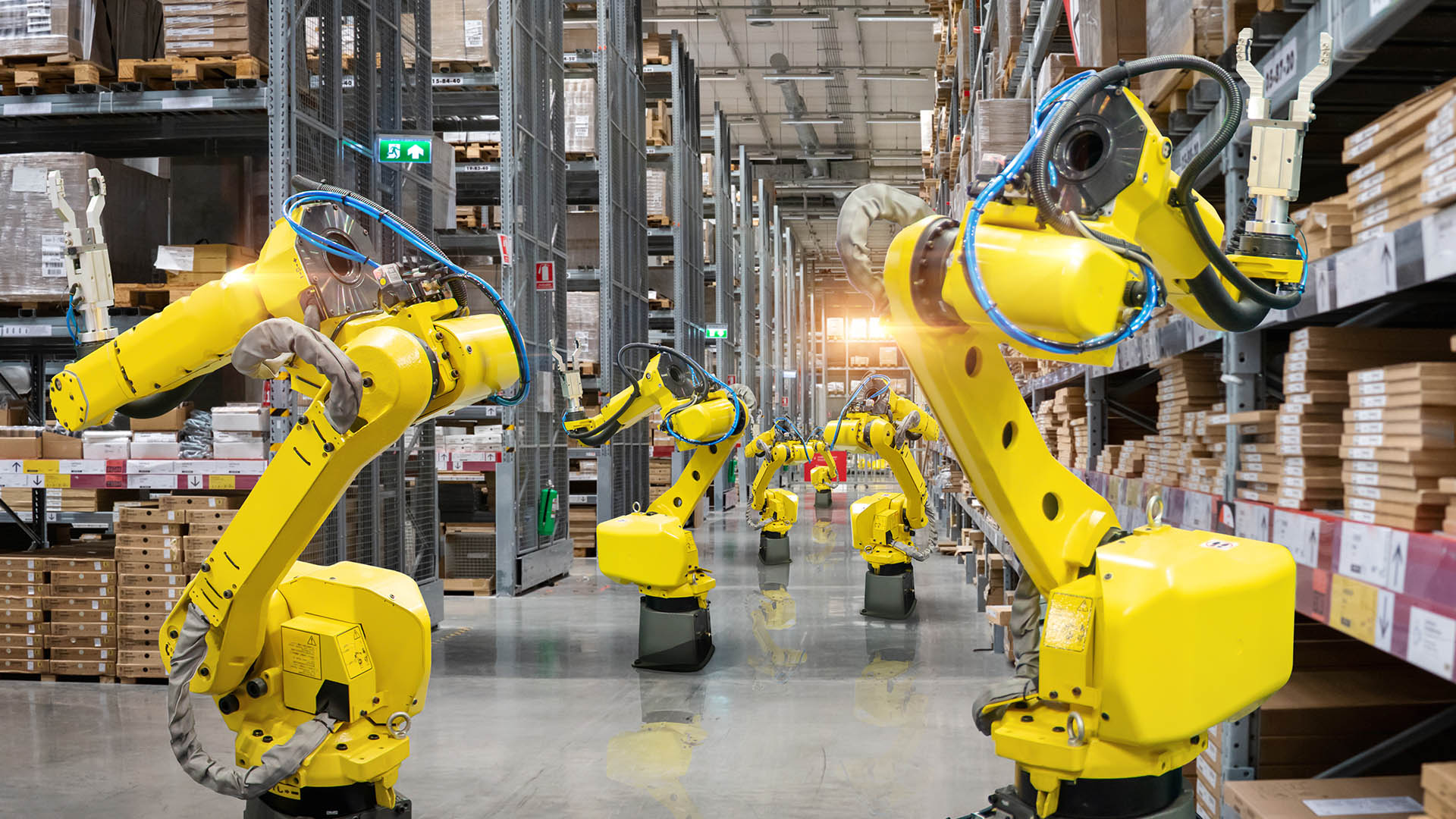 The industrial robot market is expanding with robot vendors widening their scope of offerings, targeting new applications, and offering machines with increased versatility.

The industrial robot market is embarking on a new phase of development. Robot vendors are widening the scope of their offer, targeting new application scenarios by offering machines of increased versatility. Trends include robots with both ever bigger and ever smaller payloads. Over the next few years, the traditional articulated robot with its mature presence in such major industries as automotive will continue to command the lion’s share of the market. But growth industries such as food and beverage and pharmaceuticals will mean strong expansion for other robot types.

In 2021 articulated robots accounted for over 75% of the total market value for industrial robots, which was estimated to be over $11.8 billion. Articulated robots dominate the market because of the many industries they serve, and their wide range of applications, such as arc welding, spot welding, painting  and material handling. They also offer a wide range of payload options. Most leading articulated robot vendors have a strong focus on the automotive industry, but other key sectors include metals, electronics, pharmaceuticals and food and beverage. 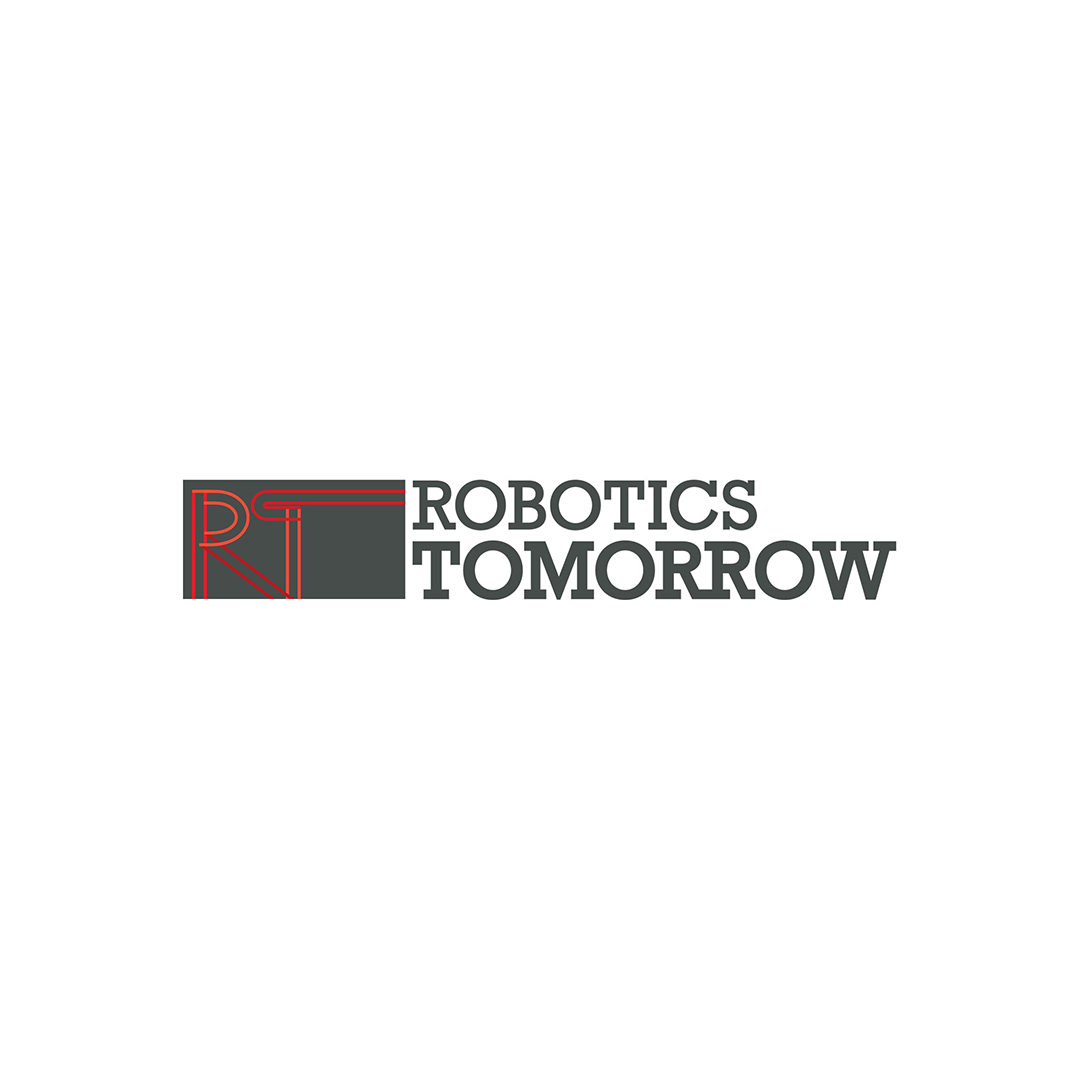 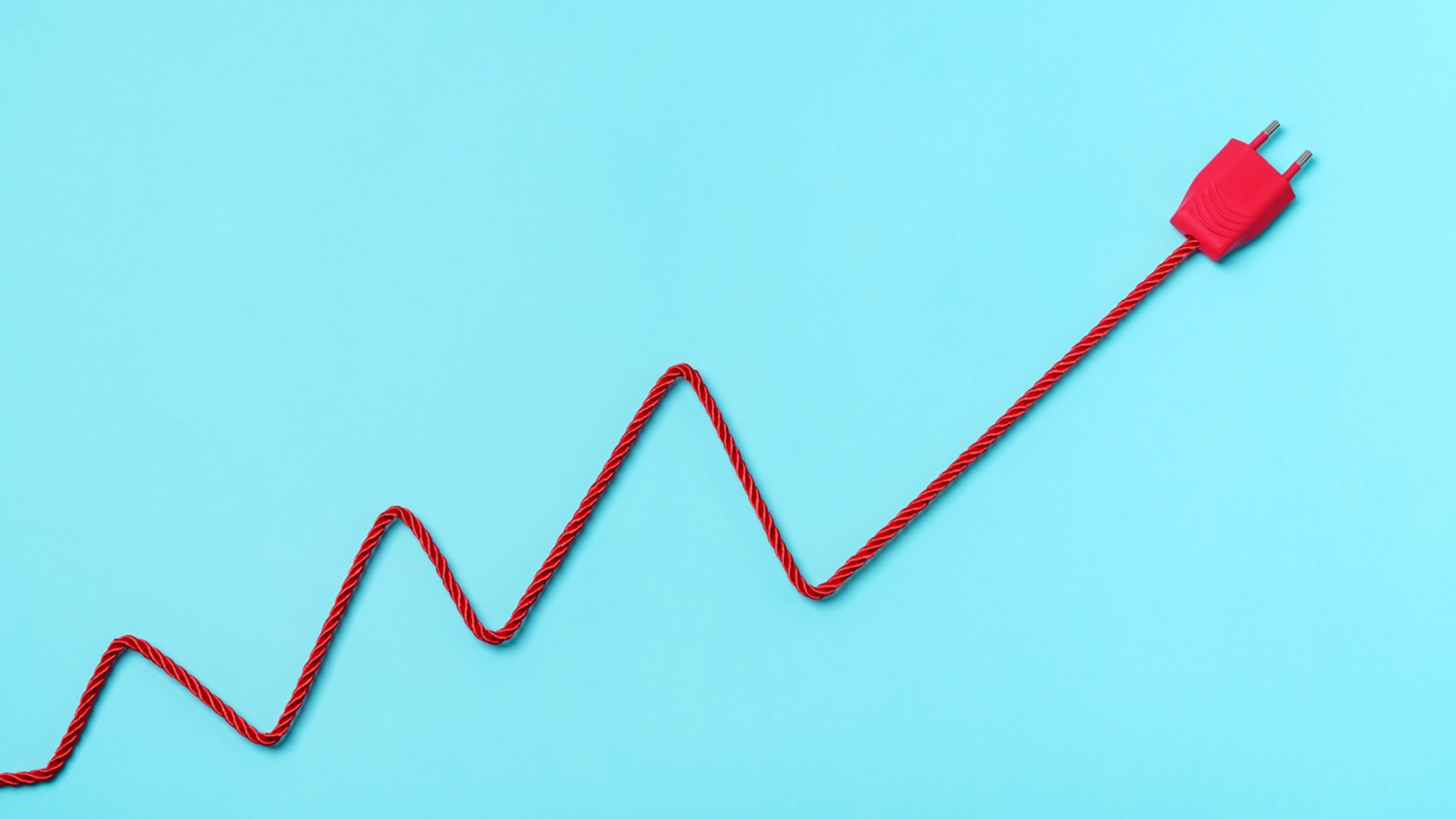 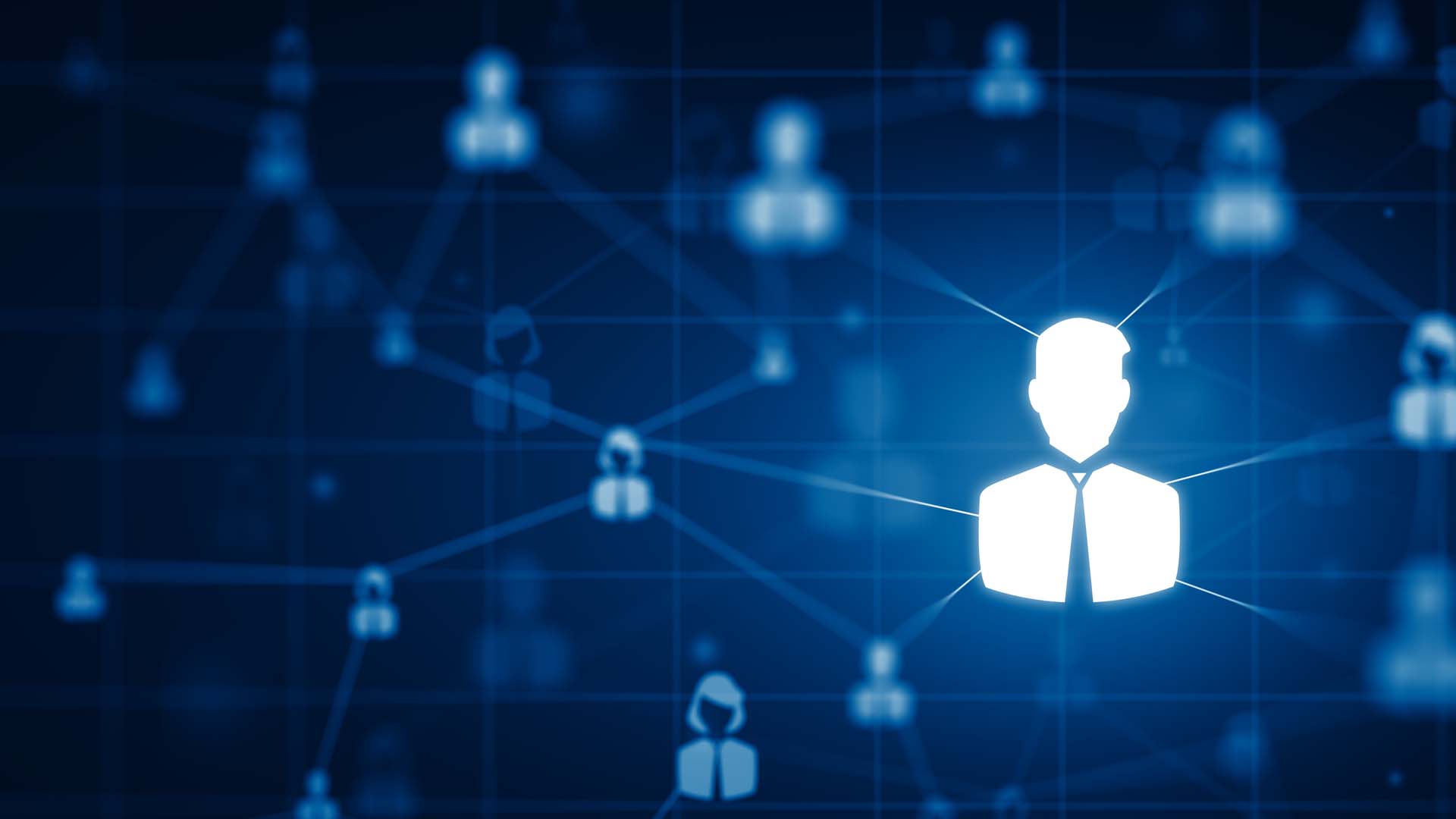 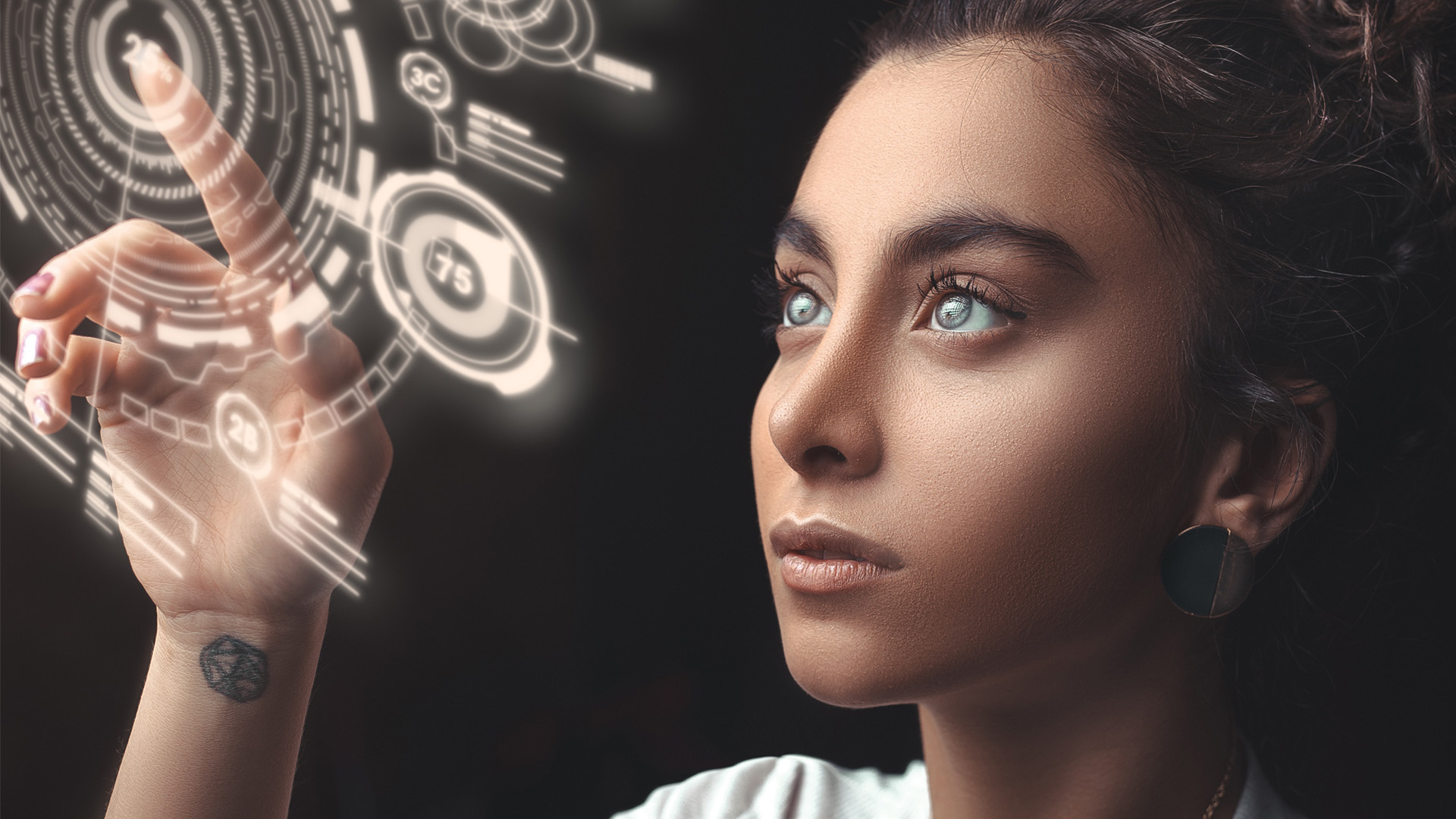