The Big Problem With Big Data 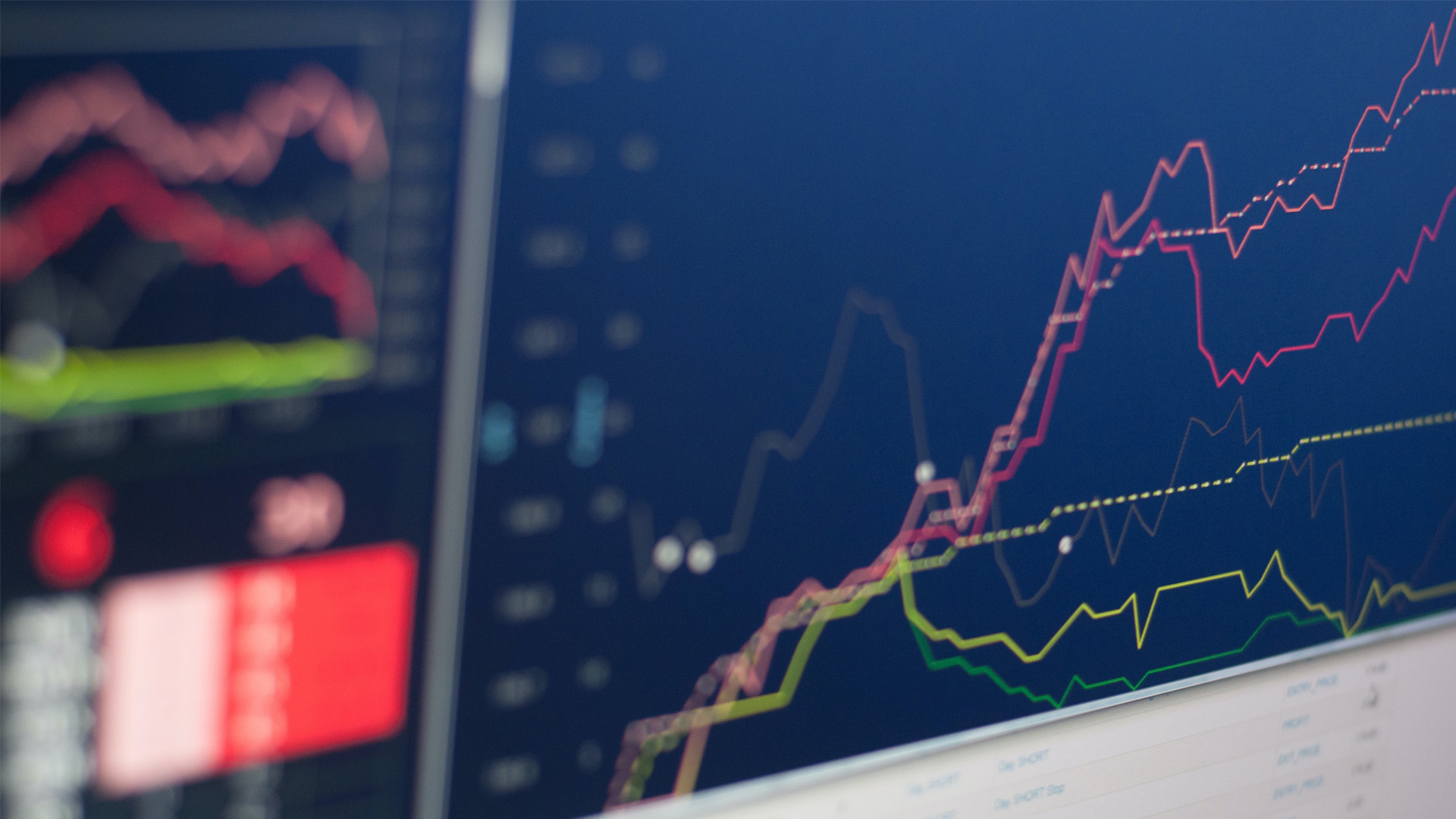 Big data is important and can certainly help us understand trends and predict outcomes. But it can only tell us what already happened. Although we can use it to form a conjecture on the future, there is still no substitute for human savvy, especially when it comes to consumer choices in a rapidly changing world. In this article from Forbes, Aarron Spinley, Senior Vice President at Thunderhead, discusses how focusing on the right data can help businesses become customer-first.

The Big Problem With Big Data

Aarron Spinley is the Senior Vice President at Thunderhead. He researches and writes about transformational marketing and complex economics.

The 2022 Australian Open men’s singles final between Rafael Nadal and Daniil Medvedev was epic! I watched it in Australia, which meant I was up until 2 a.m. on a Sunday night. Monday morning’s dog walk was sub-joyful.

Medvedev seemed unplayable, taking the first two sets comfortably. But Nadal is a legend for a reason. Point by point, he overran his rival to make history. 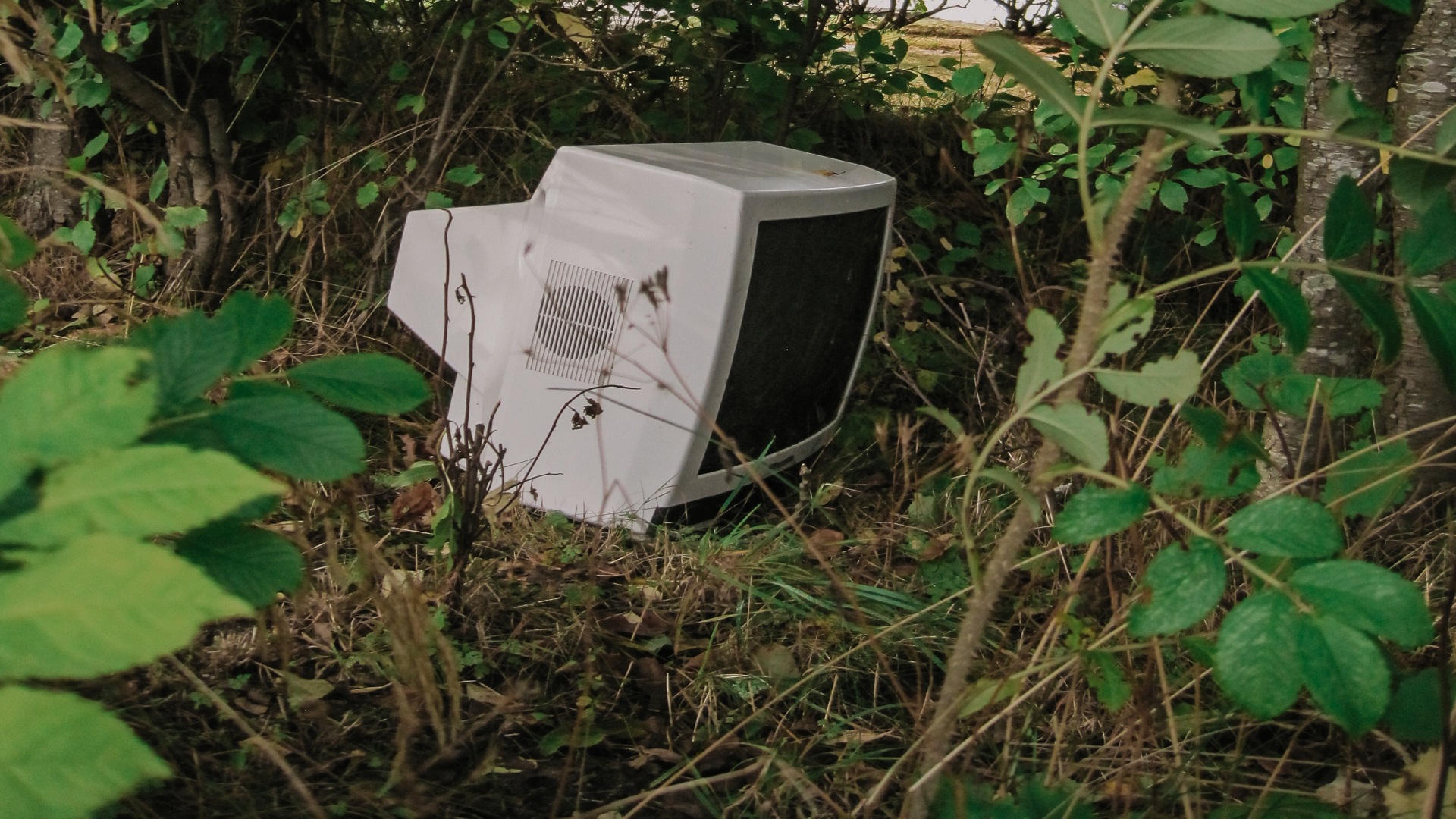 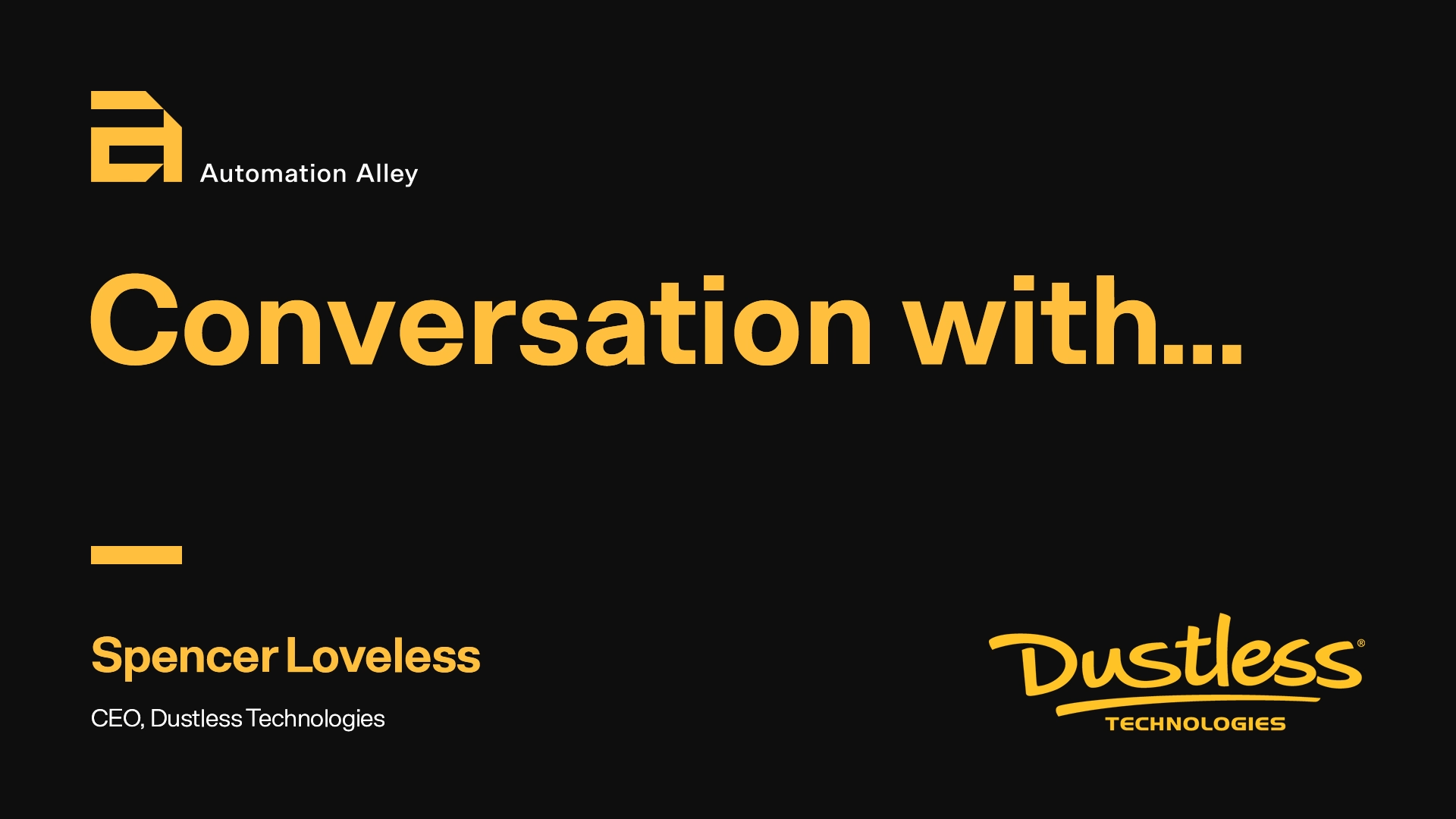 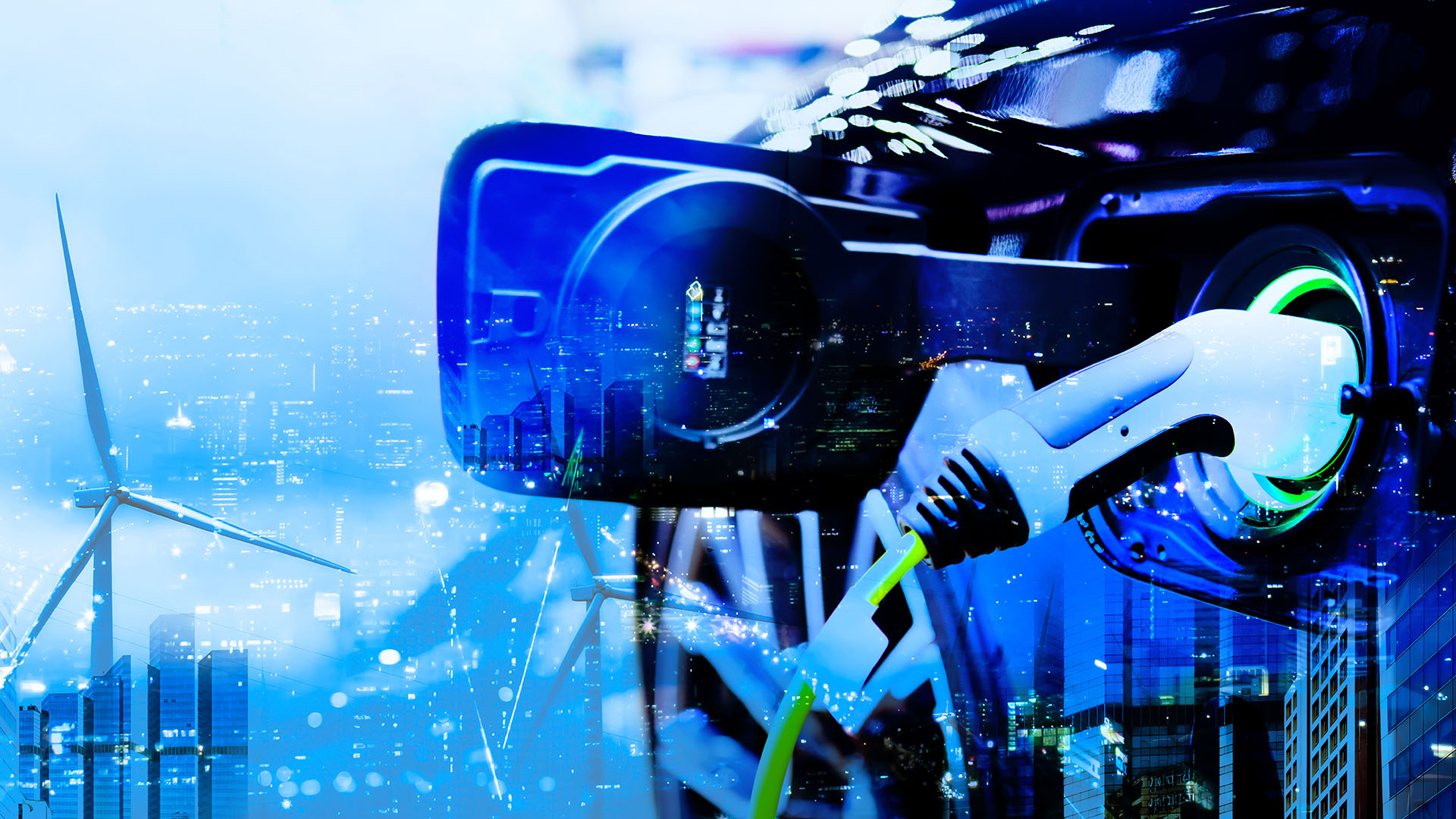