How a Brewery Began Changing Culture and Started Getting Things Done 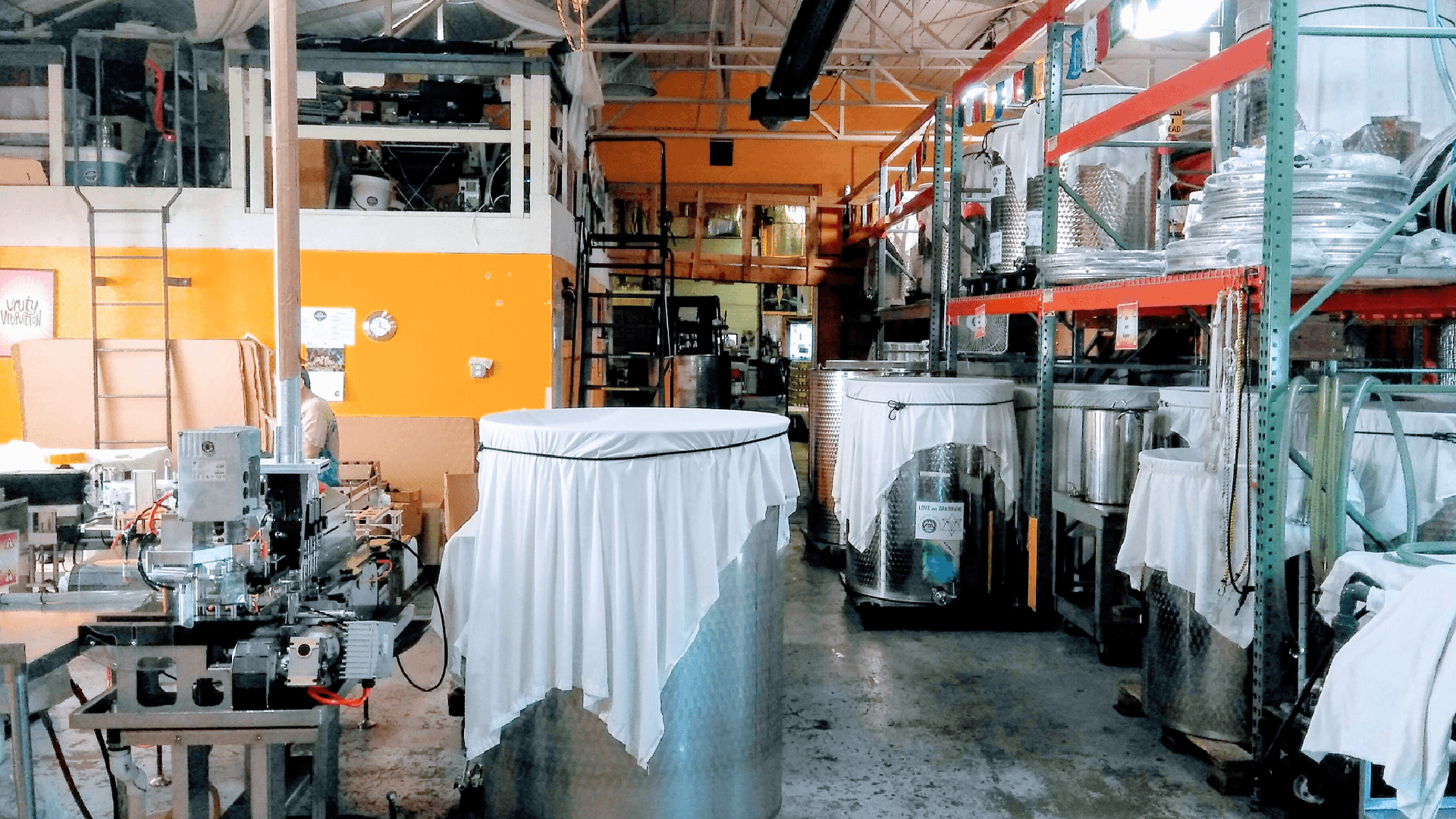 Like all businesses facing digital transformation, Unity Vibration needed to keep up with technological changes to maximize quality and throughput.

Unity Vibration is a Ypsilanti, Michigan-based kombucha brewery that, since 2009, has gone from in-home brewing of beers and teas to gaining national brand recognition. However, as the company grew, it struggled to put its strategic ideas into action and align them to the company’s vision. And, like all businesses facing digital transformation, Unity Vibration needed to keep up with technological changes to maximize quality and throughput.

The company turned to icube for help—a system that focuses on company culture by guiding business leaders through their vulnerabilities in team communication, and provides tools to get an entire team moving in sync. The goal of icube is to improve focus on essential matters and filter out the noise. The thought being that when you take the time to create a corporate culture that is deeply connected to your company’s foundational purpose, you are also creating employees who are fueled by vision, freed by trust and focused on the same priorities.

Below are four highlights of the brewery’s icube experience and how they began changing culture and started getting things done, the fundamentals of which can be applied to all businesses.

Unity Vibration continues to write their journey through icube, and it is one of perseverance and coachability. Their recent success is a testament to the organization's pursuit of instituting a culture of learning. Although icube can be transformational for a company, it is a discipline that the company must foster in all parts of the organization. The company continues to improve their skills to resolve issues and enhance accountability—something this facilitator is glad to have a front-row seat for…with a kombucha in hand. 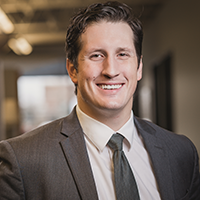 Eric Davis is Automation Alley’s Technology Investment Analyst. In this role, he is responsible for providing in-depth analysis and insight on participants in the organization’s Industry 4.0 Readiness Assessment which helps small to medium-size businesses understand how Industry 4.0 will impact them in the areas of culture, finance, and technology. Davis also manages the investment process for Automation Alley’s pre-seed fund, which supports companies in Automation Alley’s Industry 4.0 Accelerator. Davis has an extensive background in performing due diligence on public and privately-held companies as the Chief Investment Officer of Revalue, an independent Investment Advisory Firm. Davis also implements icube™, a leadership system designed to help companies reduce human friction and build trust to maximize teamwork & profit. 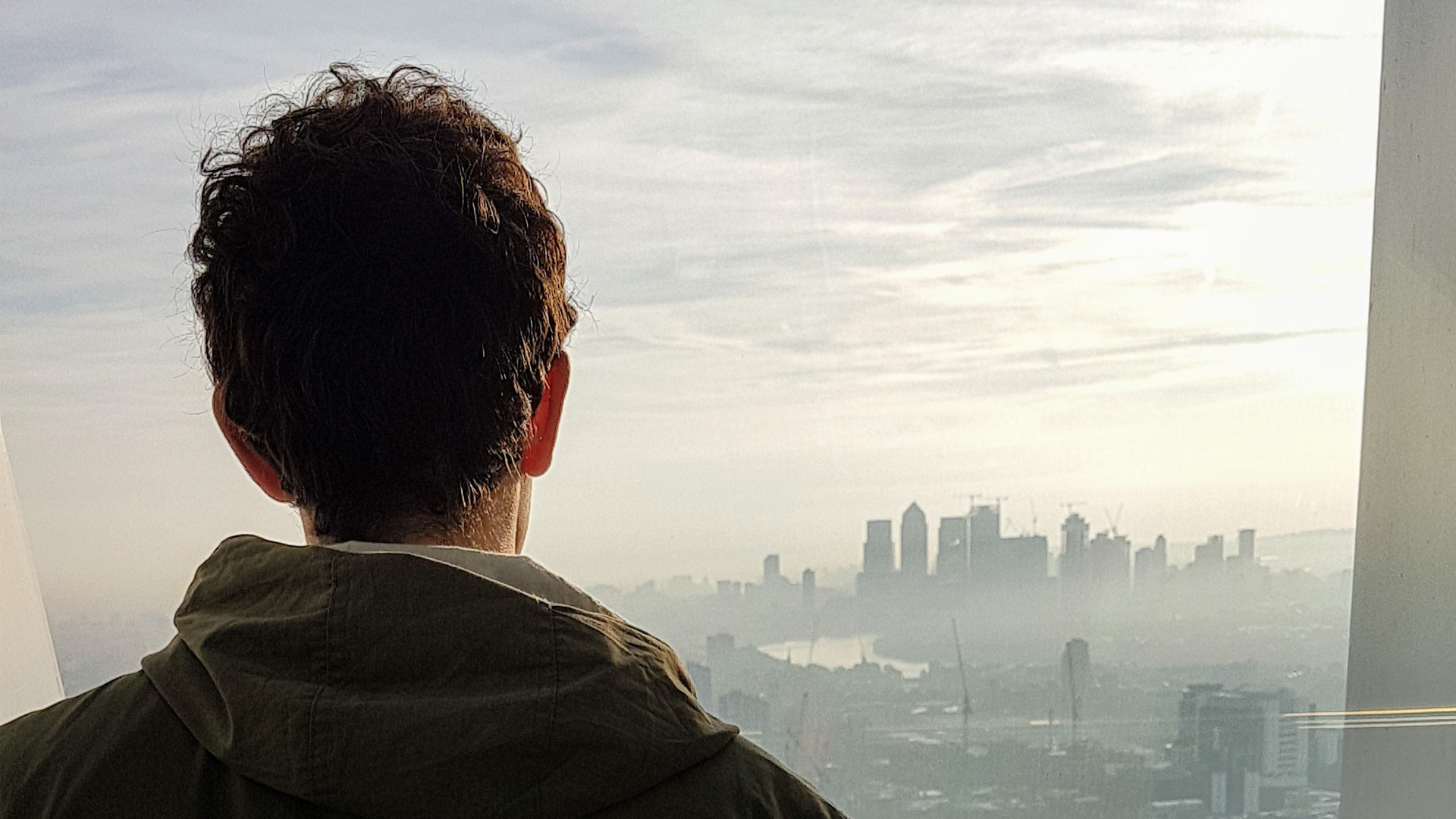 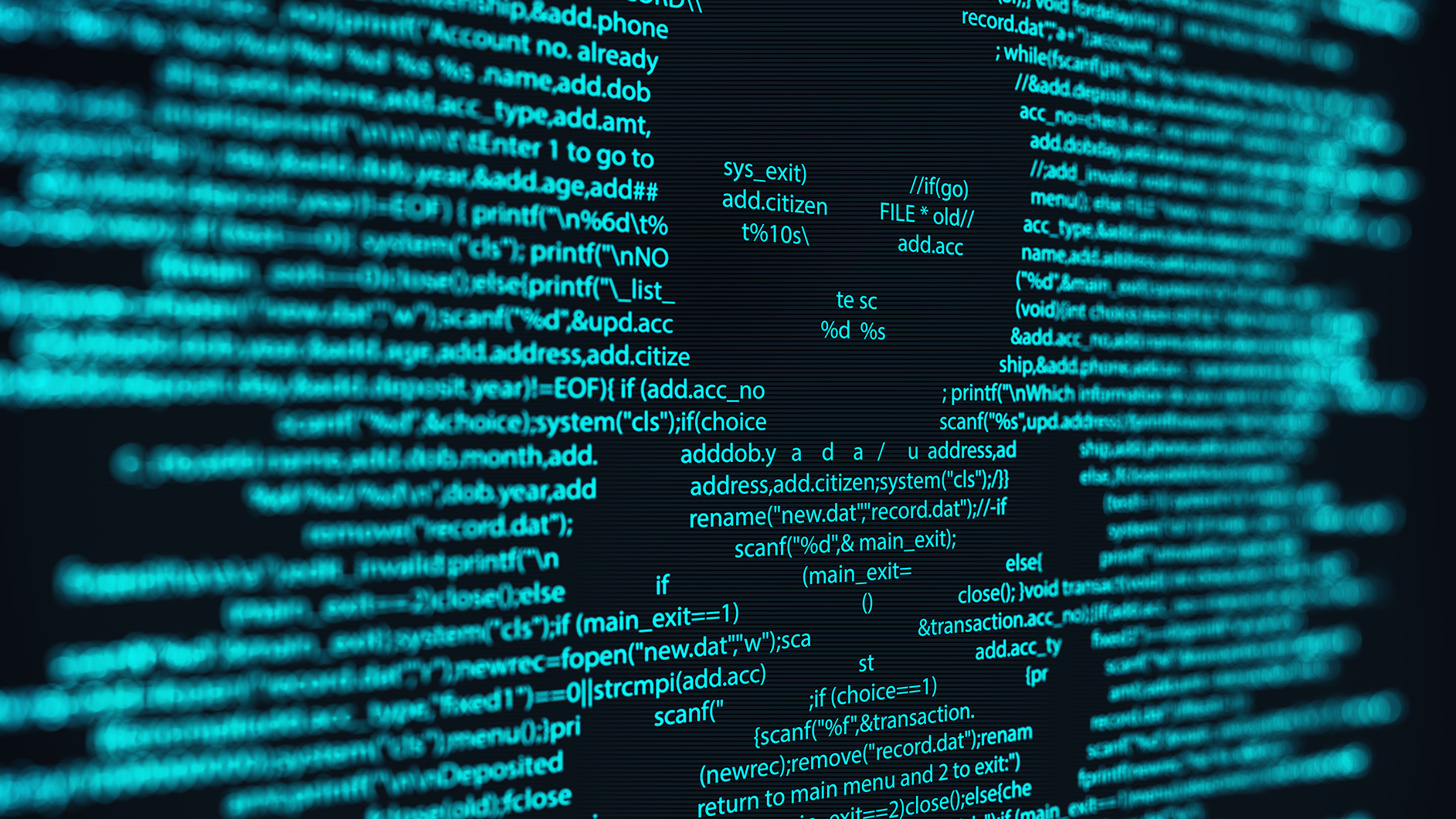 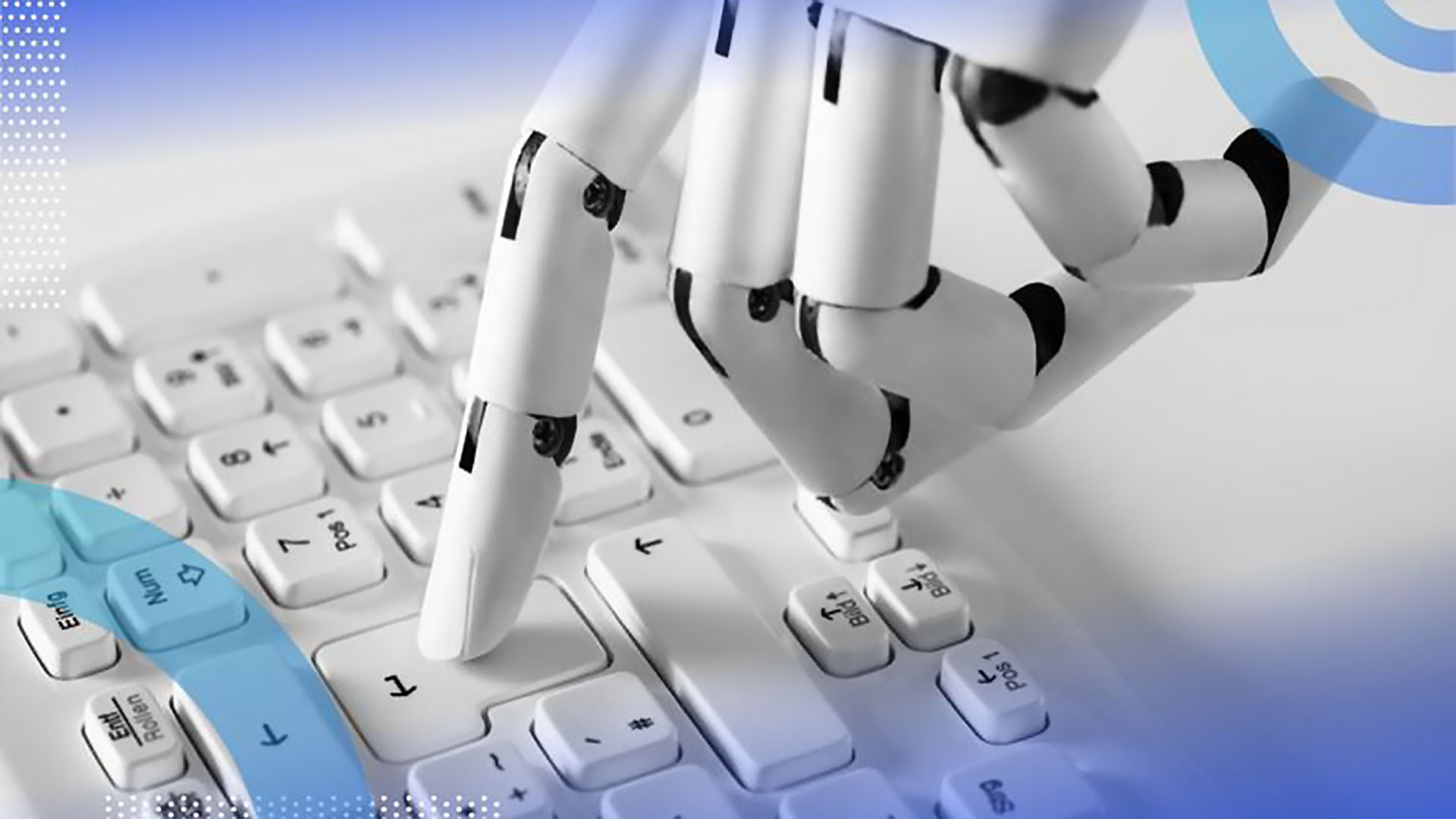