Driving The Future: Why Open-source is Key in a World of Software-defined Cars 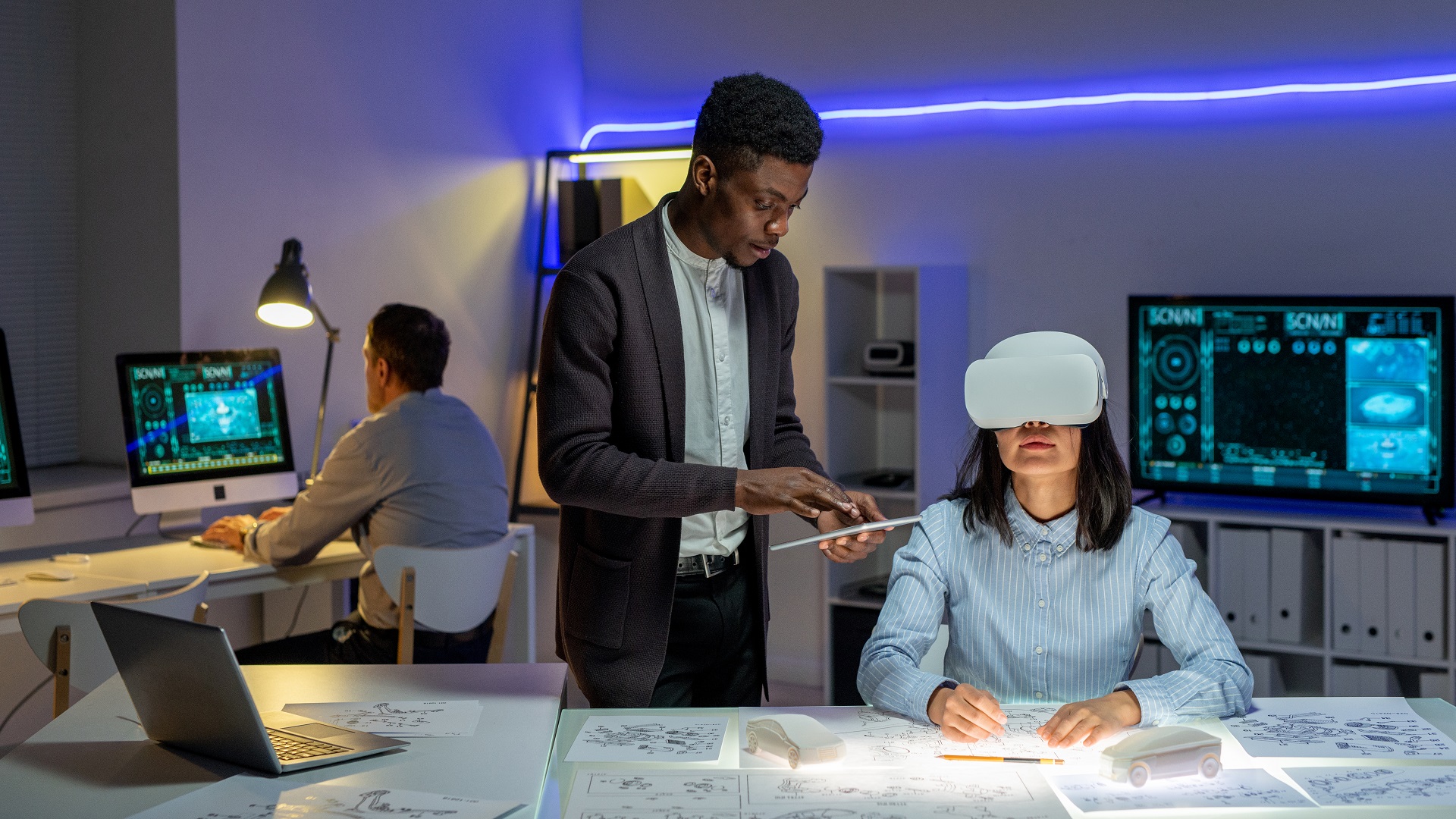 Modern cars have transcended the physical world and are just as much digital creations as mechanical ones. Adapting to this shift will be crucial for OEMs in the Industry 4.0 future.

What if the most important part of your car was not the metal, or the tires, or the leather interior — but the millions of code lines inside it? The car is the iconic consumer item of the twentieth century. Yet, increasingly the value of a vehicle comes less from the design, or the hardware, but from technologies such as vehicle electrification, autonomous driving and other software-defined services. Now, software primarily drives the value of the car.

For car companies and their suppliers, the challenges of the software-defined car are already very real. OEMs are already hiring new workers and re-skilling existing ones to navigate these challenges, such as cyber security and connected technologies. Ten years ago, OEMs such as Renault and Volkswagen had very few in-house software engineers. Now, both have numerous entities focusing on software.

Looking into the near future, it is clear that software will become ever more central to the vehicles we drive and that will soon drive us, as vehicles become more connected, autonomous, shared and electric (CASE). In the next few years, autonomous vehicles will soon be handling tens of terabytes of data per day, gathered by sensors such as LIDAR and cameras. Customers are increasingly expecting smartphone-esque features, which involves keeping pace with the very latest apps and technologies. 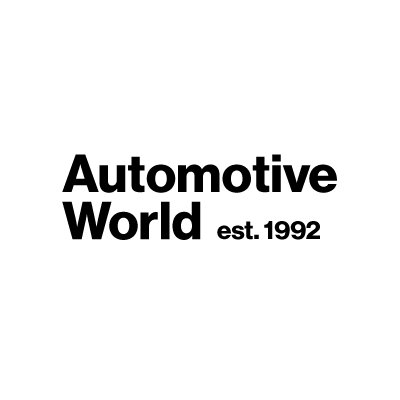 Automotive World is a leading B2B publishing and events company, which has been educating automotive and commercial vehicle industry stakeholders since 1992. Our in-house team of analysts and a global network of expert contributors conduct in-depth research on a daily basis in order to produce great articles, reports, data sets, forecasts and events. Right now, we are focusing on connected and autonomous vehicle technology, urban and shared mobility, advanced propulsion, manufacturing and the future of trucks, but as mobility evolves so will our coverage.‍ 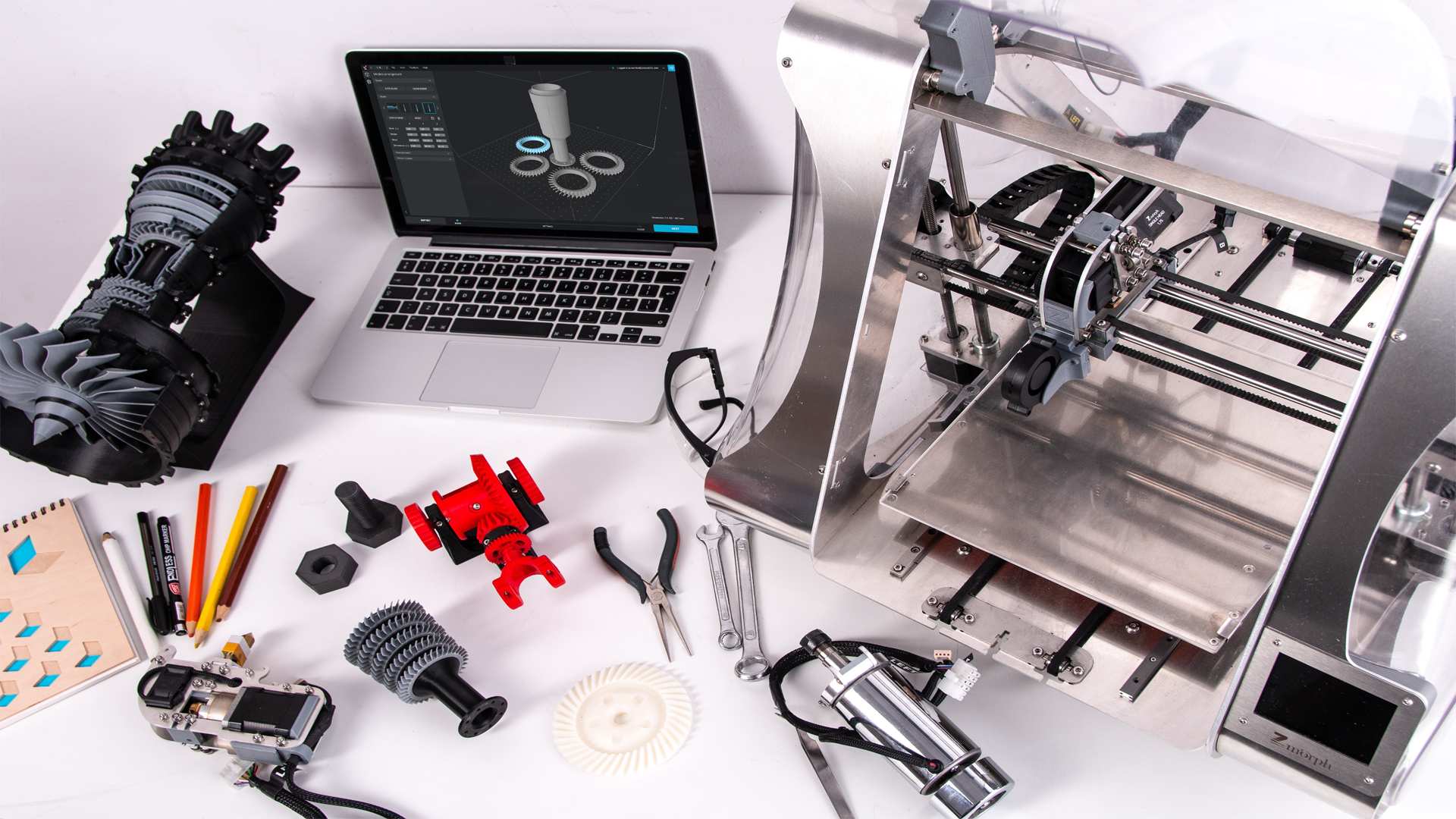 From R&D to Production: The Transformative Power of Additive Manufacturing
3D Printing
Article
by
Automation Alley 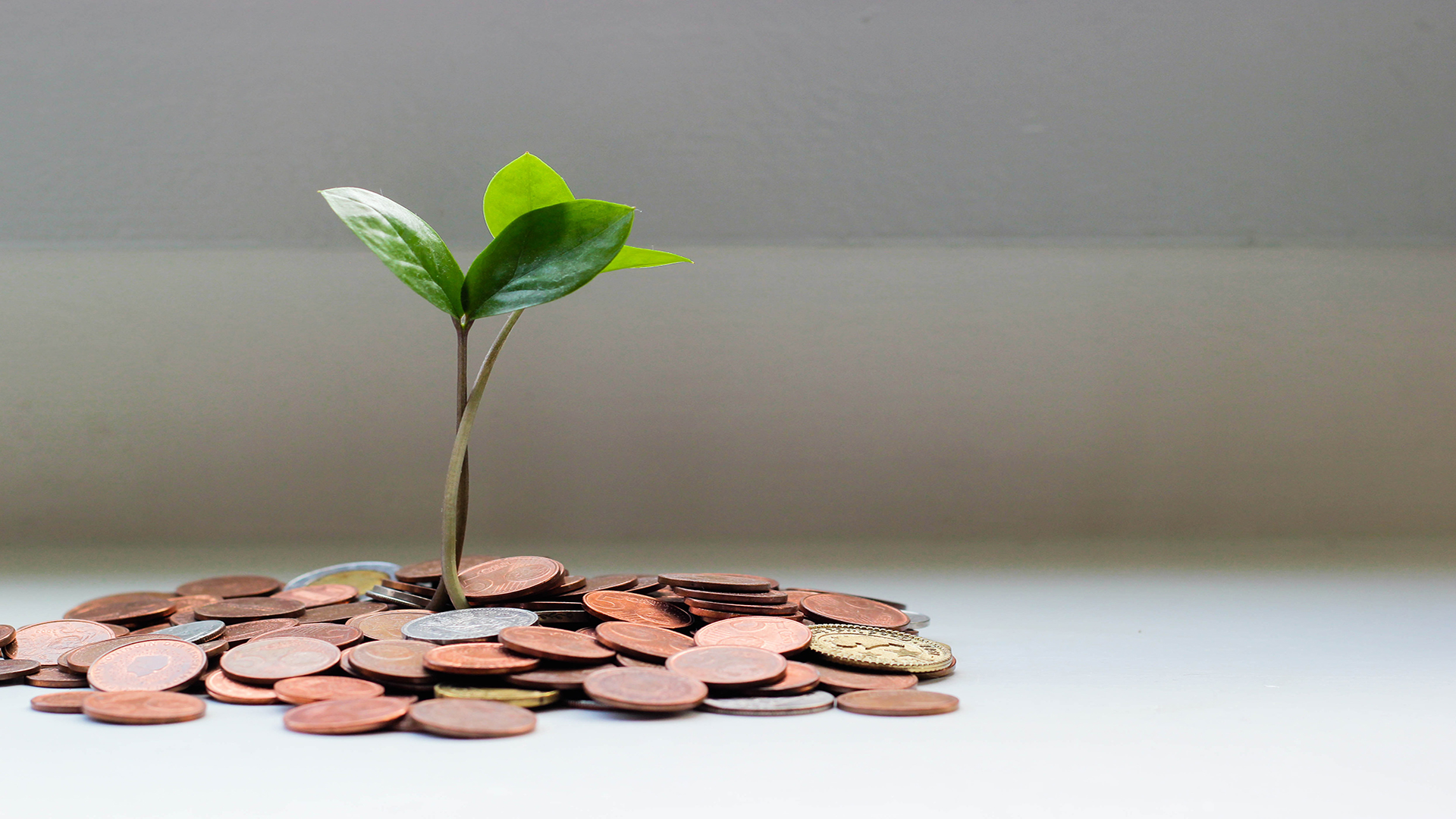 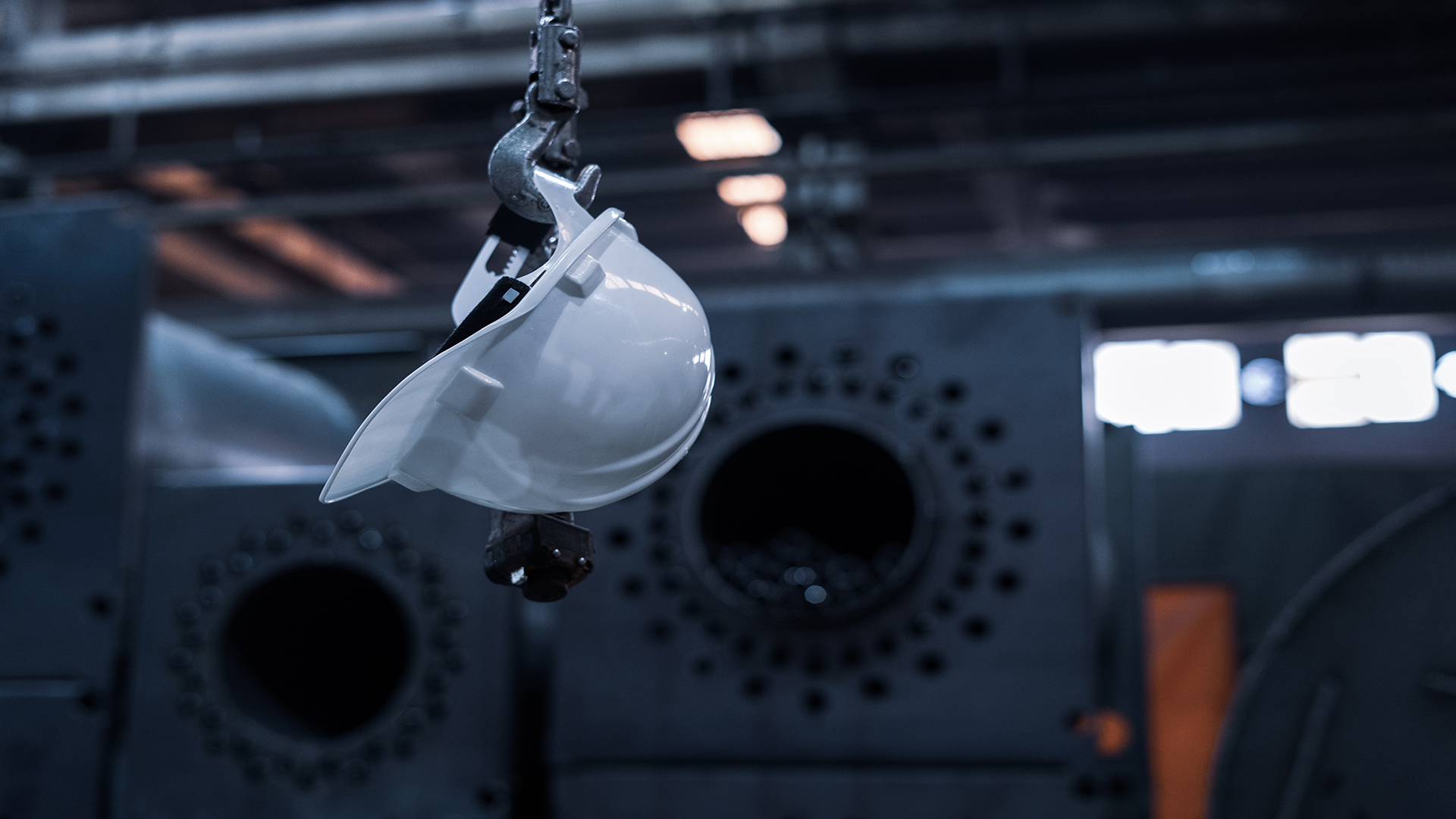