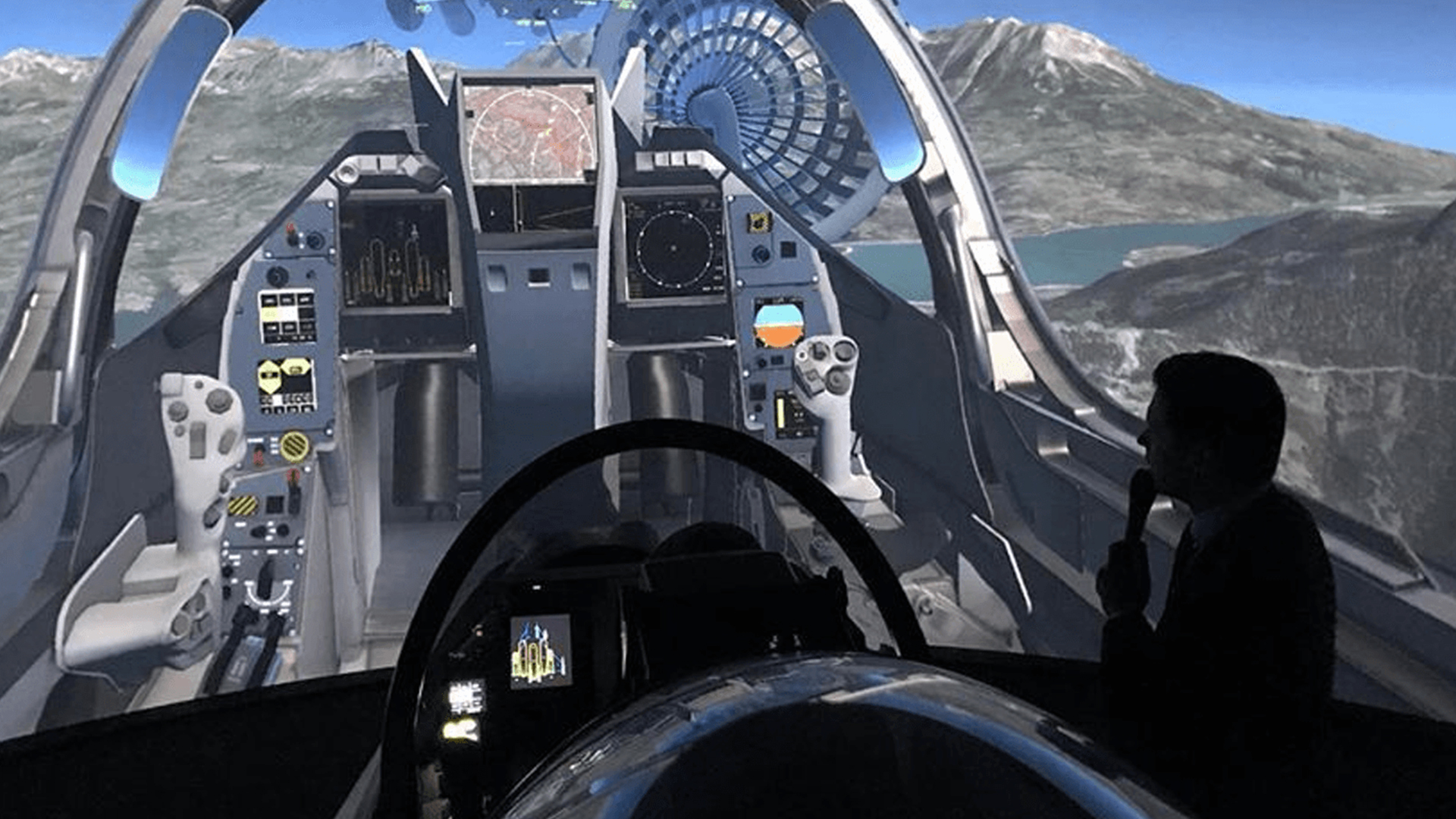 Some of the key trends and takeaways from the 2019 Paris International Air Show!

The largest brands in aviation including Boeing, Airbus, Rolls Royce and General Electric were among the nearly 2,400 exhibitors at the show last week. From experimental flying taxis and electric aircraft to the next generation of supersonic jets, this year’s show was dominated by new technology innovations with sustainability in mind.

Martin Hyman of Aircraft Precision Products, one of the companies that joined Automation Alley’s trade mission to the International Paris Air Show, said that the aviation industry is increasingly focusing on green technology, with considerable investments already being made to reduce aircraft weight, decreasing fuel burn.

“High-strength, low-weight materials, including composites, are being used by today’s airliners. In addition, engine technology is being constantly pushed towards cleaner emissions,” he said. “The next logical stage is to explore whether electric aircraft can yield a step change in the carbon footprint of aviation. The industry is already pressing ahead with an impressive array of electric and hybrid aircraft projects.”

Here’s a look at some of the International Paris Air Show’s top trends.

1. Eco-friendly Inventions: This year’s show featured a number of environmentally-conscious technologies including hybrid engines, autonomous flight systems and a show-stopper named Alice, a small, all-electric commuter plane by Israeli startup Eviation that seats nine, can fly 650 miles at about 500 mph with three electric motors on the tail and one on each wingtip. The prototype carries a 900 kWh lithium-ion battery. Eviation, currently installed with Siemens motors, hopes to demonstrate that the aircraft will be ready for a first flight this year.

2. Autonomous Flying Taxis: Is the future of mobility in the skies? While autonomous flying taxis may be years off from commercial use, they certainly made a buzz this year in Paris. The all-electric Vahana, an experimental vehicle that Airbus is using to develop its technology, is a self-piloted vertical take-off and landing passenger aircraft with an estimated range of 31 miles and speed of 115 mph. Airbus estimates the Vahana is up to four times faster than traveling by car.

3. 3D Printing Promises Weight Reductions and More: Continuing the eco-friendly trend, this year’s Paris Air Show had an entire tent dedicated to additive manufacturing, or the process of joining materials to make objects from 3D model data, usually layer upon layer, as opposed to more wasteful subtractive manufacturing methodologies. The aerospace industry is one of the world’s most important users of additive manufacturing thanks to the technology’s ability to make complex, high quality, low volume parts. German machine tool manufacturer TRUMPF, for example, demonstrated its applications of additive manufacturing for satellites and aircraft at the show, focusing on weight reduction, cost efficiency and part optimization.

4. Feeling Supersonic: Boom Supersonic used Paris to debut its two-seat supersonic jet, the XB-1, a plane it hopes will lay the technological foundations for the creation Overture, the fastest, cleanest and cheapest supersonic passenger aircraft in history. Overture would be capable of traveling faster than the speed of sound—between New York and London in 3 hours 15 minutes; Tokyo and San Francisco in 5.5 hours; or Sydney and Los Angeles in 6 hours 45 minutes (with a fuel stop en route). Engine selection has not been announced, but Boom plans to use a version of its existing turbofan technology.

5. AR & VR Changing the Aerospace Game: And, finally, this year’s show focused heavily on both virtual and augmented reality experiences via the Paris Air Lab. The aerospace and aviation supply chains are ramping up use of immersive training and performance software for a broad number of applications, mainly seeking to increase quality, efficiency and profitability. 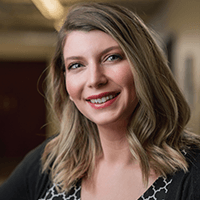 Nicole Kampe is Digital Editor at Automation Alley, a World Economic Forum Advanced Manufacturing Hub (AMHUB) for North America and a nonprofit Industry 4.0 knowledge center with a global outlook and a regional focus. Nicole is responsible for the strategy and development of Automation Alley’s digital platform. Nicole builds relationships and collaborates with various internal and external stakeholder groups, including Automation Alley members and partners, to position them as subject matter experts through the development and curation of engaging content around advanced manufacturing and digital transformation. Nicole also leads the development of Automation Alley’s annual Technology in Industry Report and content development around other key organizational positions. Nicole graduated with honors from Oakland University and holds a Bachelor of Arts in Journalism. Nicole has worked at Automation Alley for 10 years, serving previously as Communications Copywriter, Manager of Communications and Media Relations, and Manager of Global Content Strategy and Development. Nicole is an award-winning journalist and worked previously at The Oakland Press as a writer, copyeditor, and page designer, and was honored on multiple occasions by the Society of Professional Journalists. ‍Ask Me About: Blogs, white papers, case studies, video, and other thought leadership opportunities. 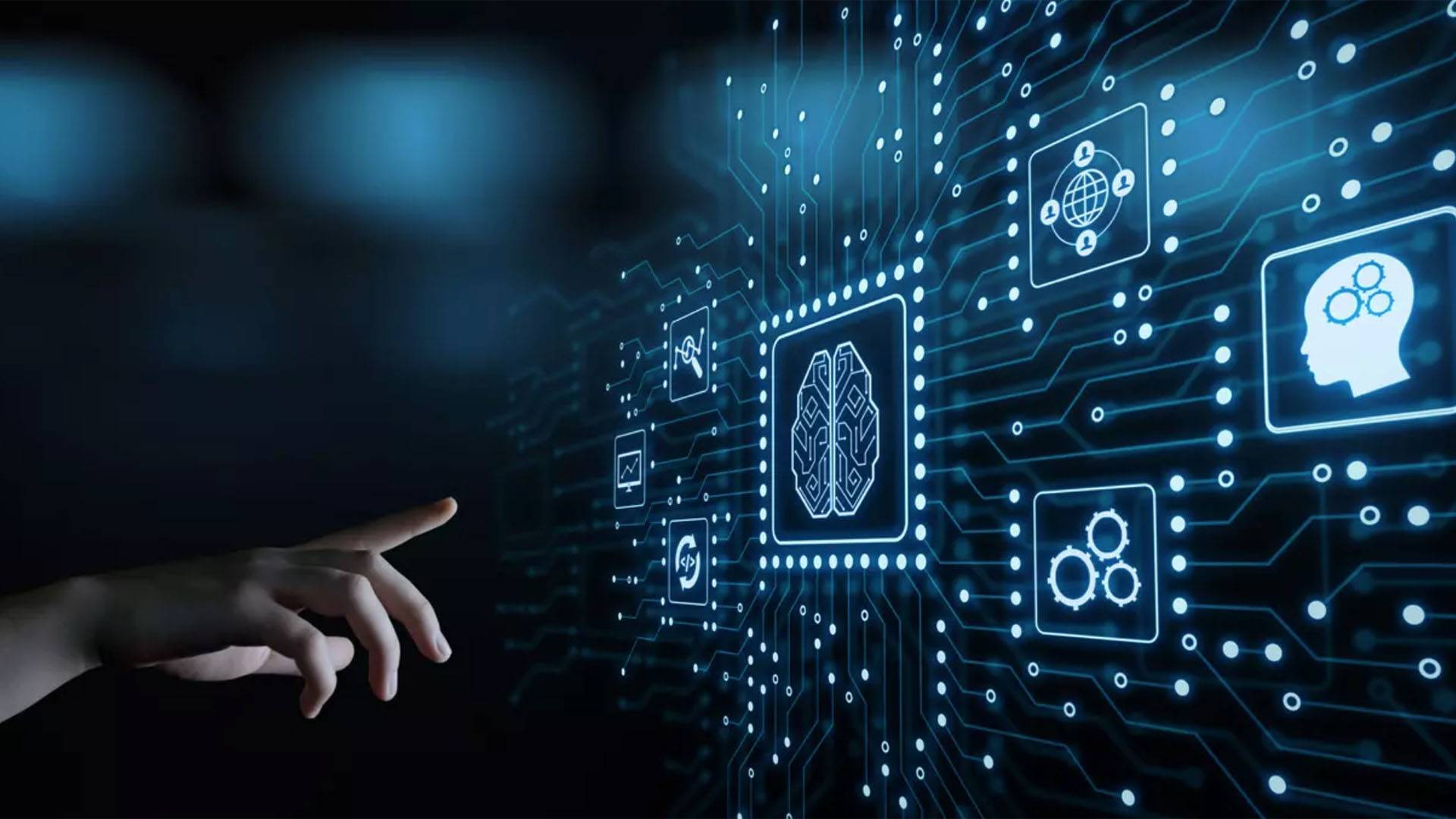 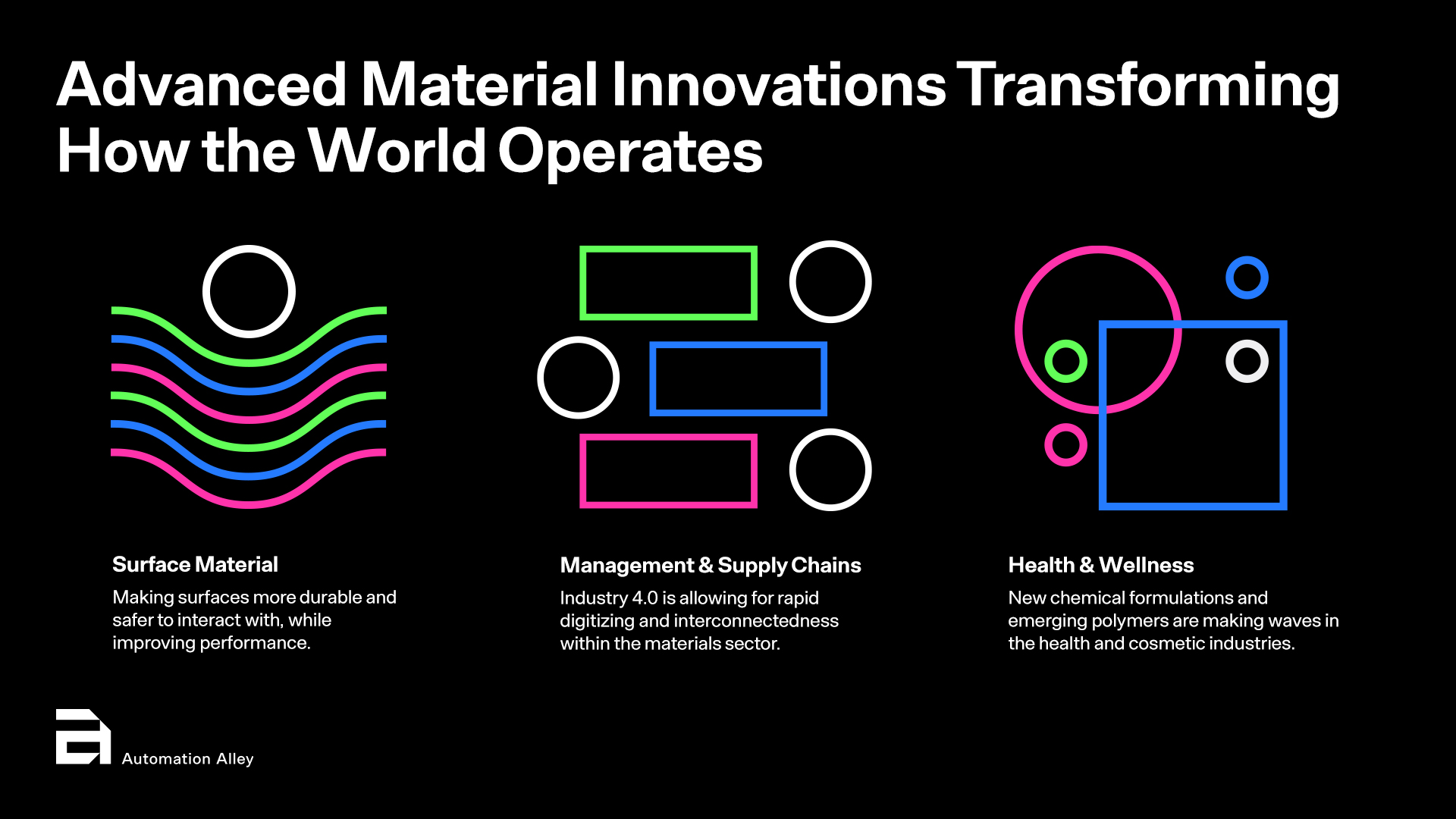 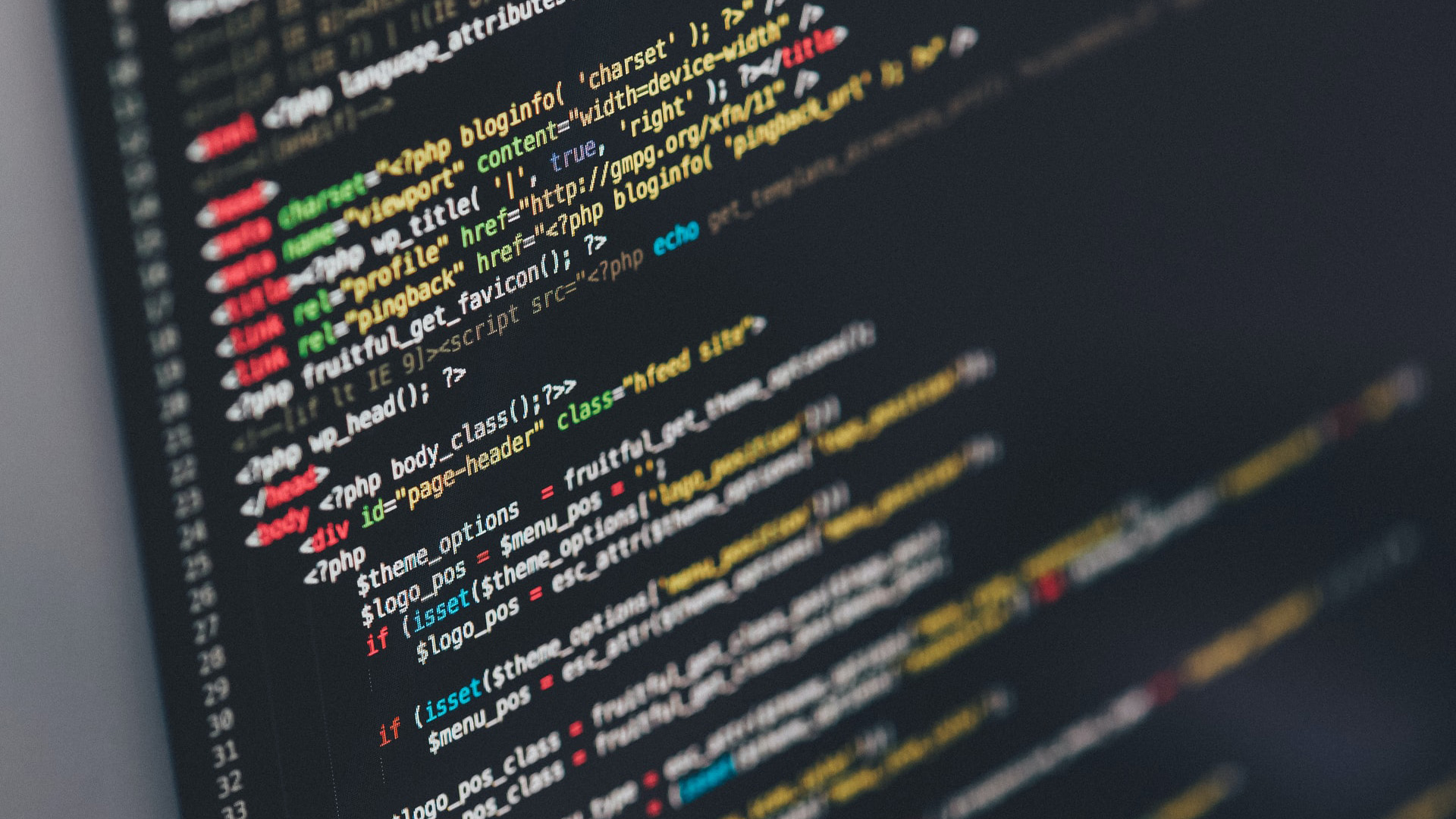