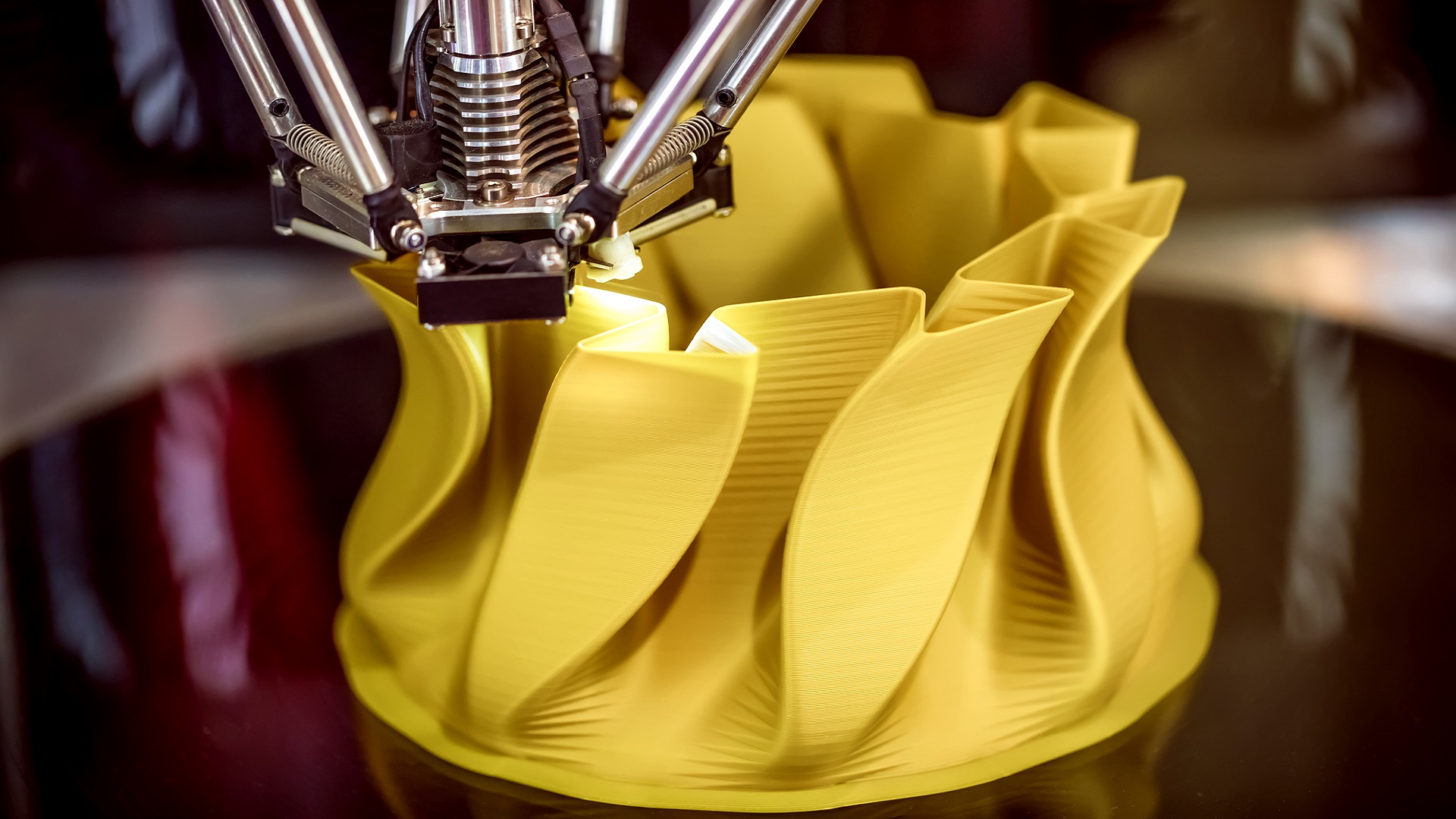 Traditional methods of 3D printing entailed a machine printing out a part and adding sensors/electrical components afterward. However, a new method by Purdue Researchers enables 3D printers to print fully formed sensors as well as the baseline material to have a finished endpoint product with no assembly required.

Purdue University researchers have developed a method for adding particles to filament and evenly dispersing them through a traditional fused deposition modeling (FDM) 3D printer, which they say will aid the industry in manufacturing functional parts.

Brittany Newell and Jose M. Garcia-Bravo, associate professors in the School of Engineering Technology in the Purdue Polytechnic Institute, and Tyler Tallman, assistant professor in the School of Aeronautics and Astronautics in the College of Engineering, have created a wet-mixing method to introduce electrically conductive particles into 3D printing filament polymers. Cole Maynard, who earned his doctorate, and Julio Hernandez, a doctoral candidate, were also pivotal to the research.

Traditional 3D printing makes prototypes of parts with no sensing capabilities. Sensors must be added to the part after the fact if assessments are to be made. The process can be thought of as adding sprinkles to cookies after they are baked: The sprinkles exist only on the outside of the cookie. Traditional foil-type strain gauges, which are the most common strain sensors, are adhered to the surface of a printed part by an epoxy resin, Newell says. 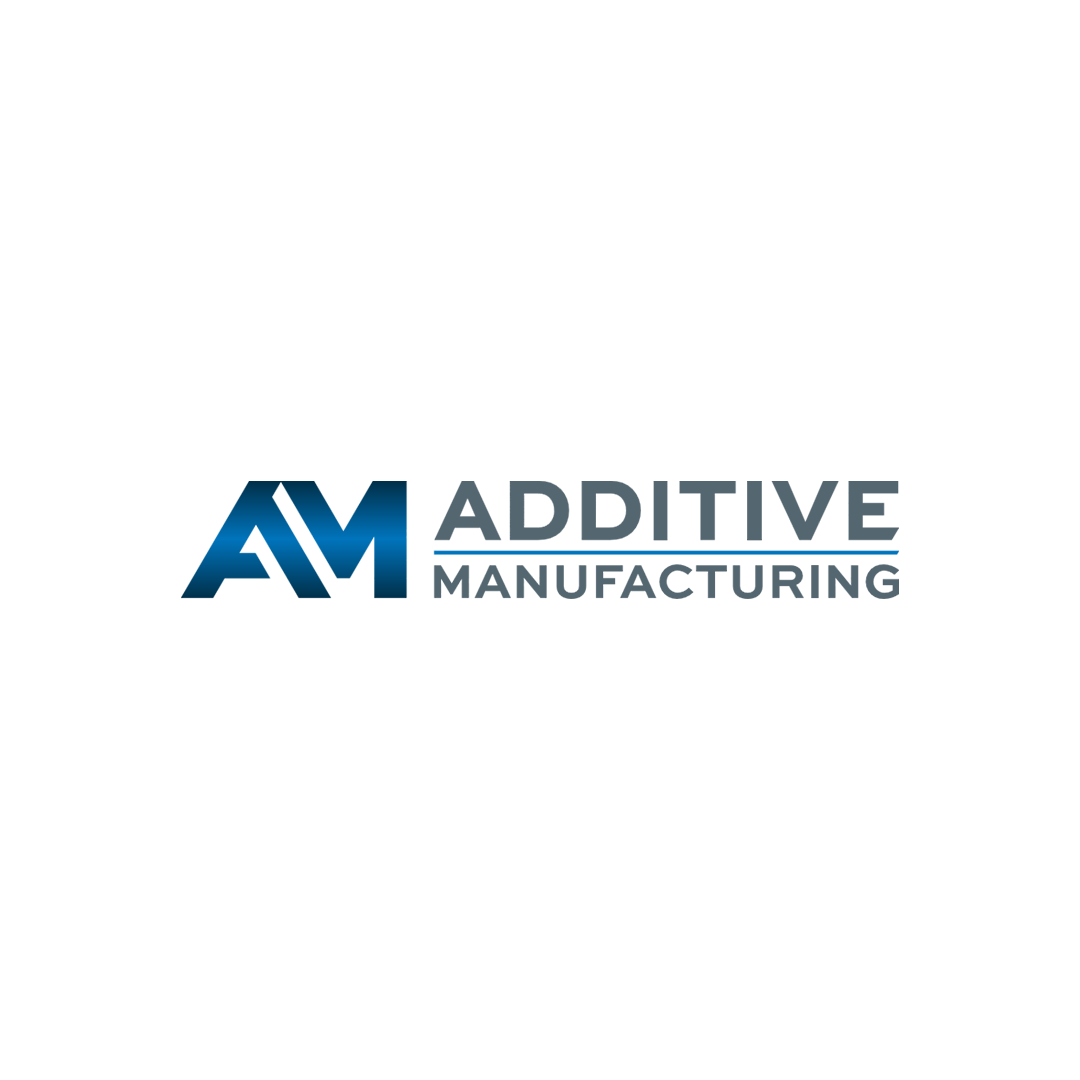 Additive Manufacturing is the media brand devoted to industrial applications of 3D printing technology. Our editors travel the world exploring the ways manufacturers are using this technology to make tooling, molds, functional prototypes and end-use production parts in a range of industry sectors. We cover everything from 3D printing news and product releases to expert interviews and in-depth application stories centered around real AM users. Our website and social media channels are updated daily with new content related to this mission. 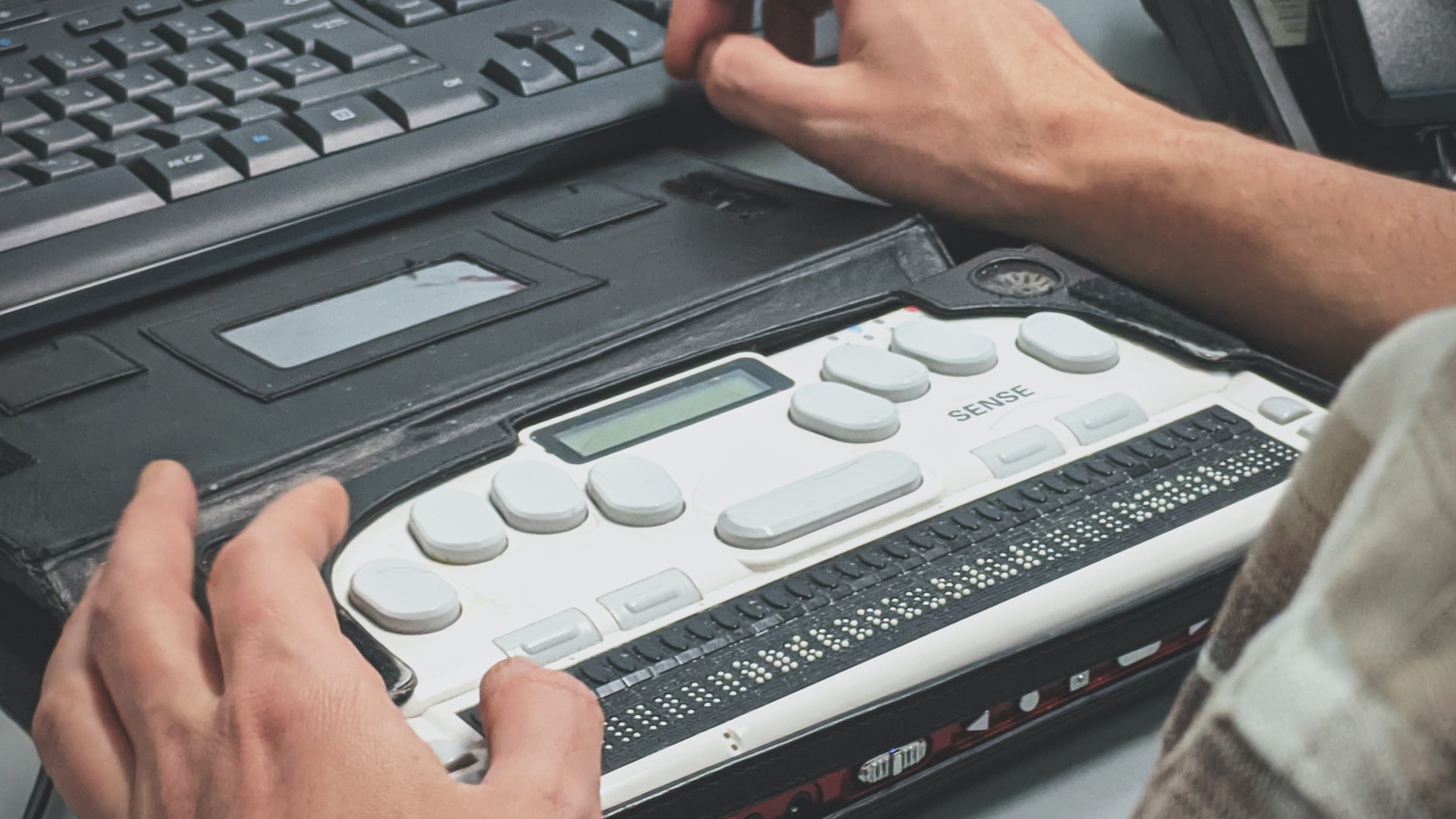 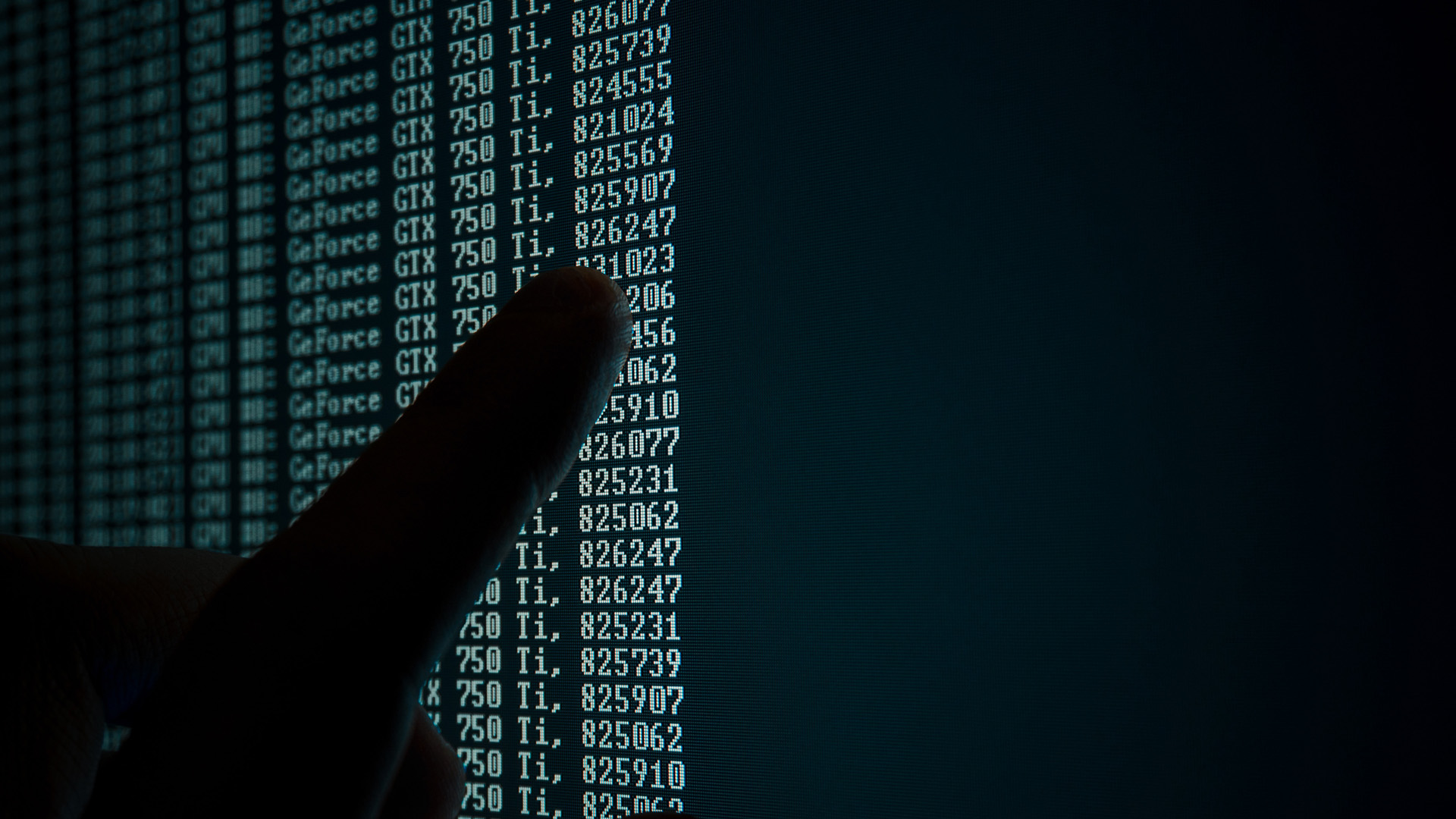 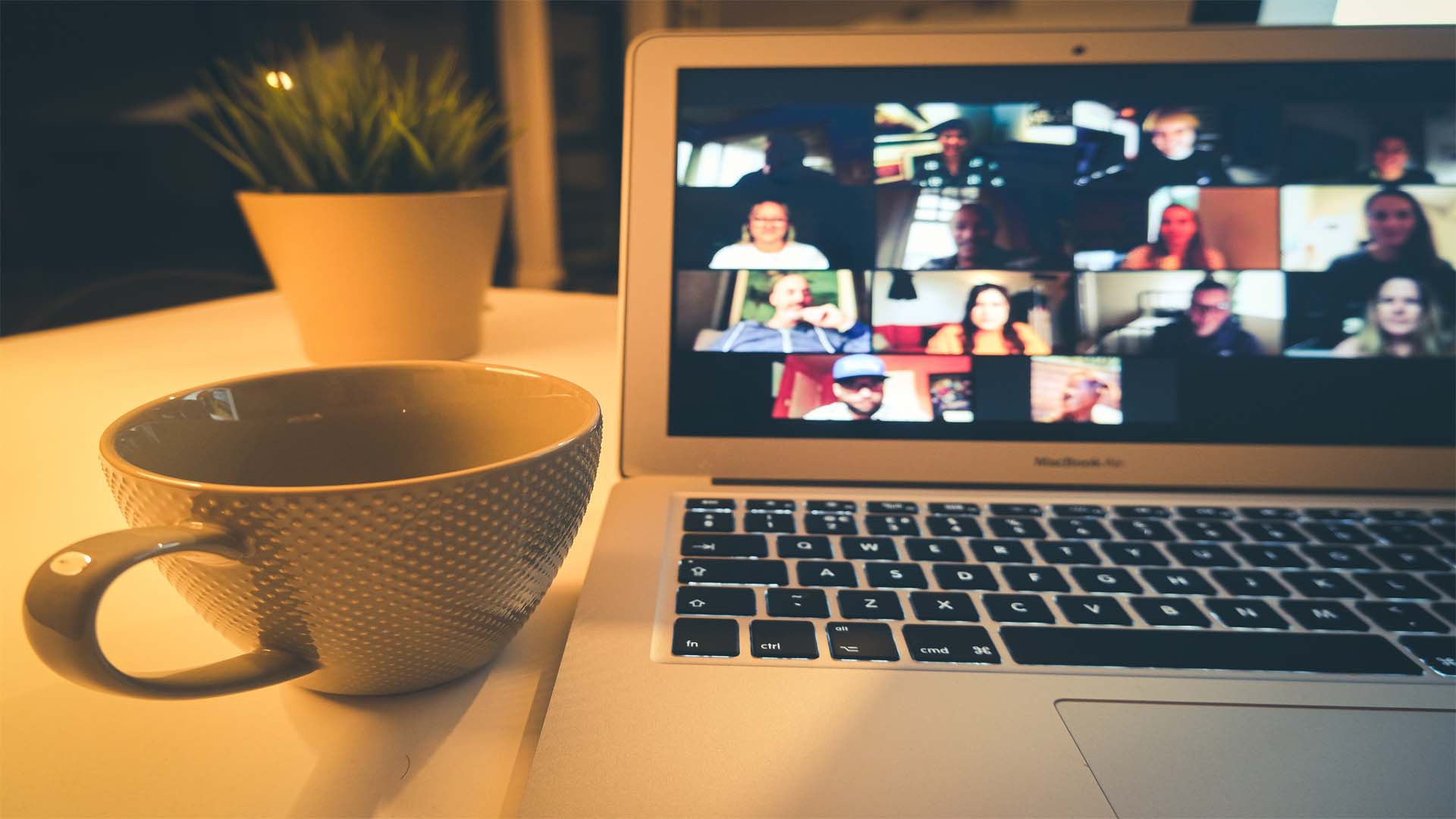