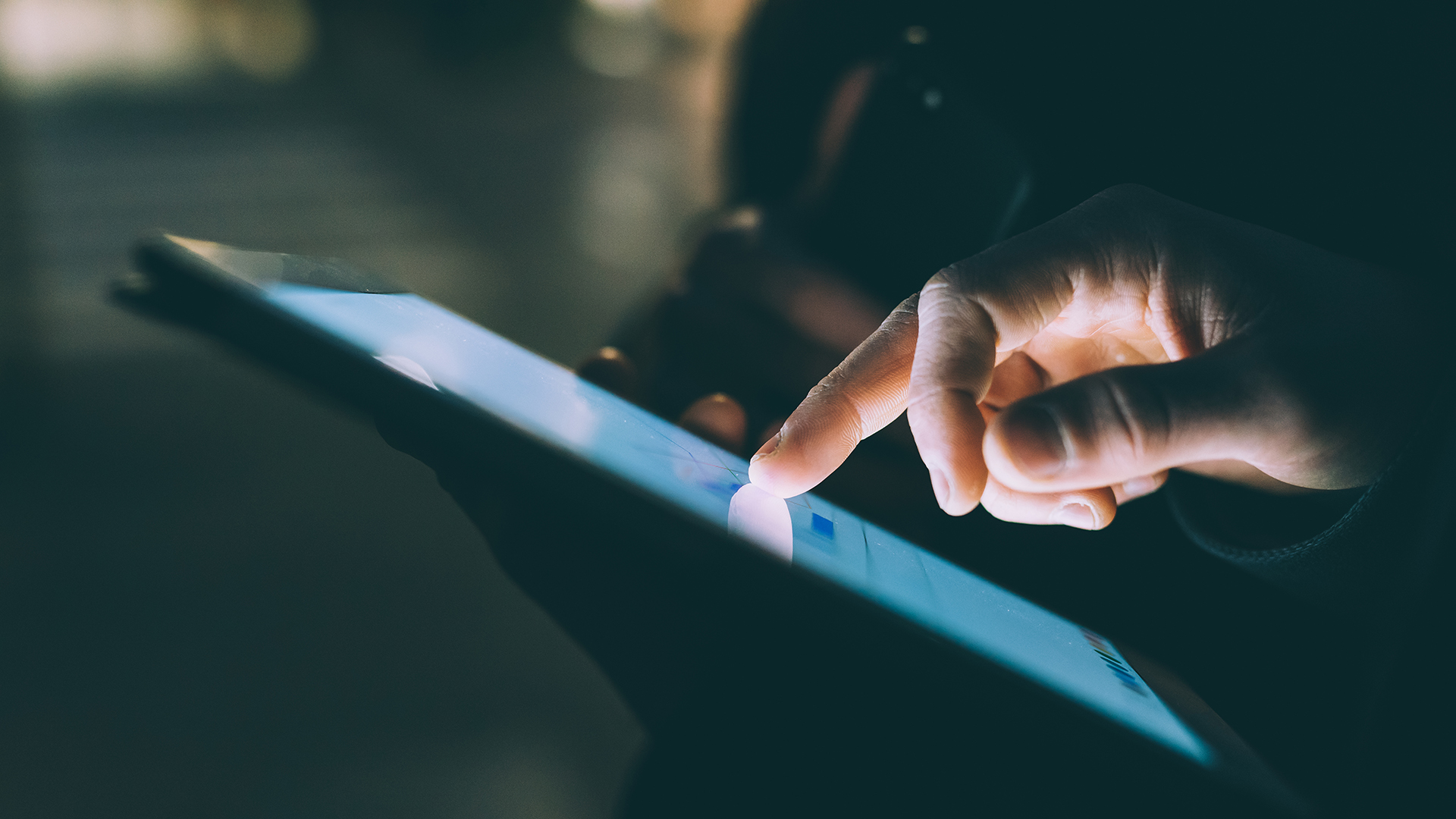 Economic conditions combined with opportunity and technological advancements have set the foundation for the gig economy. Freelance, temporary, and flexible jobs are a noticeable component of our modern economy and so, employer names like Upwork, Uber, Lyft, Fiverr, and many others are as common as traditional jobs now. In technology specifically, we always had freelance developers as well.

Those same economic factors, however, have created a little-known gig-economy for technological skills that include cyber hacking and cybercrime.

Amongst our modern technological landscape, cybersecurity skills are in demand, and we are suffering from a real cybersecurity talent drought. According to Cybersecurity Ventures, there is a forecast of 3.5 million cybersecurity jobs unfilled by 2025. The technology employment market is faced with a continual need for personnel and skills to fill its operational needs. Cybersecurity professionals could find themselves fully or fractionally employed in many situations at many organizations. Some of that employment includes what is called “white hat” or ethical hacking – hackers that exploit, test, and report on vulnerabilities of an organization. With the right mix of cybersecurity and continued vigilance, organizations can leverage these kinds of services towards continually improving their cybersecurity posture.

The Underground: Cybercriminal Buyers and Sellers

On the dark web however, any semblance of ethical boundaries goes completely out the window. The dark web is a thriving, active underground network of information exchange that is in no way static and isn’t indexed by search engines, or visible to the casual users. Cybercriminal activities are often traced back to these dark web origins and much of the activity takes place in an underground marketplace that is built around cybercriminal mischief. Much like the gig economy itself, factors such as inflation, world events, social unrest, and opportunity are pushing skilled and opportunistic actors into this market. 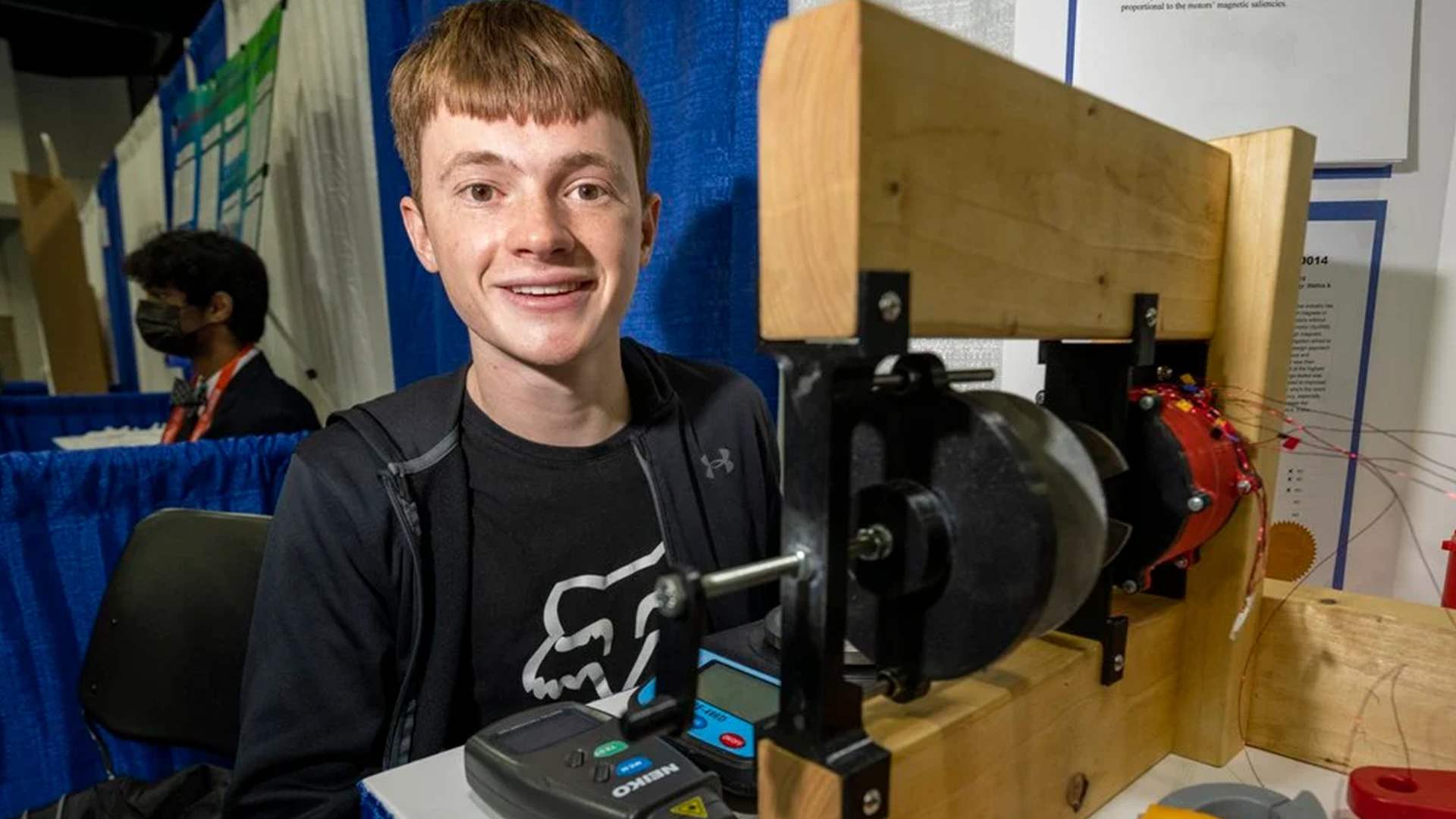 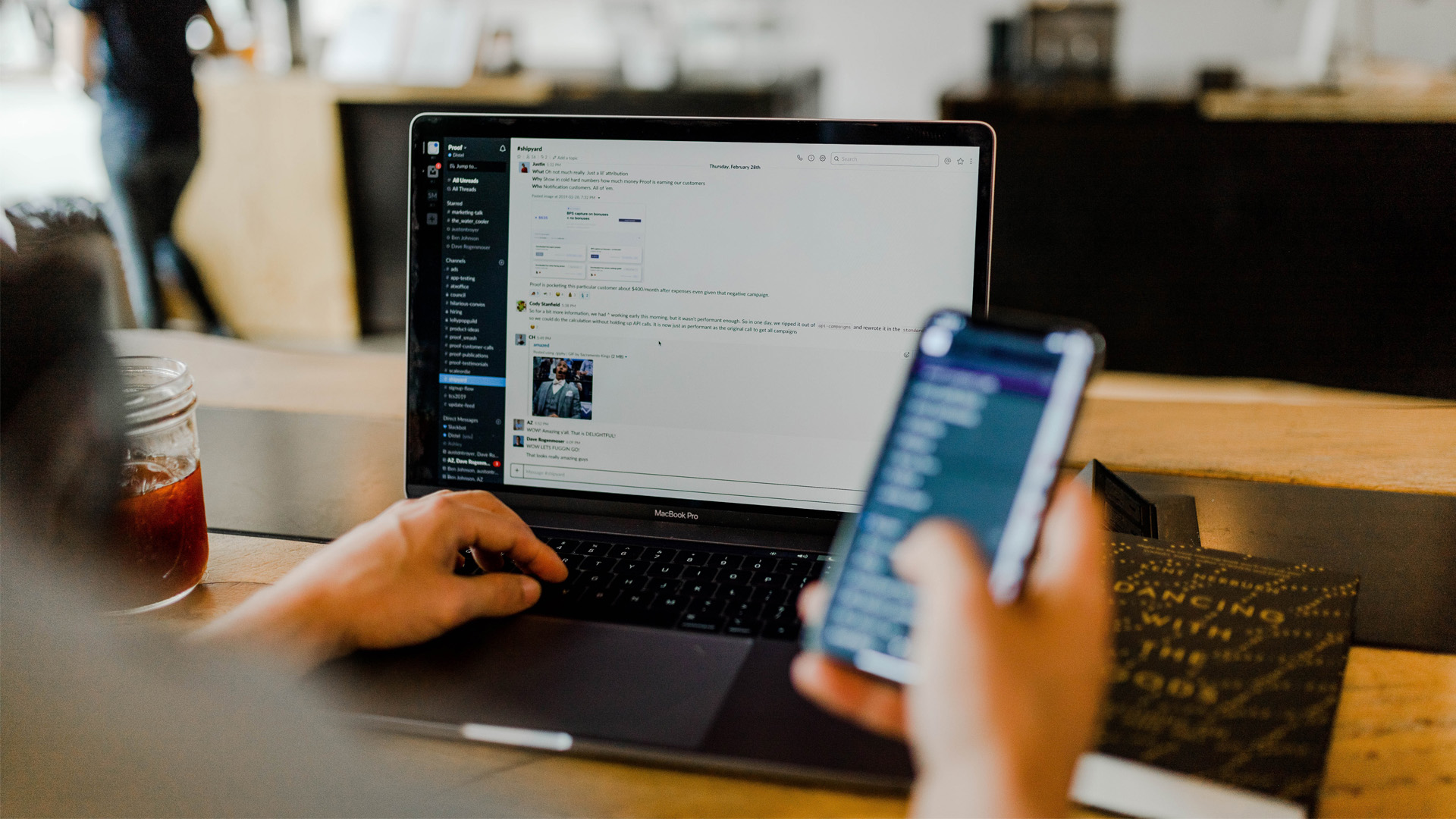 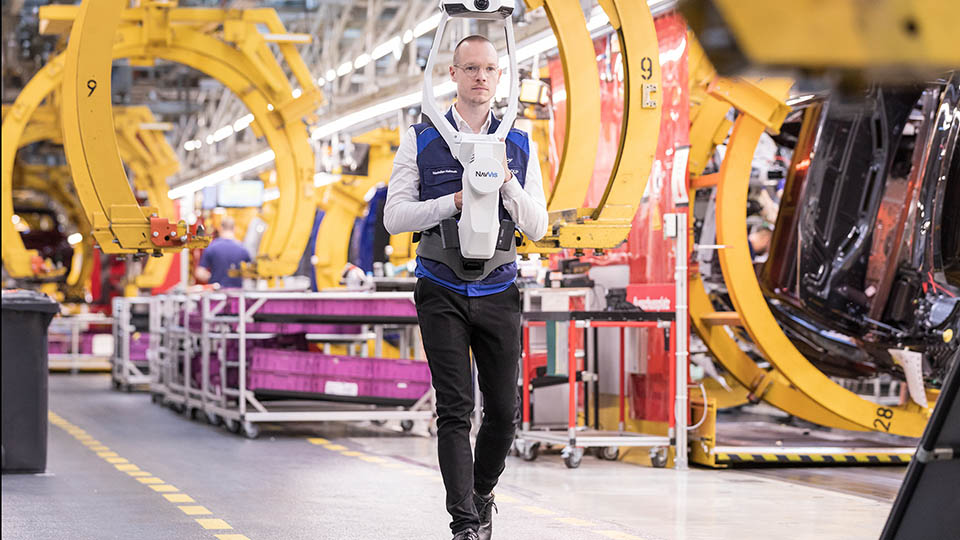