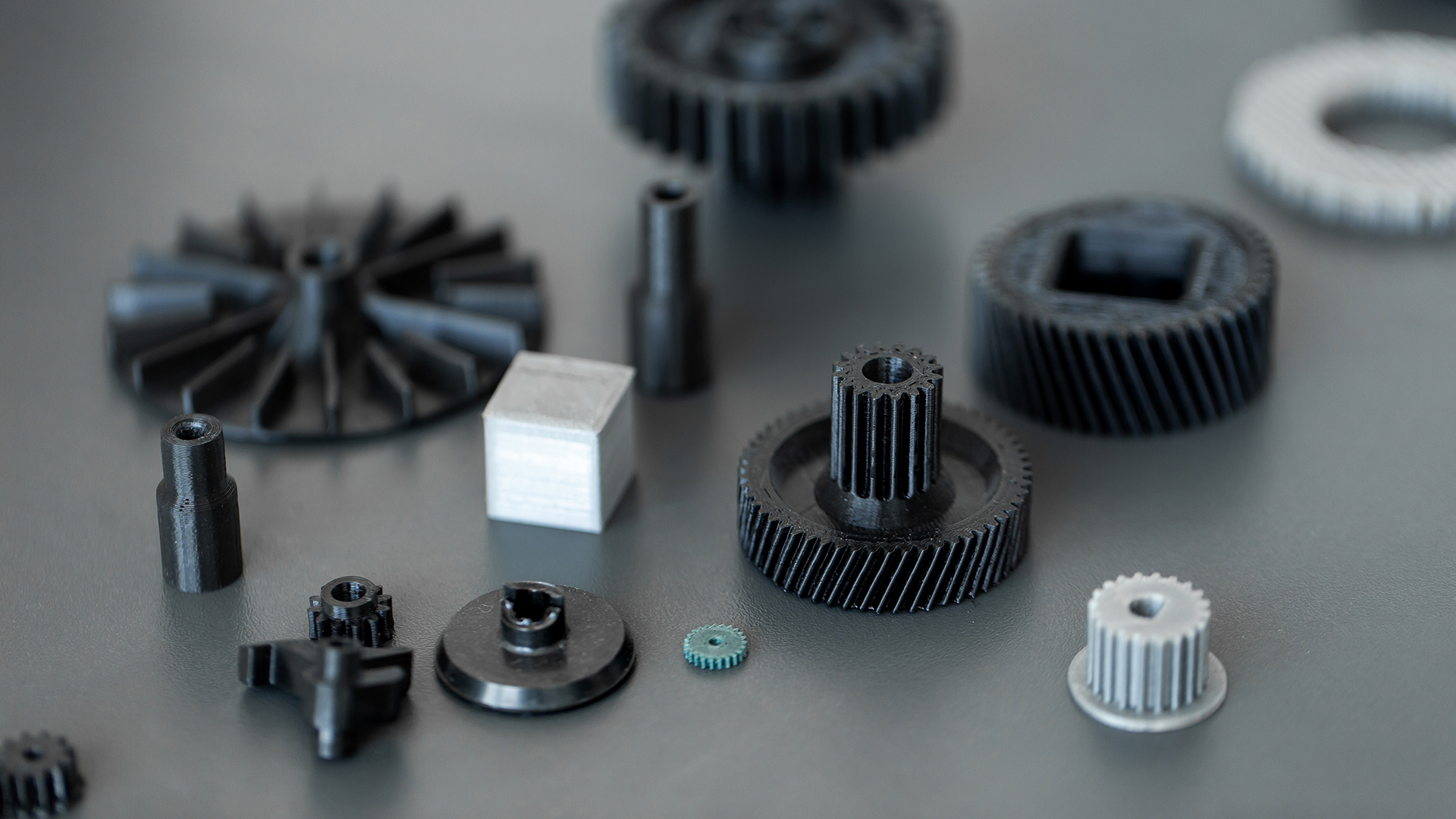 bcn3d Technologies, a Spanish producer of 3D printers, has developed a new form of plastic printing which it calls viscous lithography manufacturing (vlm). Read more about the technology and its possible applications in The Economist.

The use of plastics for mass production traces its roots to the 1860s and John Wesley Hyatt, a printer from Albany, New York. Hyatt was responding to the offer of a $10,000 reward to anyone who could come up with an alternative way of making billiard balls—which were, in those days, carved out of ivory, a commodity becoming in short supply. His solution was to form them by pumping a molten synthetic plastic called celluloid into a mould.

Although Hyatt appears never to have received the prize, the process he invented, injection moulding, became the way in which most plastic items are made. At least they were until the emergence in the early 1980s of additive manufacturing, popularly known as 3d printing. Machines that can print things in plastic have become ever more capable, turning out objects ranging from toys to medical implants, and components for cars, drones and aircraft. 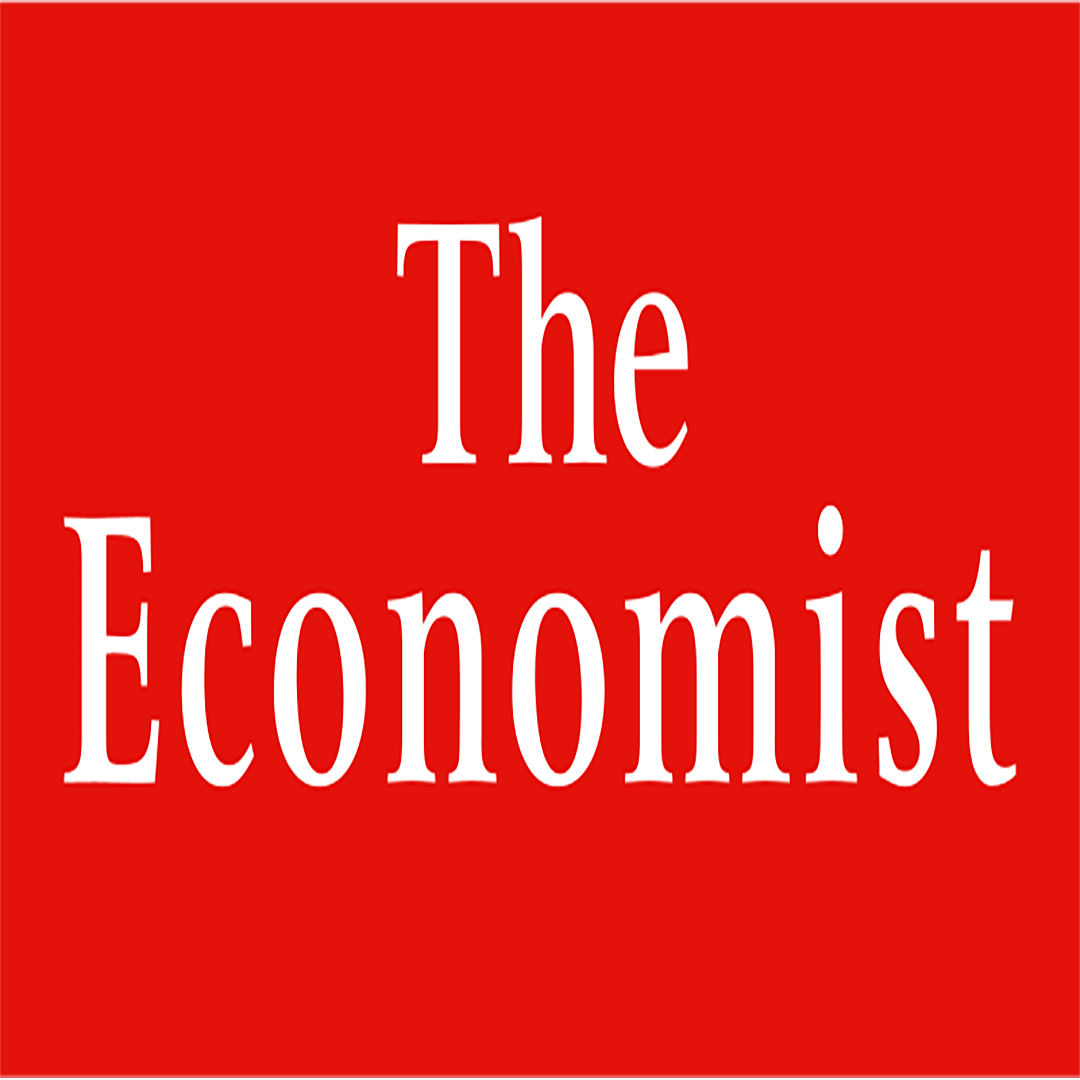 The Economist is a British weekly newspaper printed in demitab format and published digitally that focuses on current affairs, international business, politics, technology, and culture 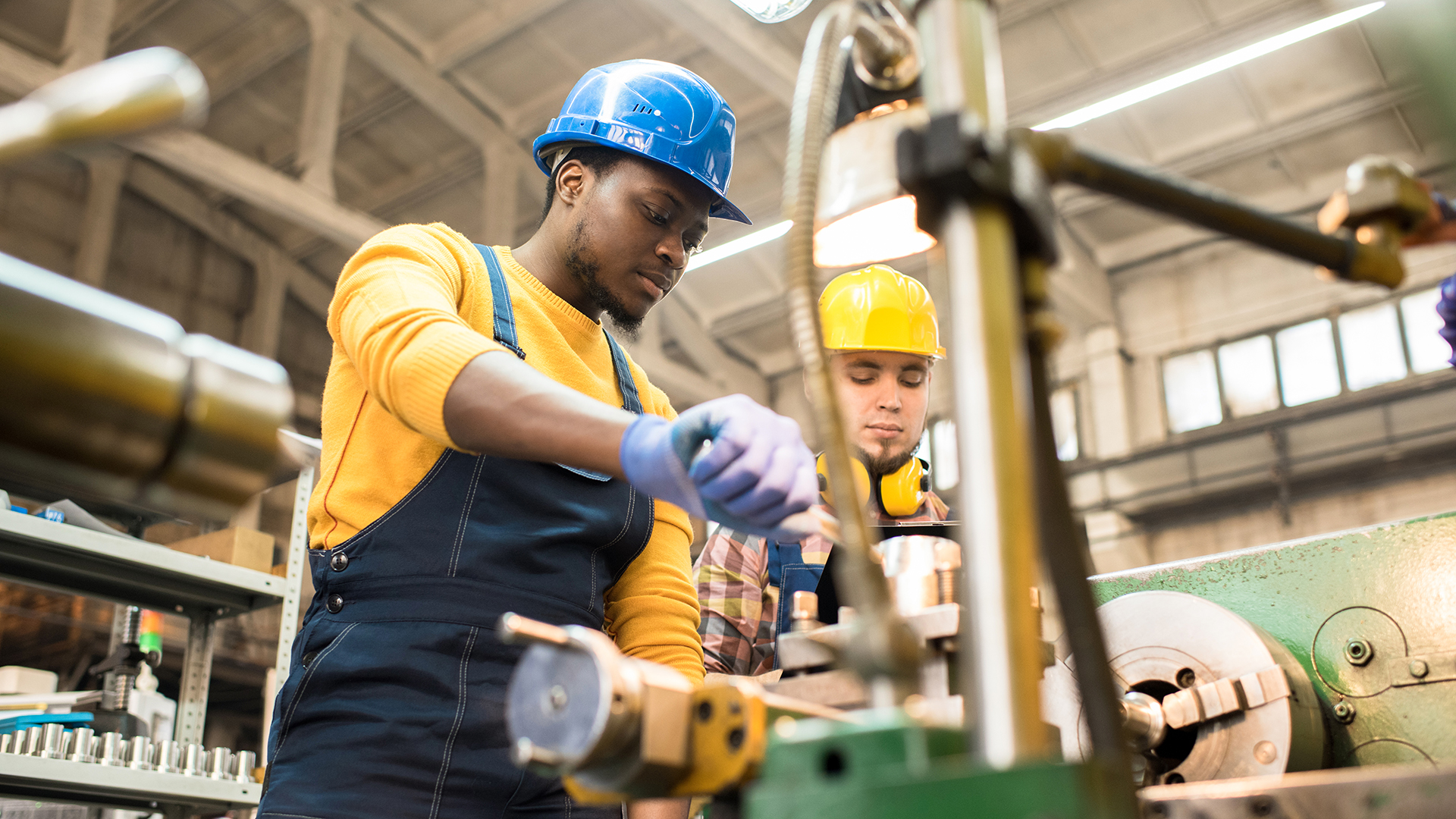 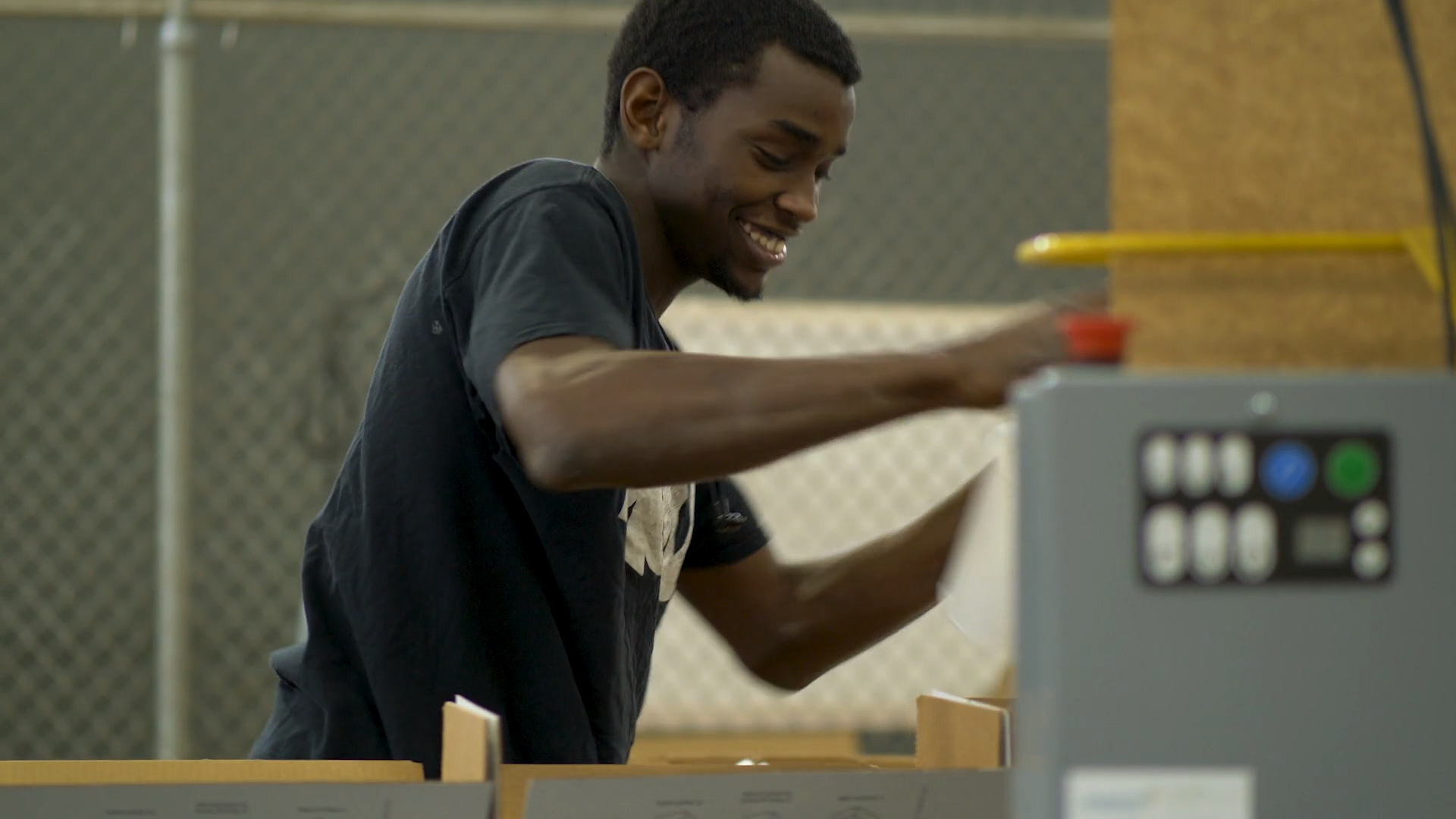 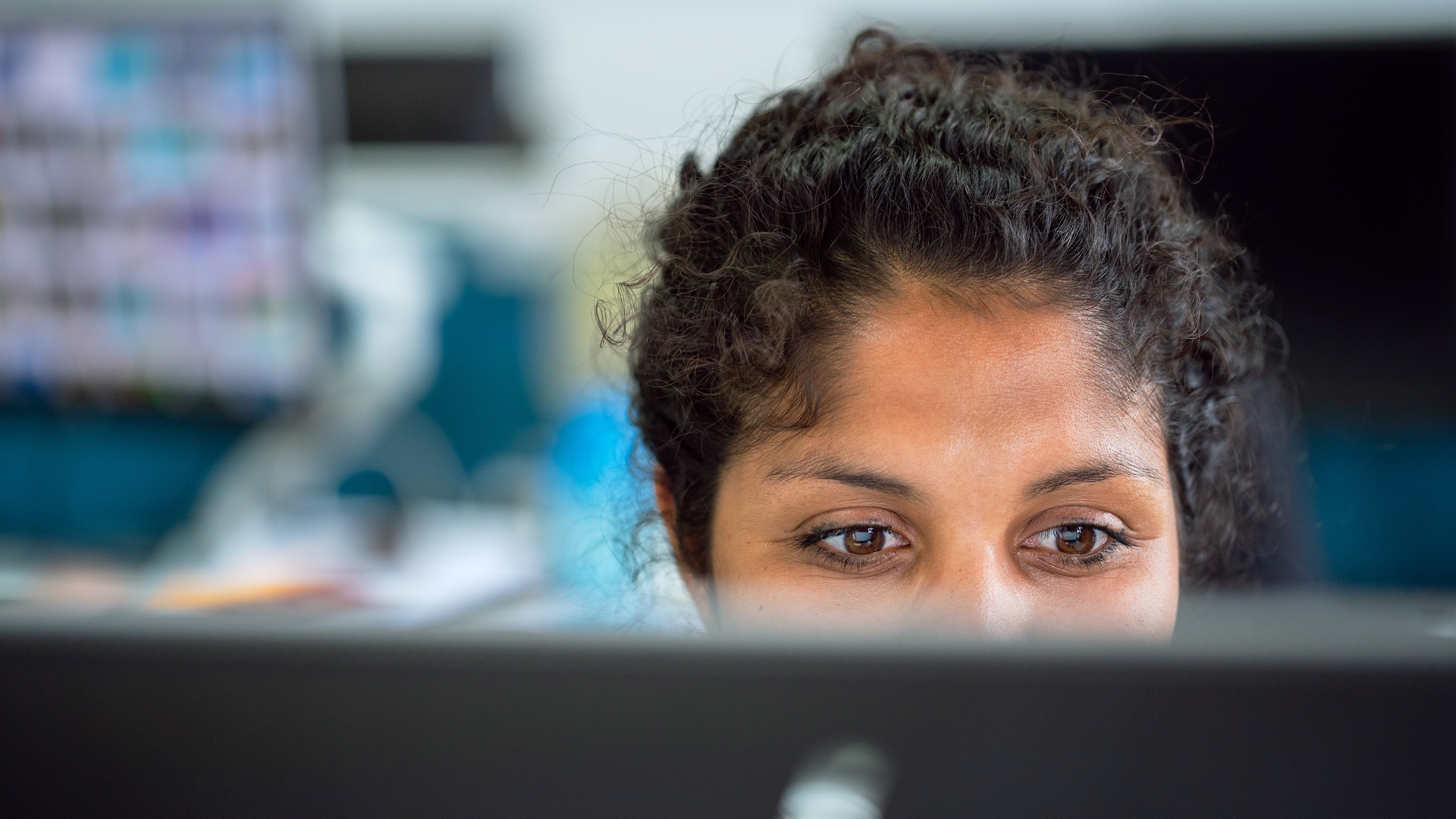