People are Talking About Web3. Is it the Internet of the Future or Just a Buzzword? 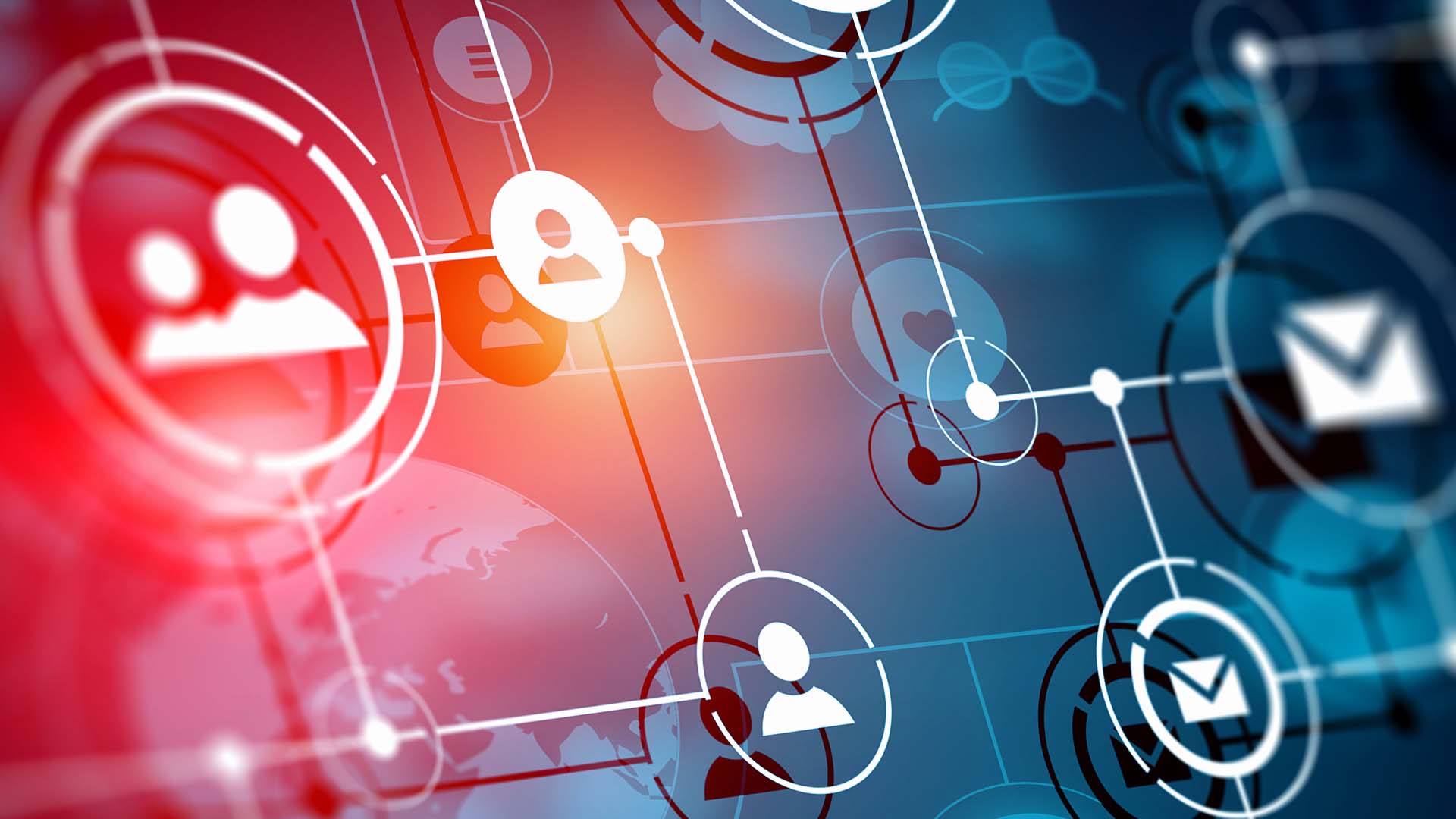 Learn how Web 3.0 may work in tandem with the existing web rather than replace it in this report.

This article, published by NPR, explains the changes occurring today on the internet, a so-called Web 3.0. This new internet won't completely take over Web 2.0, what we know now as Facebook, Google and Amazon, but it will work alongside it. Web 3.0 places more focus on a decentralization of power, utilizing blockchain to create self-governance. Where Web 2.0 was run by large companies, Web 3.0 will see the public slowly taking back some of that power. Some of the early adoptions of this concept can be seen in NFTs (non-fungible tokens).

People are talking about Web3. Is it the Internet of the future or just a buzzword?

There's a buzzword that tech, crypto and venture-capital types have become infatuated with lately. Conversations are now peppered with it, and you're not serious about the future until you add it to your Twitter bio: Web3.

It's an umbrella term for disparate ideas all pointing in the direction of eliminating the big middlemen on the internet. In this new era, navigating the web no longer means logging onto the likes of Facebook, Google or Twitter.

Think of it this way: The nascent days of the Internet in the 1990s were Web 1.0. The web was seen as a way to democratize access to information, but there weren't great ways of navigating it beyond going to your friend's GeoCities page. It was pretty disorganized and overwhelming.

Then came Web 2.0 starting in the mid-2000s. Platforms like Google, Amazon, Facebook and Twitter emerged to bring order to the Internet by making it easy to connect and transact online. Critics say over time those companies amassed too much power.

Web3 is about grabbing some of the power back.

NPR is an independent, nonprofit media organization that was founded on a mission to create a more informed public. Every day, NPR connects with millions of Americans on the air, online, and in person to explore the news, ideas, and what it means to be human. Through its network of member stations, NPR makes local stories national, national stories local, and global stories personal. 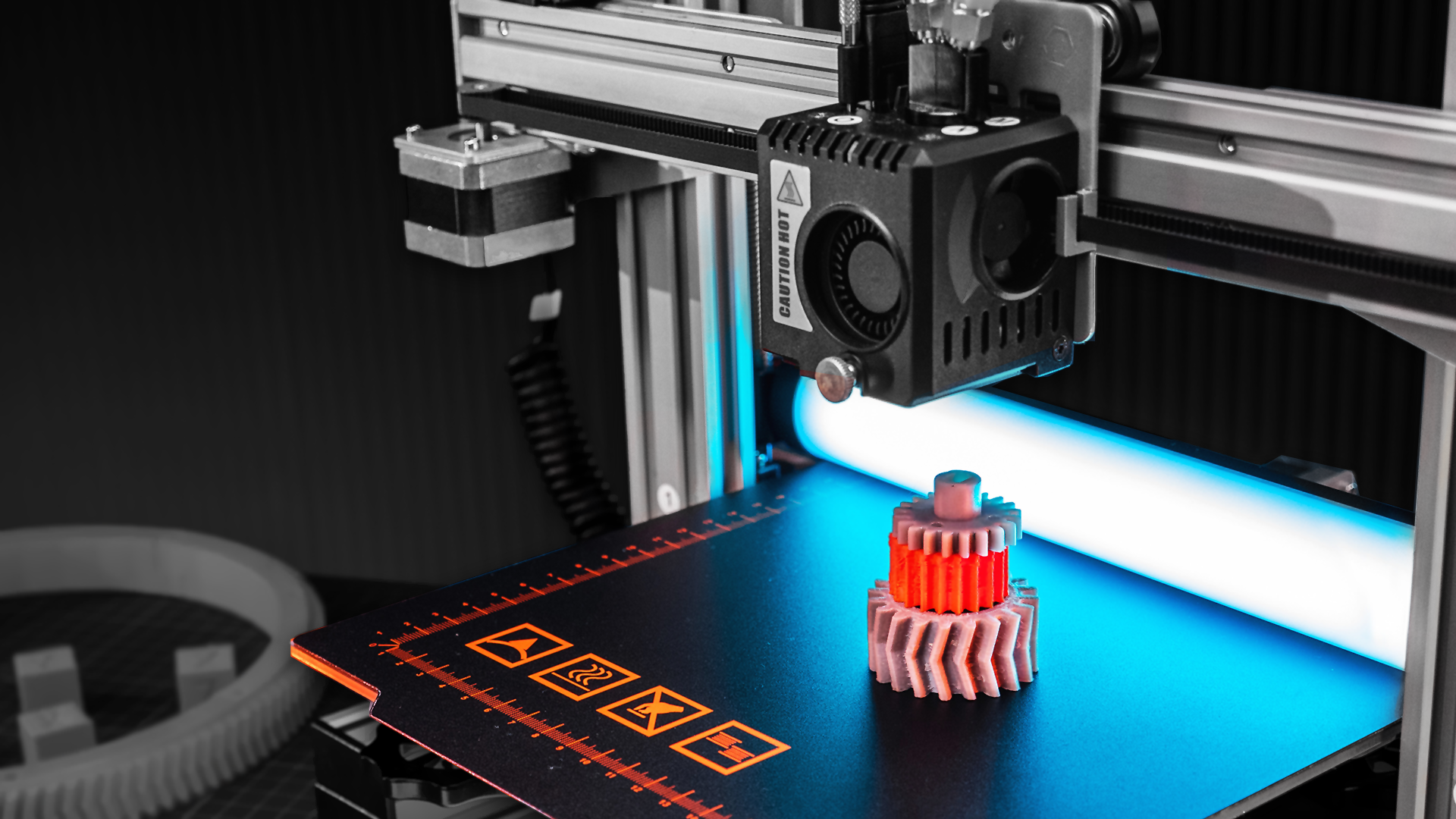 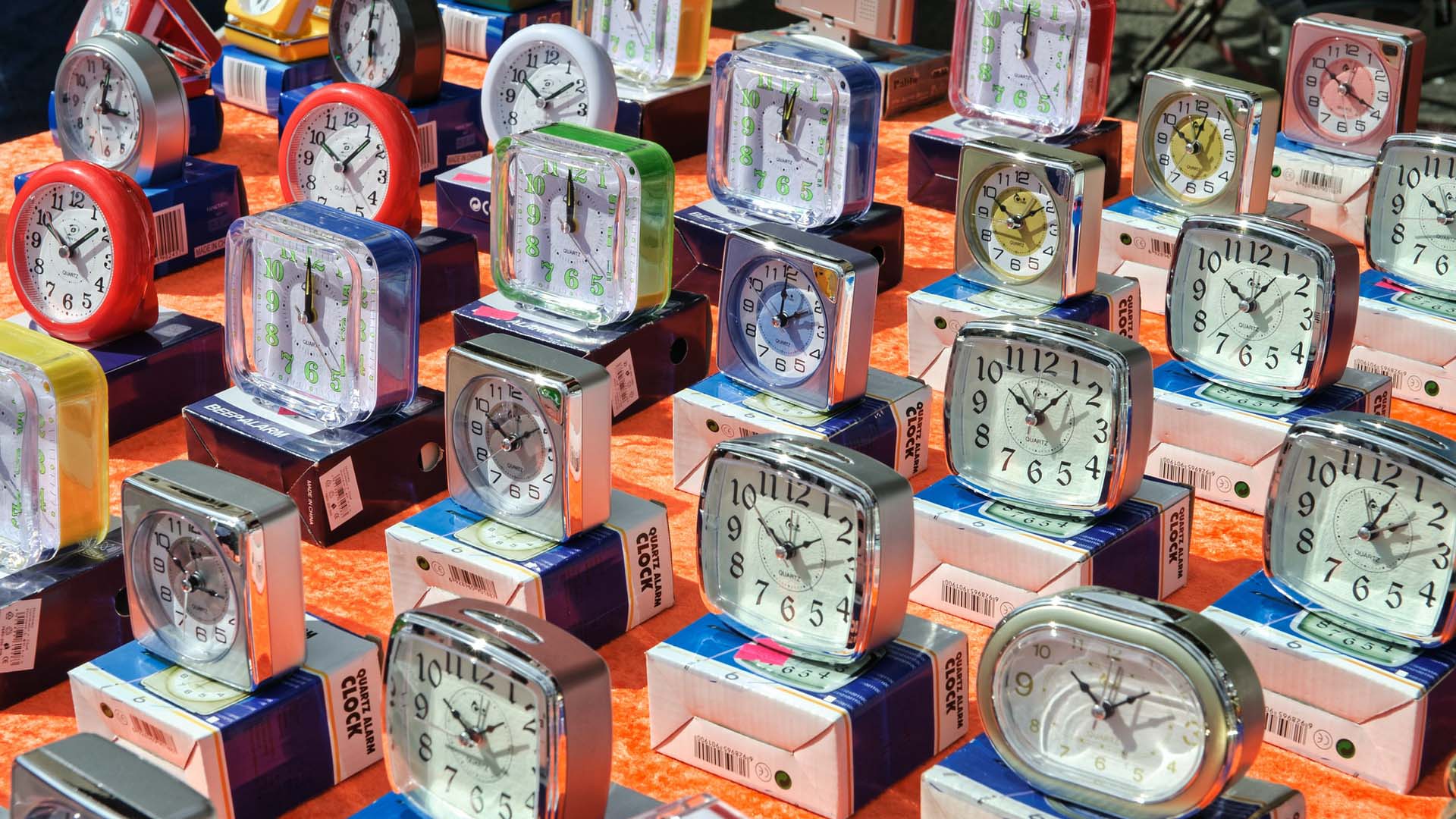 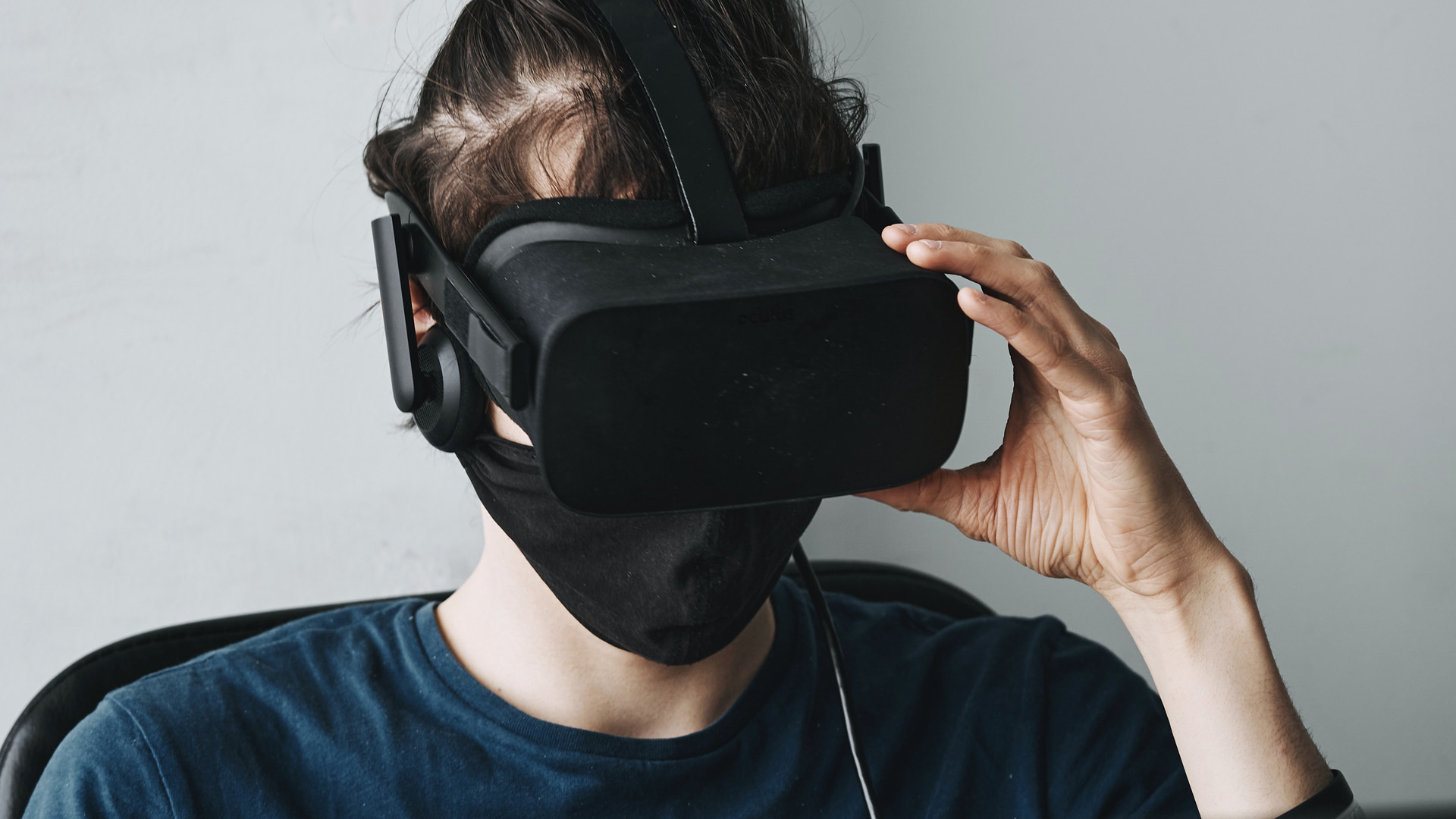 Future of work: Smart glasses, holograms and AI-equipped robots will change our jobs
Virtual and Augmented Reality
Article
by
The Washington Post
Become a Member