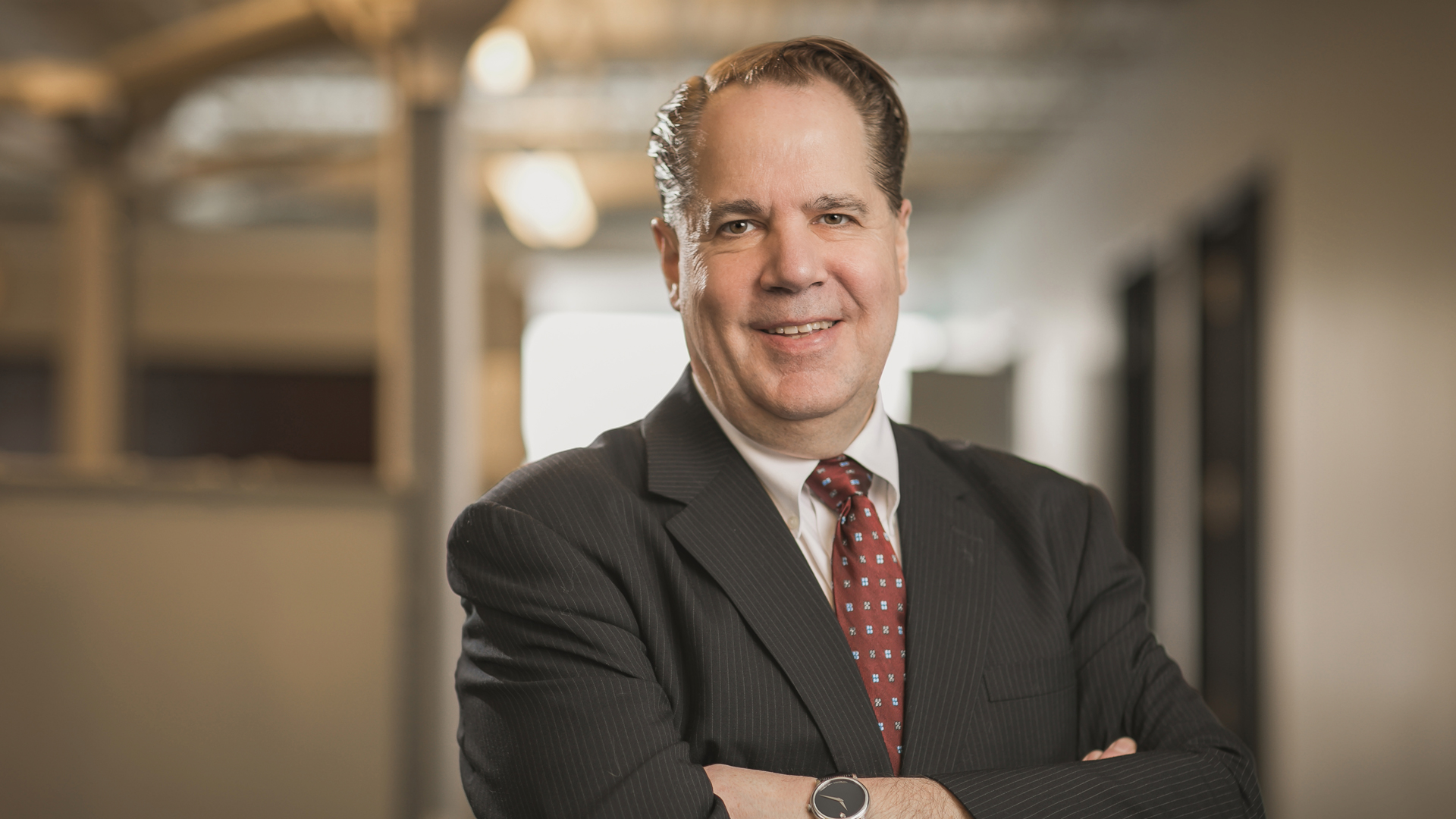 Under Nevshehir’s leadership, Automation Alley received both the President’s E Star Award from President Barack Obama in 2013 and the President’s E Award from President George W. Bush in 2008—the nation’s highest, most prestigious international trade awards granted to organizations in recognition of their accomplishments in global trade and economic development. In particular, companies participating on Automation Alley trade missions worldwide have generated over $1 billion in export sales.

Nevshehir also oversees Automation Alley’s International Business Center, which provides 90 days of complimentary soft-landing space for foreign companies to use as a home base while exploring opportunities to do business in Michigan.

Nevshehir graduated with distinction from the University of Michigan with bachelor’s degrees in Economics and Russian Studies. He also received a master’s degree with honors from the London School of Economics in International Relations; and a doctorate in Chinese-Russian studies from the University of Michigan. Nevshehir’s cross-cultural experiences include having worked, studied, lived, and/or traveled to 82 countries. His language skills include English, Russian and conversational Spanish