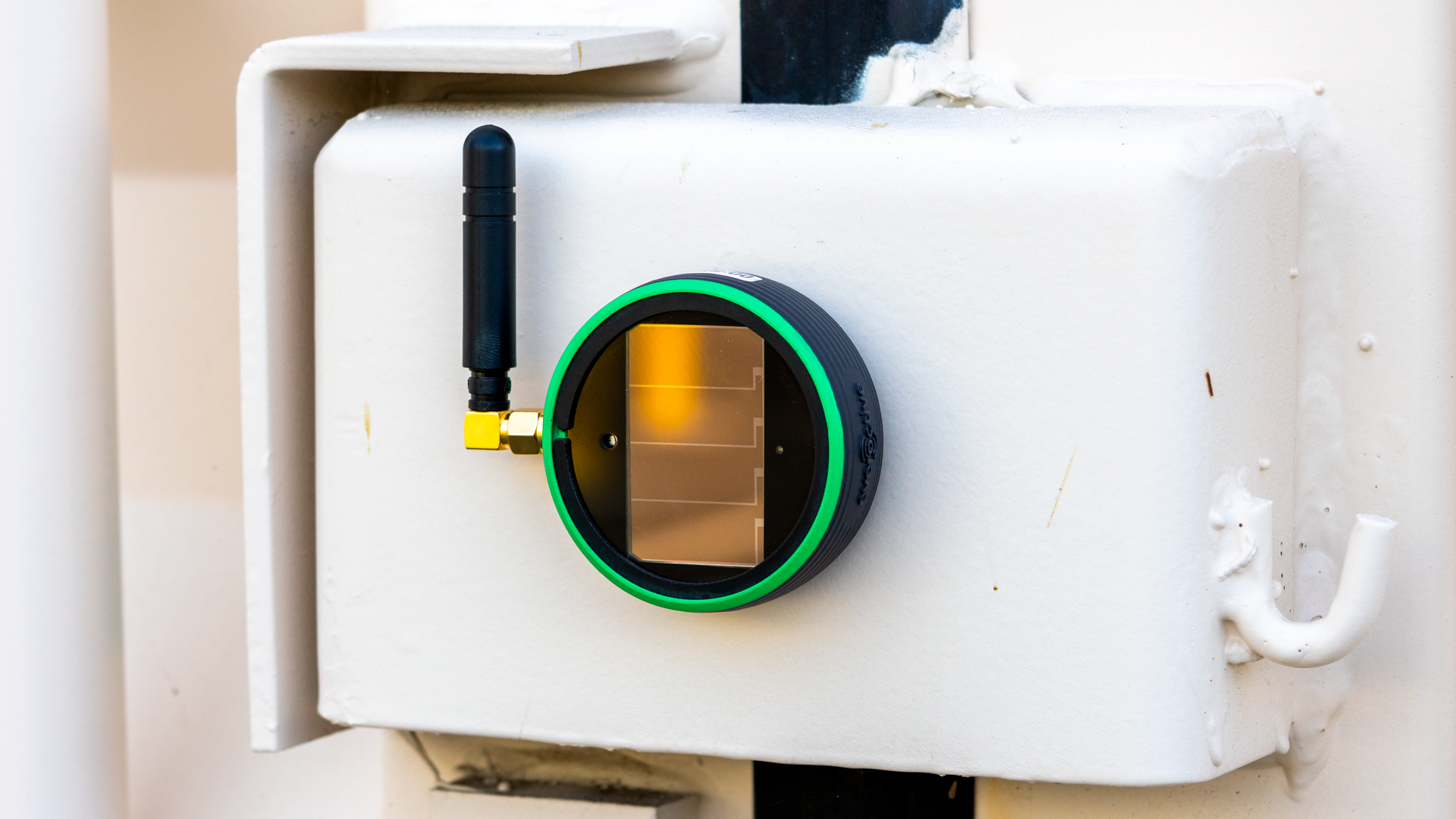 Silicon Valley-based startup Everactive launched its first development kit of ENV+ Eversensor battery-less sensors. With an office in Ann Arbor and UofM Alumni on the development team, Everactive aims to cultivate sustainable manufacturing and IoT practices at the regional and national level.

Small battery-powered devices pose a maintenance problem in the innovative Internet of Things (IoT) world of Industry 4.0. Batteries need to be changed, charged and serviced, creating time gaps in vital data streams and adding to labor costs. But one University of Michigan alumni startup with Ann Arbor roots seeks to solve this problem.

“There was a study back in 2012 by the IBM Watson team where they suggested that three years later in 2015 there would be a trillion IoT-connected devices in the world,” said Peter Woodman, Director of Developer Success for Everactive in Ann Arbor. “Just three years after they made that proclamation, 2015 came and went and they were nowhere near that number. Today we have only around 20 billion IoT devices working in the world. We think batteries are the biggest obstacle.”

The new devices, coined as ENV+ Eversensors, are powered by a low-light indoor photovoltaic harvester with the additional capability of using vibrations and heat as alternative power sources. The onboard sensor utilizes a high-efficiency, low-power semiconductor, transmitting data every 15 seconds via its proprietary Evernet radio technology to the cloud. At the silicon level, a fully integrated systems-on-chip functions as the device’s workhorse, subsisting indefinitely and continuously off minuscule amounts of power.

But cutting-edge technology is not the device’s only benefit — its size matters as well. The ENV+ Eversensor’s circumference and depth can be compared to the size of a watch, making the device fit in manufacturing’s hard-to-reach nooks and crannies where more traditional, clunky sensing equipment suffered.

The combination of sustainability, Industry 4.0 technology of IoT, and portability has already garnered early adoption of Everactive sensors from several blue chip companies like Anheuser-Busch InBev, Colgate-Palmolive, Kraft-Heinz and Merck.

The ability for a sensor to run continuously is crucial in the Industry 4.0 age, Woodman said. “Companies want to take on or start a new data stream, and we saw this especially in the manufacturing and industrial space, but it becomes trading one maintenance task of going and checking on something in person for the new maintenance task of changing batteries.”

As a battery-less sensor adopter, Anheuser-Busch InBev utilizes Everactive’s technology to continuously monitor its brewing process. “We are in all 18 of their North American breweries,” Woodman said. “Every one of those pints of Budweiser or, for Michiganders, Labatt you drank came through a system monitored by our sensors.”

The Anheuser-Busch implementation is a model for how sustainable IoT technology can snowball into more sustainable manufacturing, he added.

“What we do for them is they use a lot of steam in their brewing process. When steam systems run inefficiently, they are very wasteful since they burn natural gas to make steam. Our sensors actually power themselves off the heat of the steam system’s hot pipes and that allows us to sense continuously off heat energy and report back to the cloud the status of the steam system,” Woodman said.

“When there is a failure they are alerted right away to act on it and prevent it from being wasteful.”

According to Everactive, the company has 15,000 sensors out in the field today. The story of Everactive’s first battery-less sensor can be traced back to 2015, after a breakthrough in radio technology at the silicon level.

“Taking that theoretical idea from the university, we’ve spent the last seven years spinning and formulating it out to have reproducible silicon, mechanically engineering and packaging it to make a robust sensor that can live in harsh environments like factories, and getting the word out,” Woodman said.

The new battery-less IoT device is in its 3rd generation.

The tech and industry community in Michigan made a difference in Everactive’s success, Woodman said.

“I’m bullish on tech and manufacturing in Michigan. We have an office in Ann Arbor and some of the core engineers come out of the University of Michigan. We also see a lot of battery-less customers and partners in Michigan like Armstrong International in Three Rivers,” Woodman said.

“They’ve been there for over 100 years manufacturing essential parts to make steam systems run, and we’ve worked closely with them to make their systems more efficient.”

According to Everactive, end-user applications include greater informational awareness of operational efficiency, energy savings, environmental impact, and health and safety improvements. Within its deployed environments, Everactive’s industrial IoT applications had the impact of reducing CO2 emissions by 78,518 tons—the equivalent of removing 15,390 cars from the road each year.

“We have here something that can help you run more efficiently, but it is also a new paradigm to monitor your assets,” Woodman said.

Learn more about Everactive and its battery-less sensors here. 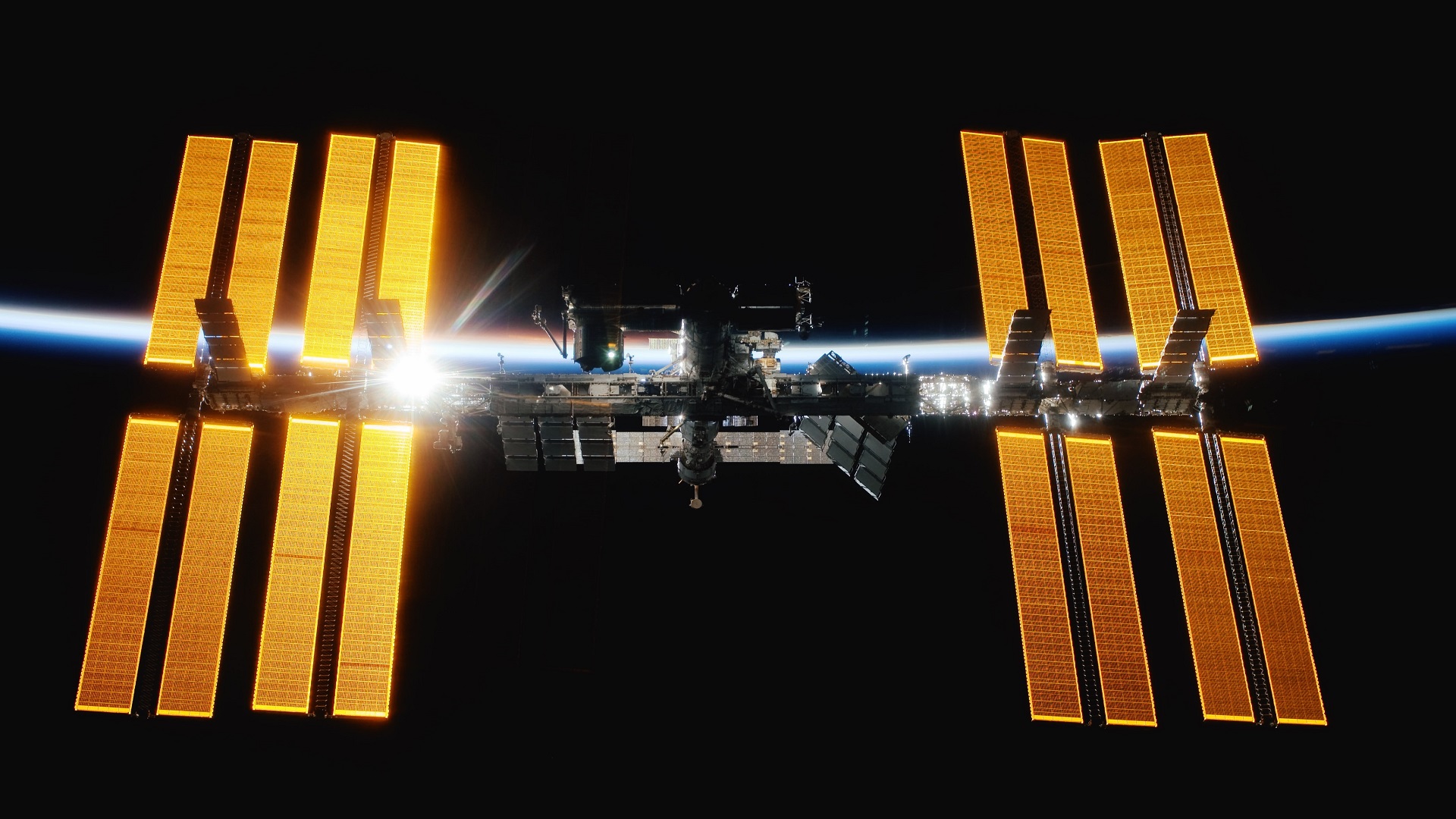 From The Space Station to The Operating Room: Micro-3D Printing Makes Use of Its Mighty Microns
Additive Manufacturing
Article
by
Dennis Burck, Automation Alley 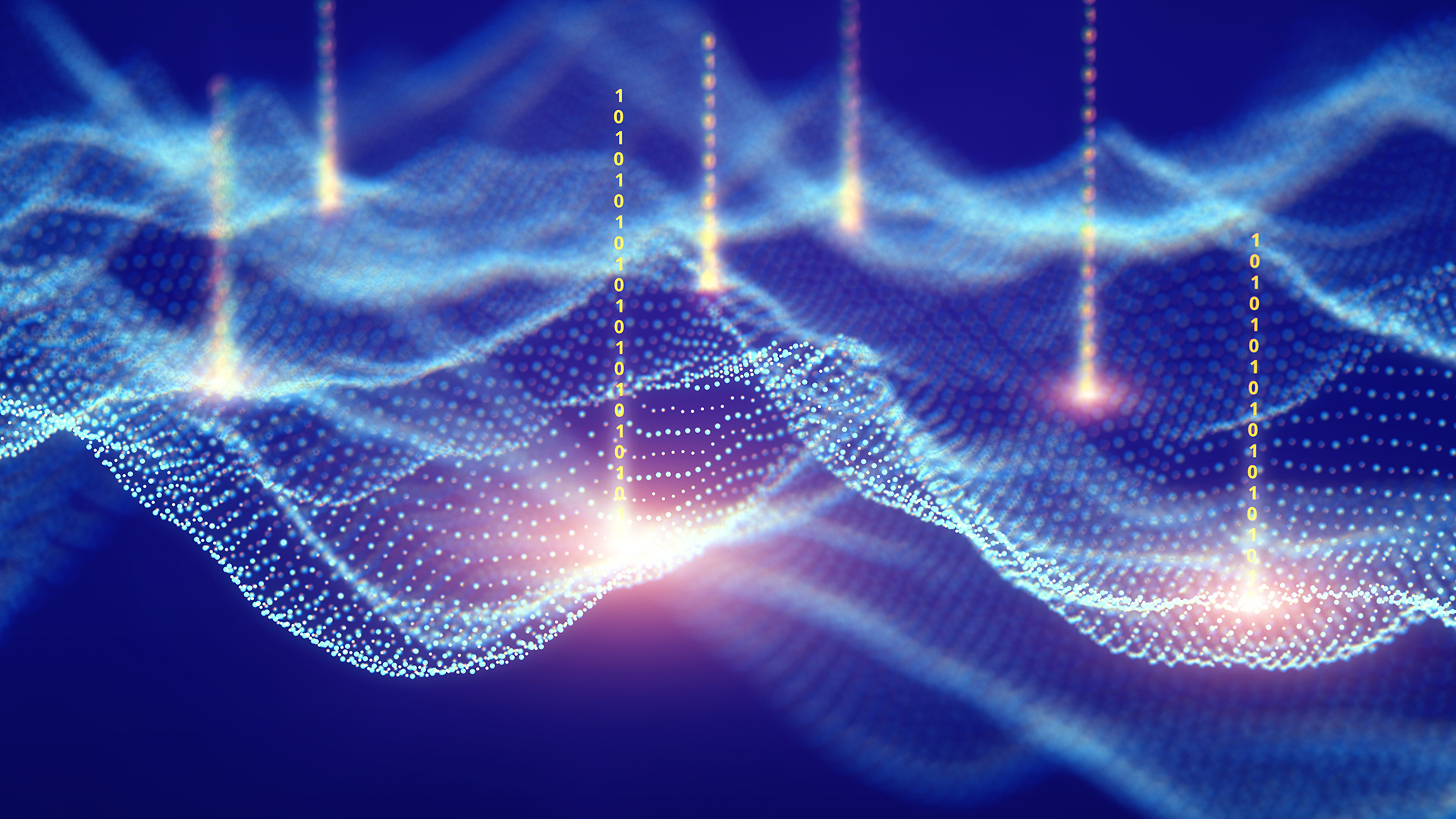 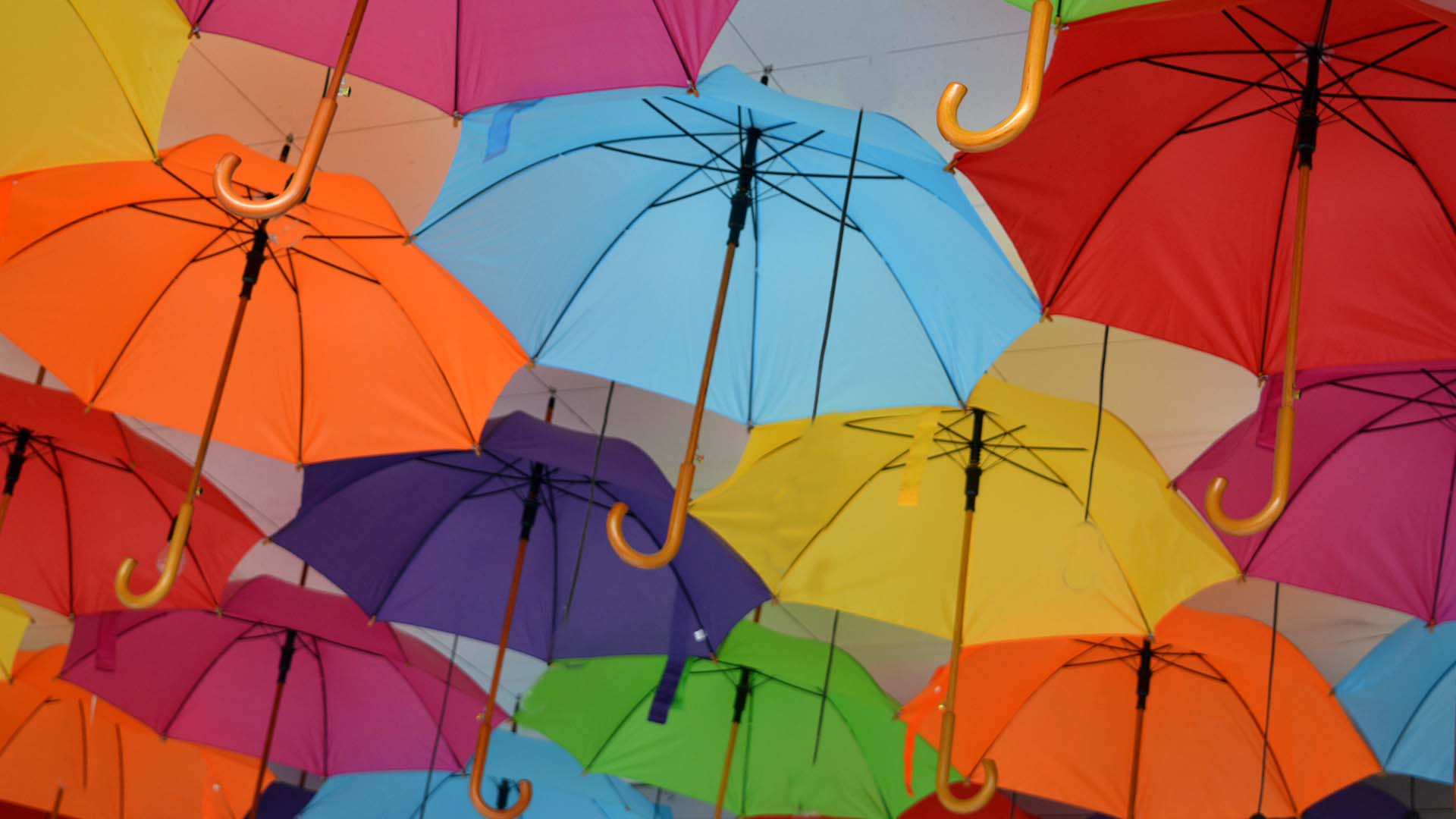