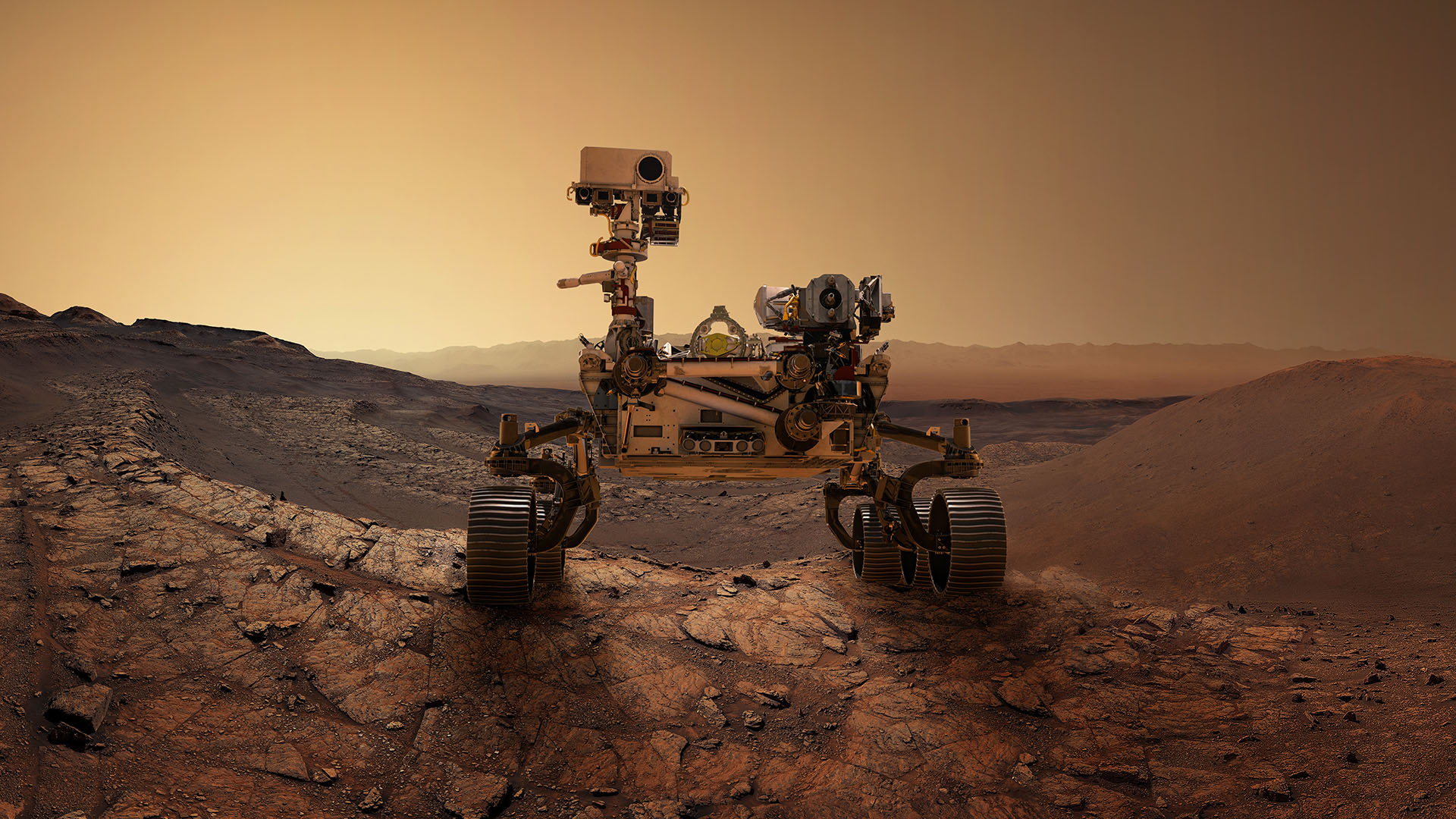 Our advanced robotics focus continues this month with a deeper look into the revolutionary robots being produced by NASA. This article from Analytics Insights shares what NASA has taught us about operating robots in extreme and remote locations like the sea floor and deep space where communication is limited and operators have little awareness of the robot’s surroundings.

NASA adds a robotics element to its deep space and deep-sea missions.

What distinguishes deep water from deep space? The answer is, “Not much,” for a robot. Both are difficult and demanding conditions, but more crucially, both are remote from the machine’s operator. To reduce expenses for the marine sectors, a team of roboticists from NASA’s Johnson Space Center in Houston decided to use their skills to create a shape-changing underwater robot.

Nic Radford, creator, chairman, president, and CEO of Houston-based Nauticus Robotics Inc., said: “NASA taught us how to bring together solid software autonomy with a powerful hardware architecture and deploy it in a remote context.” Radford worked with Johnson for 14 years, serving in a variety of capacities, including chief engineer and deputy project manager on the Robonaut 2 humanoid robot. The 80-person team he has assembled at Nauticus now includes more than 20 engineers who worked on that project and other NASA robots.

The operator is far away, has limited communication capabilities, and has little awareness of the robot’s surroundings whether the robot is operating in space or on the seafloor, according to Radford. There is no high-speed data network, even if you install one on the space station and operate it from the ground. The space station is more like dial-up when it comes to communication. The robot must thus perceive and comprehend its surroundings to avoid obstacles and manipulate items with the least amount of operator input. 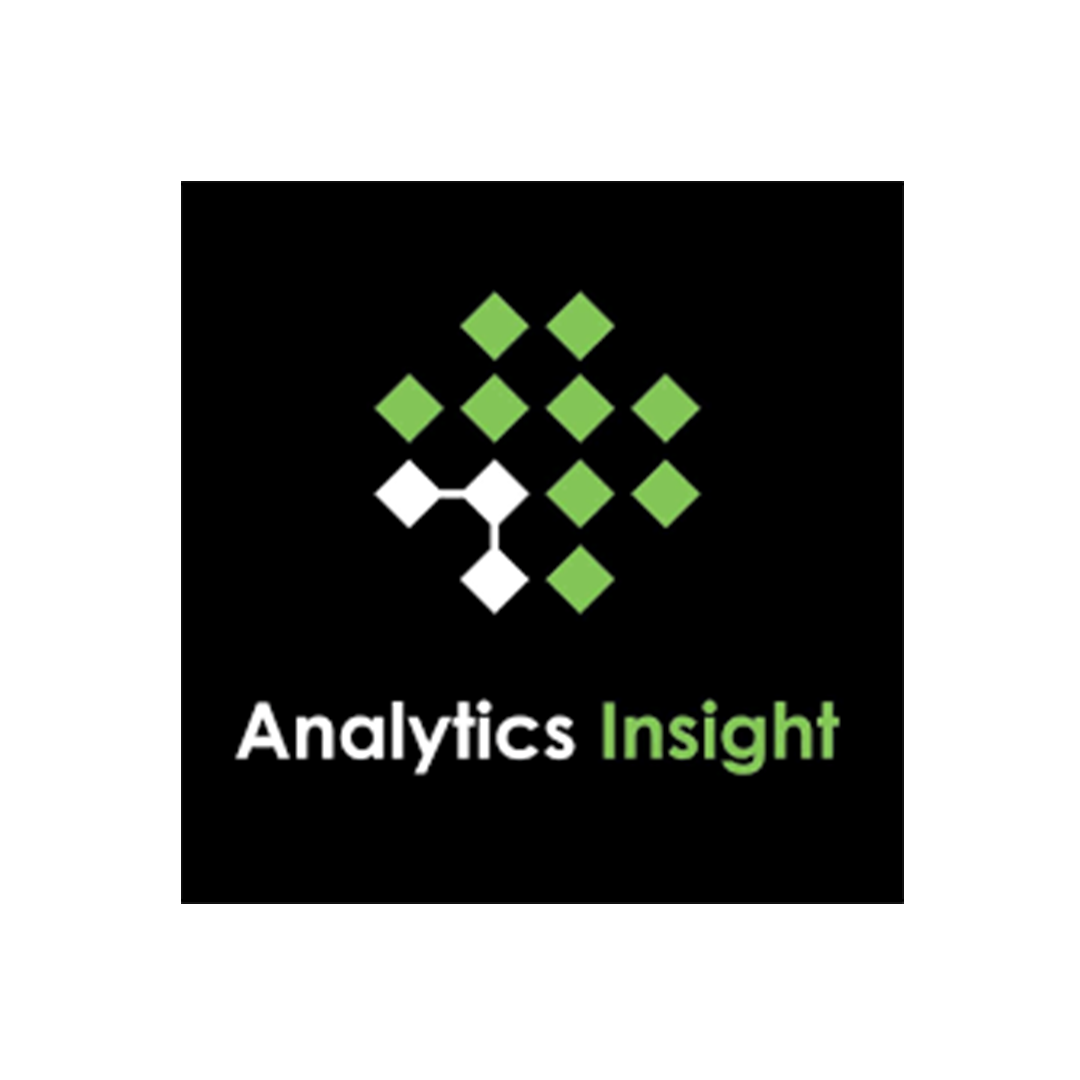 The world’s First Print and Digital Publication focused on Artificial Intelligence, Big Data and Analytics. The Analytics Insight Magazine features opinions and views from top leaders and executives in the industry who share their journey, experiences, success stories, and knowledge to grow profitable businesses. 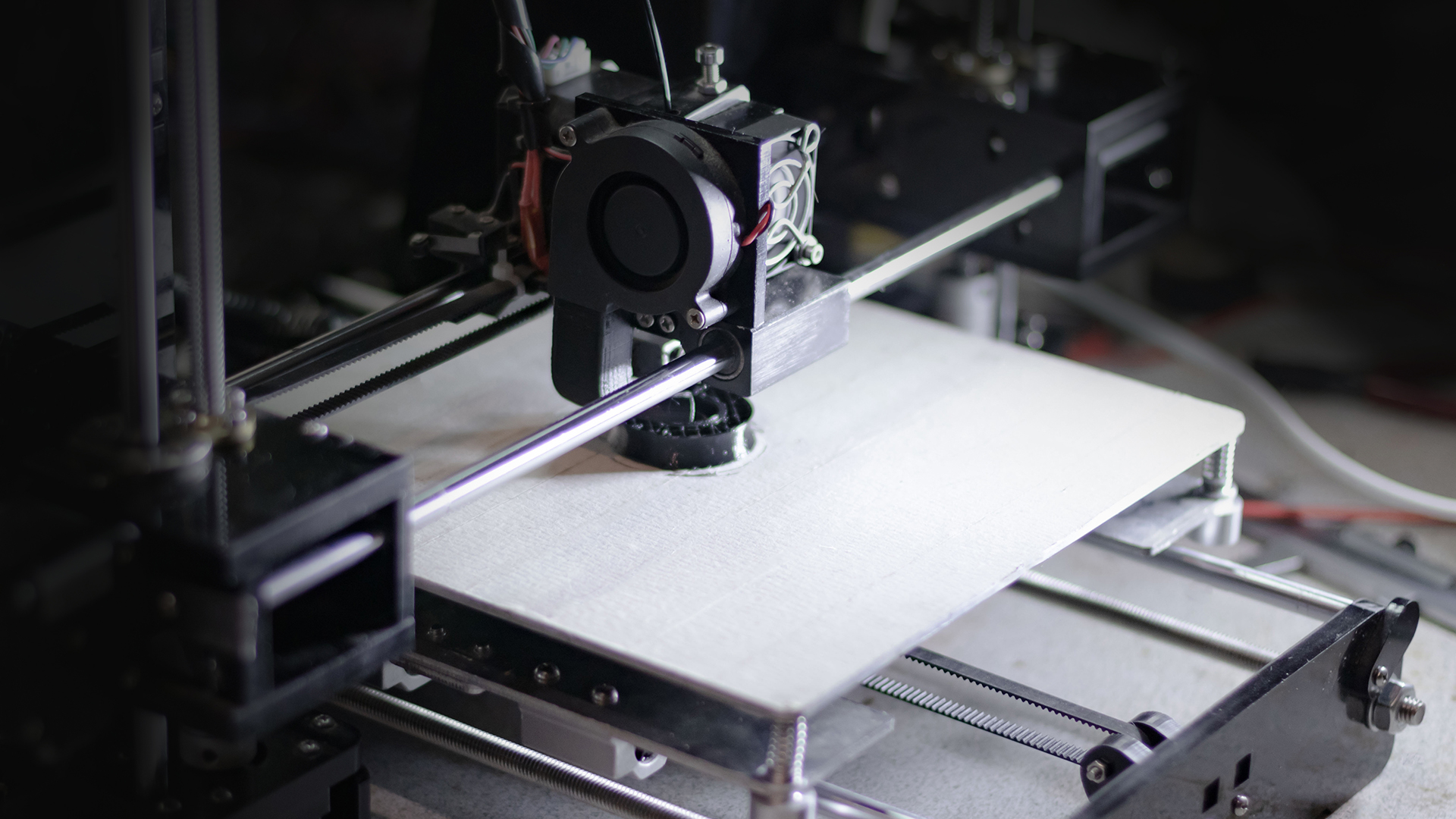 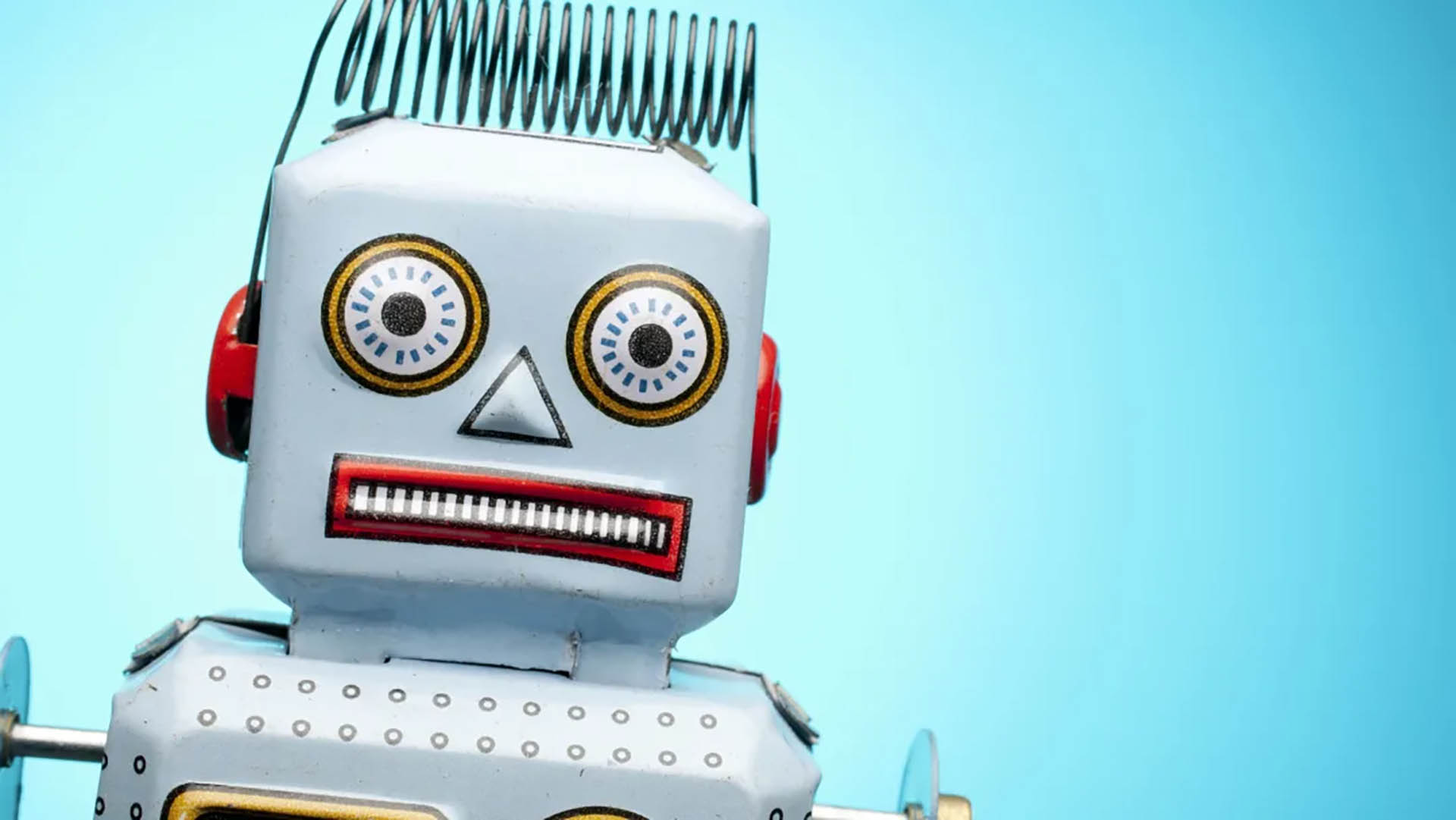 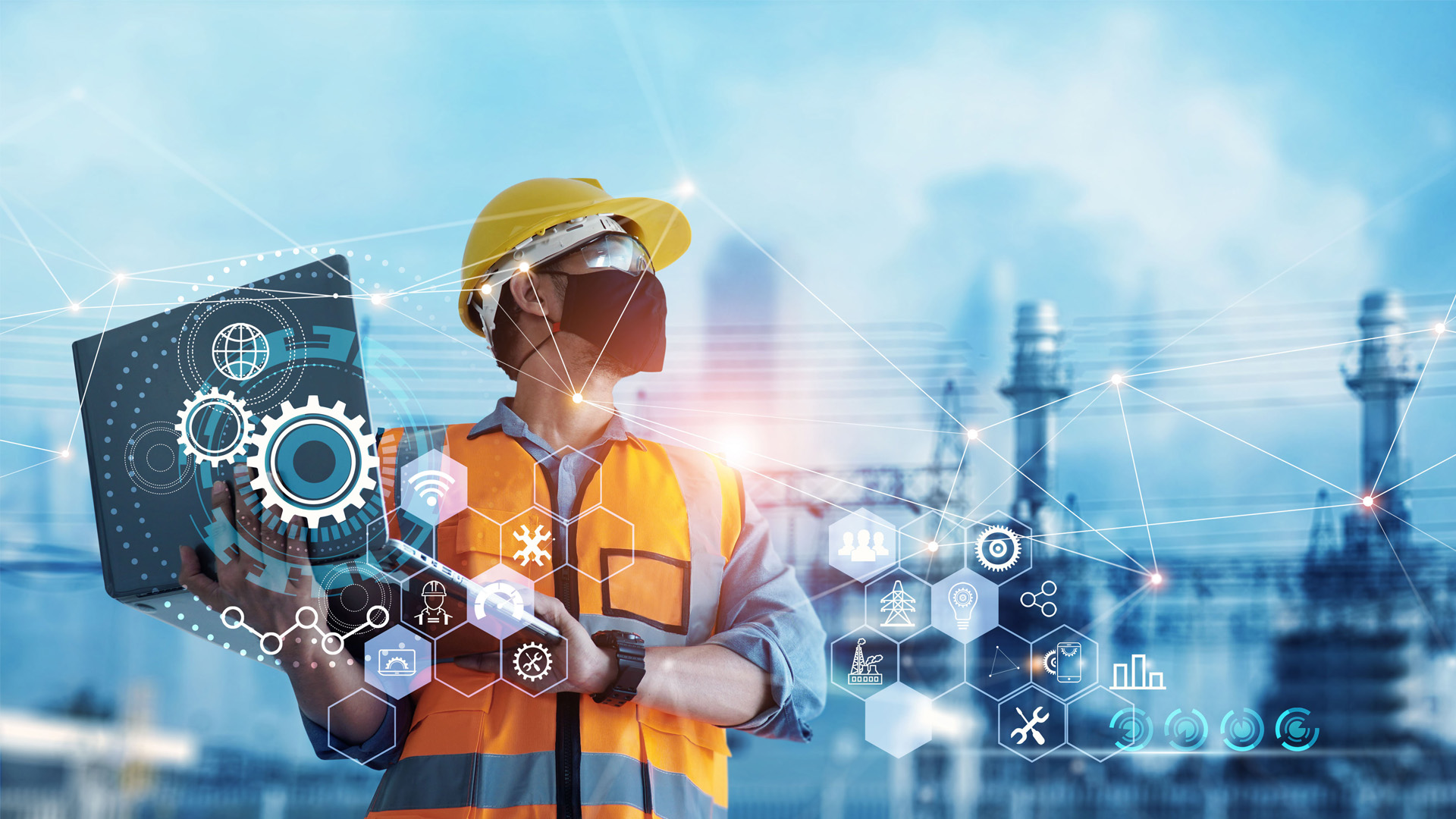