E.V.s Start With a Bigger Carbon Footprint. But That Doesn’t Last. 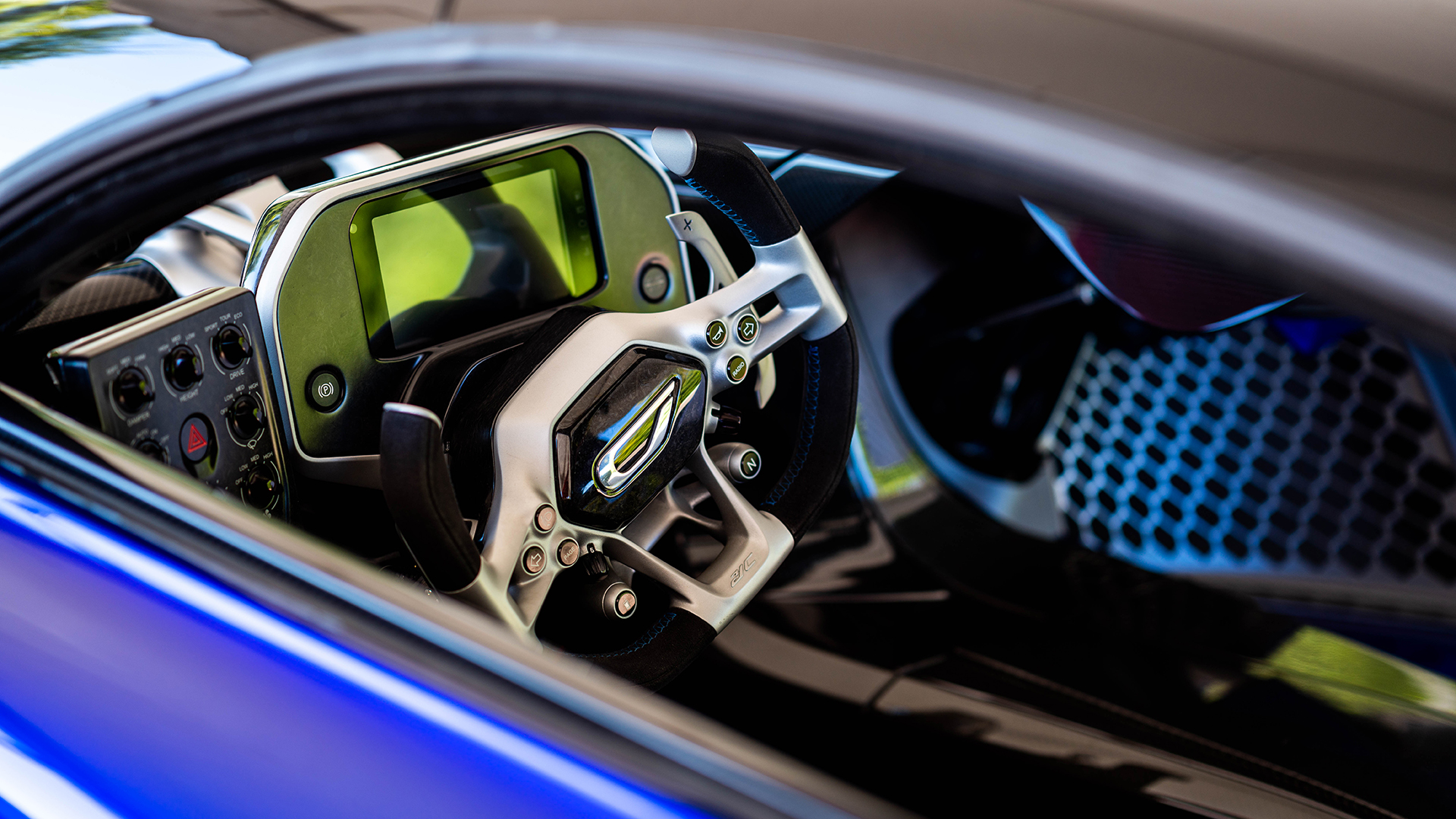 The manufacturing and disposal of electric vehicles result in more greenhouse gases than nonelectric models, but that difference will eventually disappear altogether.

In the 19th century, major cities faced their own emissions problem: horse manure.

The issue started to resolve itself as internal combustion engine cars grew in popularity at the beginning of the 20th century. Of course, that meant horses, slowly but inexorably, were replaced by vehicles emitting greenhouse gases.

Now, as battery electric vehicles, or B.E.V.s — marketed as a more environmentally friendly vehicular option — replace internal combustion engines, some skeptics are pointing out that they actually have a larger carbon footprint than nonelectric vehicles. That’s due to the manufacturing and disposal of B.E.V.s — specifically their batteries — as well as a reliance on coal to create the electricity that powers them.

To determine the environmental costs of the trade-off, trade organizations and universities have conducted life cycle analyses, or L.C.A.s: comparisons between the amount of greenhouse gases created from the production, use and disposal of a B.E.V. and the gases from a gasoline-powered vehicle of a similar size.

The good news: Studies have found that, though it’s true that the production of a B.E.V. causes more pollution than a gasoline-powered counterpart, this greenhouse-gas emission difference is erased as the vehicle is driven. 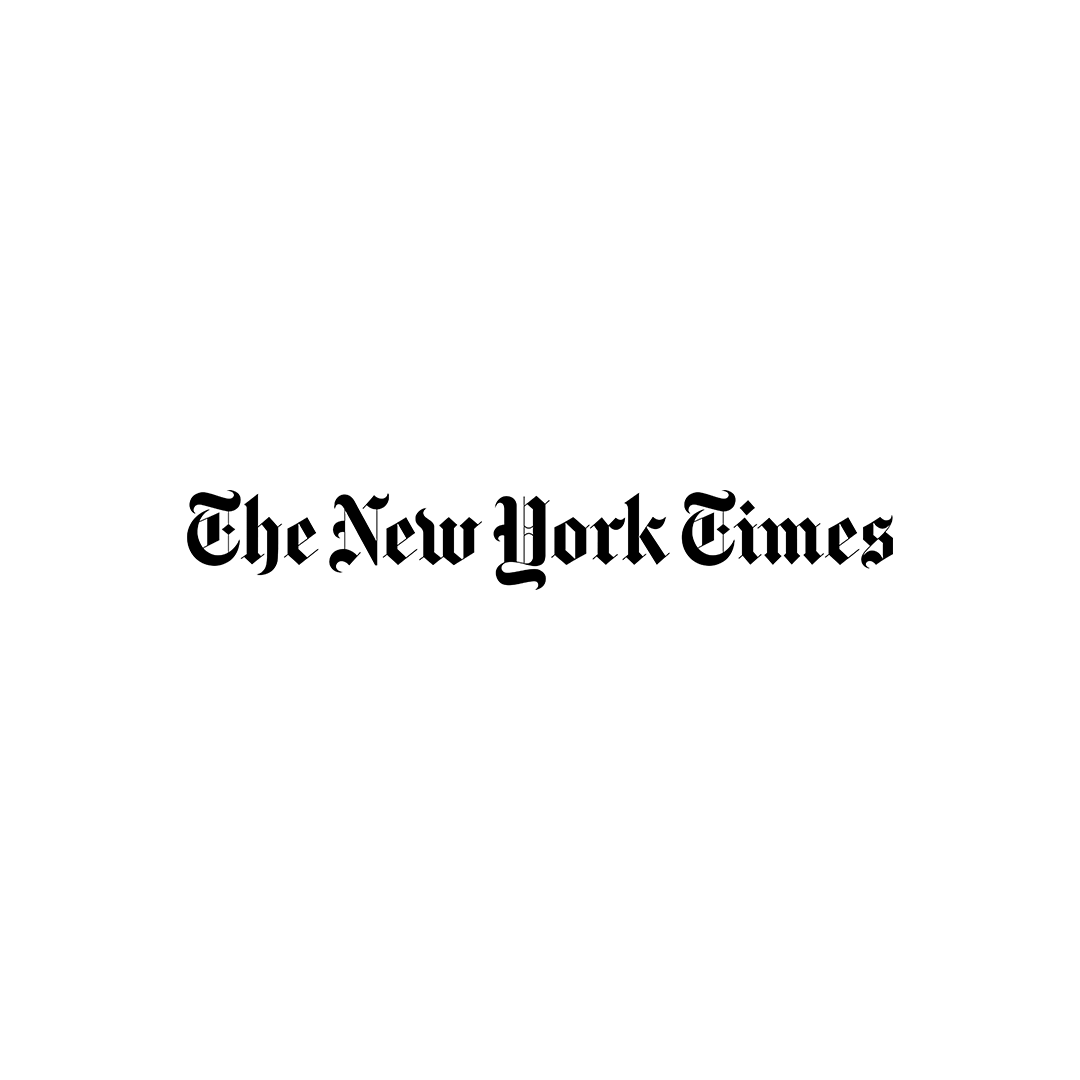 Our mission is simple: We seek the truth and help people understand the world. This mission is rooted in our belief that great journalism has the power to make each reader’s life richer and more fulfilling, and all of society stronger and more just. At The Times, our mission and values guide the work we do every day. By acting in their spirit, we serve readers and society, ensure the continued strength of our journalism and business, and foster a healthy and vibrant Times culture. 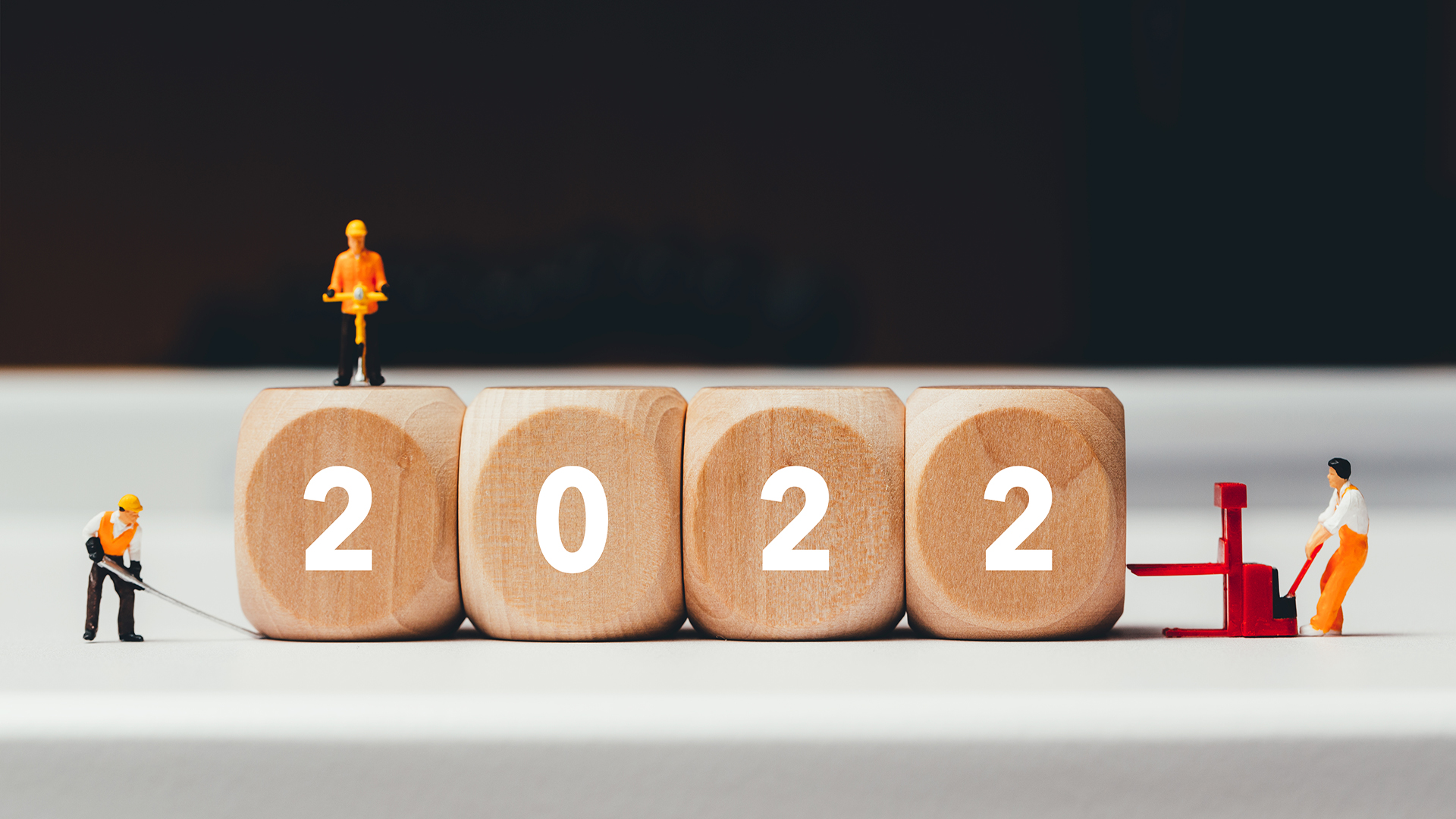 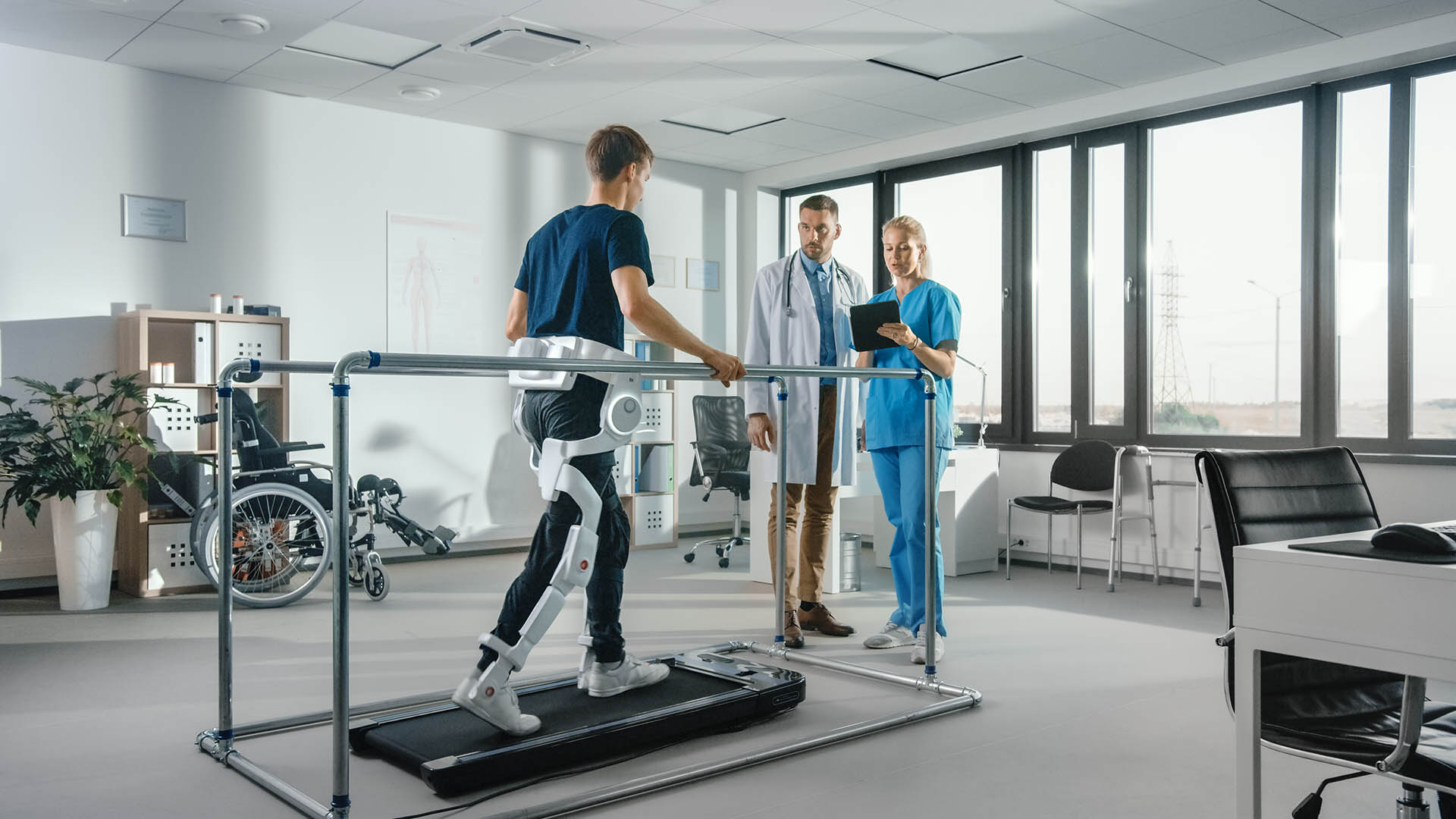 Slowly but surely, robots will wind up in our clothes
Robotics
Article
by
The Washington Post 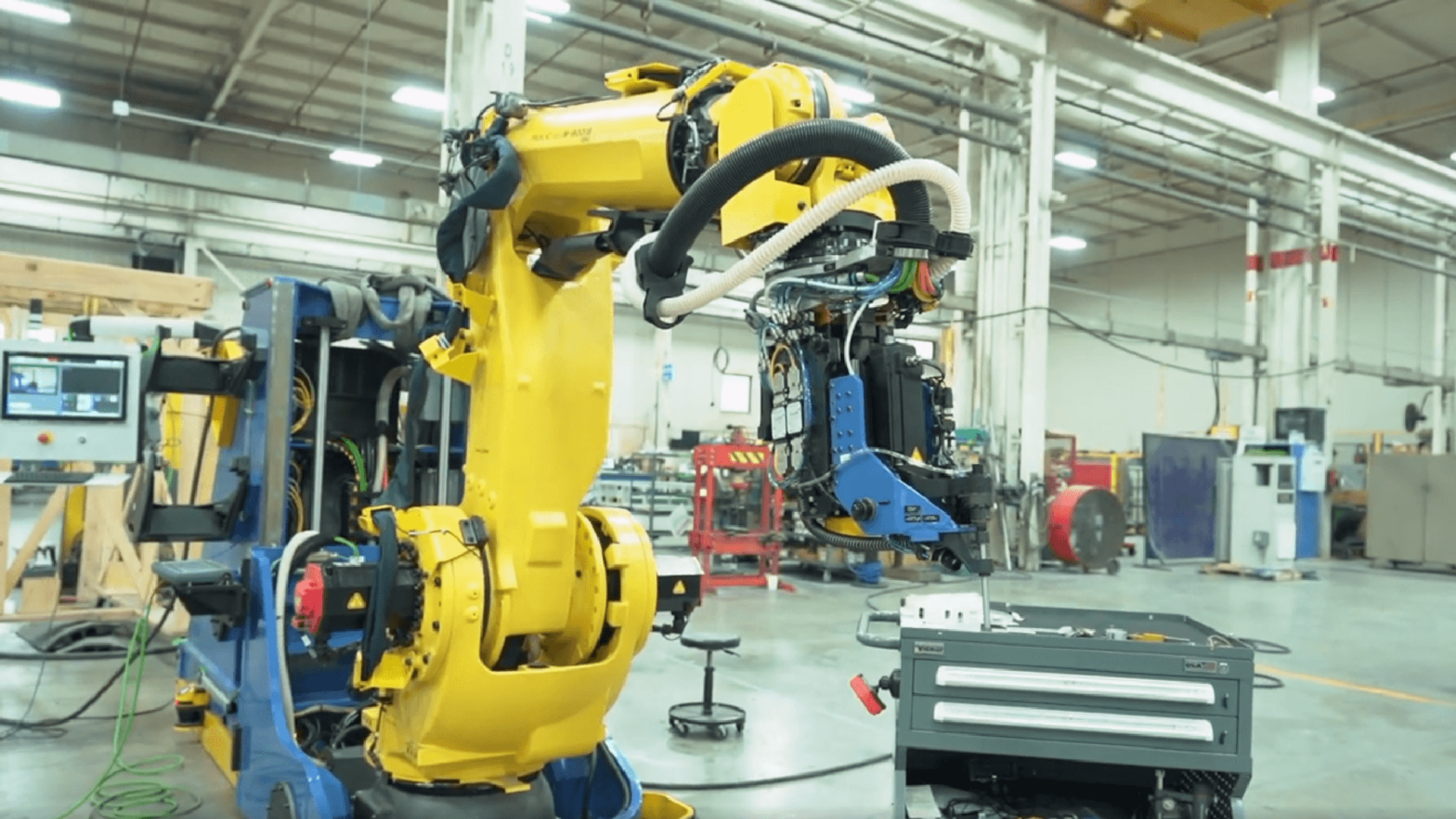