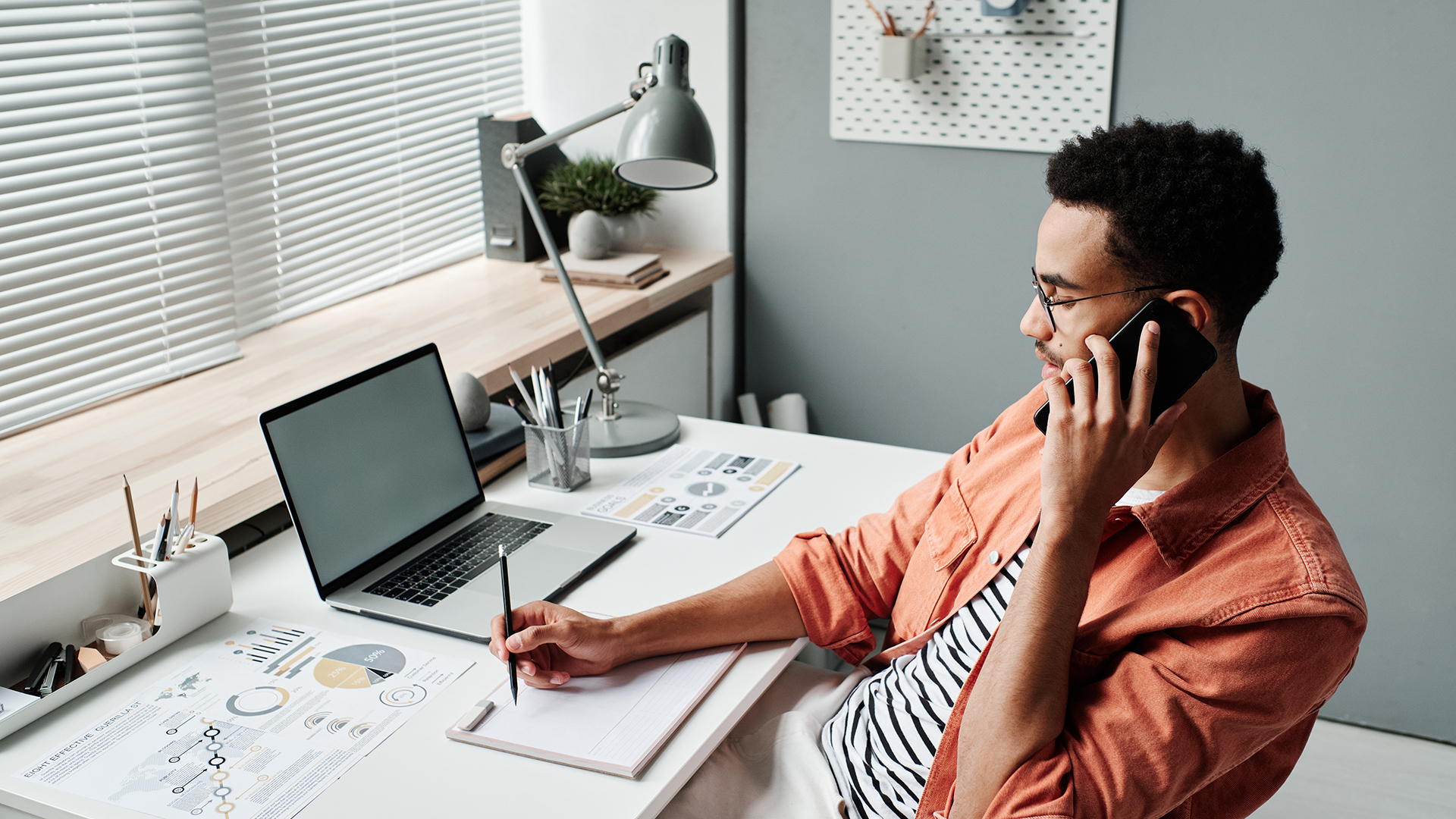 The pandemic and remote work have brought virtual communications to the forefront. Now, Google's Project Starline is taking it to the next level, making a virtual call feel more like an in-person, one-on-one conversation. But it’s unclear if this technology is something most people will ever get to experience.

It looked like I could grab the apple. Jason Lawrence, a Google researcher, was sitting across from me, holding the fruit in his hand. I could see it, it was red and shiny, and my brain was telling me it was right there. But Lawrence and the apple were actually in another room — they were just being projected in front of me through Google’s Project Starline.

Project Starline is Google’s next-generation 3D video chat booth that it first introduced at Google I/O 2021. Slide into a booth, and your image is supposed to be projected to another booth in real time, as if you’re actually sitting with somebody else across a table. In a heartwarming video, Google showed family and friends joyfully connecting with each other using Starline, and the virtual recreations looked remarkably lifelike. “That was mindblowing,” one person says in the video. “I’ve seen a lot, but I’ve never seen this,” said another.

But in the year since, Google has largely kept the project under wraps — until now. The company invited me to check out Starline for myself, and I was eager to find out if it would live up to the hype.

The Verge is about technology and how it makes us feel. Founded in 2011, we offer our audience everything from breaking news to reviews to award-winning features and investigations, on our site, in video, and in podcasts. 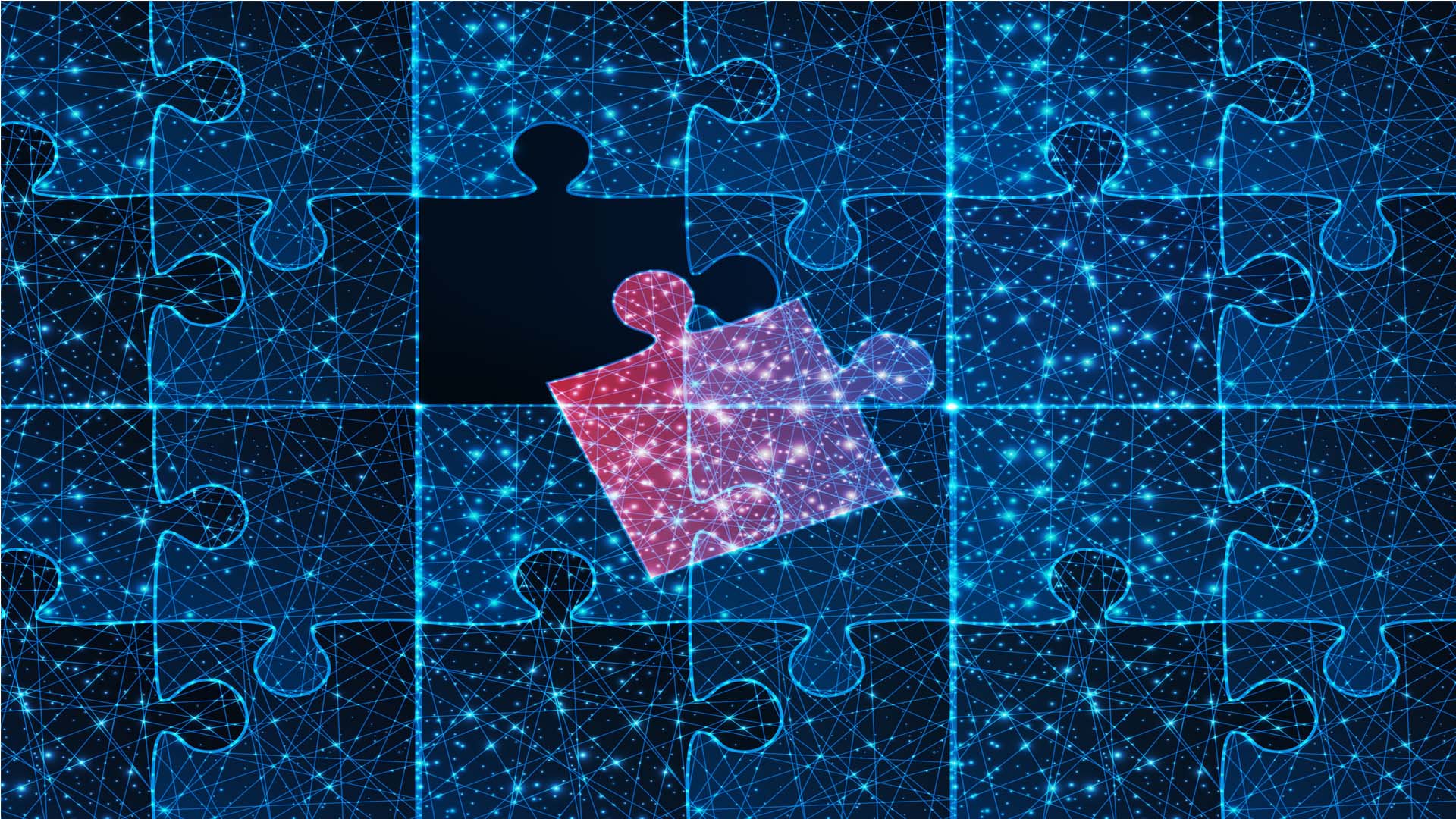 These 3 Pieces of the Industry 4.0 Puzzle Will Change the World as We Know It
Culture
Article
by
Nicole Kampe, Automation Alley 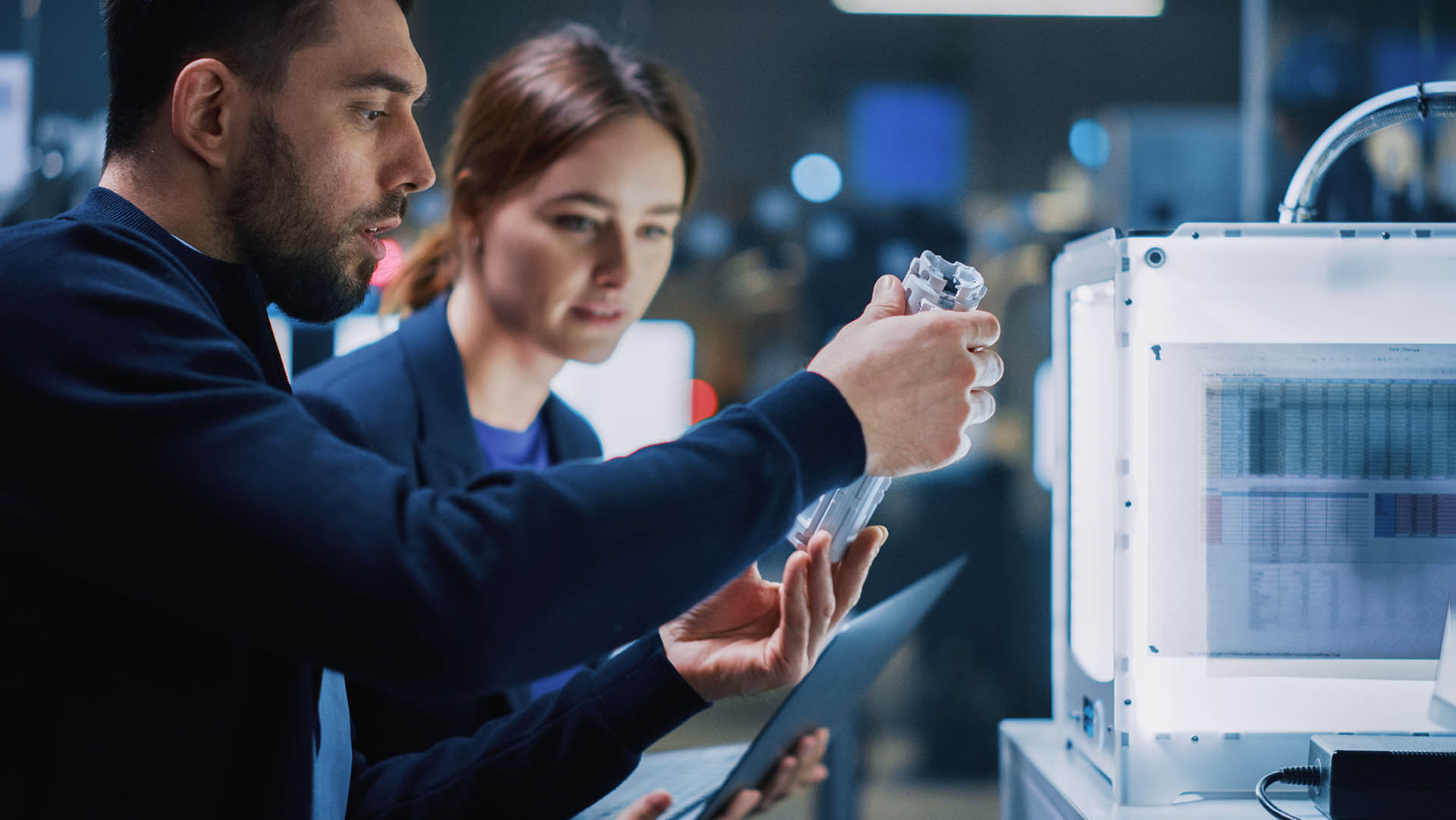 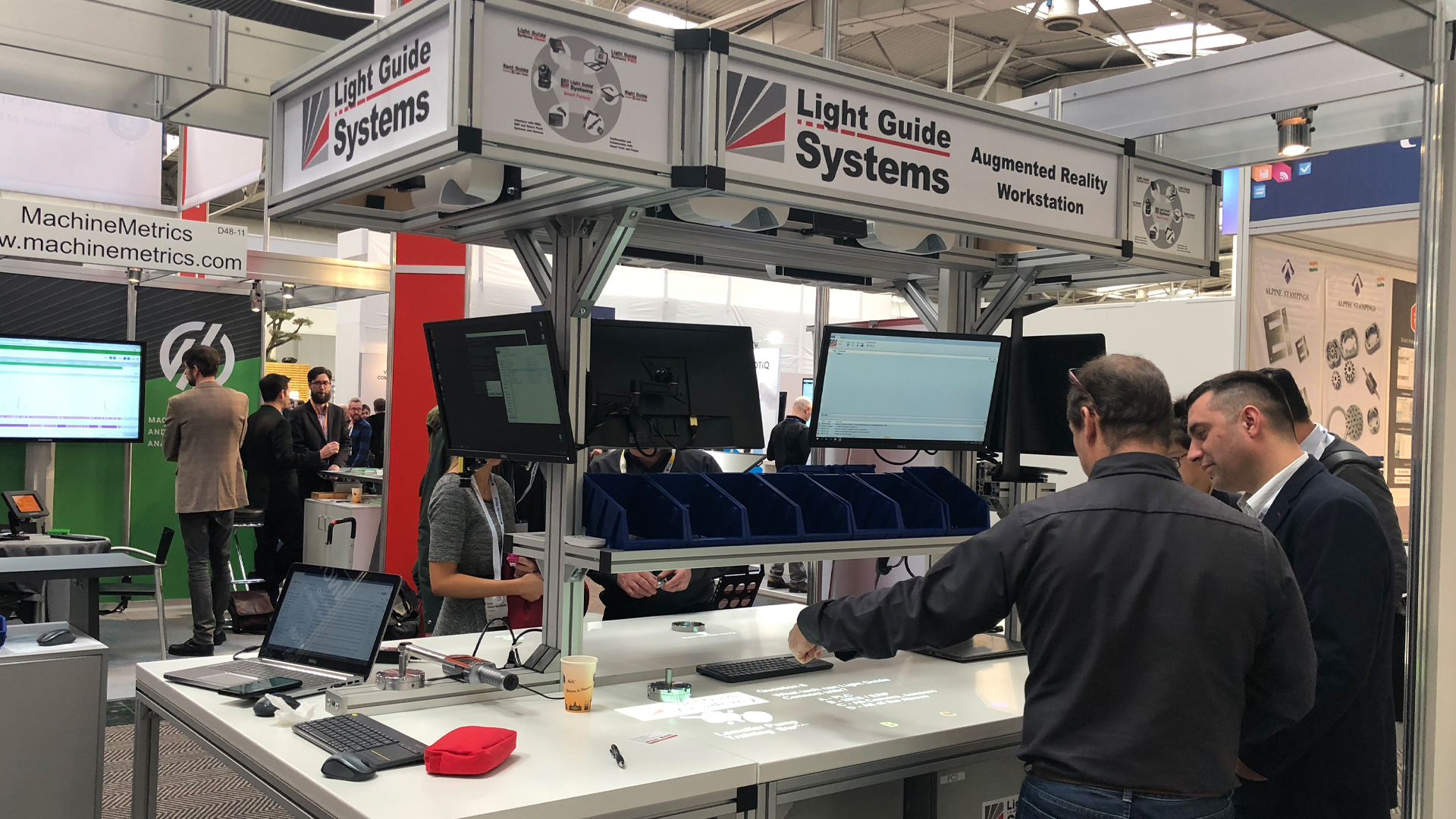 AR, VR and How the Gamification of Training Can Help Disadvantaged Populations
Virtual and Augmented Reality
Article
by
Cynthia Hutchison, Automation Alley
Become a Member