Why Learning to unlearn prepares us for transformative change 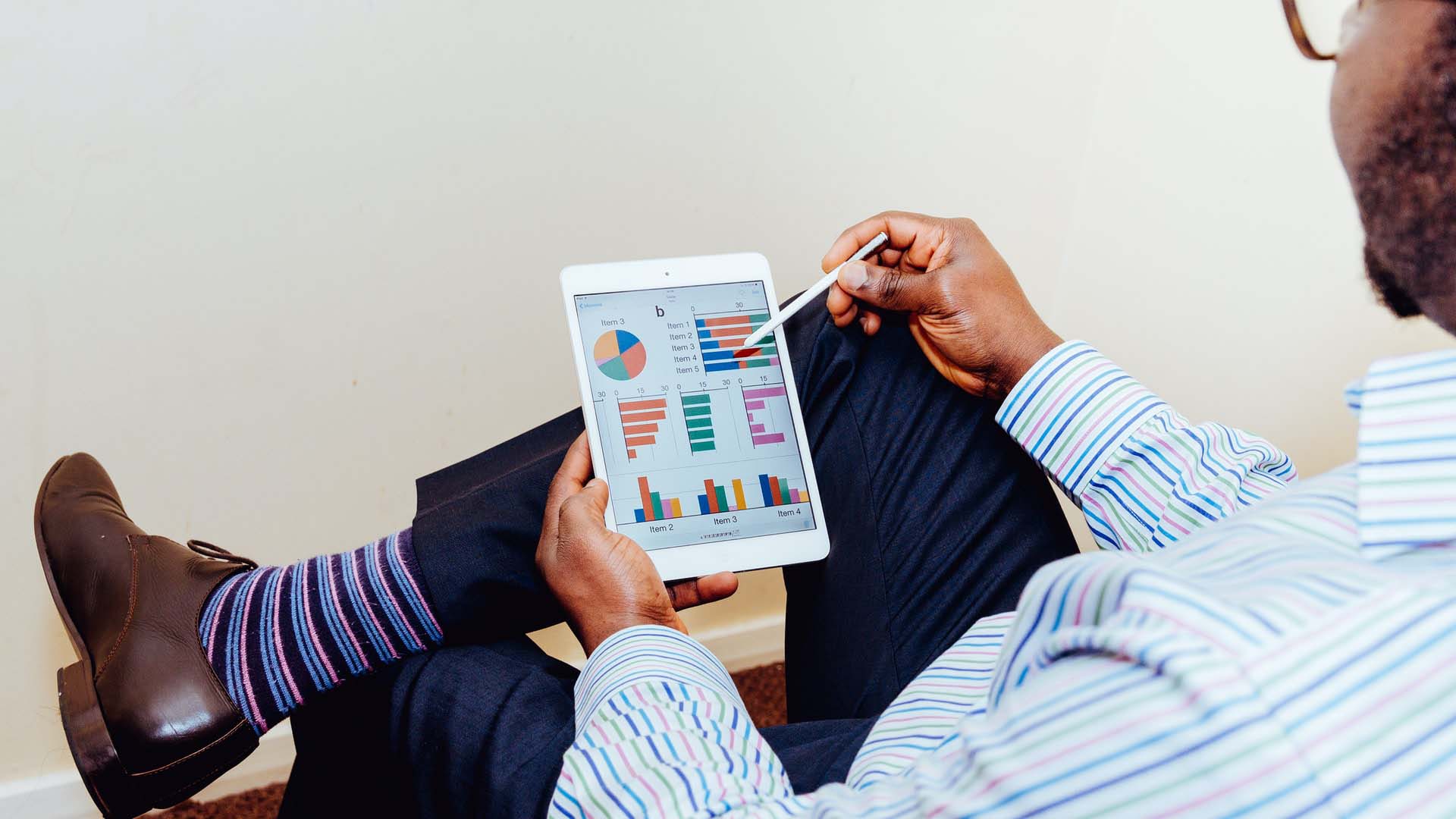 Automation Alley's Noel Nevshehir discusses how unlearning can prepare us for transformative breakthroughs in this World Economic Forum article. Technological and transformative change is accelerating rapidly since the COVID-19 pandemic, and learning to unlearn is one way to work with change effectively.

Why learning to unlearn prepares us for transformative change

According to Hungarian mathematician John von Neumann, “for progress, there is no cure.” Yet, for progress to advance, diffuse, and become democratized, a culture of learning supported by rigorous analytic and critical thinking skills are imperative. Despite the irony, we must also develop an ability to unlearn what we have learned by letting go of foundational knowledge and cognitive habits that made us successful in the past but now stand in the way of embracing the future. The change includes incorporating transformative ways of seeing the world differently in response to the exponential growth of today’s increasingly complex technologies. Realizing that some of what we know is no longer so places us on a path toward discovering new knowledge. Embracing change is the essence of human evolution and crucial to future wealth creation, improved quality of life, and overall well-being.

Why we need to unlearn

Historically, we have remained passive and ill-prepared to accept the inevitability of socioeconomic change. The acquisition of knowledge is infinite yet can be held back by our propensity to allow old thinking to crowd out the new. This can lead to a perilous, desperate, and downward spiral to the bottom. Indeed, we are seeing this occurring today with Industry 4.0 being driven by software (vs. highly capitalized hardware), additive manufacturing/3D printing, and distributive production. Despite being coined by Germany in 2011 as a way forward to digital manufacturing, we tend to approach Industry 4.0 with an industrial-age mindset. It is also a function of behavioral economics among highly credentialed “experts” and their echo chambers who cling to only what they know, seek comfort in the status quo, and struggle with the sunk-cost fallacy—despite new empirical and scientific evidence to the contrary.

The economic shocks that resulted from the First, Second and Third Industrial Revolutions spanned approximately 250 years (1760-2010). Nevertheless, McKinsey & Company predicts that we will experience more progress this decade than in the preceding 100 years. The ten years of growth in e-commerce condensed in three months in early 2020 during COVID-19 underscores this trend. While hardly a gift, the pandemic’s silver linings are readily apparent. We can expect this pace to gather momentum with the continued roll-out of 5G, applied AI, blockchain, and, further down the road, quantum computing. Add to the mix Software 2.0, a fundamental shift in the development of software. It enables neural networks and machine learning to write code and create new software. In other words, software engineers of the future will be software itself rather than humans. Even today, sophisticated machines can churn out long sequences of code in various programming languages.

Preparing for transformative change in society

Peering over the horizon requires a holistic strategy that integrates technologies and conventional thinking from previously disparate industries. Unlike before, today’s interdisciplinary and cross-pollination approach to discovery is driven by brute computational power and its underlying software, thus creating novel technologies and processes unimaginable just a few years ago. 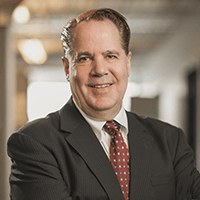 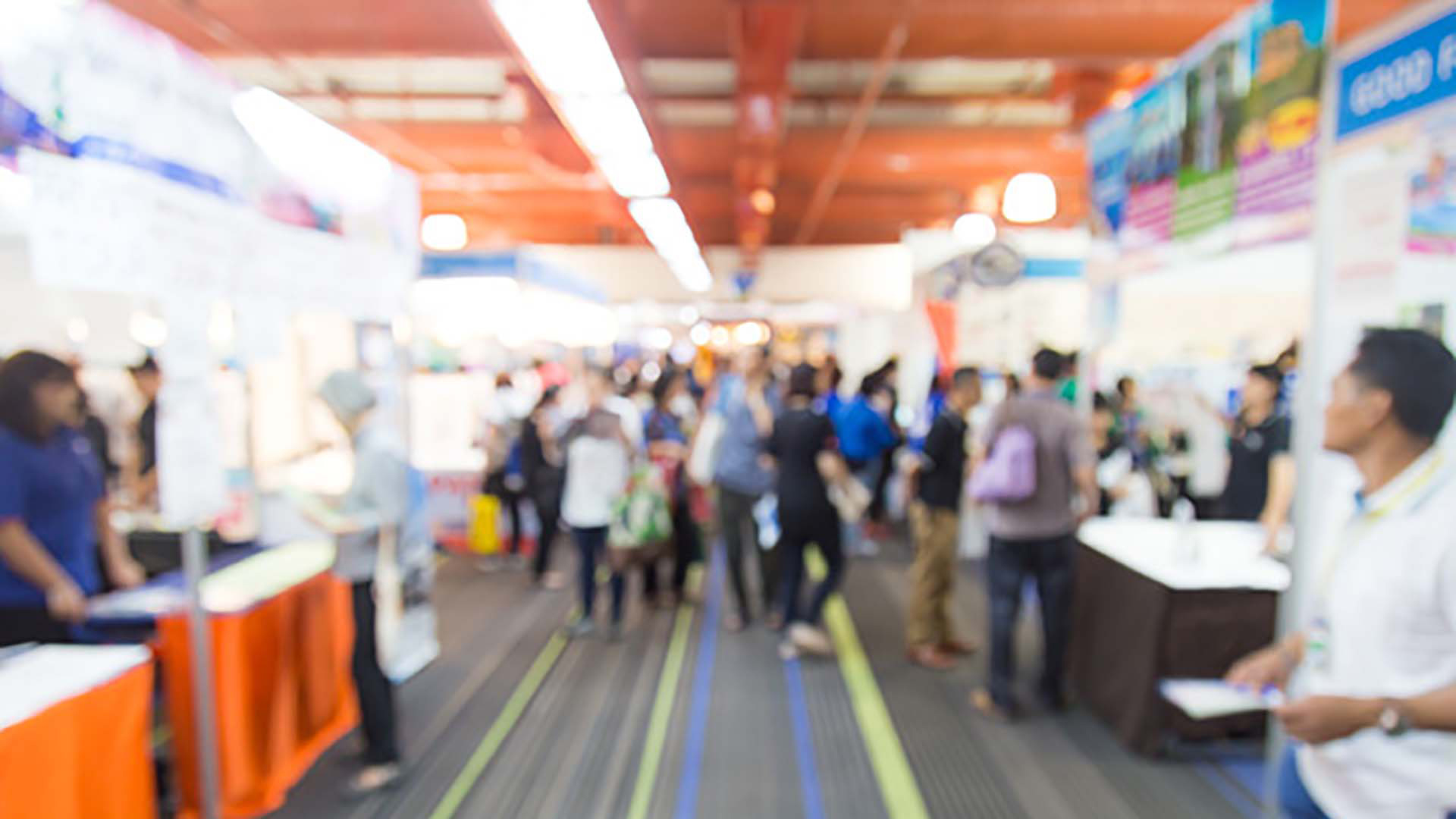 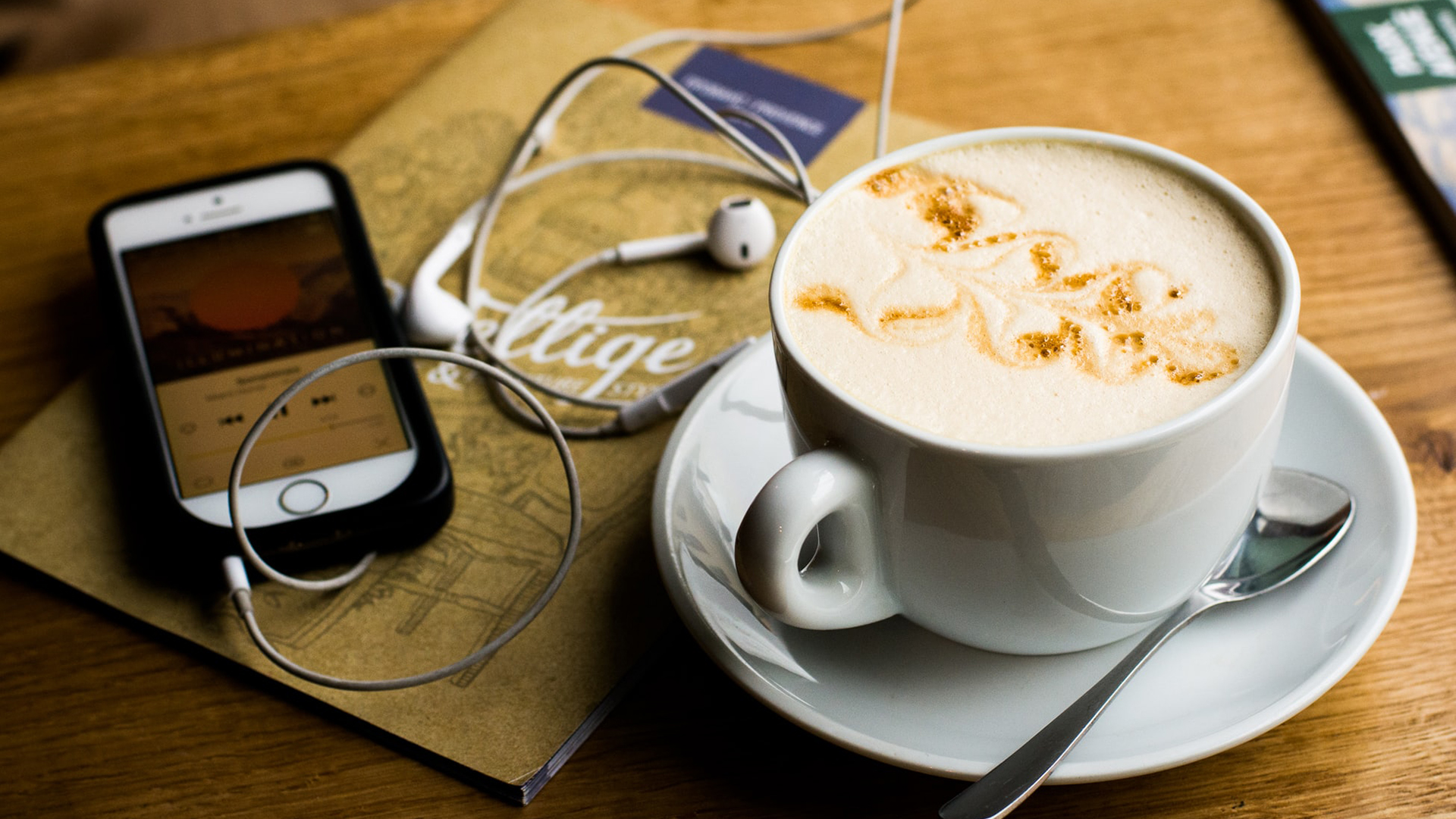 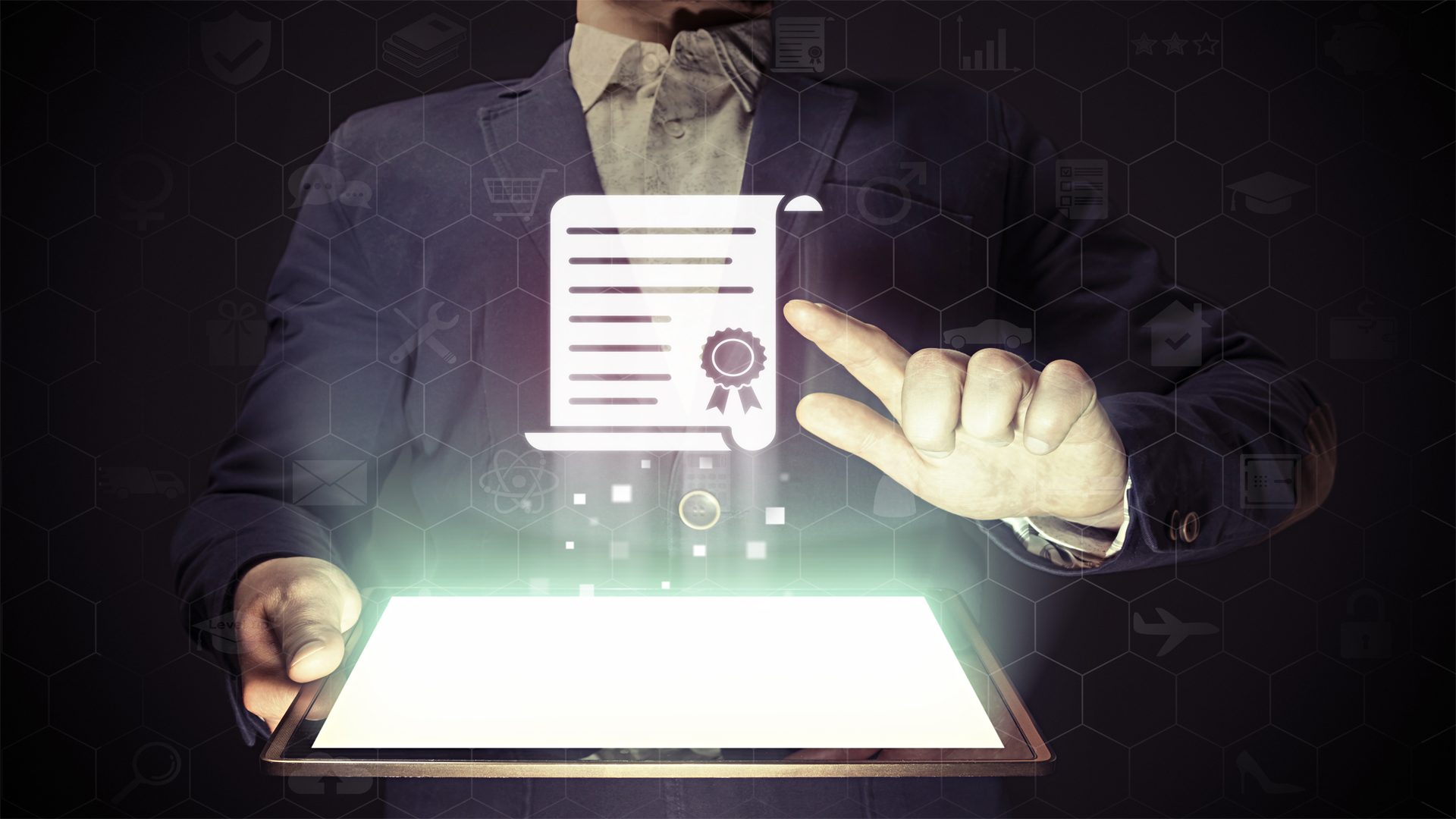