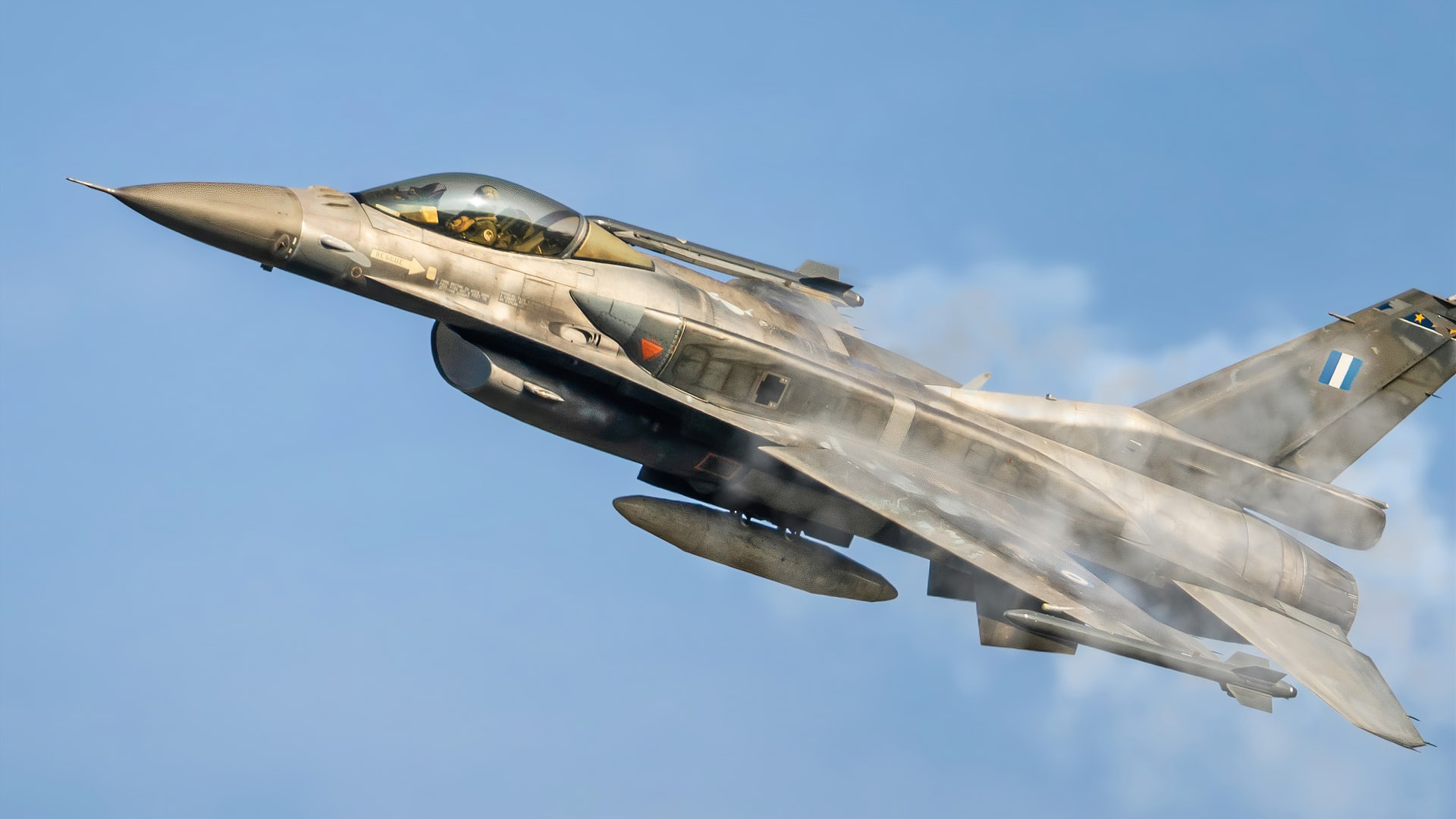 ACE is applying AI to aircraft dogfighting in realistic experiments and is developing ways to measure human trust in combat autonomy performance.

After a successful first phase, the ACE program has entered its second phase. This solicitation asks industry for proposals to convert existing F-16 aircraft into human-in-the-loop, safety-sandboxed testbed aircraft to support autonomy development and experimentation.

The additional aircraft options will support ACE as well as a wider range of autonomy development needs. The ACE project also will develop enabling technologies to enhance collaboration among humans and unmanned combat aircraft in a variety of combat scenarios.

More
It's Time to Move Your Business to Michigan. Here's 5 Reasons Why.
Culture
Article
by
Nicole Kampe, Automation Alley
Will Everyone be an Entrepreneur? Maybe Not
Workforce
Article
by
Automation Alley
Cybersecurity and Industry 4.0: Preparation is Critical to Keeping Smart Factory Data Safe
Article
by
Claudia Rast, Butzel 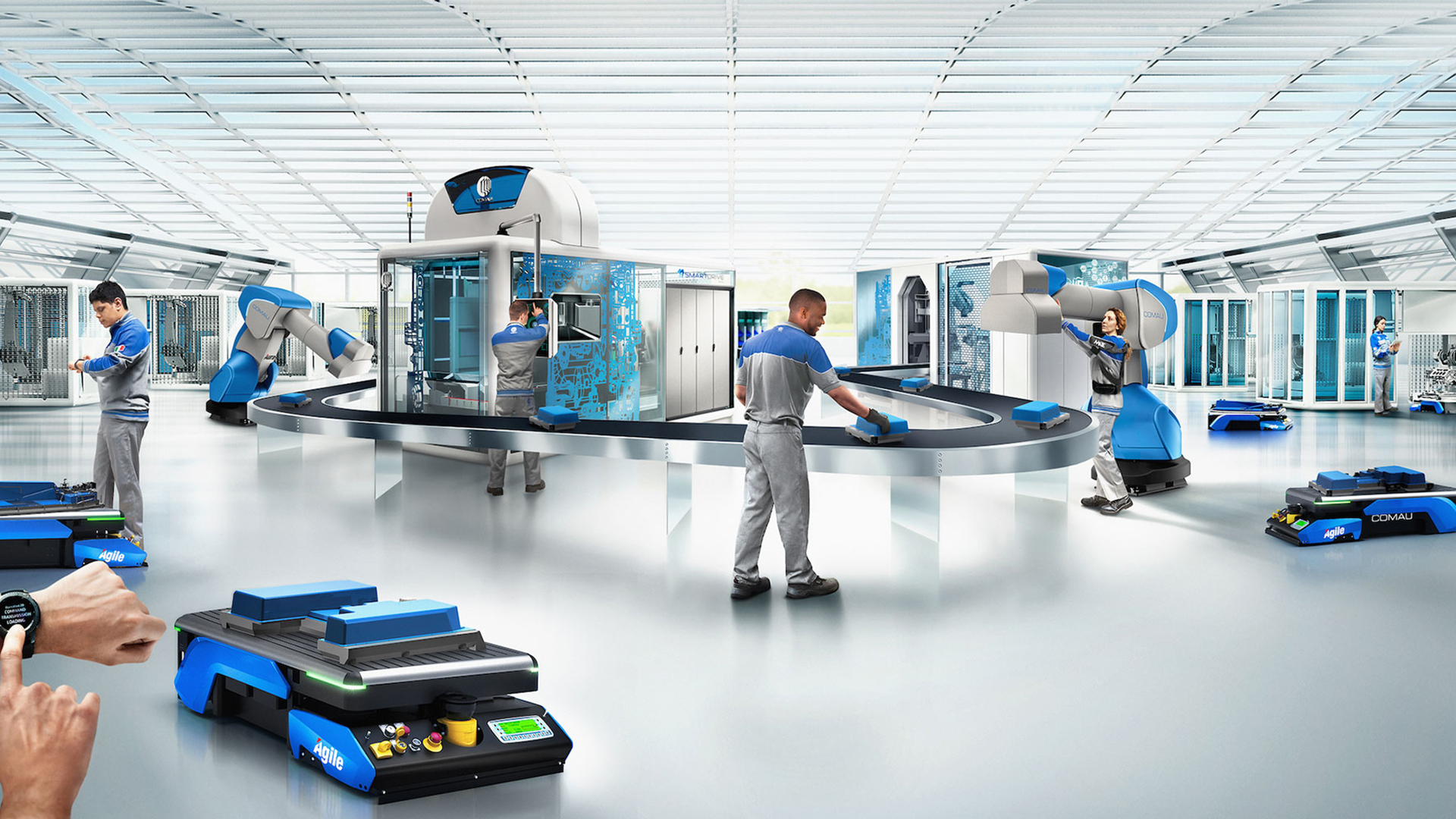 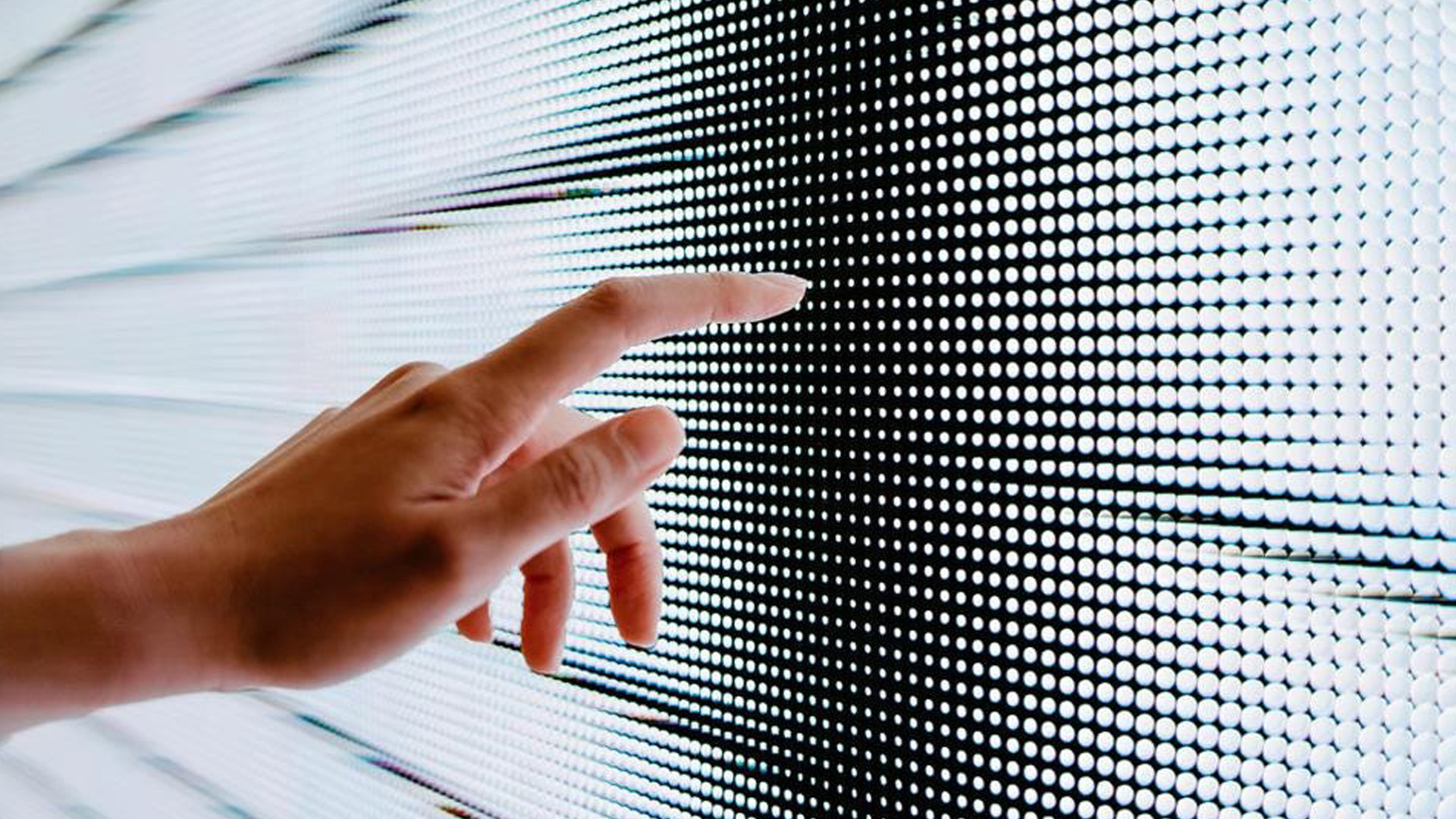 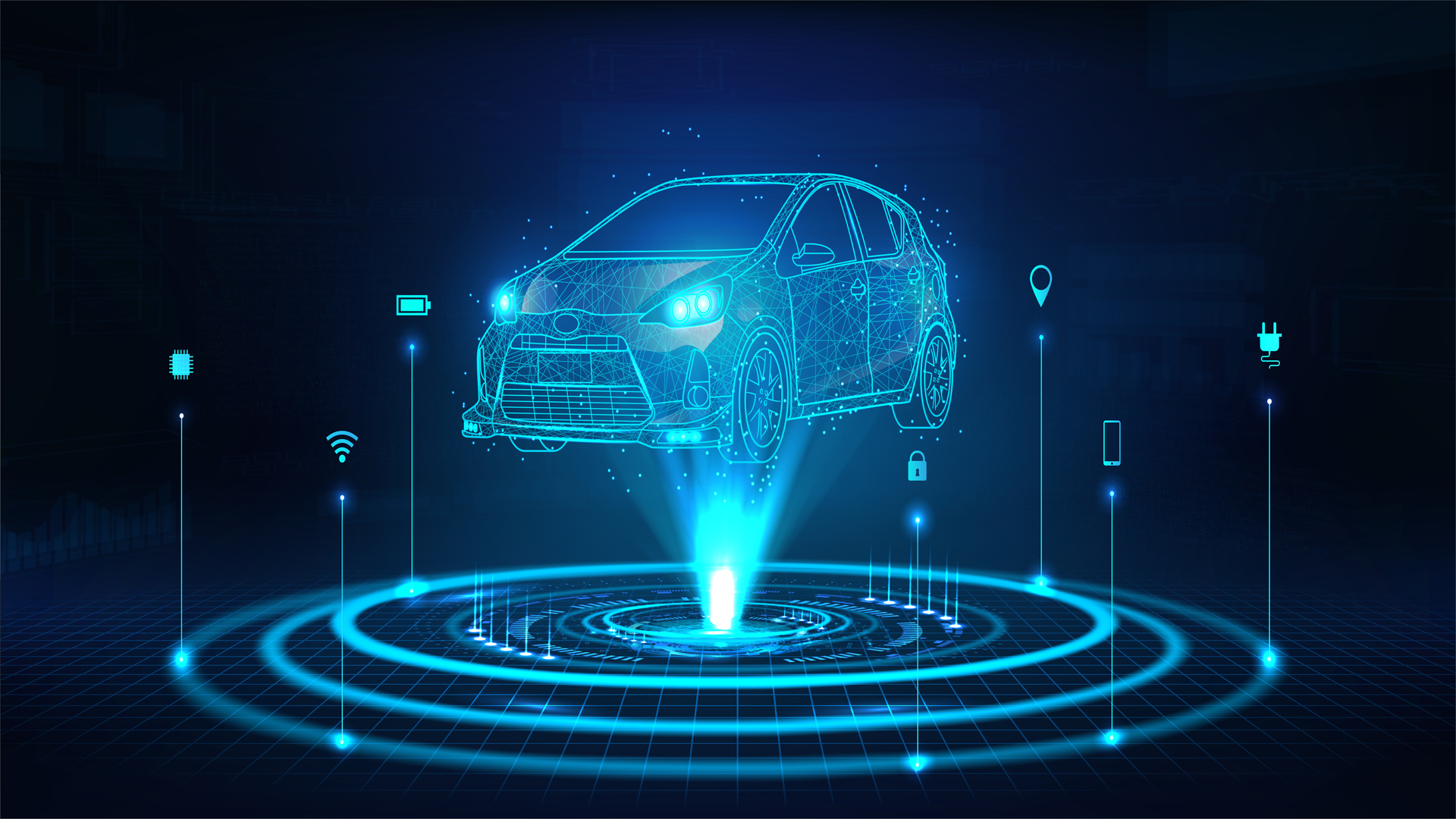