AI Can Now Create Any Image in Seconds, Bringing Wonder And Danger 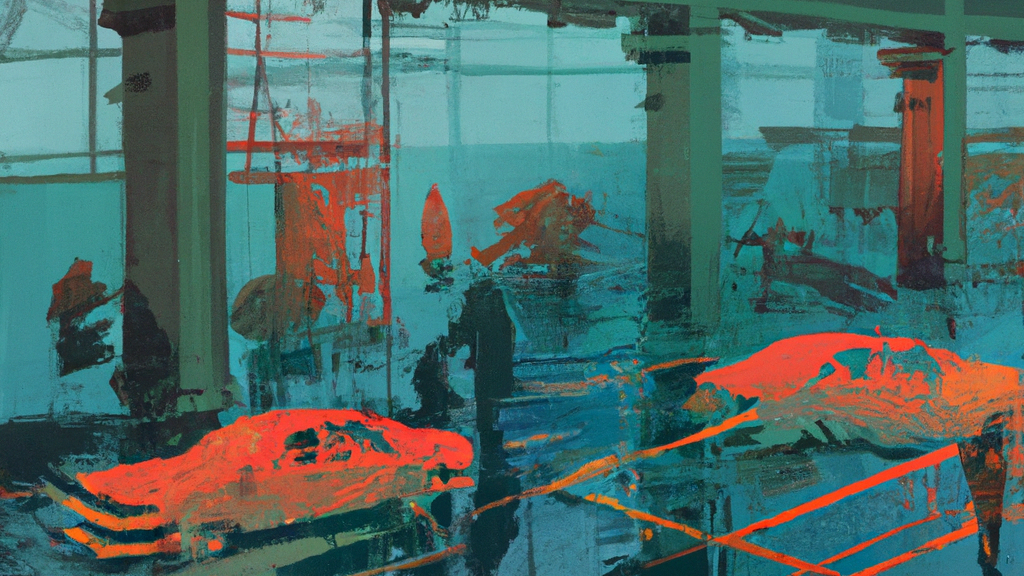 OpenAI recently launched DALL-E, an AI generator capable of create original, mostly accurate, and occasionally inspired images from any spur-of-the-moment phrase. Five months later, 1.5 million users are generating 2 million images a day. What are the positive outcomes and the possible negative impacts of such a technology?

Since the research lab OpenAI debuted the latest version of DALL-E in April, the AI has dazzled the public, attracting digital artists, graphic designers, early adopters, and anyone in search of online distraction. The ability to create original, sometimes accurate, and occasionally inspired images from any spur-of-the-moment phrase, like a conversational Photoshop, has startled even jaded internet users with how quickly AI has progressed.

The introduction of DALL-E has triggered an explosion of text-to-image generators. Google and Meta quickly revealed that they had each been developing similar systems, but said their models weren’t ready for the public. Rival start-ups soon went public, including Stable Diffusion and Midjourney, which created the image that sparked controversy in August when it won an art competition at the Colorado State Fair.

The mission of The Washington Post is defined in a set of principles written by Eugene Meyer, who bought the newspaper in 1933. Today, they are displayed in brass linotype letters in an entrance to the newsroom. (His gender references have been supplanted by our policy of inclusion, but the values remain.) 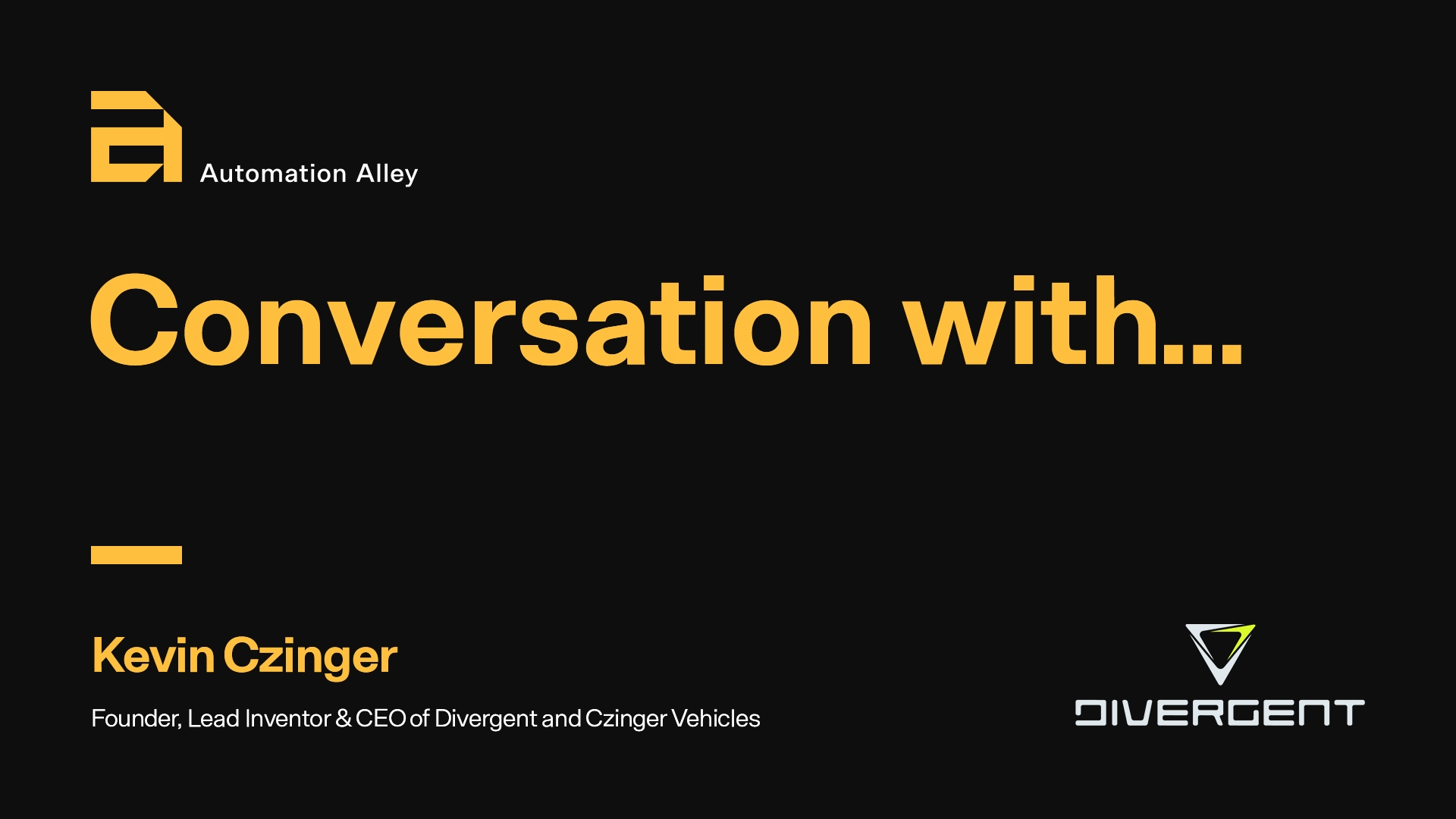 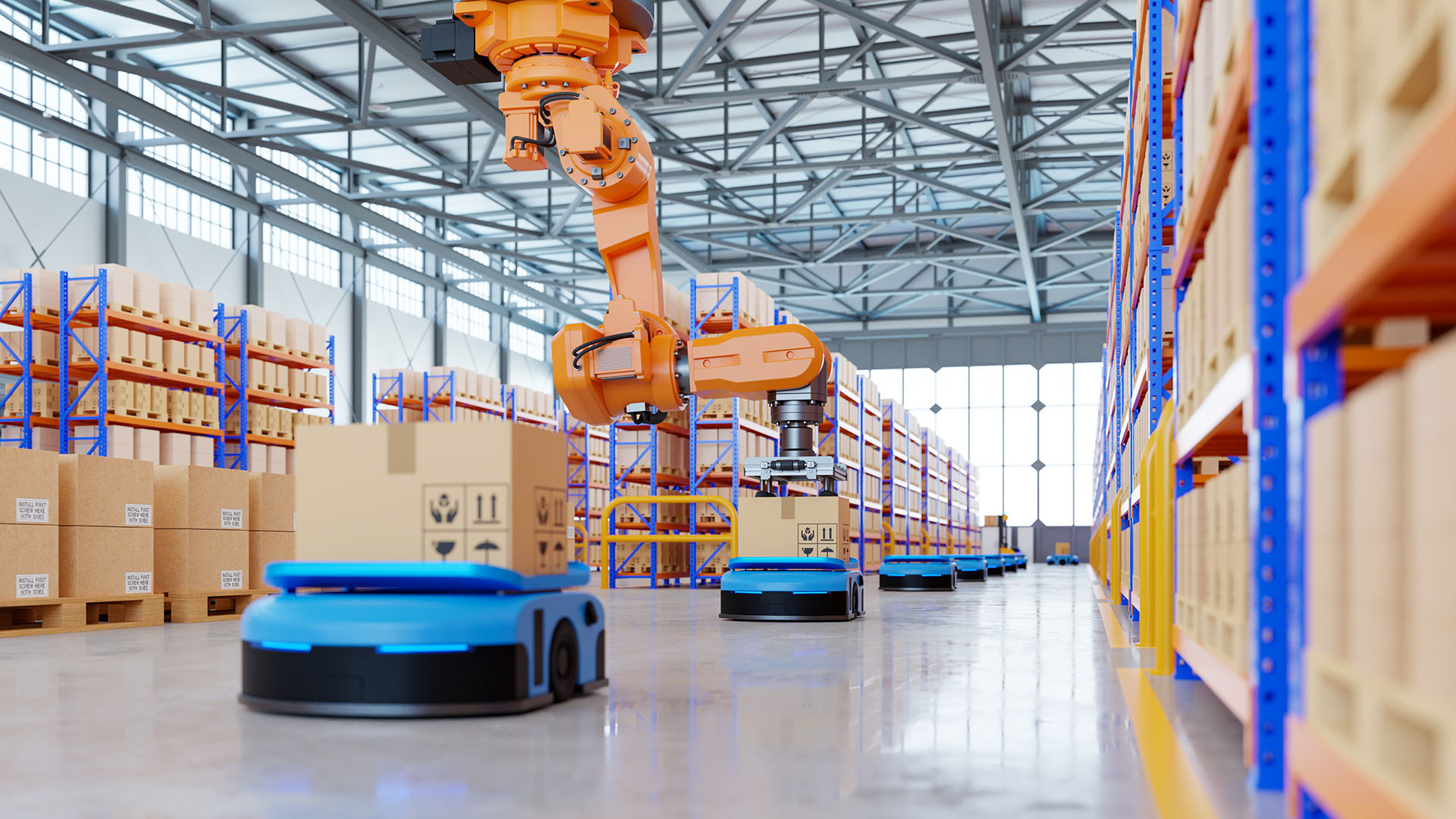 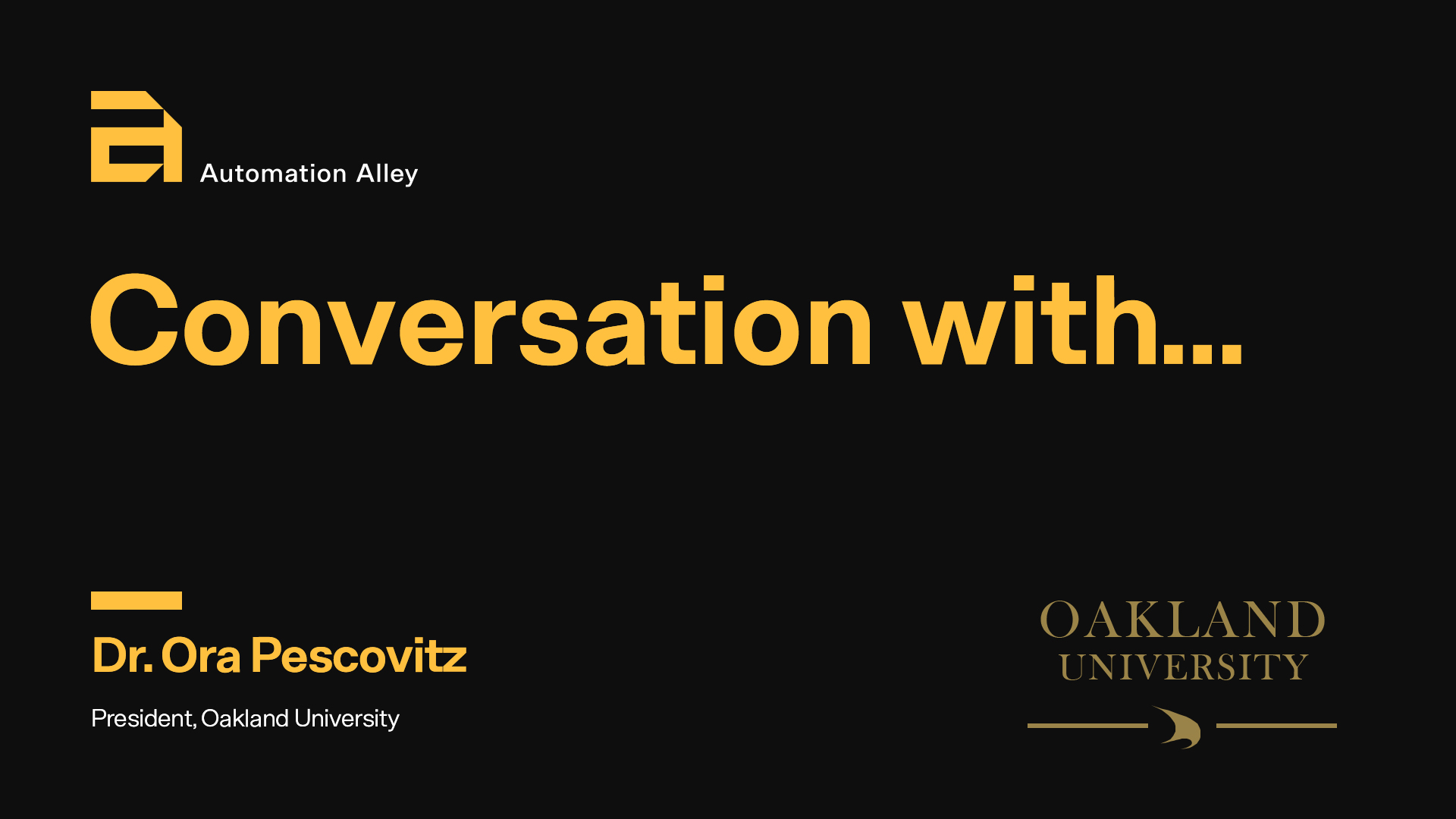