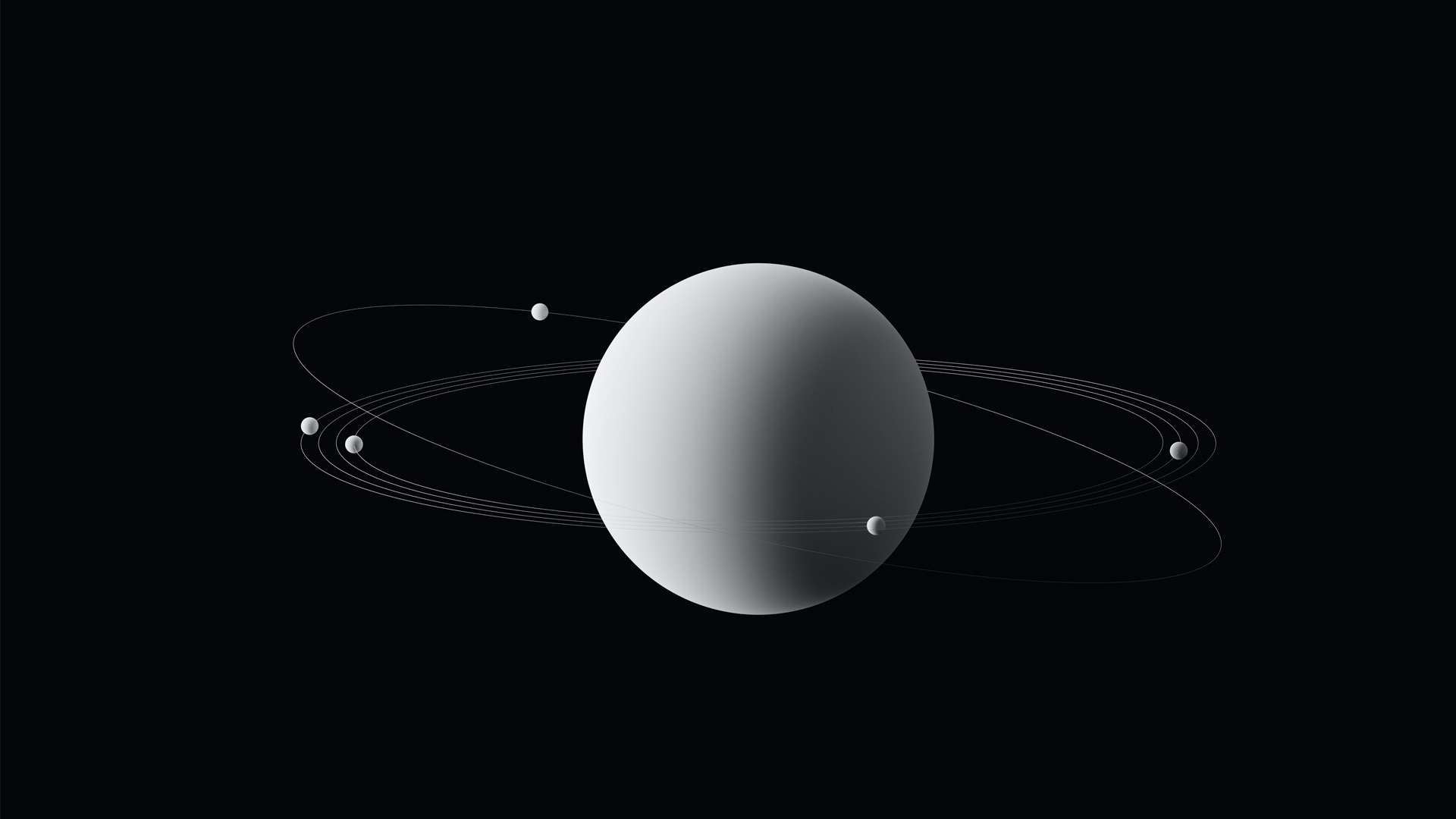 MIT researchers have found a way to store quantum information in the vibrational motion of atom pairs, similar to the swinging motion of two pendula, connected by a spring. The quantum register contains hundreds of pairs of vibrating qubits that researchers can coherently control for over ten seconds. If this works out, it will have a huge impact on quantum computing!

MIT physicists have discovered a new quantum bit, or “qubit,” in the form of vibrating pairs of atoms known as fermions. They found that when pairs of fermions are chilled and trapped in an optical lattice, the particles can exist simultaneously in two states — a weird quantum phenomenon known as superposition. In this case, the atoms held a superposition of two vibrational states, in which the pair wobbled against each other while also swinging in sync, at the same time.

The team was able to maintain this state of superposition among hundreds of vibrating pairs of fermions. In so doing, they achieved a new “quantum register,” or system of qubits, that appears to be robust over relatively long periods of time. The discovery, published today in the journal Nature, demonstrates that such wobbly qubits could be a promising foundation for future quantum computers. 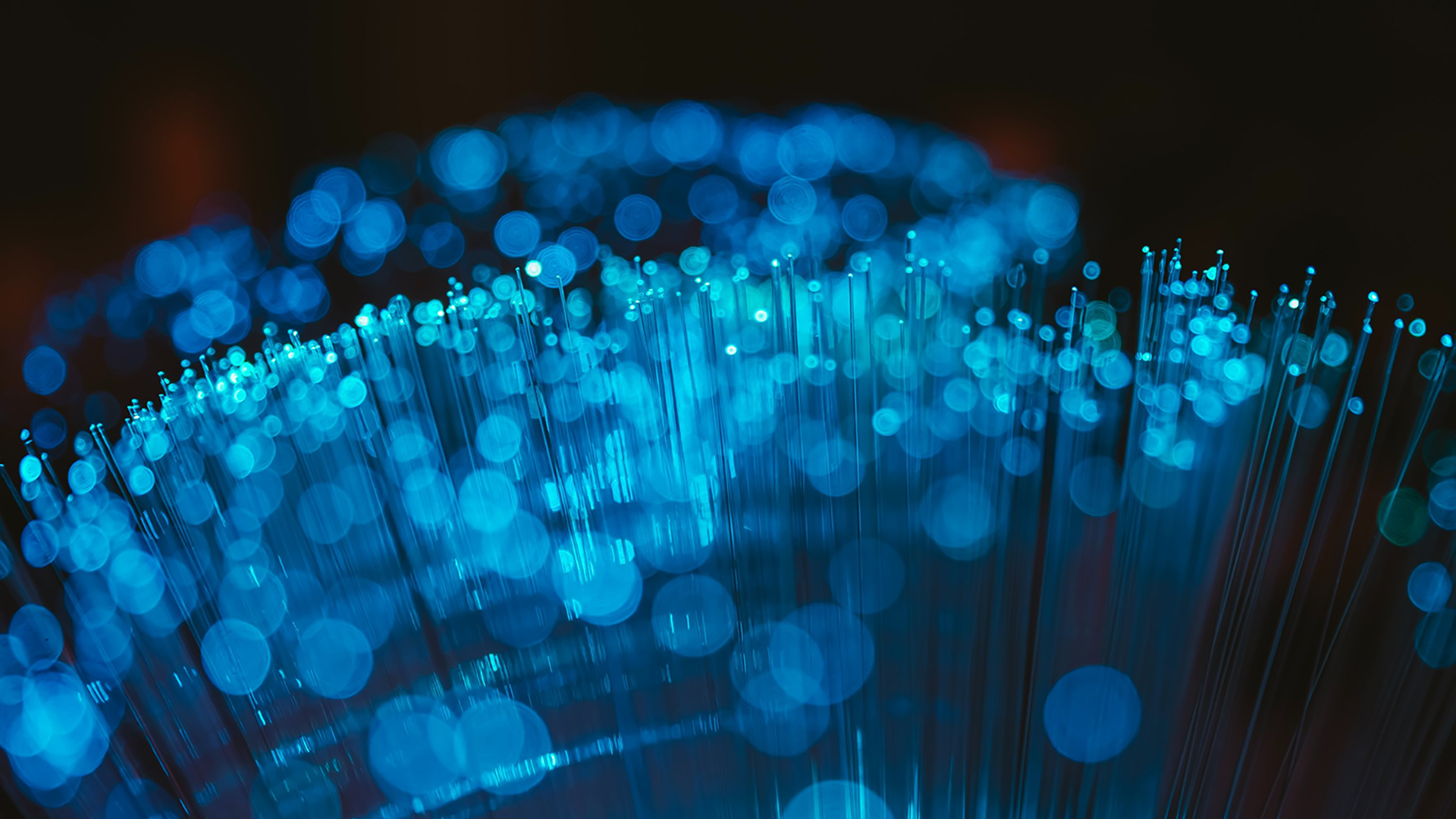 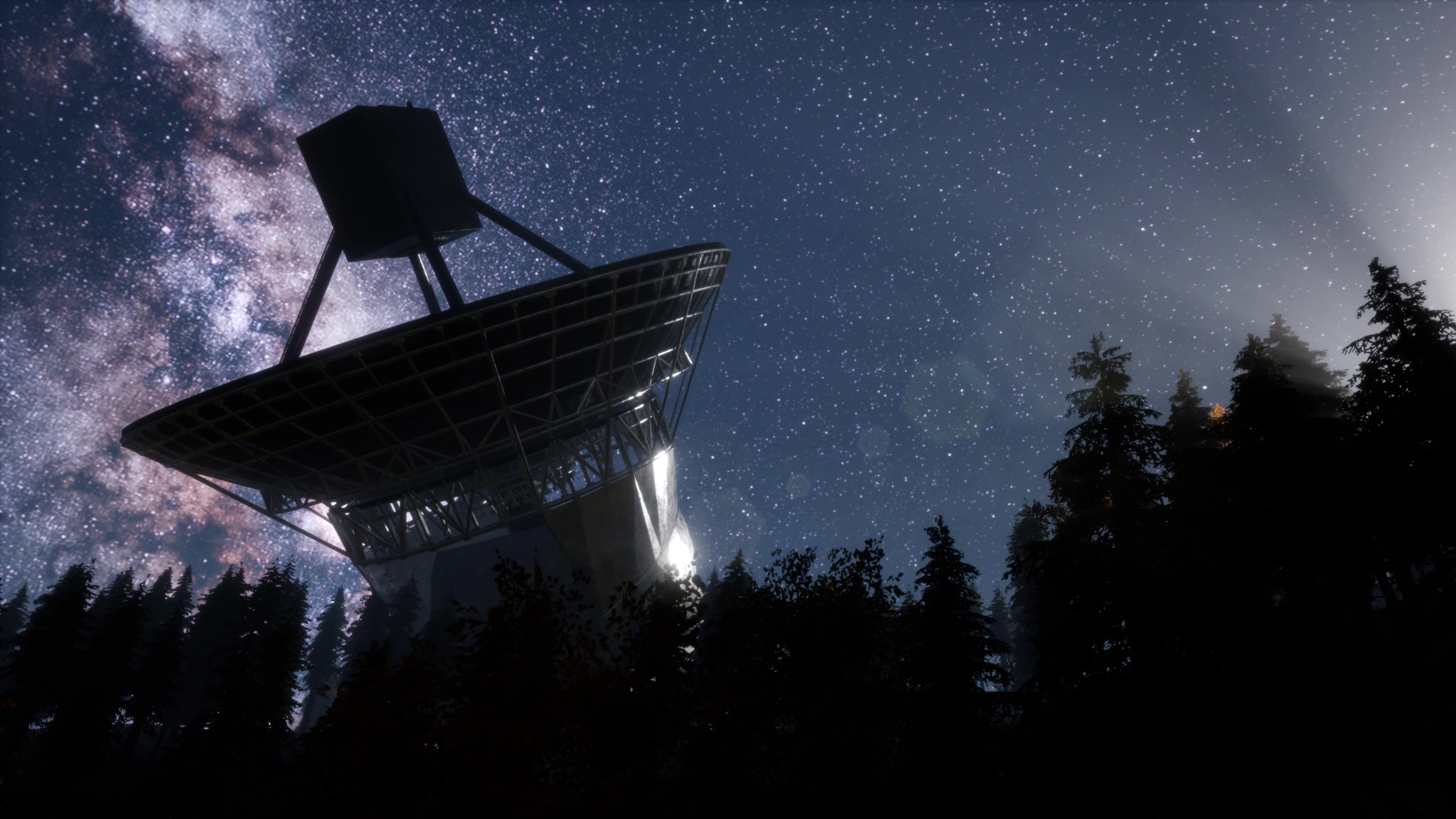 What Does NASA's James Web Telescope Mean for the Future of Robotics?
Robotics
Article
by
Forbes 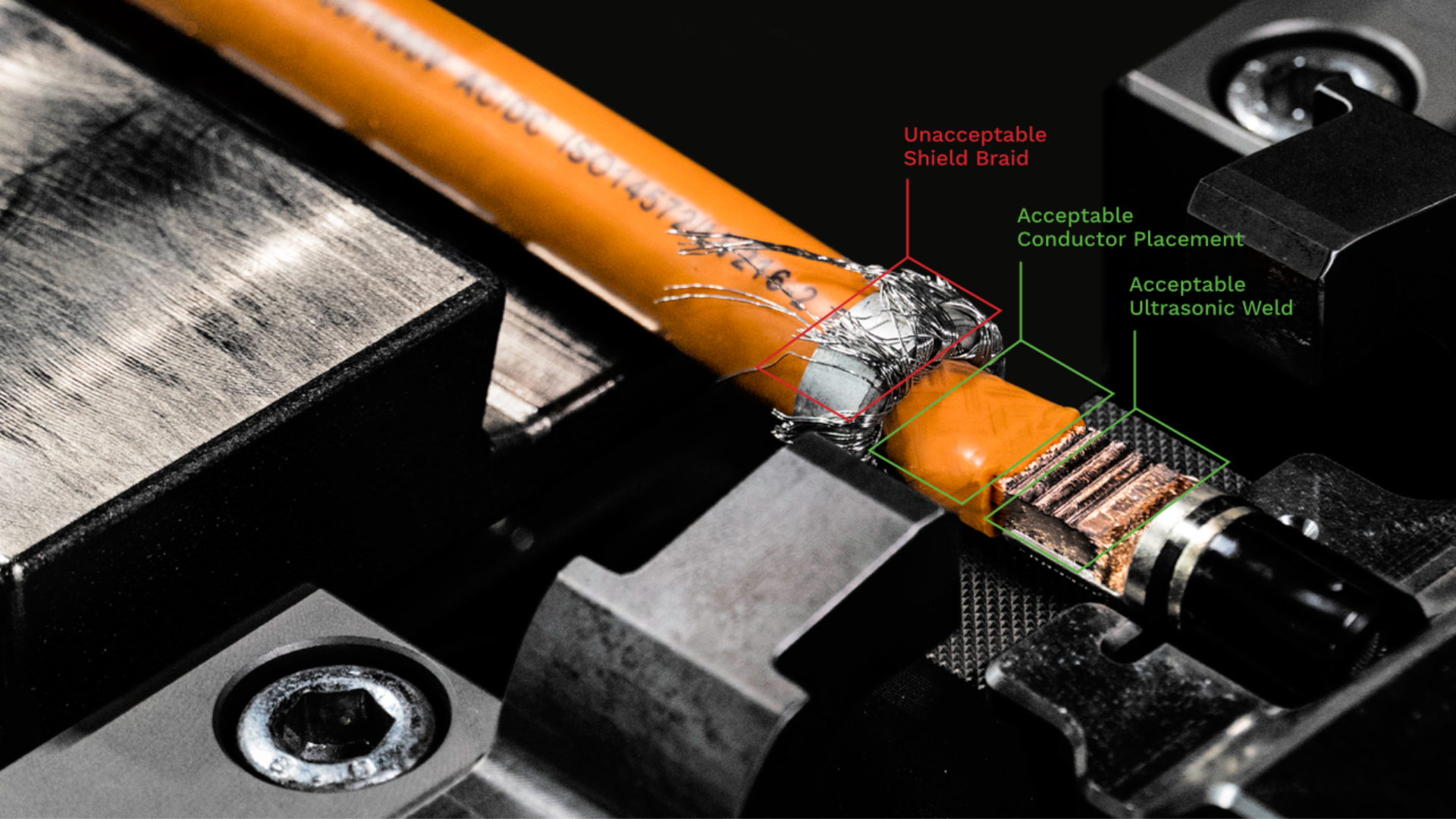