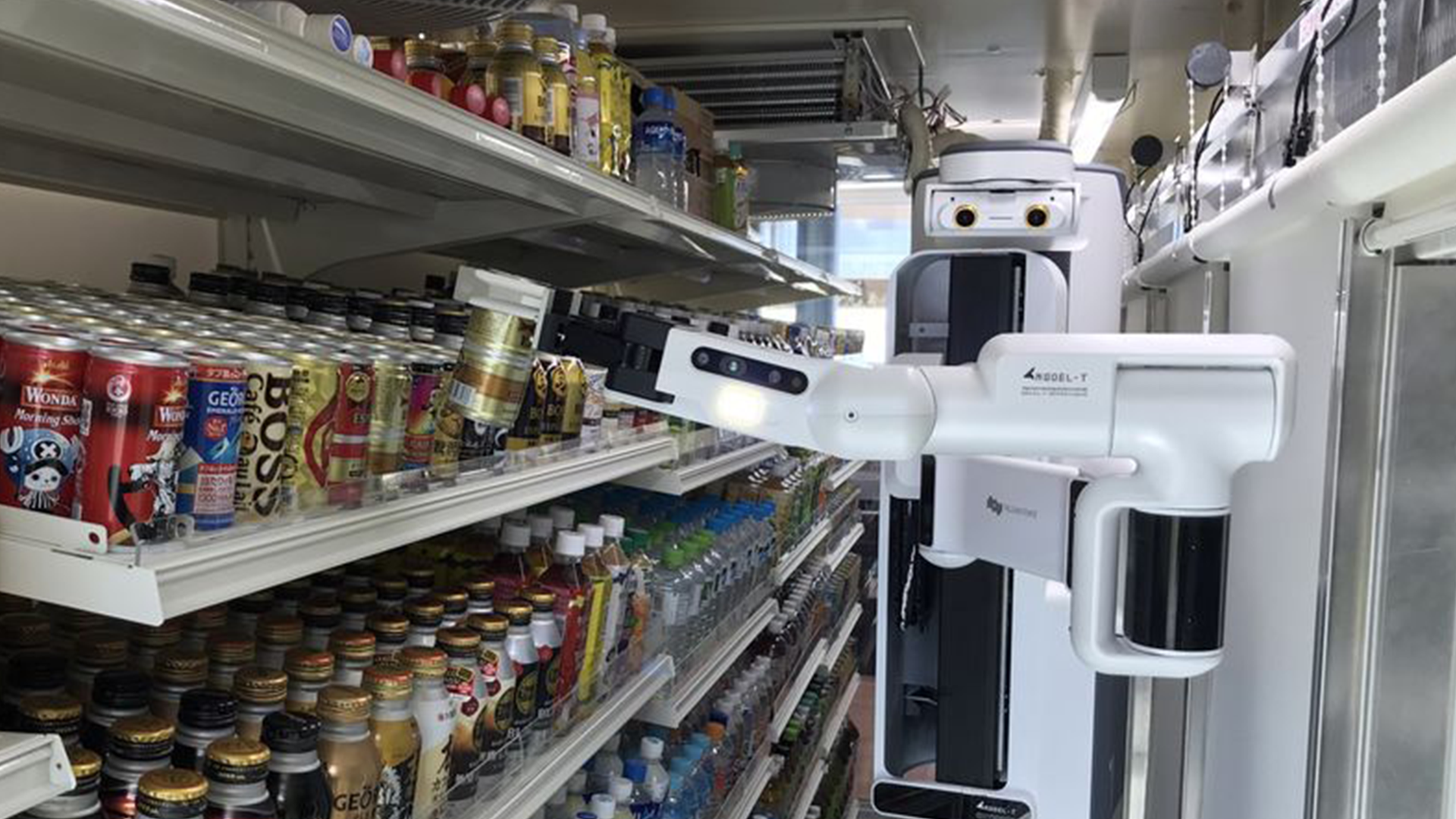 TX SCARA. The robot arms are designed to replenish drinks in refrigerators and are now in mass production, Tokyo-based Telexistence said in a statement Wednesday.
Source: Telexistence Inc.‍

AI-driven robots are helping to relieve grocery store workers while also filling the void left by a shrinking workforce in Japan. Learn more about the fleet of robots and the technology behind them that's allowing for data capture to record and reference sales restocking tasks.

Telexistence Inc. and FamilyMart Co. are rolling out a fleet of AI-driven robots to restock shelves in 300 convenience stores across Japan.

The robot arms are designed to replenish drinks in refrigerators and are now in mass production, Tokyo-based Telexistence said in a statement Wednesday. They’ll be installed in FamilyMart locations across major metropolitan areas later this month and help relieve store workers while also filling the void left by a shrinking workforce in the country.

Dubbed TX SCARA -- standing for Selective Compliance Assembly Robot Arm -- the machines are largely autonomous, with remote piloting as a fallback option should the artificial intelligence fail or encounter out-of-place items. Each unit can replace one to three hours of human work per day per store, Telexistence said.

“The decline in Japan’s labor population is one of the key management issues for FamilyMart to continue stable store operations,” said Tomohiro Kano, general manager at FamilyMart. “The newly created time can be reallocated to customer service and shop floor enhancement.” 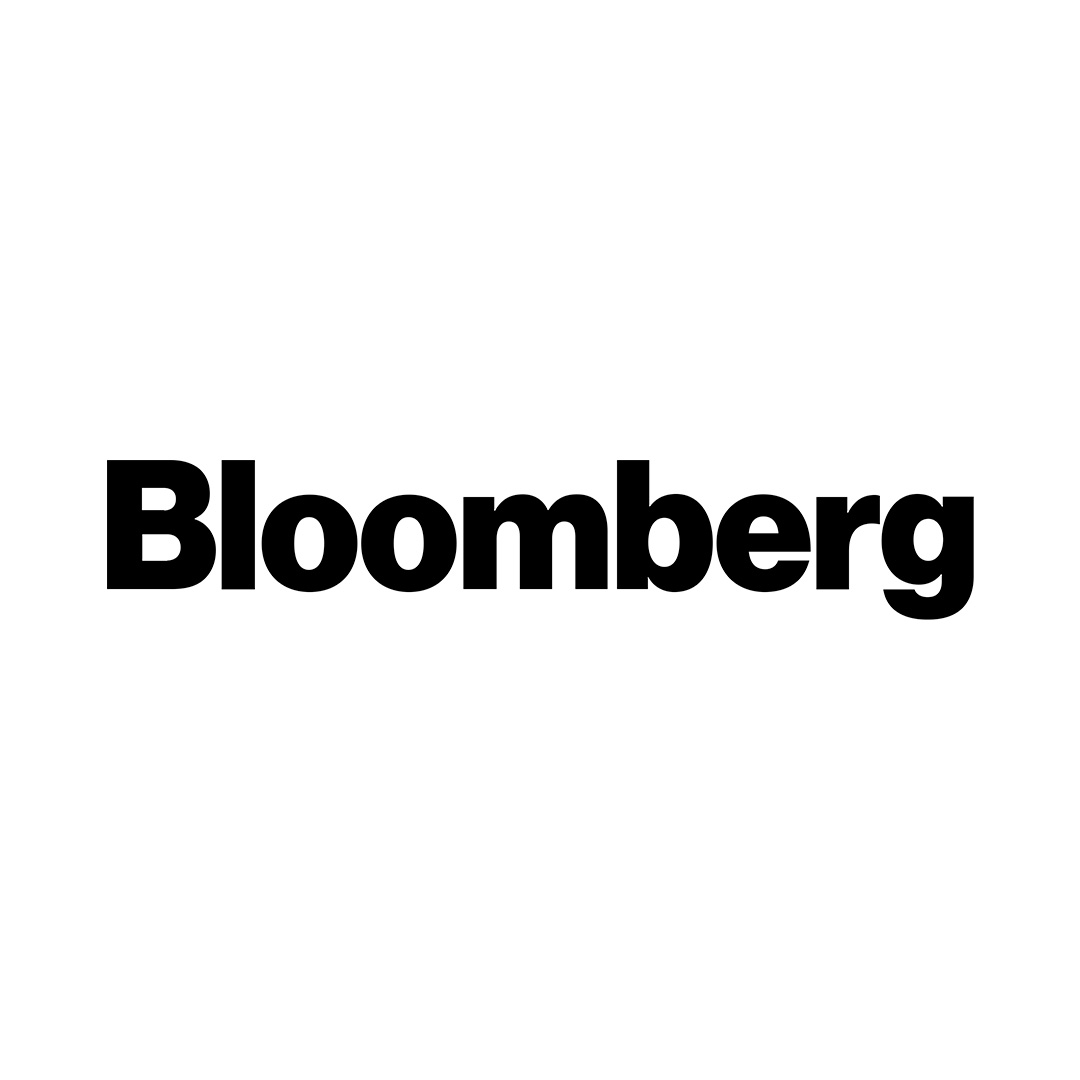 Bloomberg delivers business and markets news, data, analysis, and video to the world, featuring stories from Businessweek and Bloomberg News. 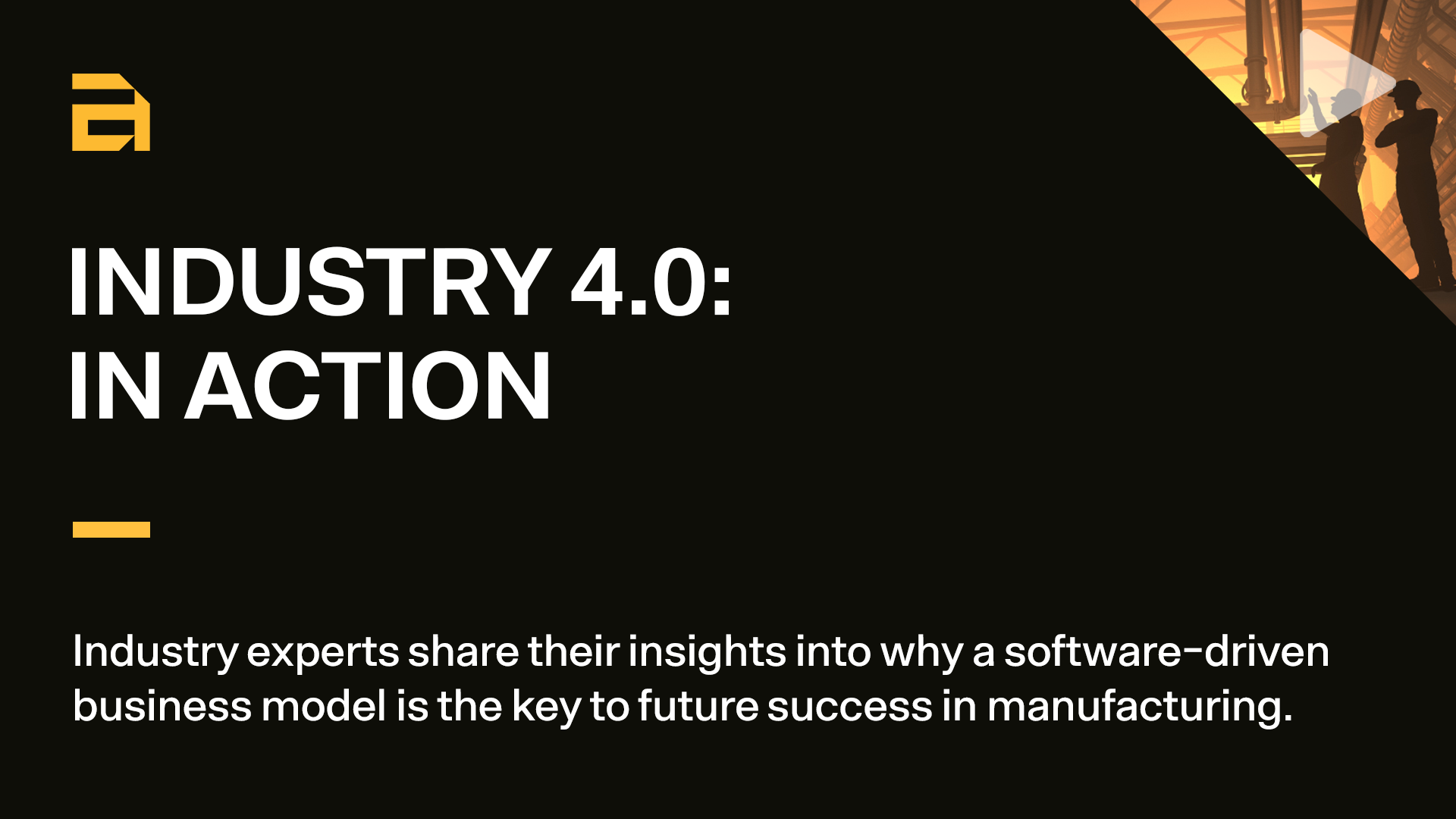 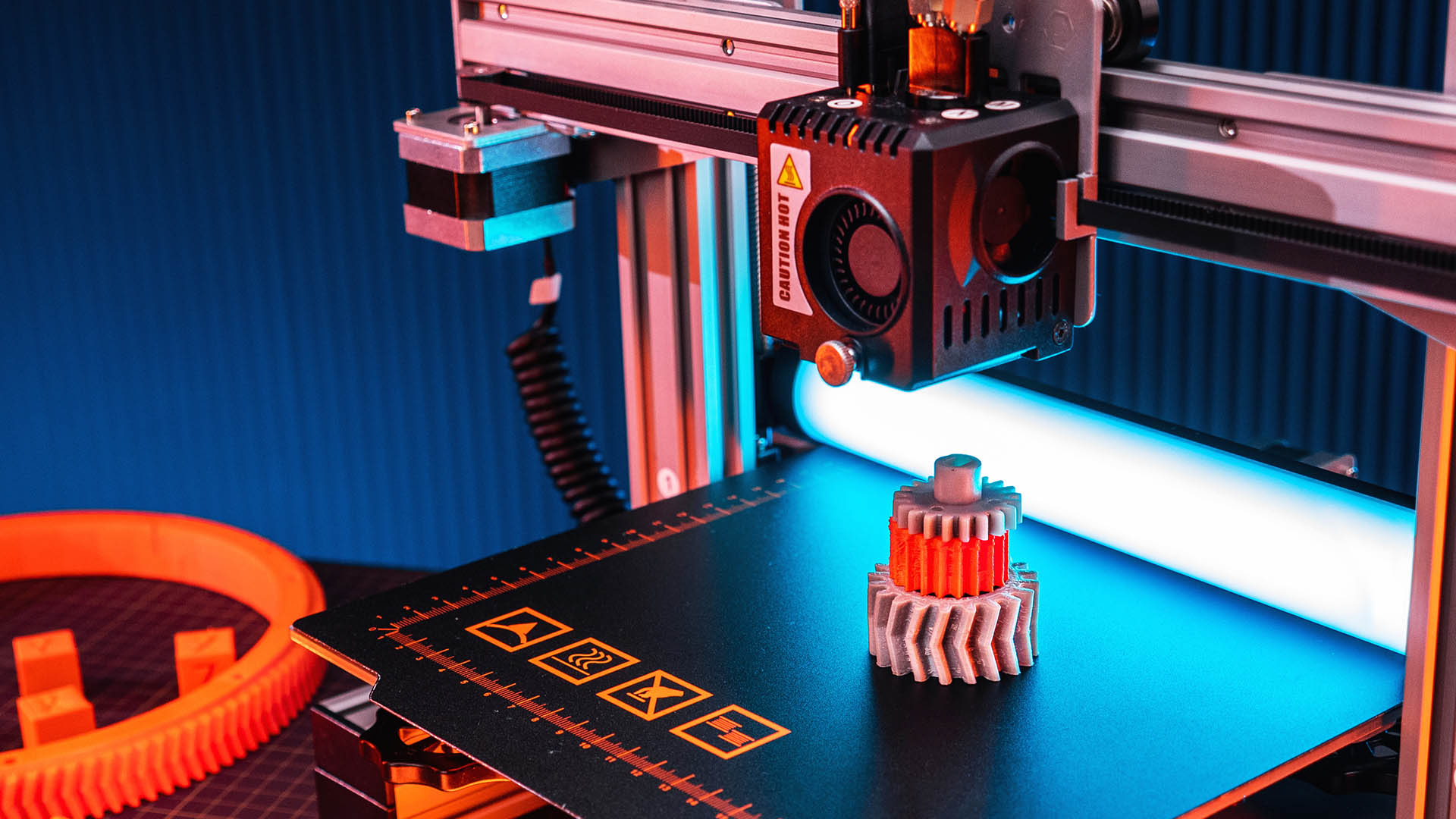 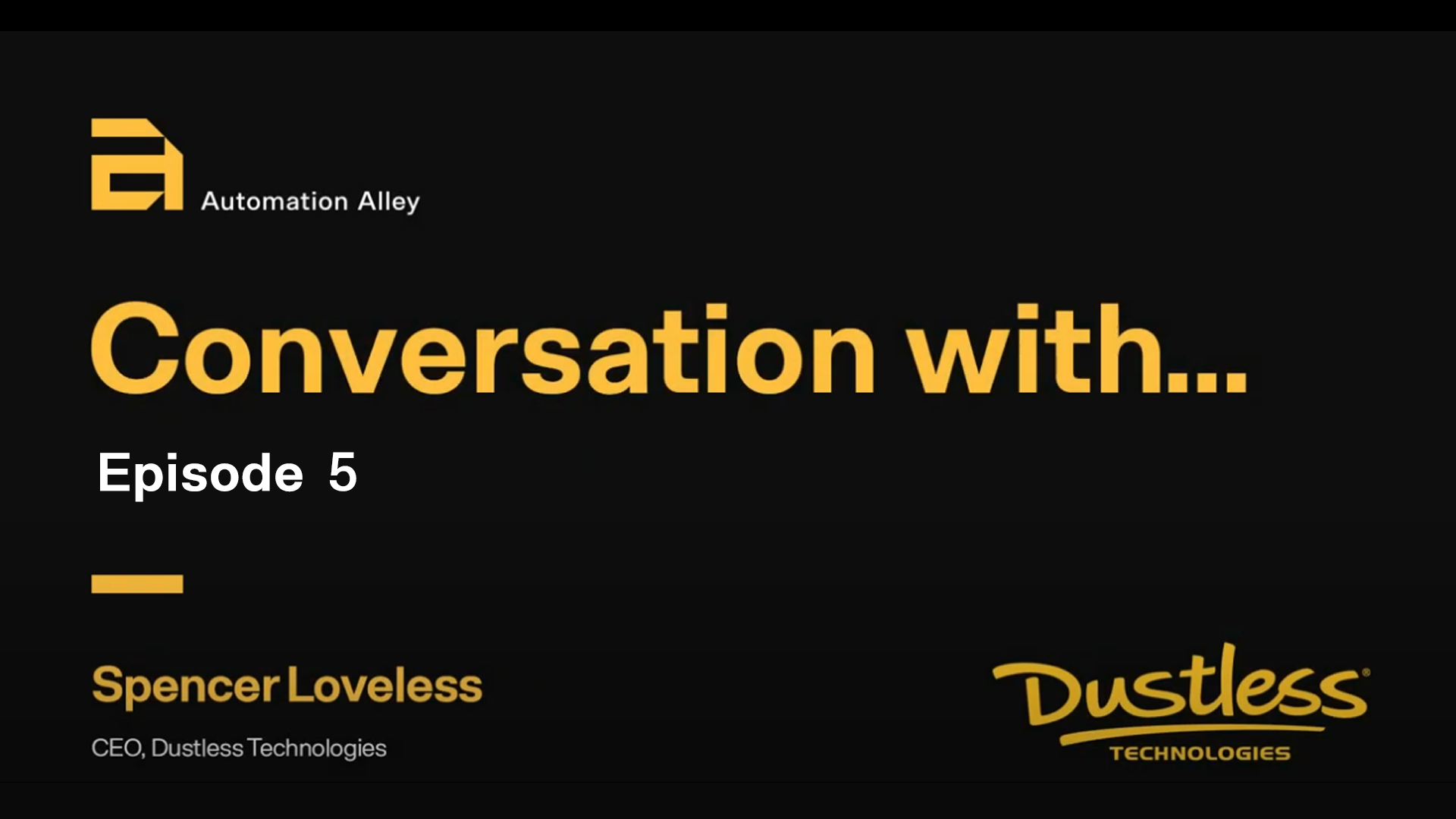