Manufacturing's future must be government priority 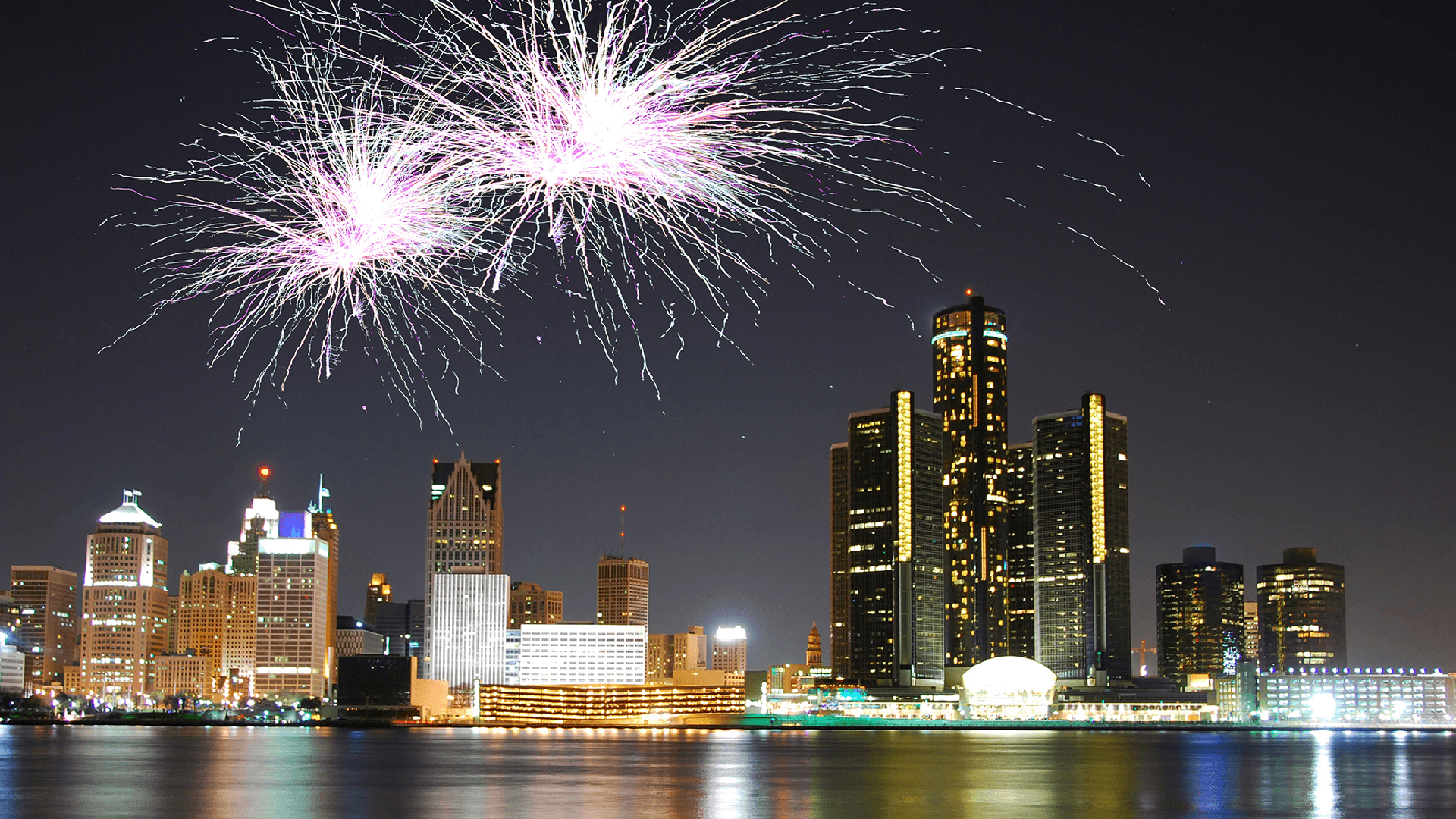 Tom Kelly talks about the need for a unified national approach to Industry 4.0

A version of this letter originally appeared in Crain's Detroit Business

As we prepare to celebrate the Fourth of July, here at Automation Alley we are also celebrating one of the things that makes our country so special — our strong manufacturing leadership. Last month, U.S. Sen. Gary Peters' call for a National Institute of Manufacturing was a welcome announcement in the Industry 4.0 era. Connected "smart" factories are creating new ways to design and produce products, changing the way companies operate and revolutionizing the role humans will play in the labor economy. The U.S. — and Michigan in particular — must maintain our manufacturing prowess in a time of dramatic technical and cultural disruption.

A National Institute of Manufacturing could immediately address the glaring absence of a unified U.S. national policy aimed at Industry 4.0 integration, implementation and education. Meanwhile, Europe and Asia have well-entrenched, actionable Industry 4.0 agendas with metrics that should be alarming to all U.S. manufacturers and government leaders.

Industrie 4.0 is the name of Germany's strategic initiative to establish itself as a lead market and provider of advanced manufacturing solutions, technological leadership in industrial production and research and development. Made in China 2025 is China's strategic plan, issued by Premier Li Keqiang and his cabinet in May 2015. Its goals include increasing the Chinese-domestic content of core materials to 40 percent by 2020 and 70 percent by 2025. Such global initiatives cannot be ignored.

Automation Alley, Michigan's Industry 4.0 Knowledge Center, supports a National Institute of Manufacturing and a national Industry 4.0 policy. Other countries have made it a priority and we must follow suit — it is necessary for our nation to remain globally competitive. Michigan and the U.S. have the potential to be a leader in Industry 4.0 implementation, but only if government makes it a priority. It's a nonpartisan issue that must be addressed now. 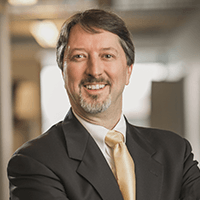 As executive director and CEO of Automation Alley, Michigan’s leading technology and manufacturing business association, Tom Kelly oversees strategic planning and all ongoing activities for the organization on behalf of its 800 members across Southeast Michigan, including programs and services designed to help businesses succeed in the era of Industry 4.0. 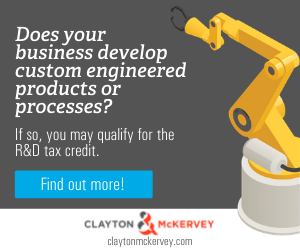 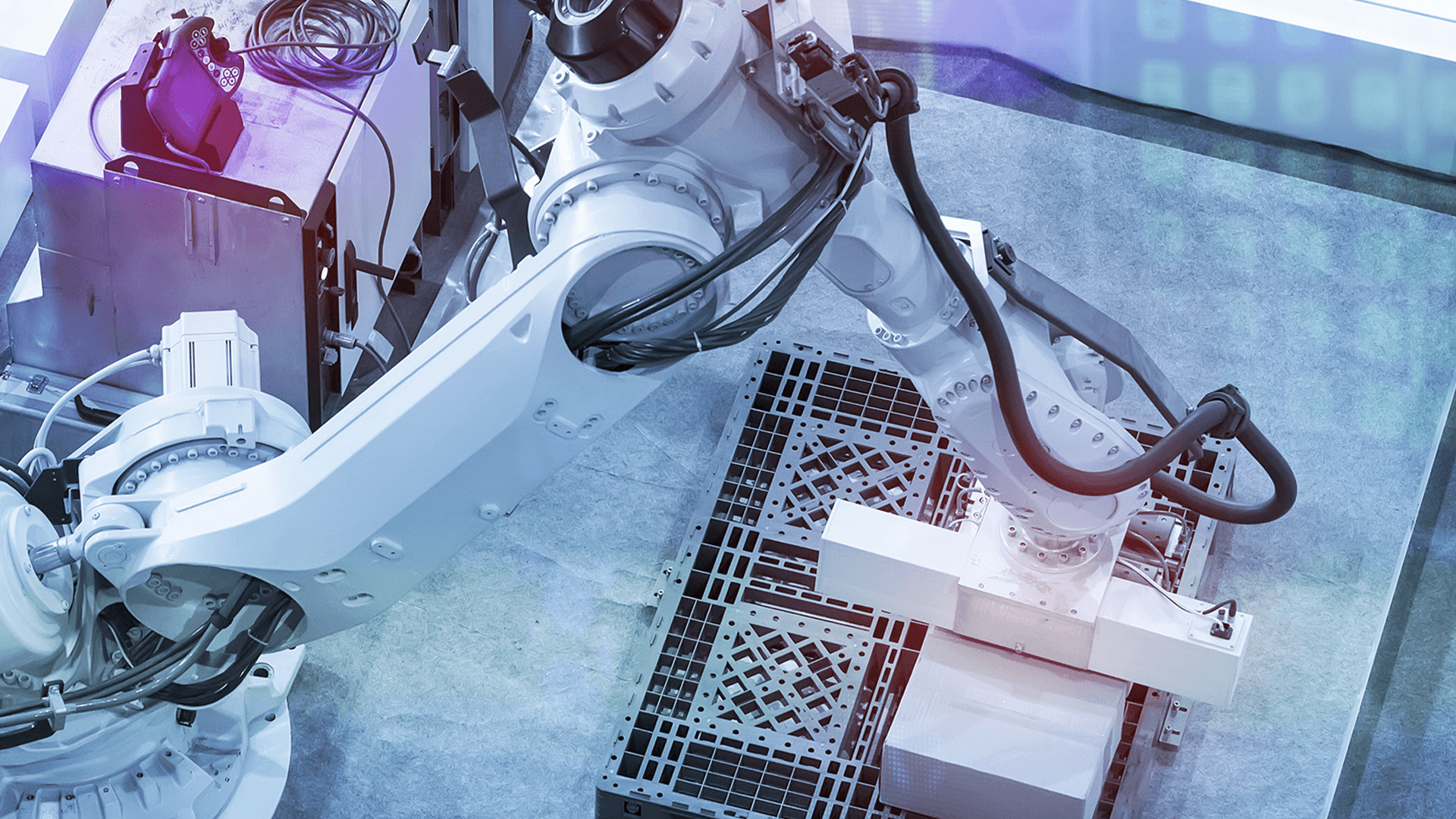 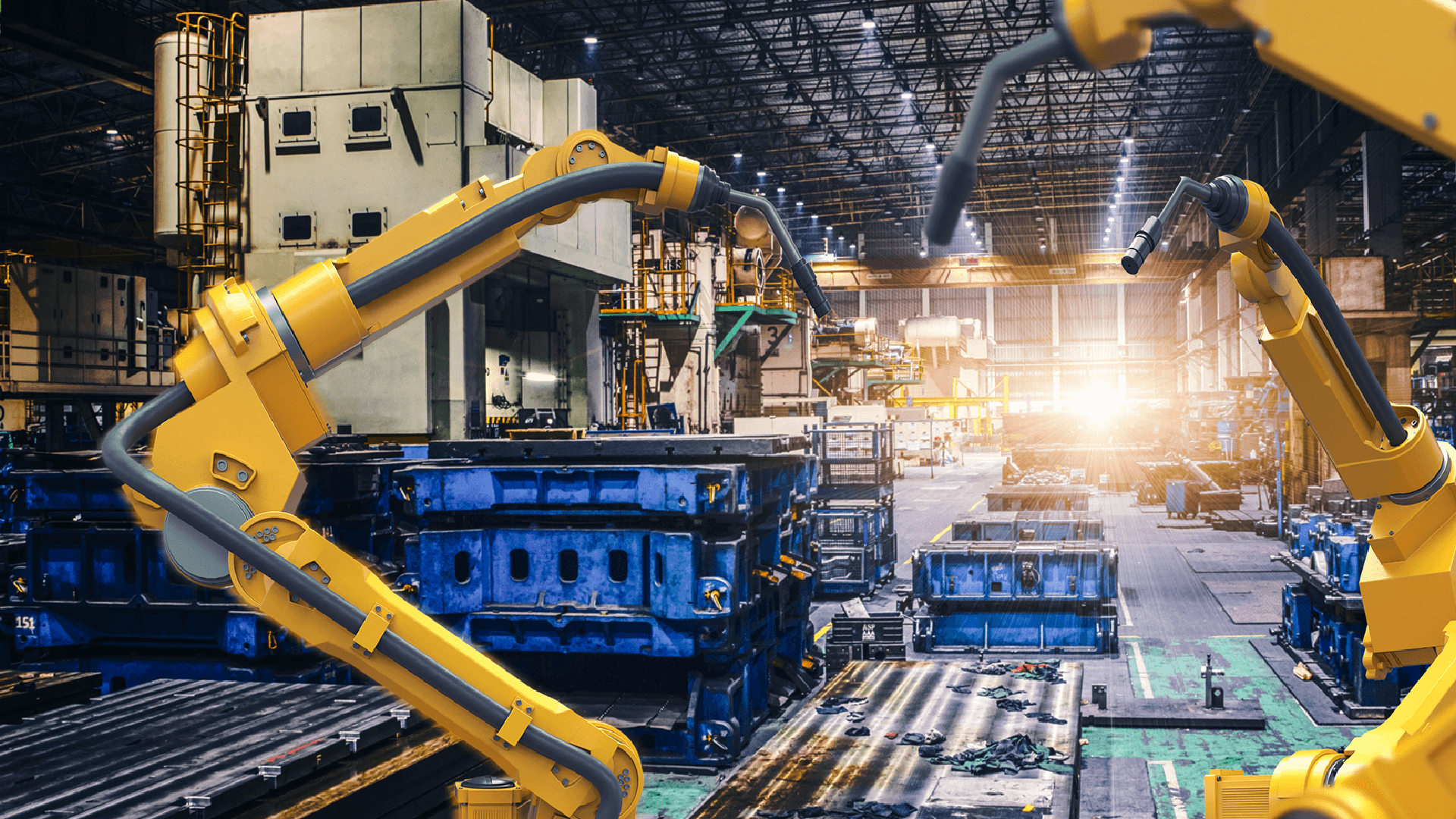 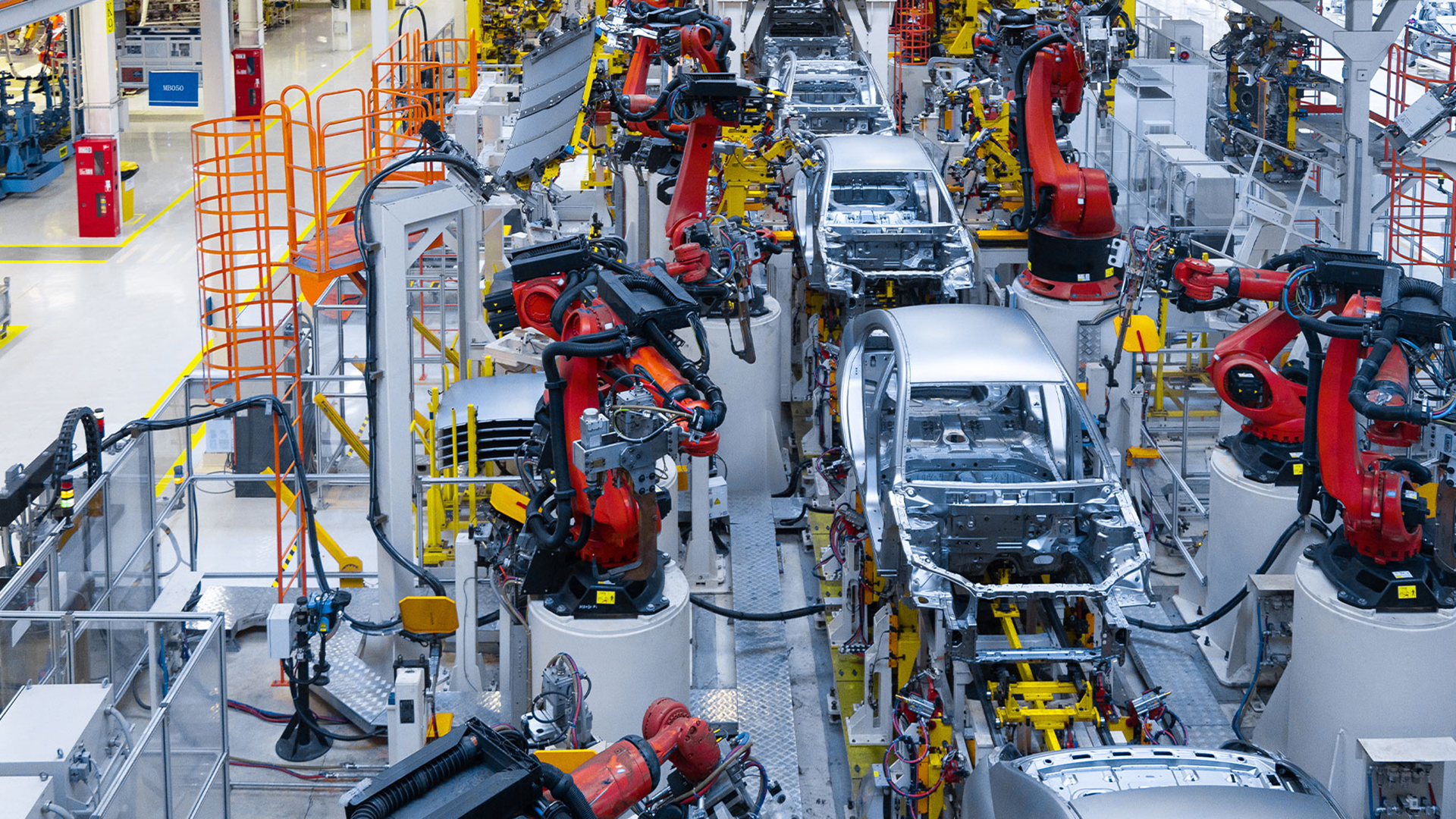