Here's How Researchers are 3D Printing Sensors for Satellites 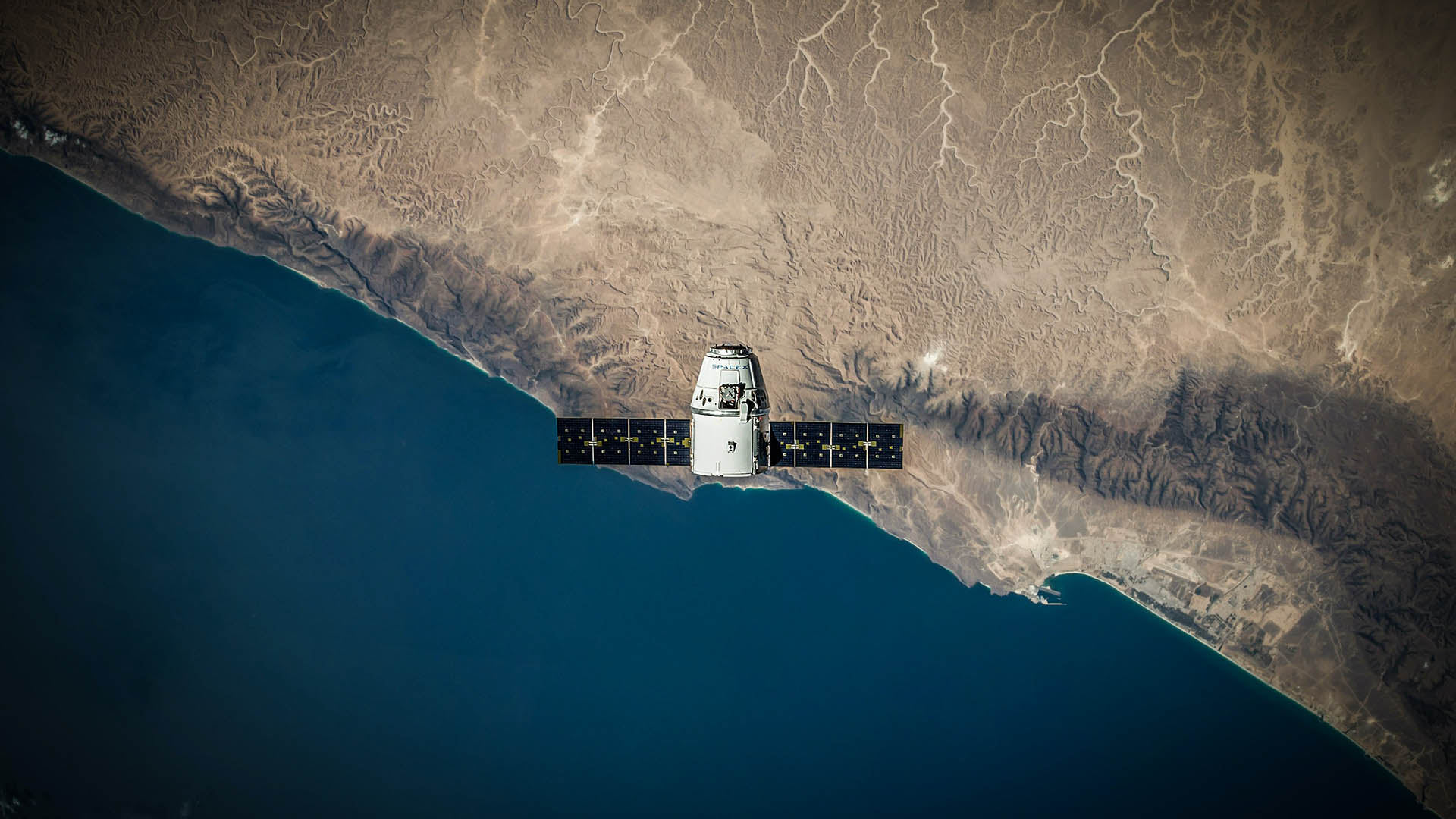 Photo by SpaceX on Unsplash

MIT scientists have created the first completely digitally manufactured plasma sensors for orbiting spacecraft. These plasma sensors, also known as retarding potential analyzers (RPAs), are used by satellites to determine the chemical composition and ion energy distribution of the atmosphere.

The 3D-printed and laser-cut hardware performed as well as state-of-the-art semiconductor plasma sensors that are manufactured in a cleanroom, which makes them expensive and requires weeks of intricate fabrication. By contrast, the 3D-printed sensors can be produced for tens of dollars in a matter of days.

Due to their low cost and speedy production, the sensors are ideal for CubeSats. These inexpensive, low-power, and lightweight satellites are often used for communication and environmental monitoring in Earth’s upper atmosphere. 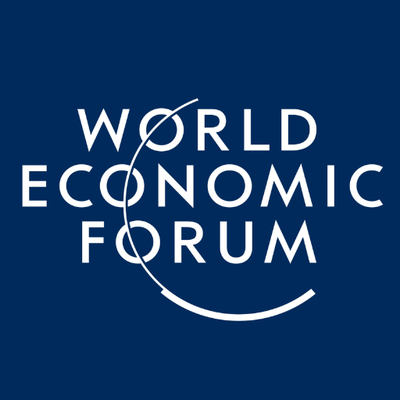 The World Economic Forum is the International Organization for Public-Private Cooperation. The Forum engages the foremost political, business, cultural and other leaders of society to shape global, regional and industry agendas. It was established in 1971 as a not-for-profit foundation and is headquartered in Geneva, Switzerland. It is independent, impartial and not tied to any special interests. The Forum strives in all its efforts to demonstrate entrepreneurship in the global public interest while upholding the highest standards of governance. Moral and intellectual integrity is at the heart of everything it does. 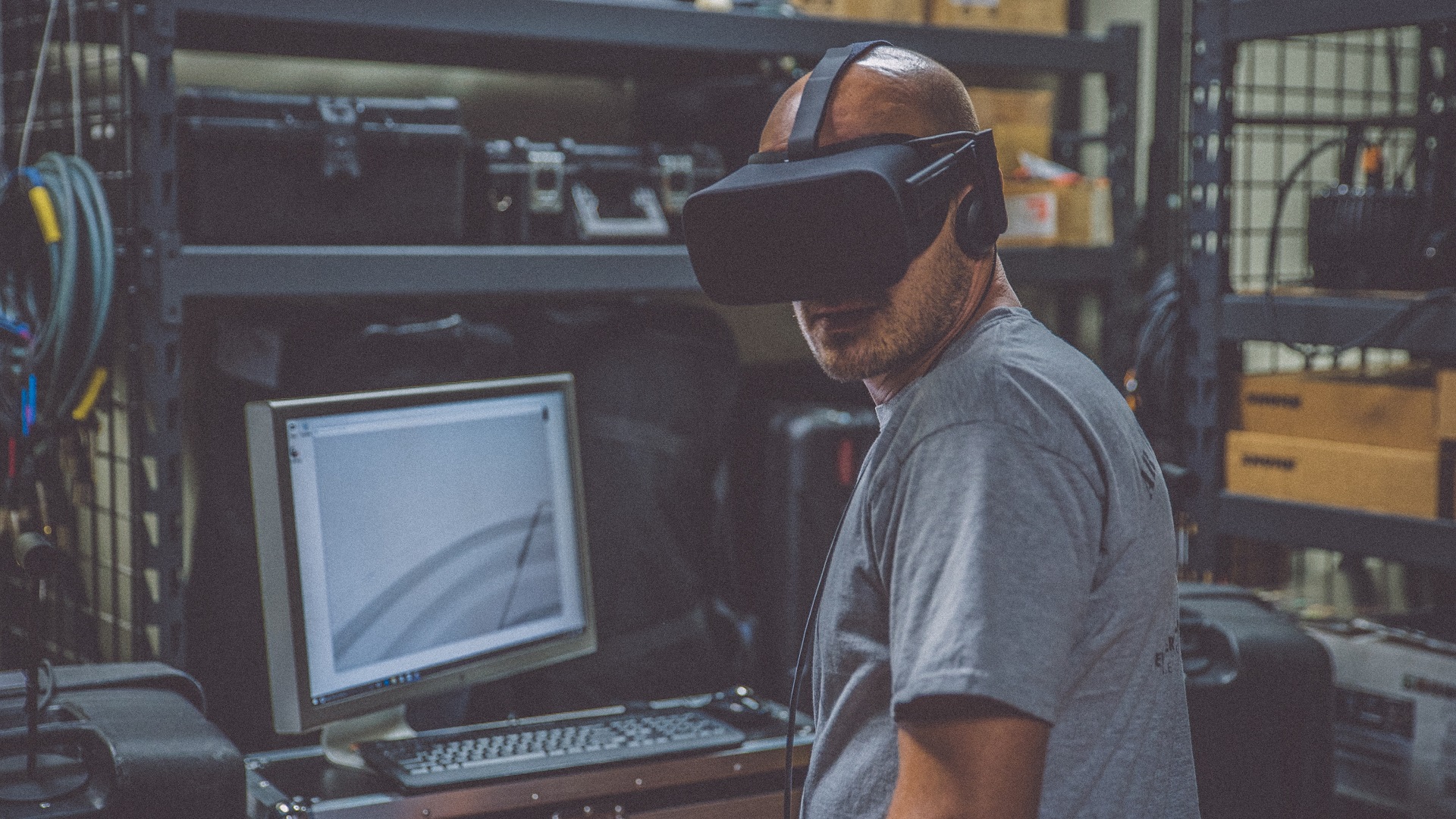 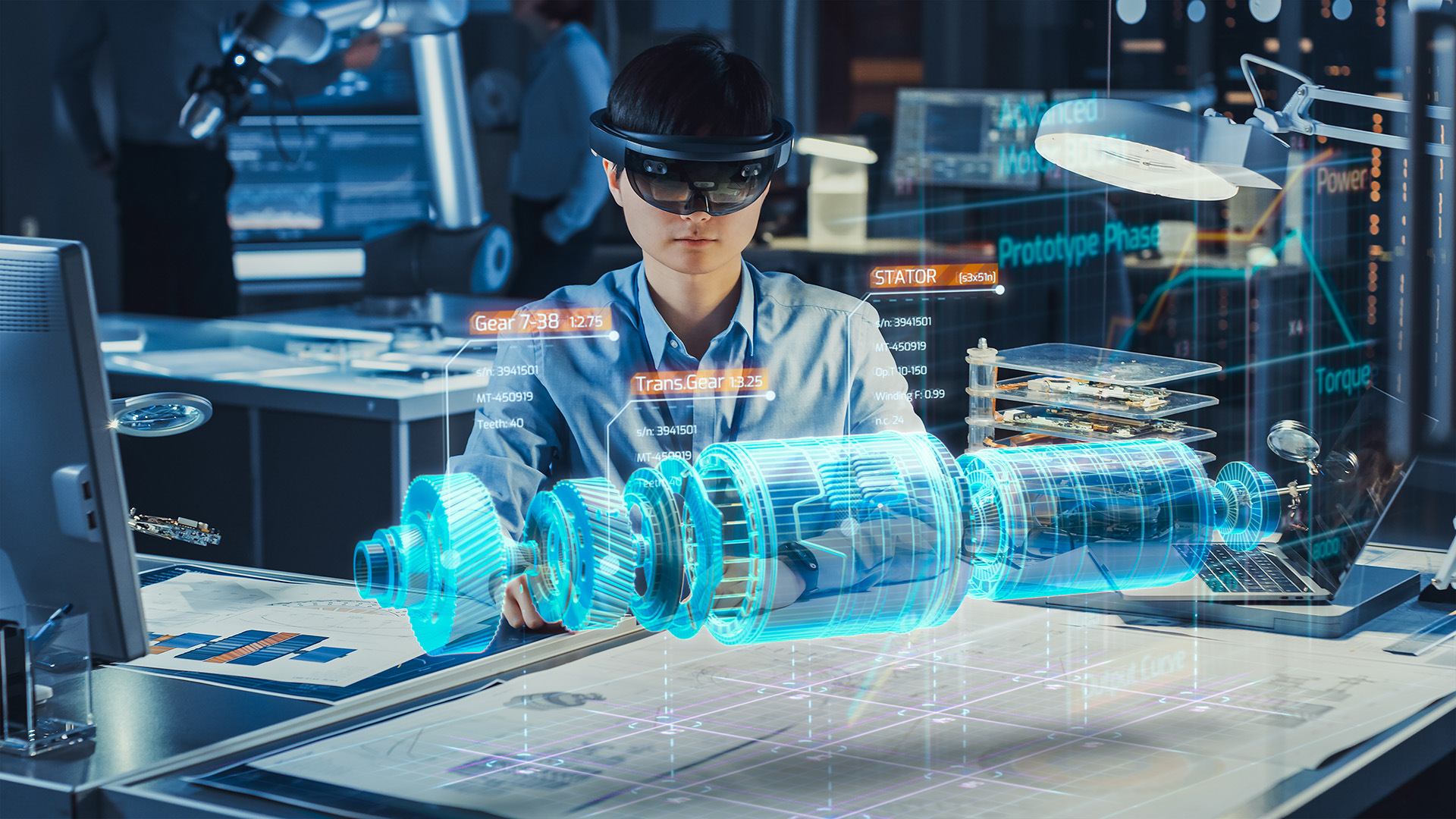 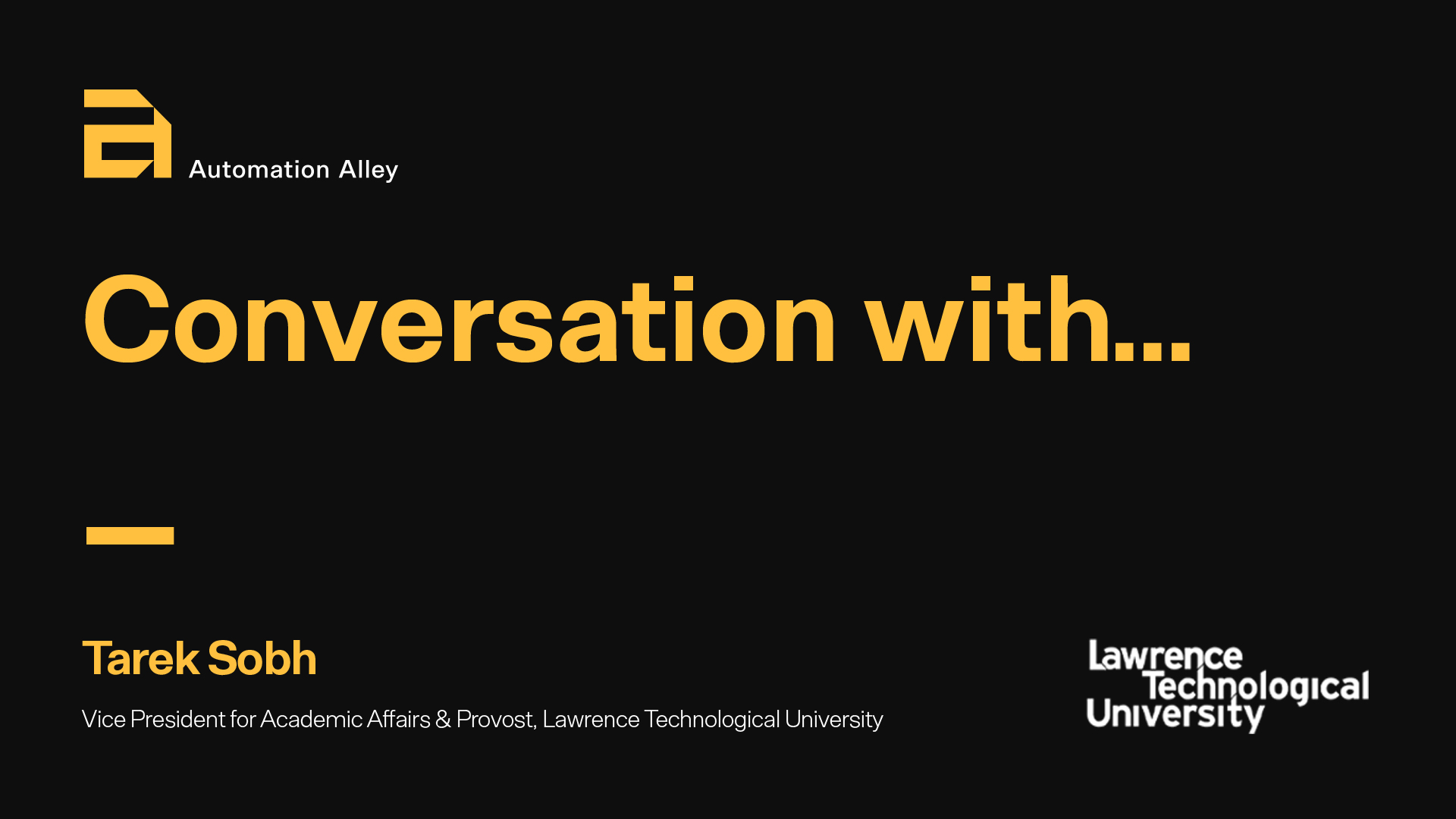