Cyberattacks Force Over a Dozen US Airport Websites Offline 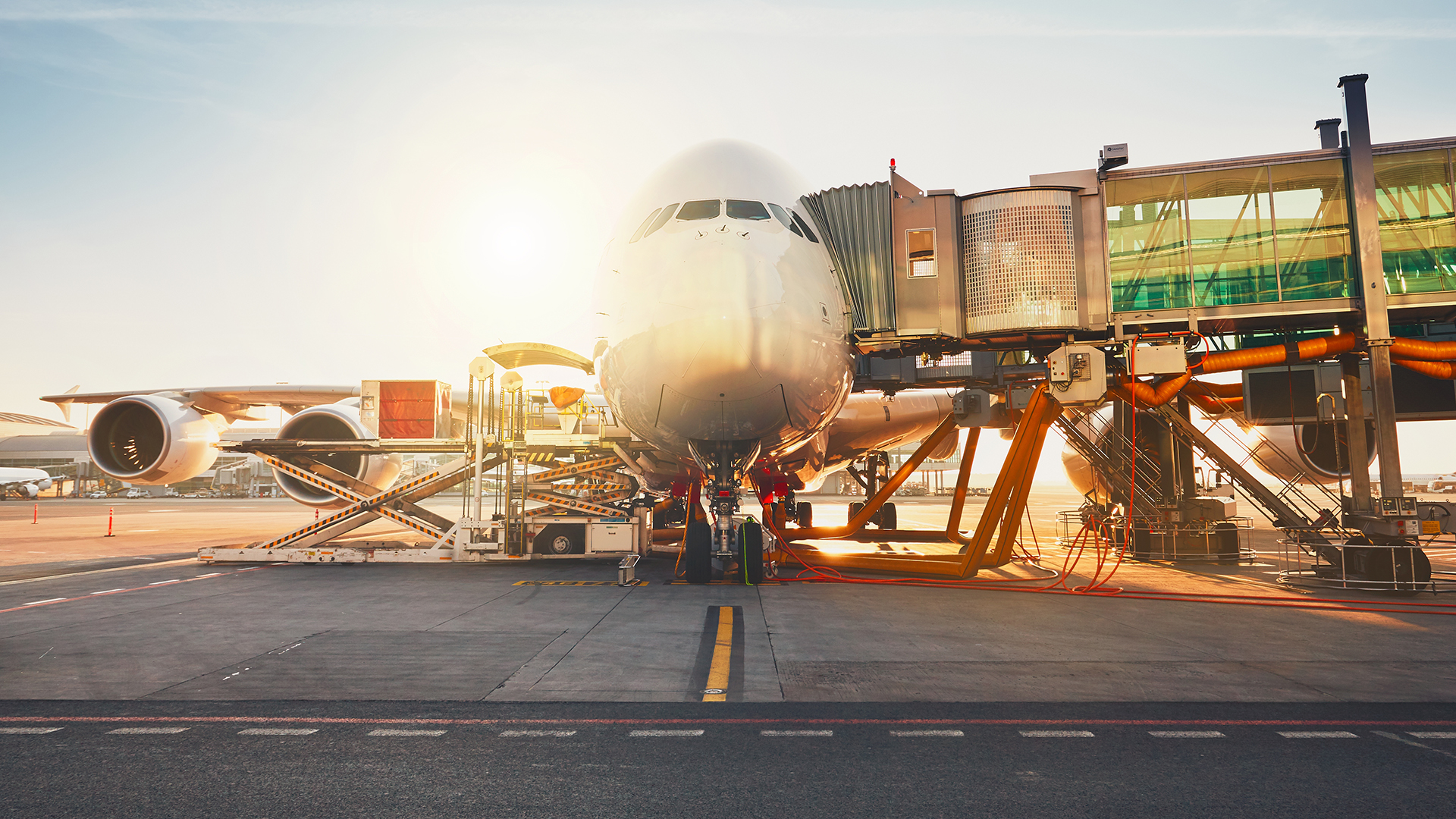 Websites for more than a dozen US airports were temporarily brought offline by cyberattacks recently, with Russian-speaking hackers claiming responsibility for the disruption.

Websites for more than a dozen US airports were temporarily brought offline by cyberattacks on Monday morning, with Russian-speaking hackers claiming responsibility for the disruption.

About 14 public-facing websites for a number of sizable airports, including LaGuardia airport in New York City, were targeted and inaccessible to the public. Most have since been brought back online.

A senior official told ABC News that the attacks did not affect air traffic control, internal airport communication or other key operations. But the official said that the interruption caused an “inconvenience” for travelers attempting to access information.

“It’s an inconvenience,” said the unnamed source, adding that the cyberattacks caused a “denial of public access” to public websites that report airport wait times and capacity information.

The hack has been attributed to a group known as Killnet, Russian hacktivists who support the Kremlin but are not thought to directly be government actors, according to CNN. The group favors distributed denial of service (DDoS) attacks, which work by flooding computer servers with traffic to render them non-functional.

Officials first learned of the issue about 3am ET on Monday, when the Cybersecurity and Infrastructure Security Agency received word that LaGuardia’s system had been hit, ABC News reported. 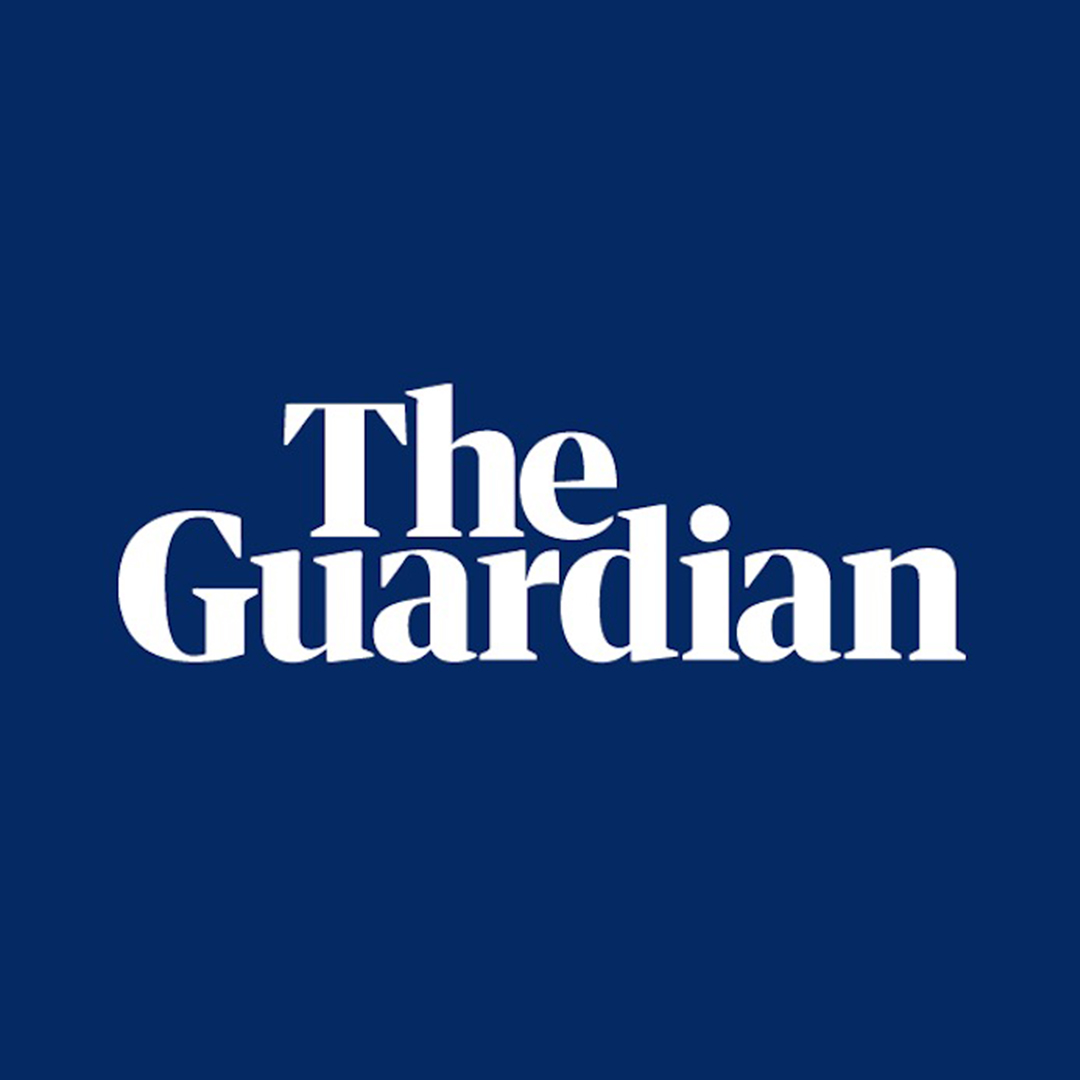 Guardian Media Group is a global news organisation that delivers fearless, investigative journalism giving a voice to the powerless and holding power to account. Our independent ownership structure means we are entirely free from political and commercial influence. Only our values determine the stories we choose to cover – relentlessly and courageously. 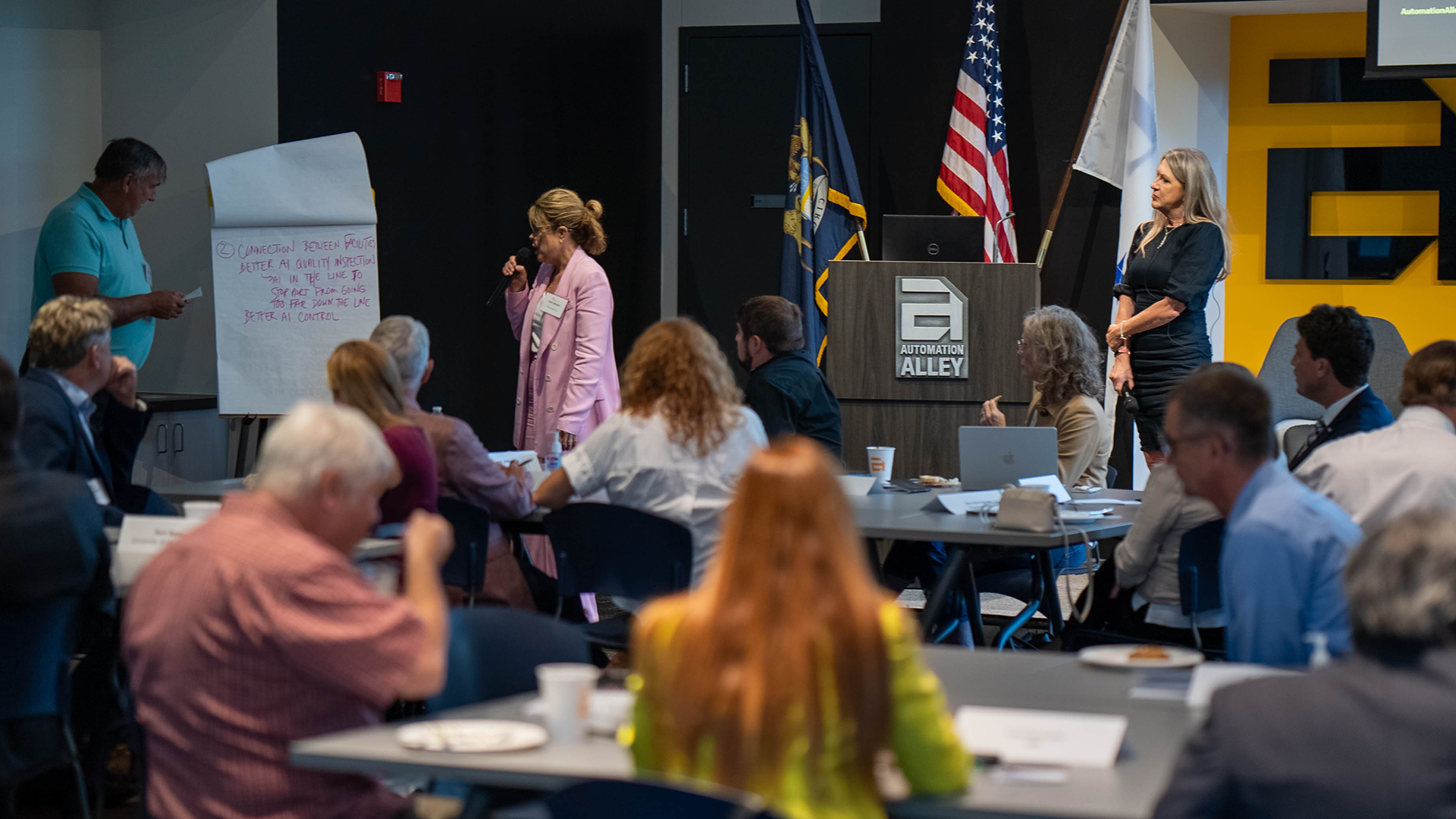 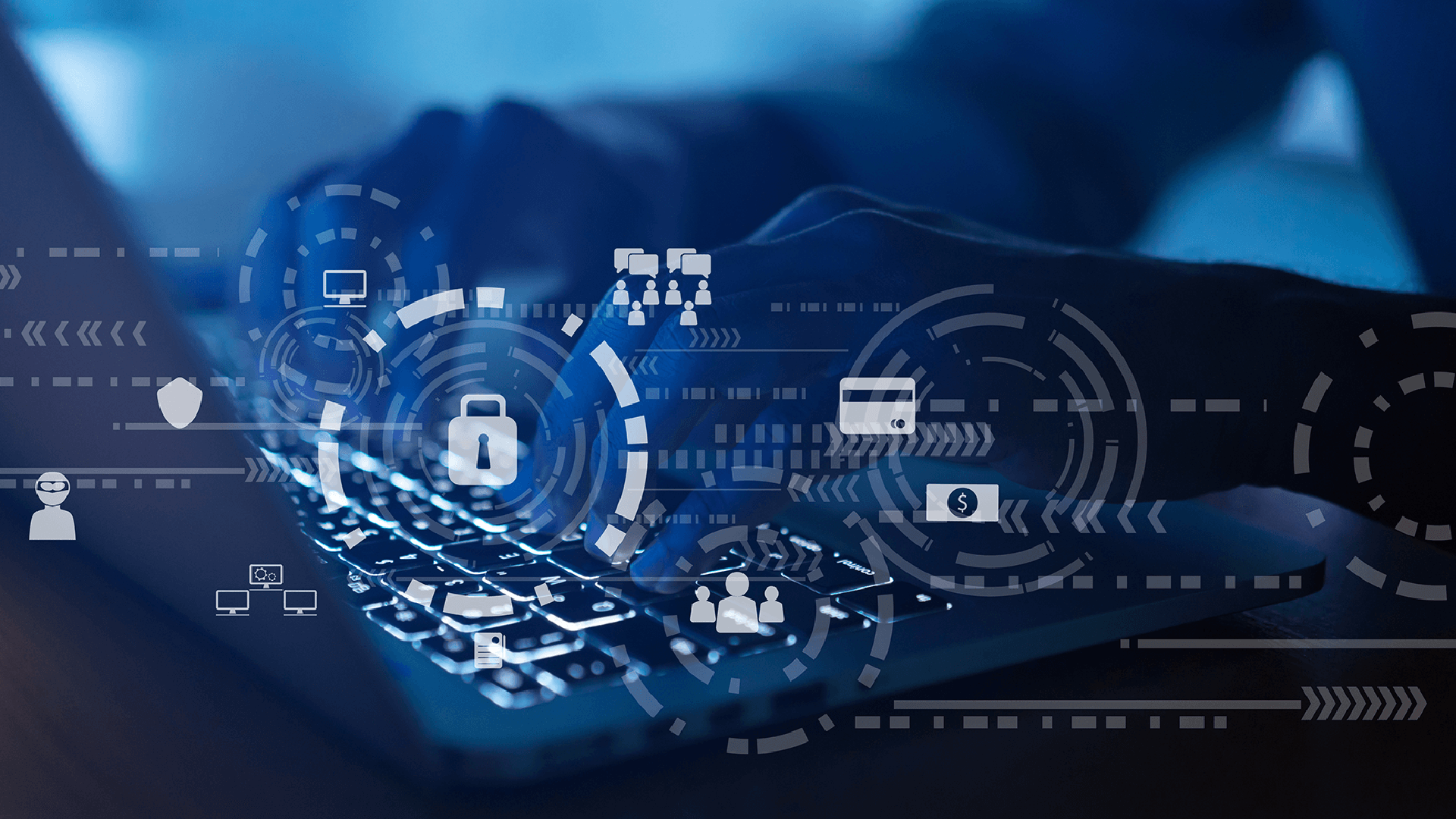 Are You Ready for CMMC? Neither Are We!
Cybersecurity
Article
by
Pete DiSante, Automation Alley 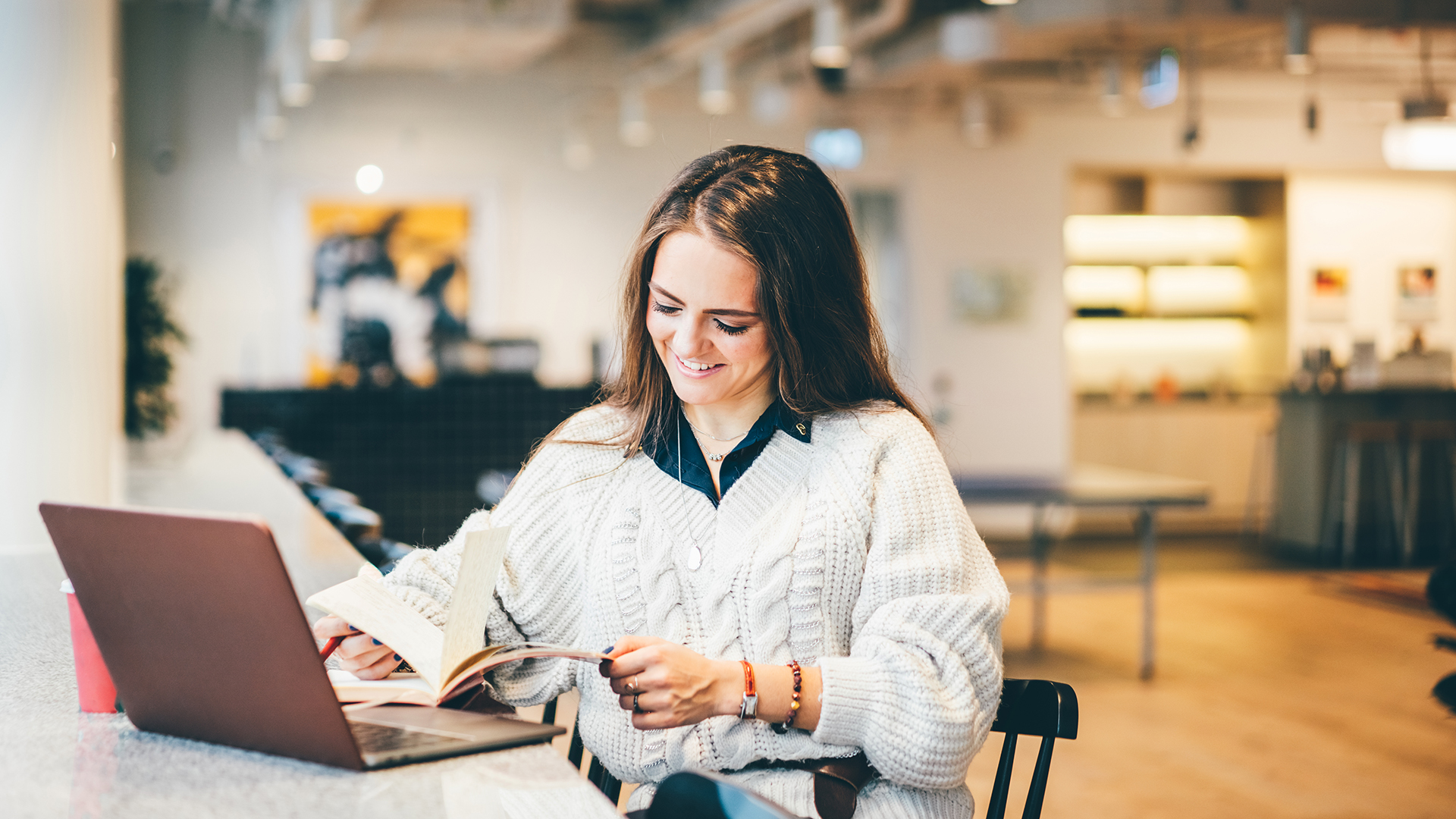